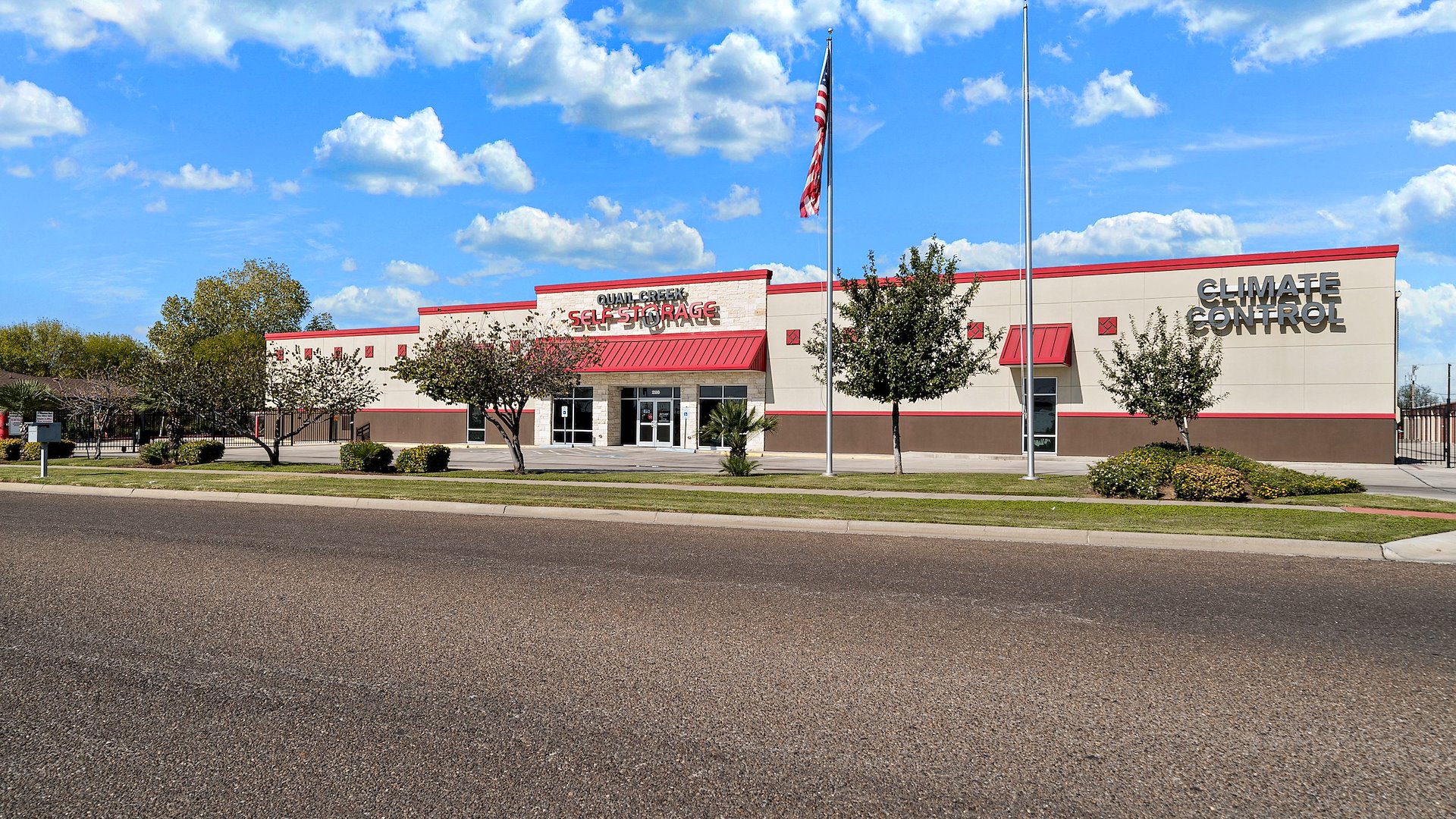 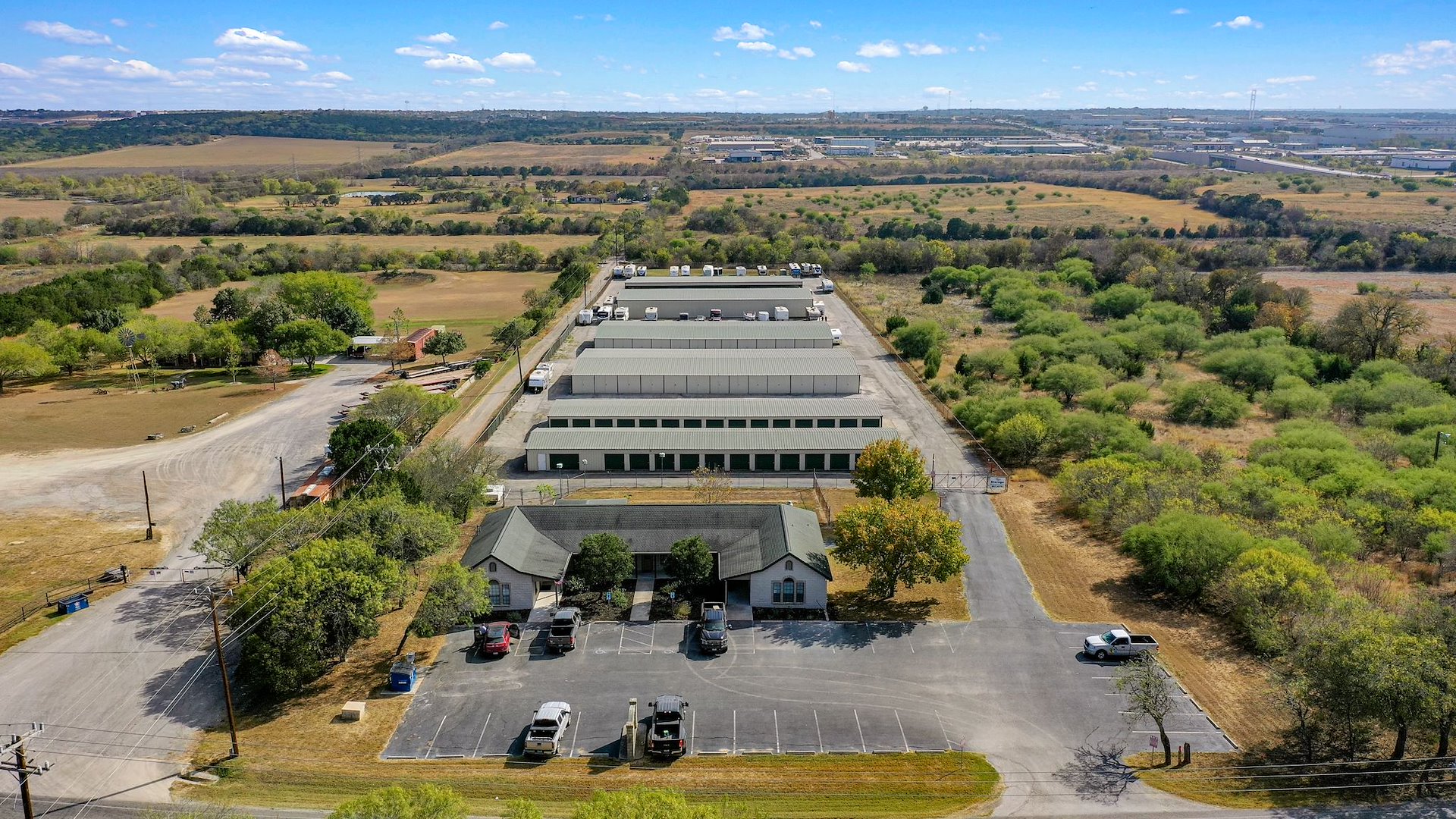 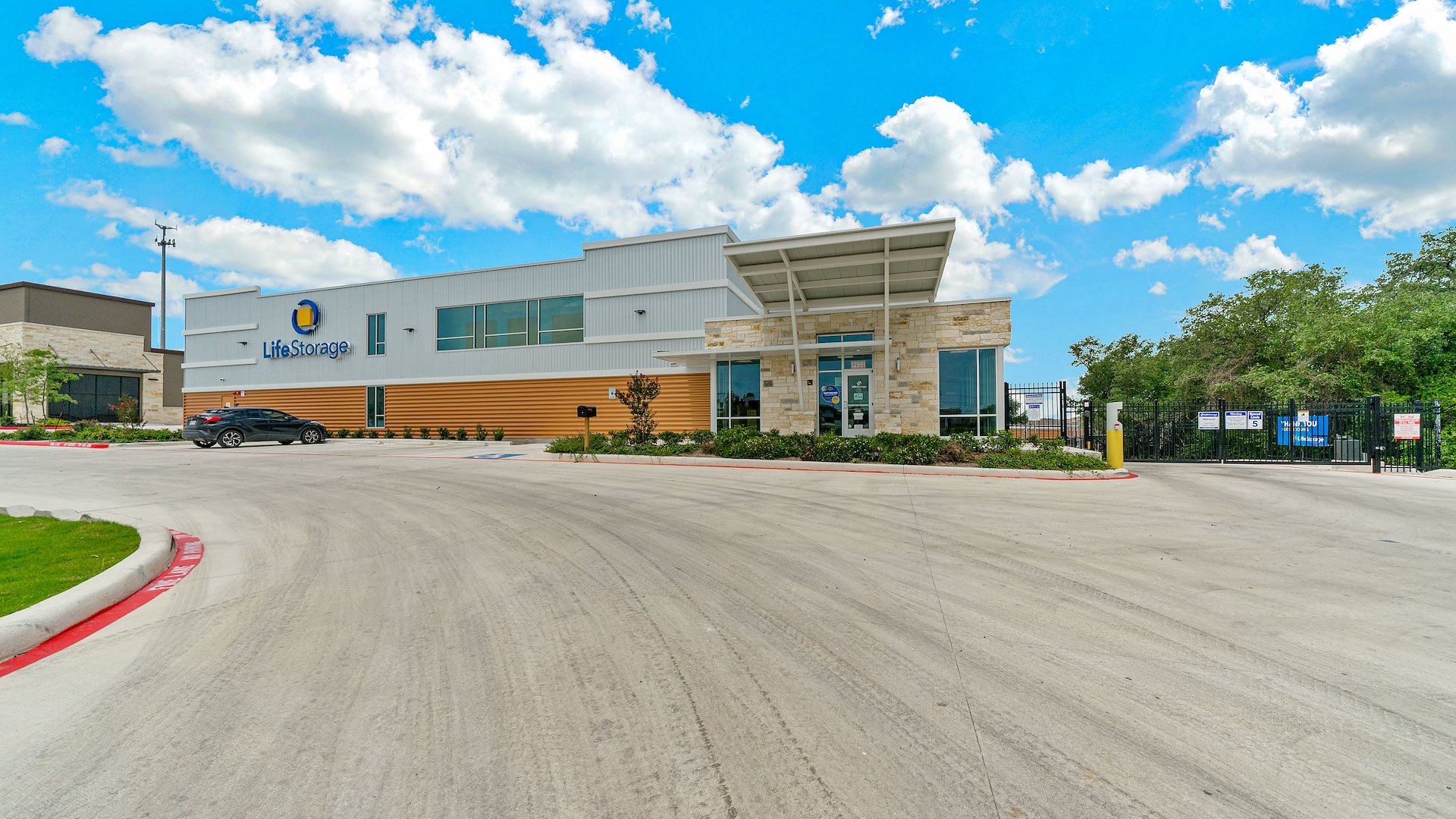 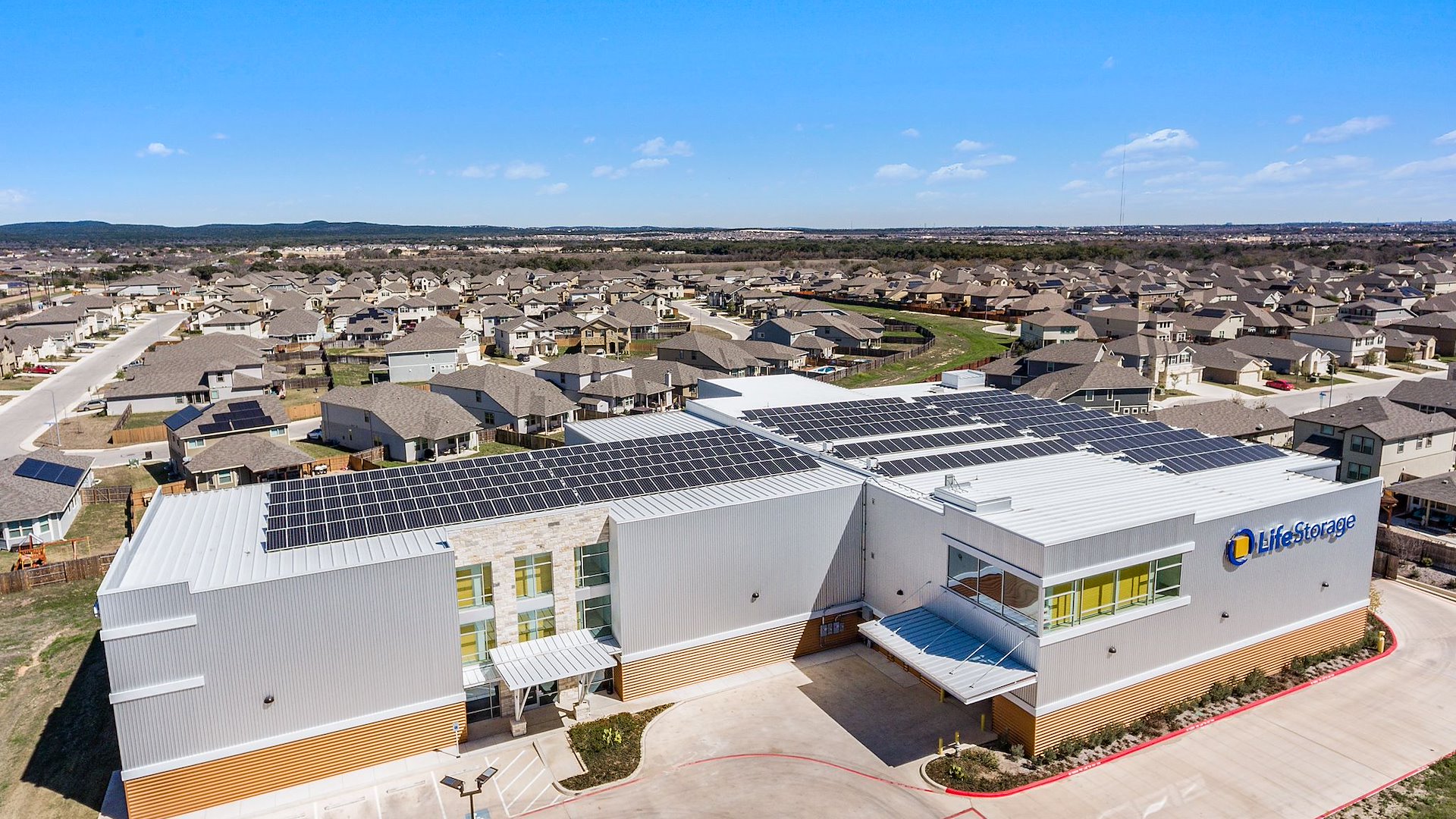 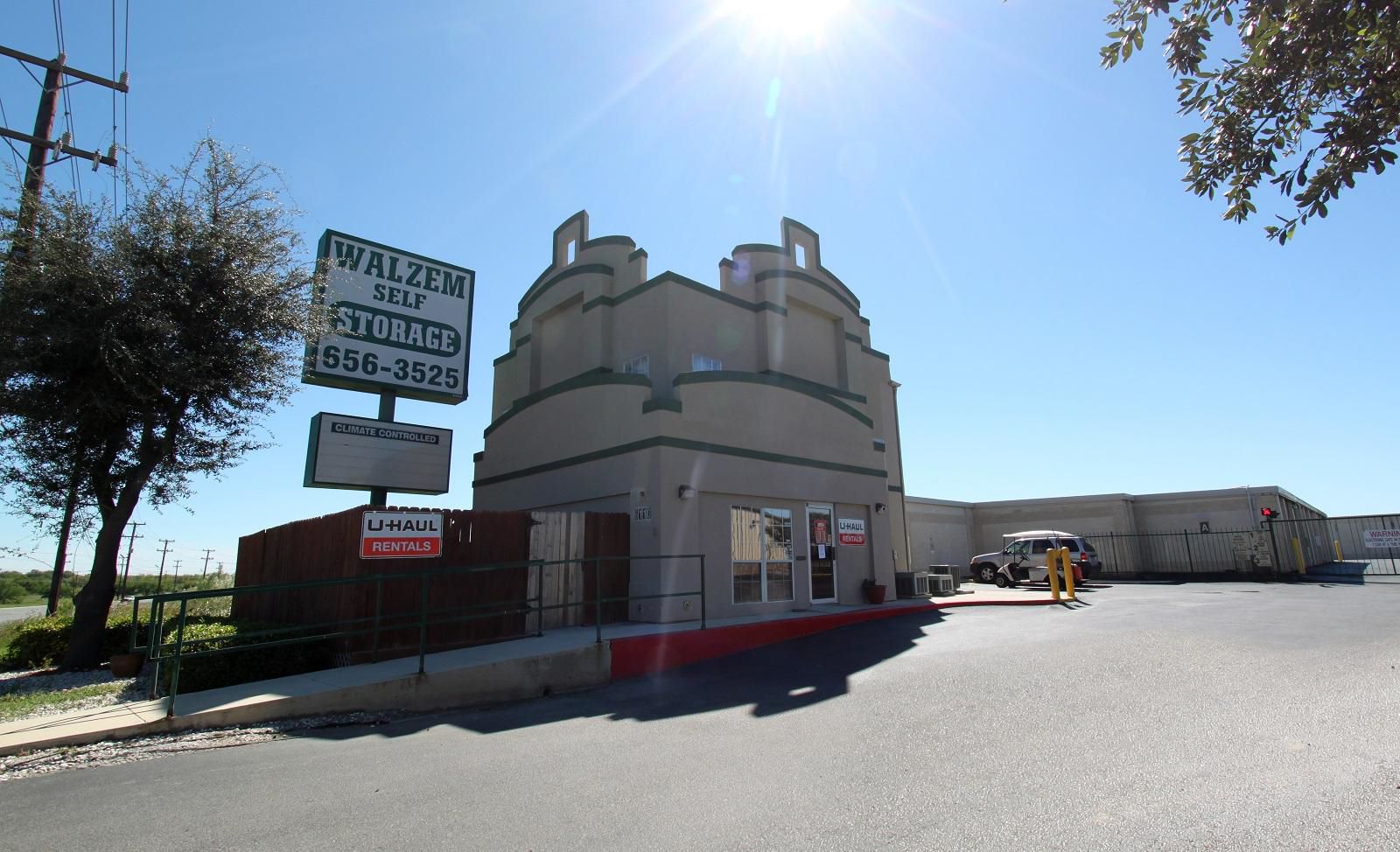 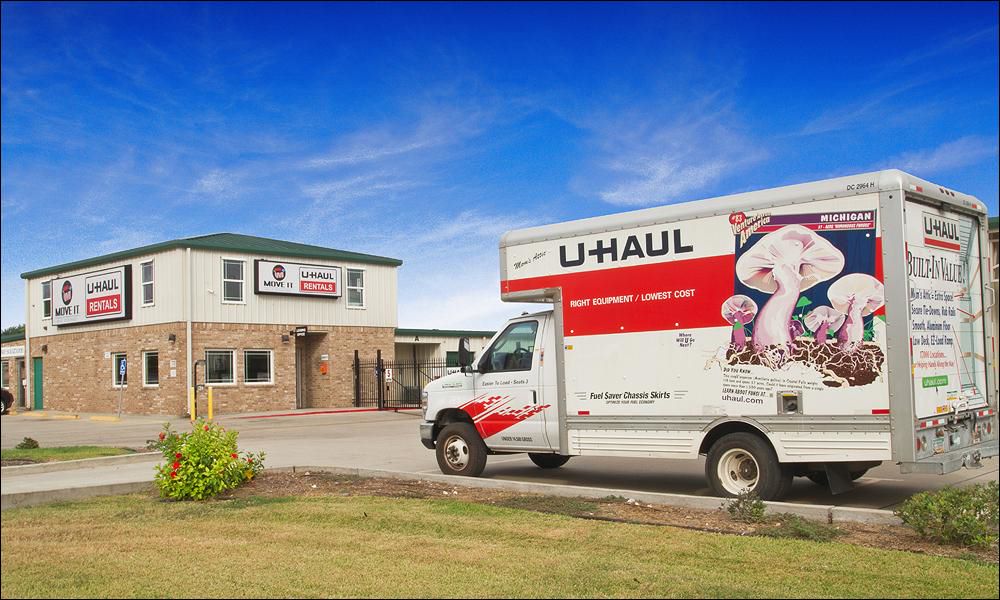 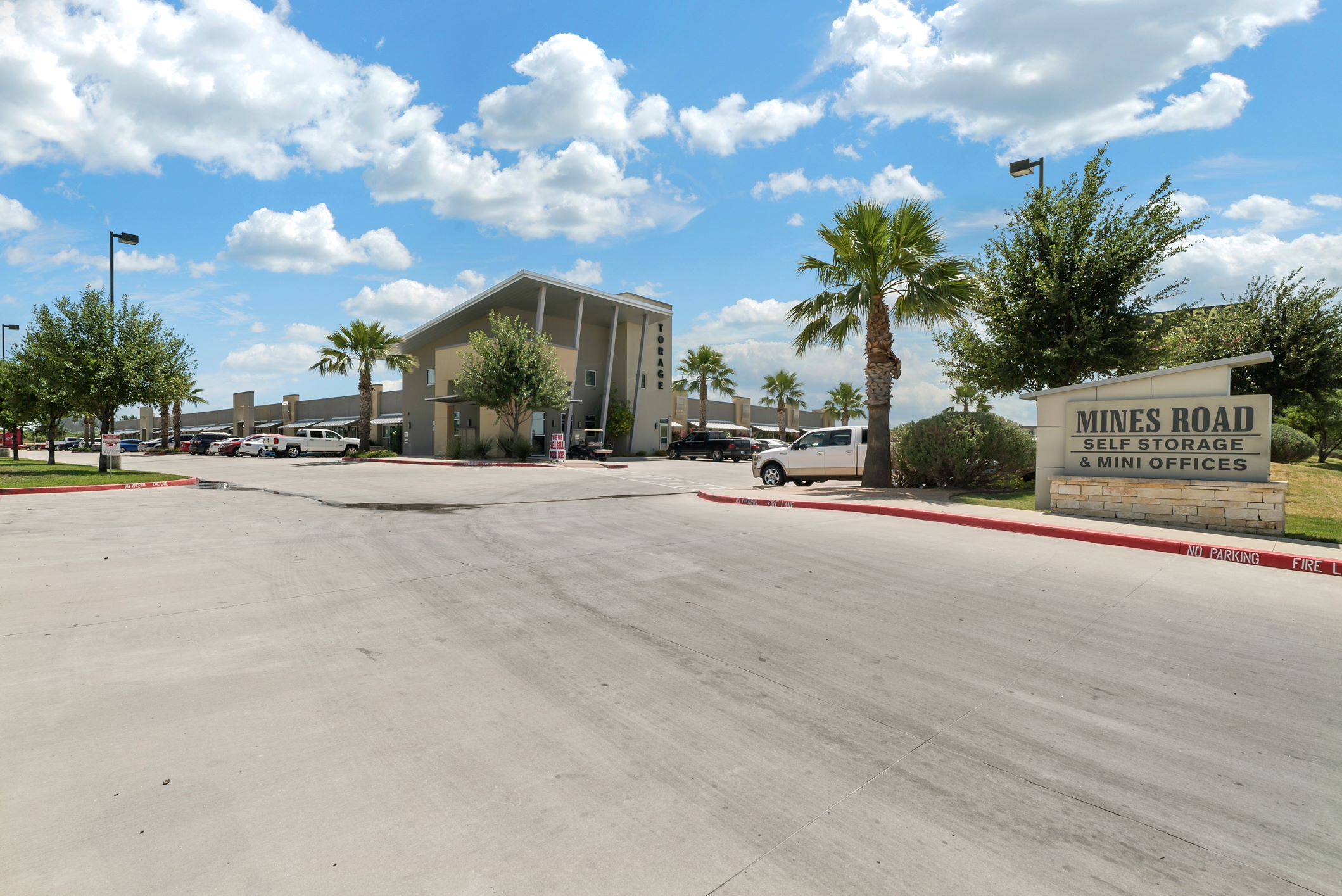 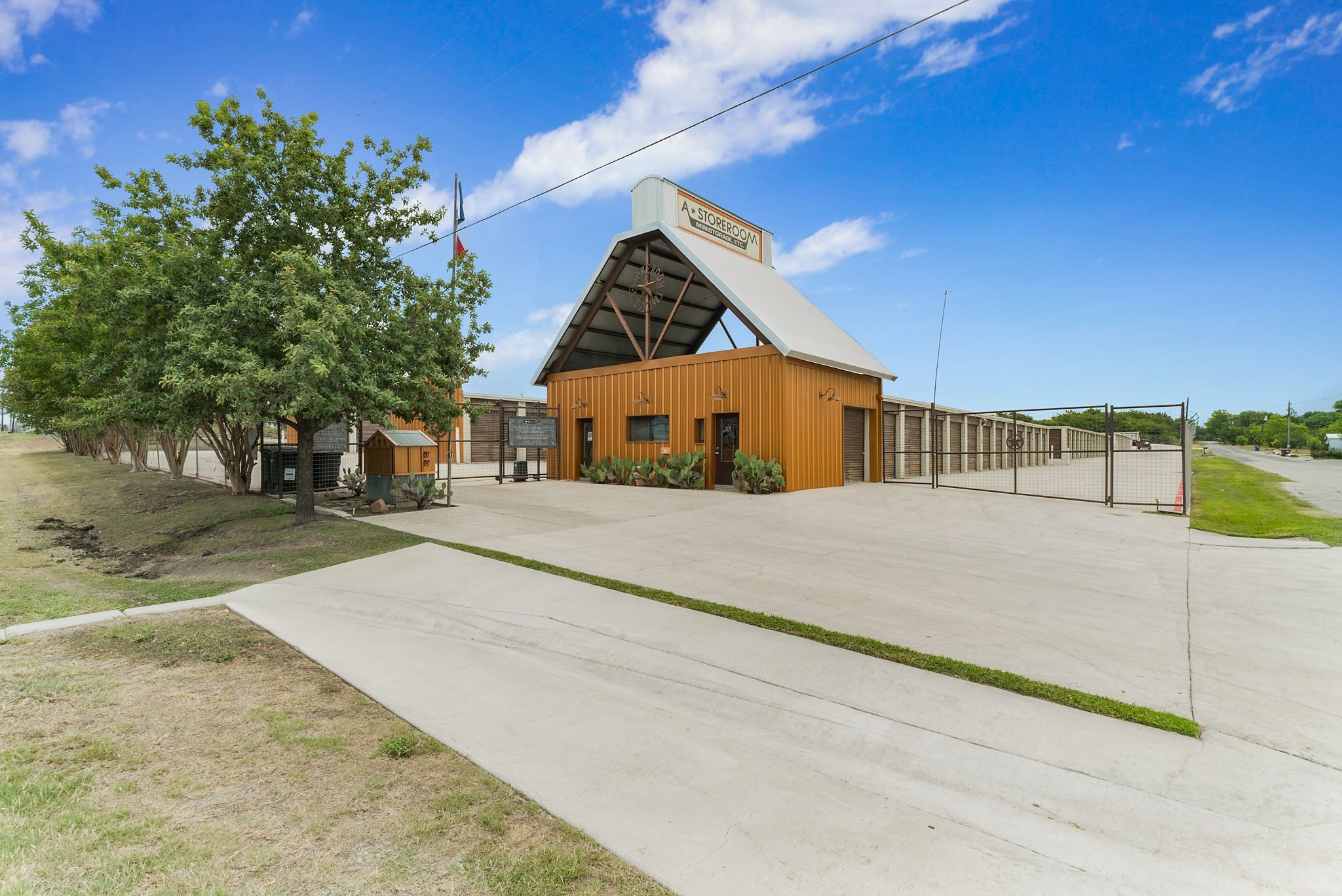 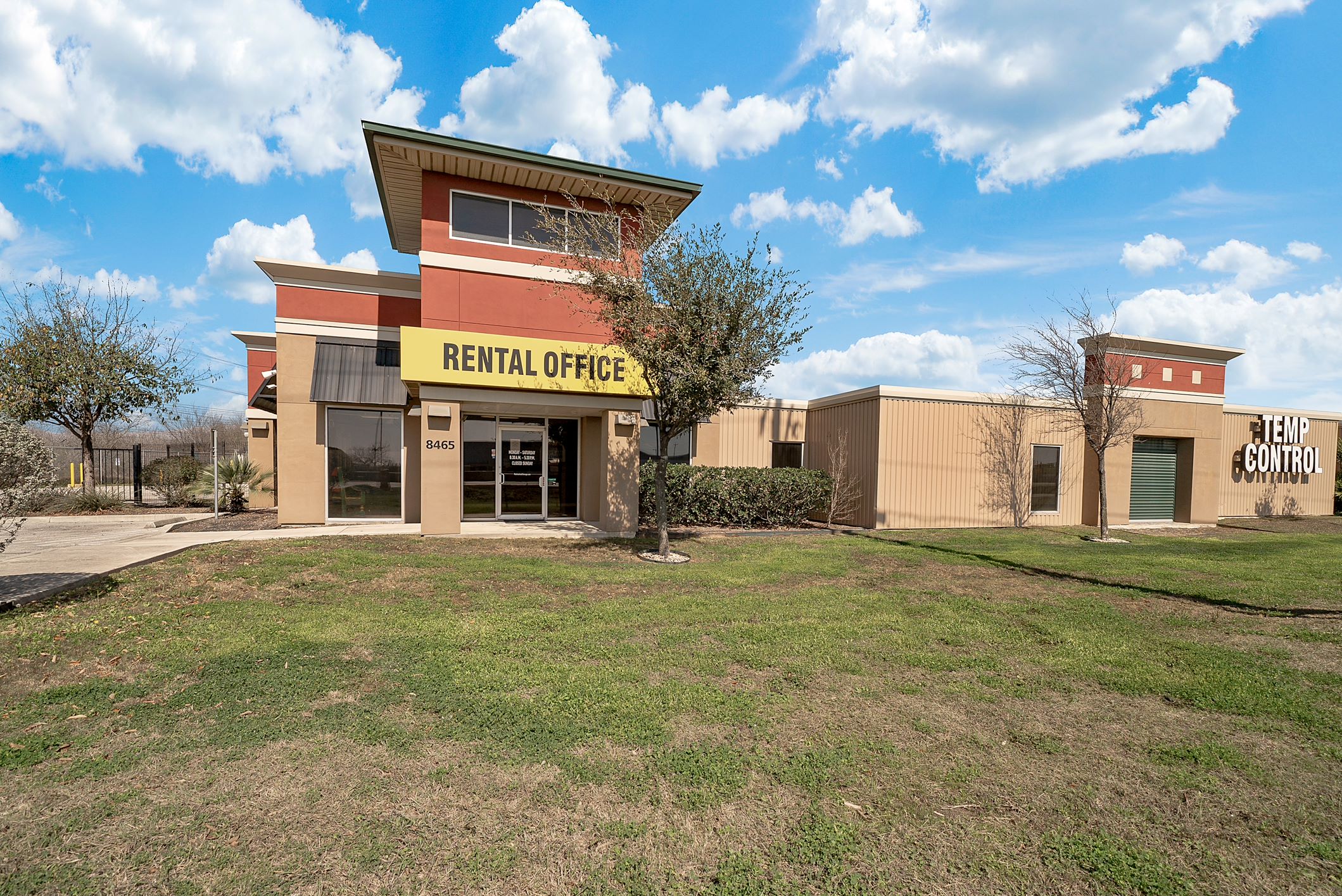 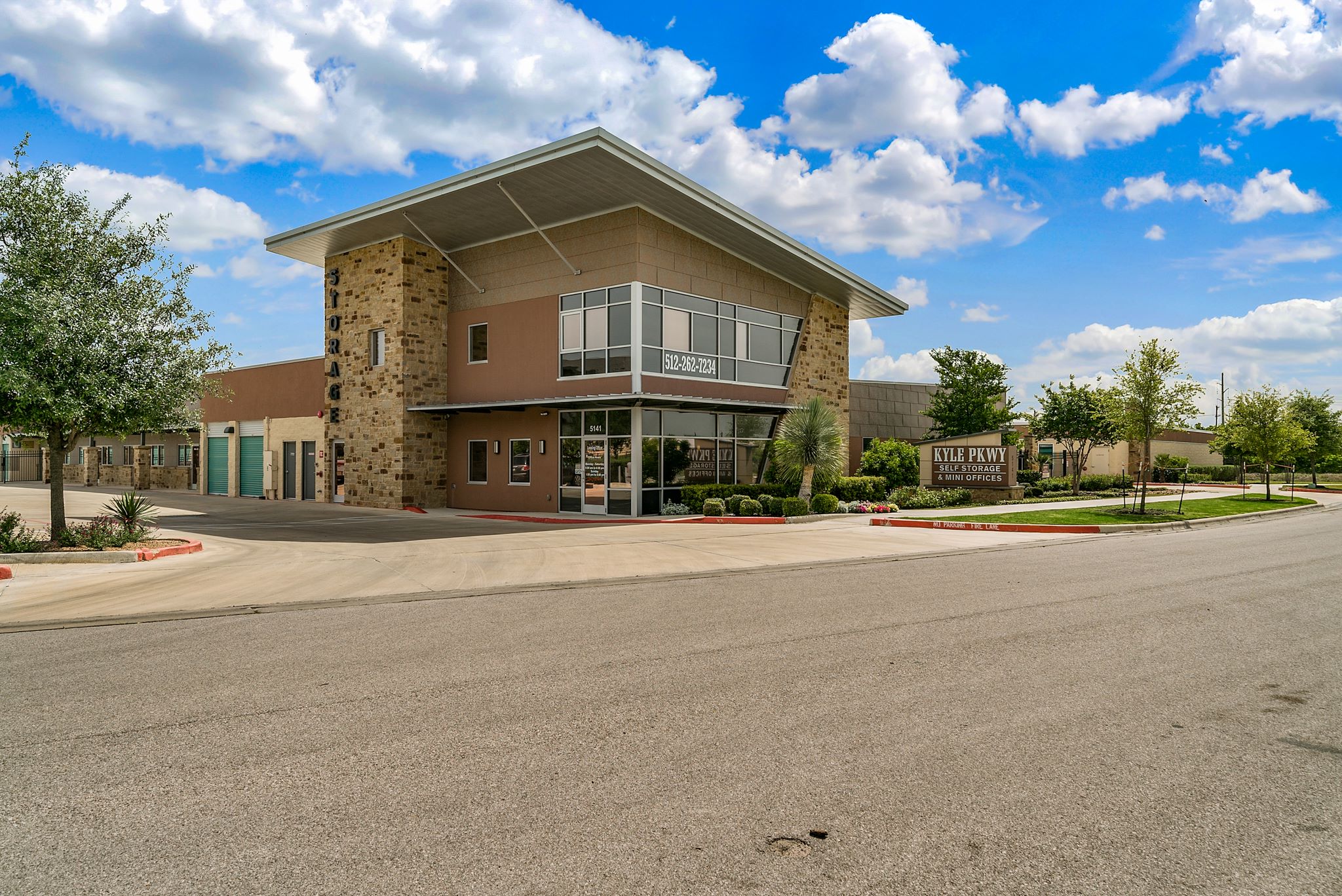 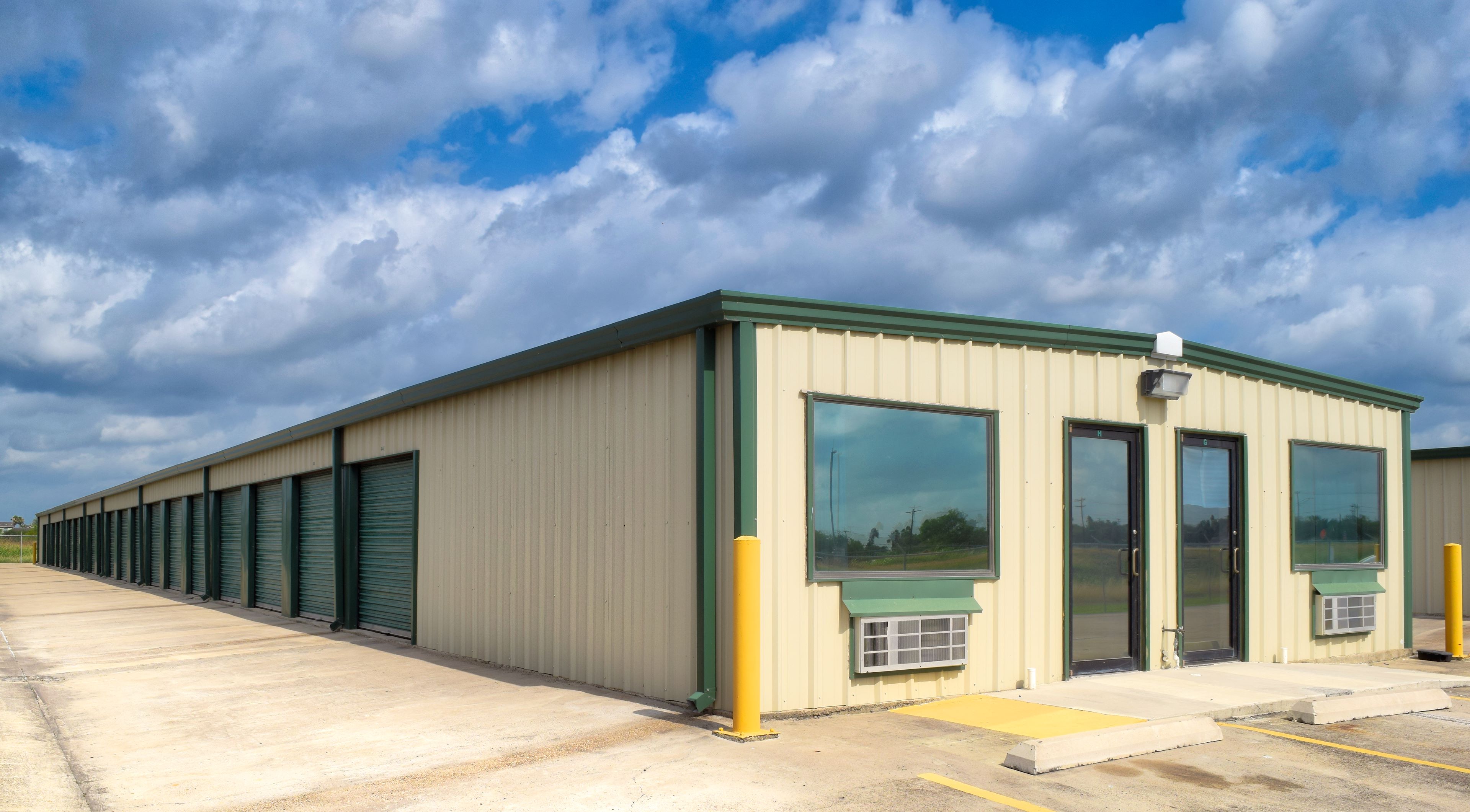 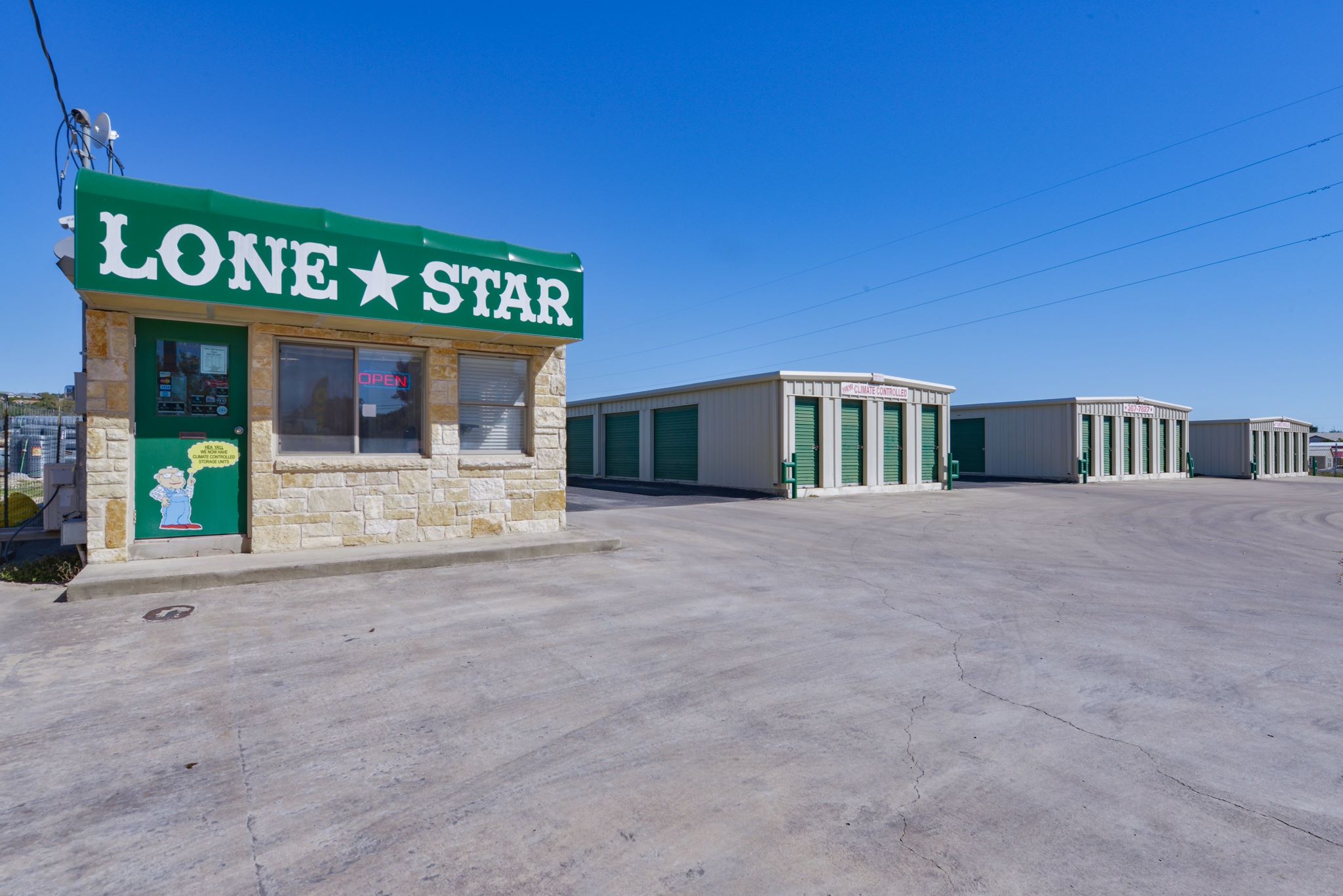 We have been fortunate to know and work with Jon Danklefs over the years and really respect his work ethic and the pleasant and persistent way he handles the issues that can arise when working through self-storage deals. Jon isn’t afraid to roll his sleeves up and get into the weeds to be sure the deal closes smoothly and efficiently and helps make the entire experience feel like a win-win for both the seller and the buyer. We always welcome the opportunity to work with Jon!!

Jon is a STAR! Thanks to him and to his wonderful advice we were able to sell our property at an optimal price. Jon’s dedication to his clients is undeniable as he continually updates you throughout the process. I highly recommend Jon Danklefs and will refer my friends without hesitation.

We really appreciated your help in the recent sale of our self-storage facility in Corpus Christi. Almost immediately after we listed, we received several offers. You were there to assist us at each stage in the transaction, and we closed for cash within a month. Thanks for the great service!