Dustin R. Alvino leads the top producing team in Marcus & Millichap's Las Vegas office. After joining the firm at the end of 2011, Dustin quickly became the firm's top net-leased and retail agent in Nevada and one of the firm's top producers. He and his team specialize in consulting with private investors, institutions, franchisee's and developers, on the sale, exchange, and purchase of shopping centers and net-lease properties located across North America. Dustin strongly believes in being "relationship-oriented" and has built a substantial client base by putting his clients' interest first. His dedication and tireless work ethic have also contributed to his team becoming Nevada's most knowledgeable and successful investment advisory team.

Dustin is a Director of the National Retail Group and the Net-Leased Properties Group at Marcus & Millichap. He graduated from Canisius College in Buffalo, New York, with a double major in Finance and Economics, and was part of an exclusive investment team selected to oversee the college's Endowment Fund. 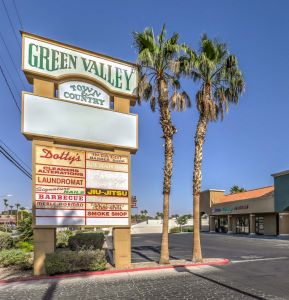 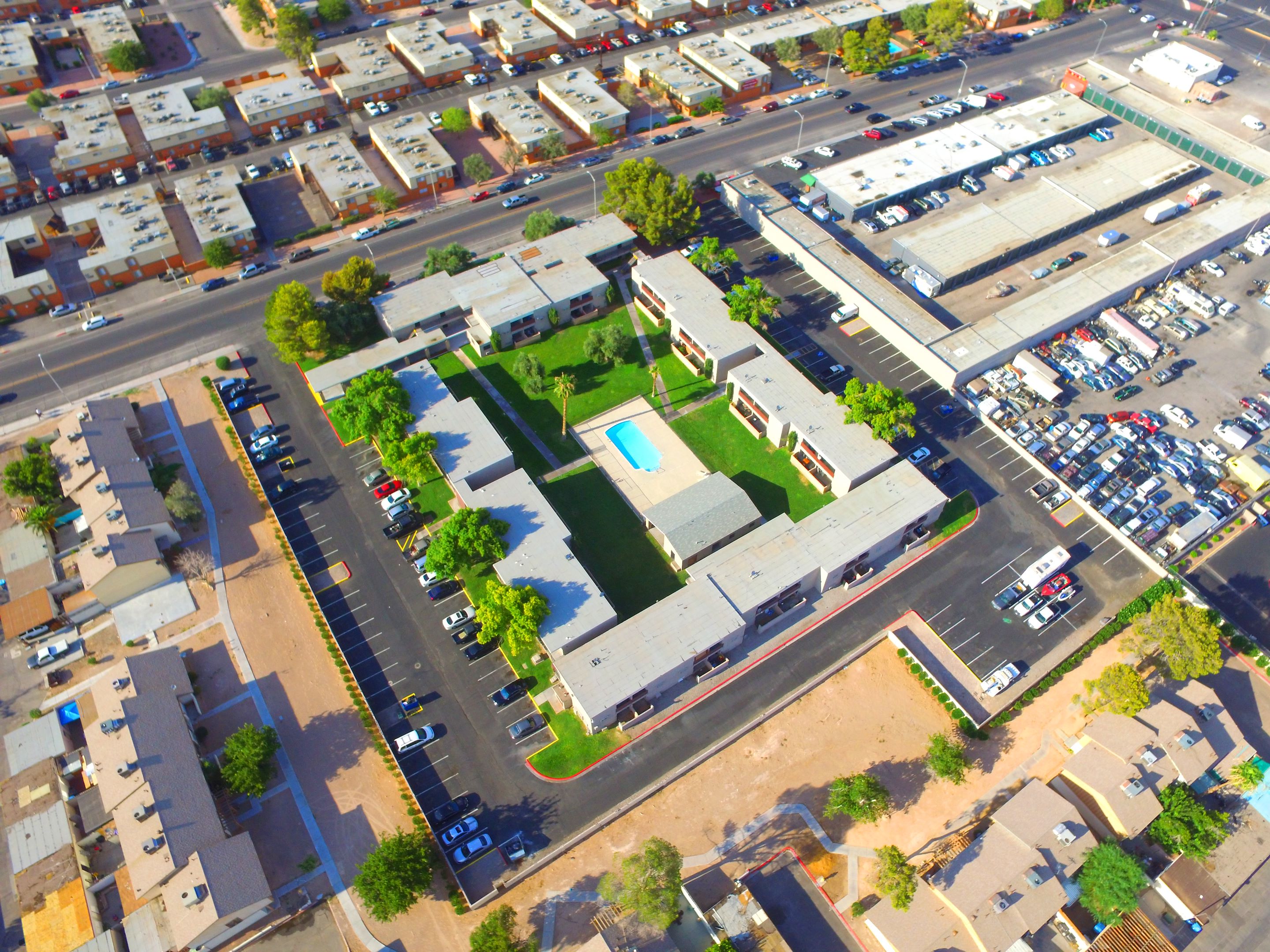 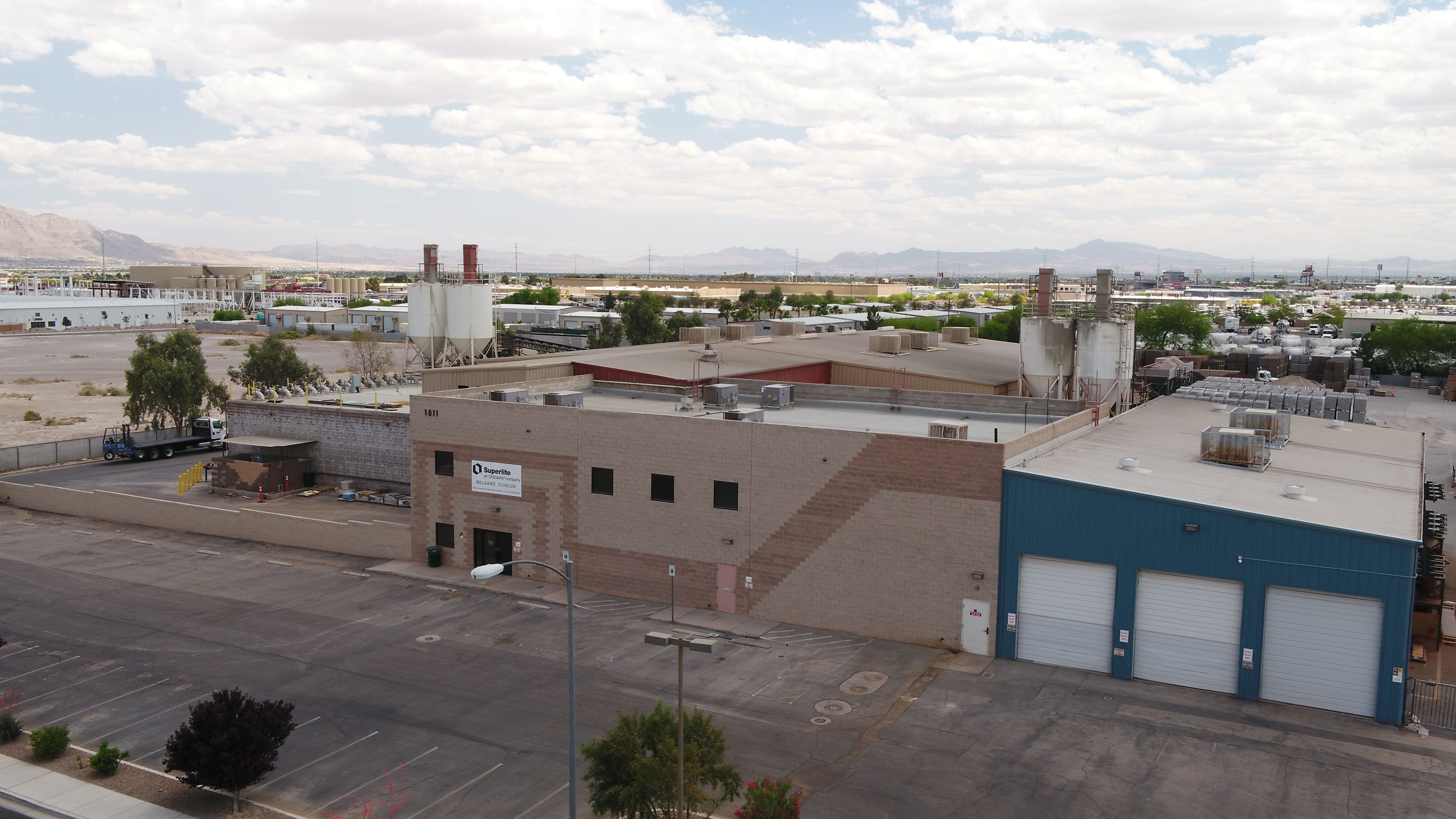 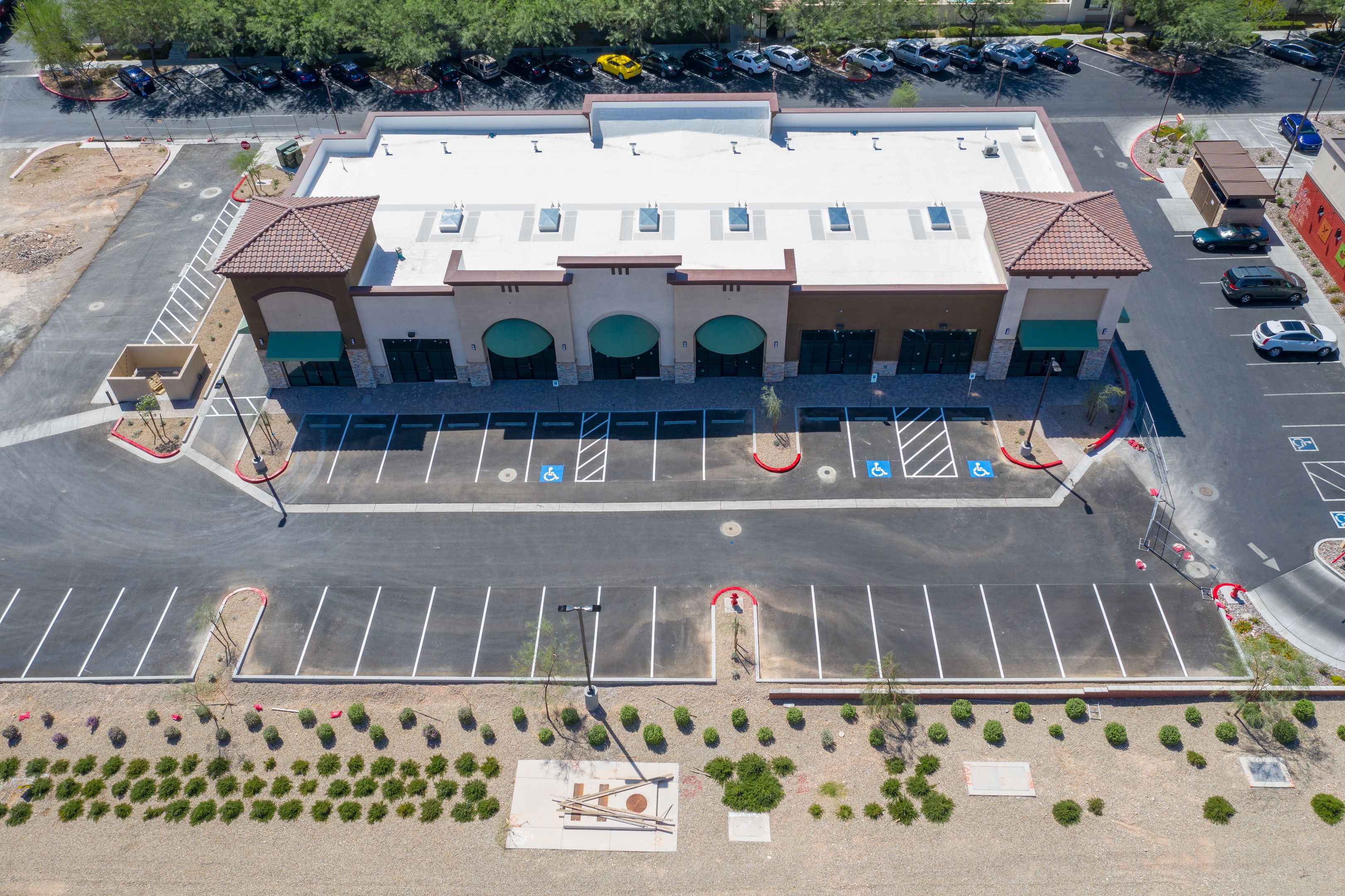 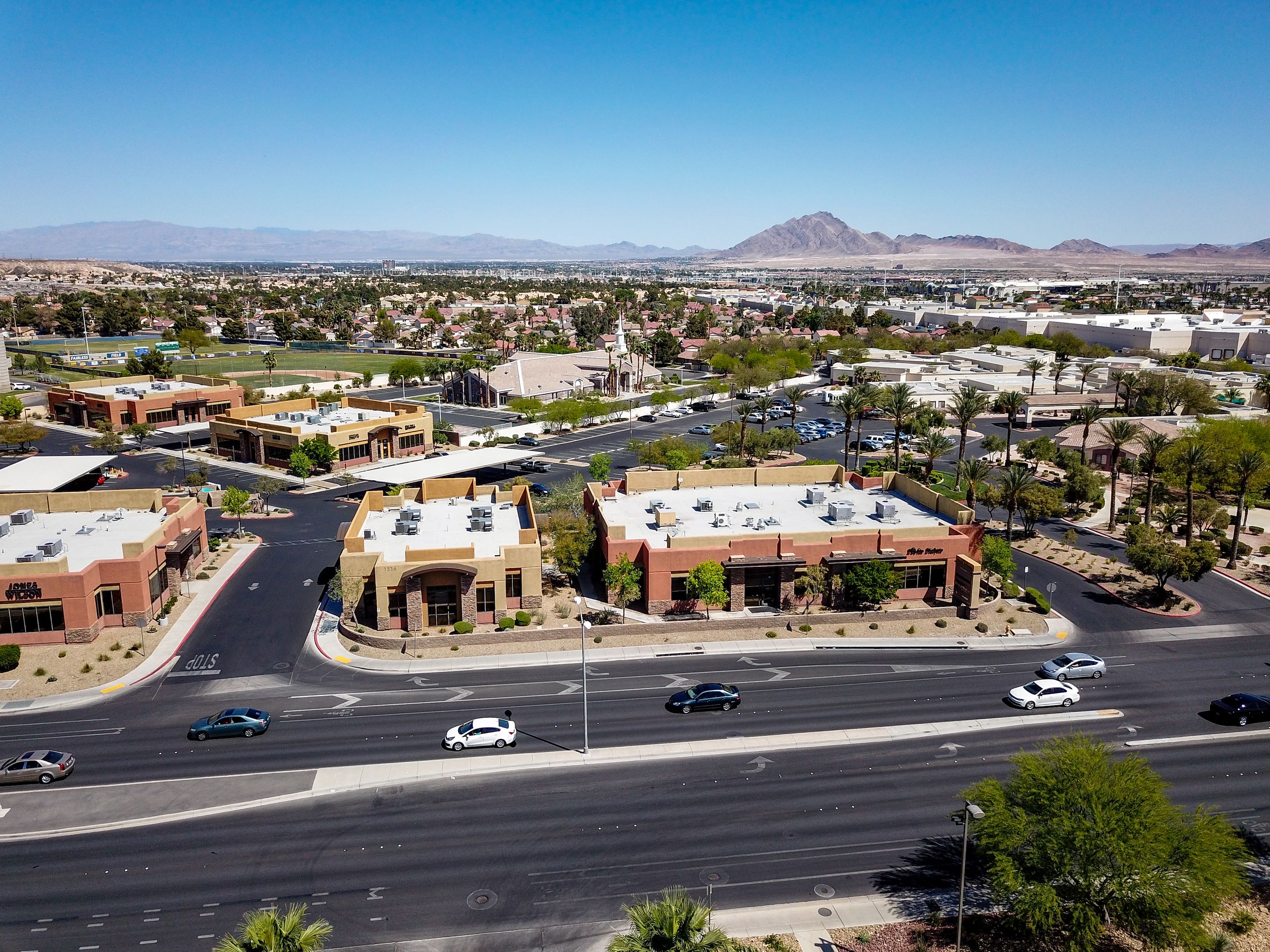 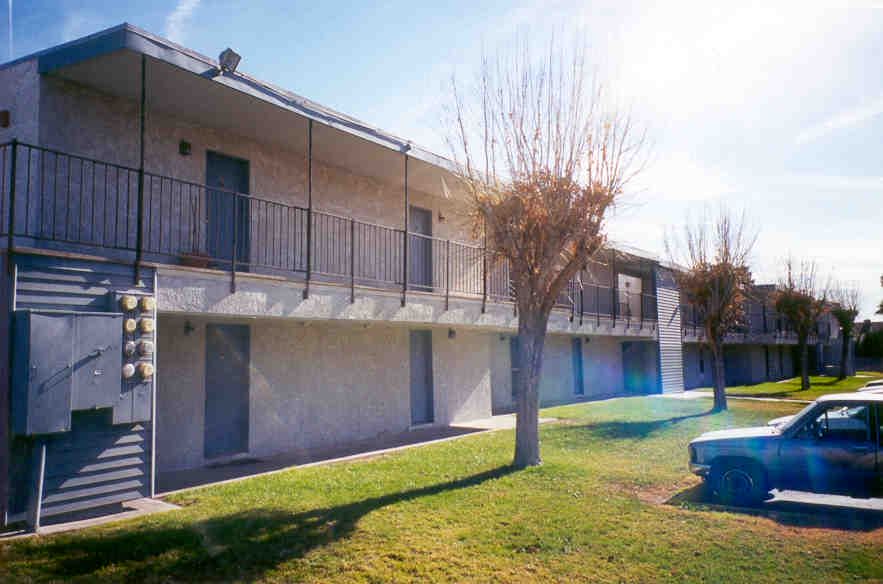 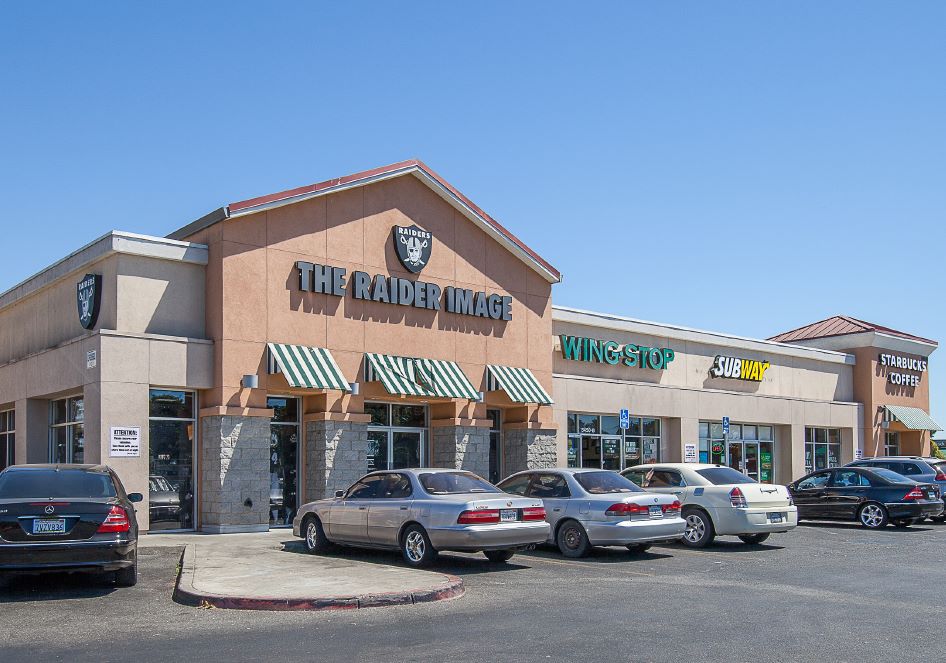 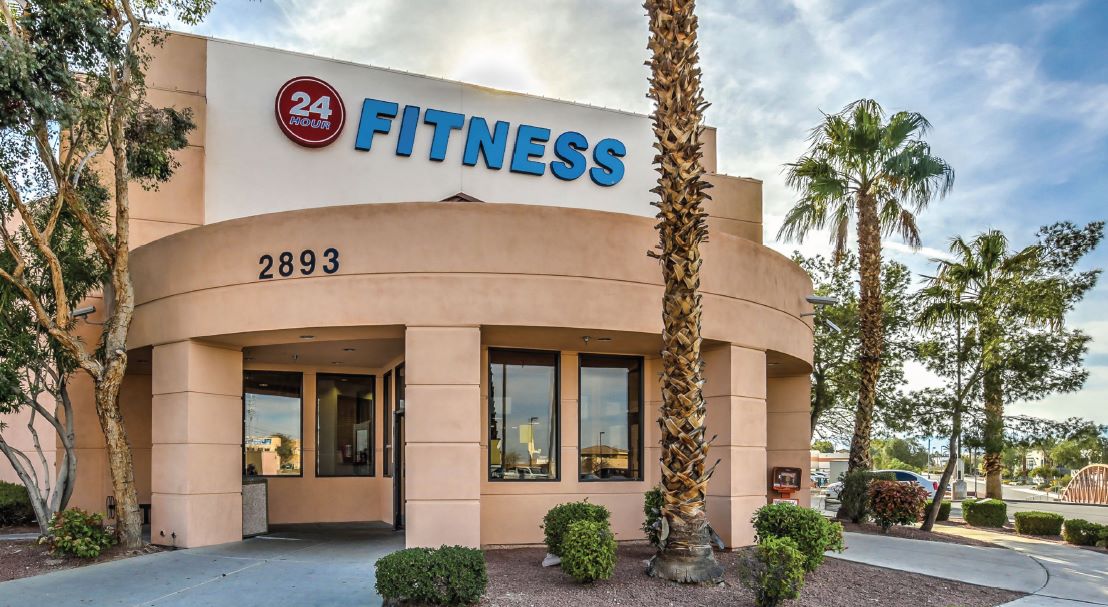 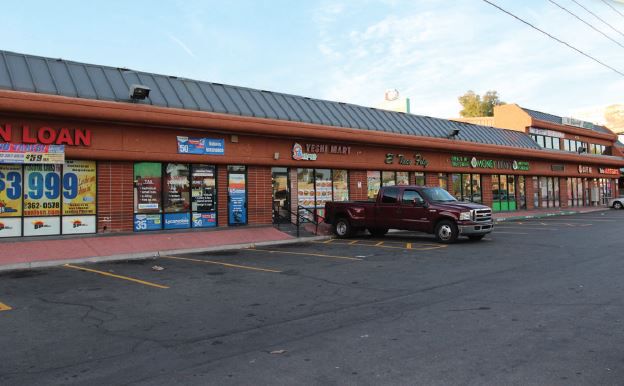 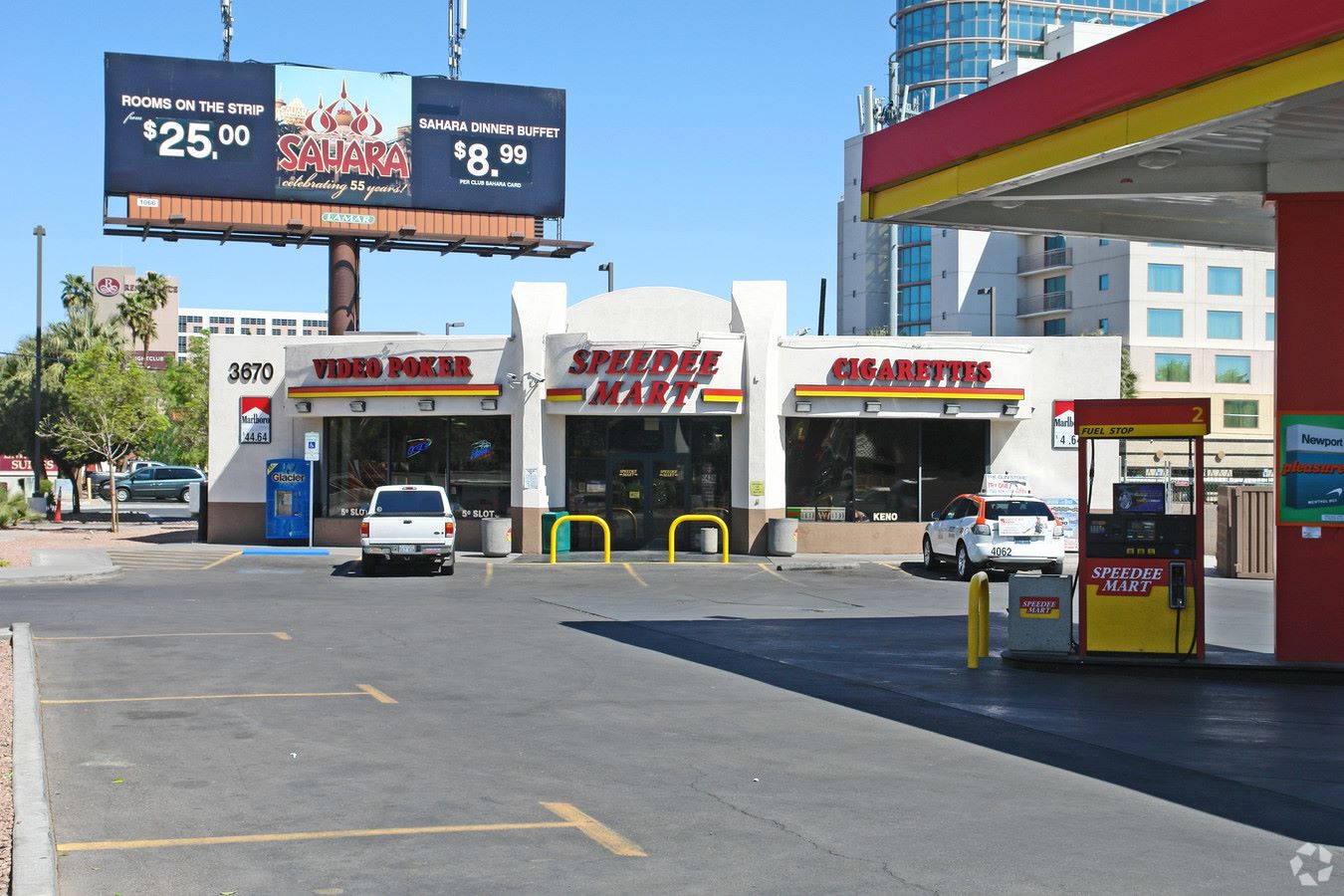 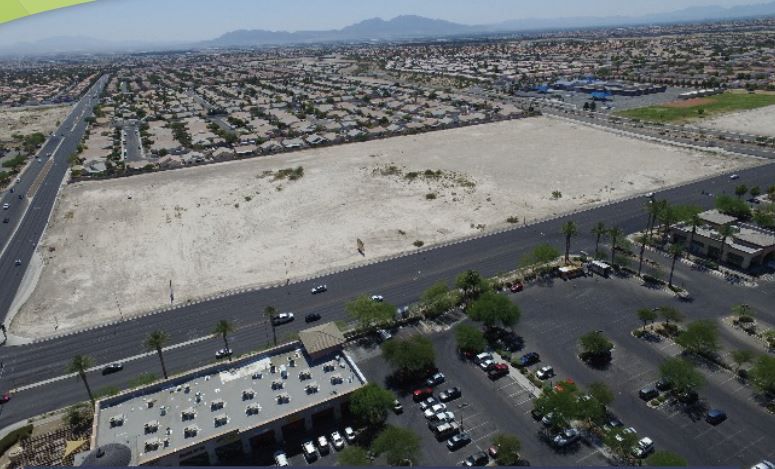 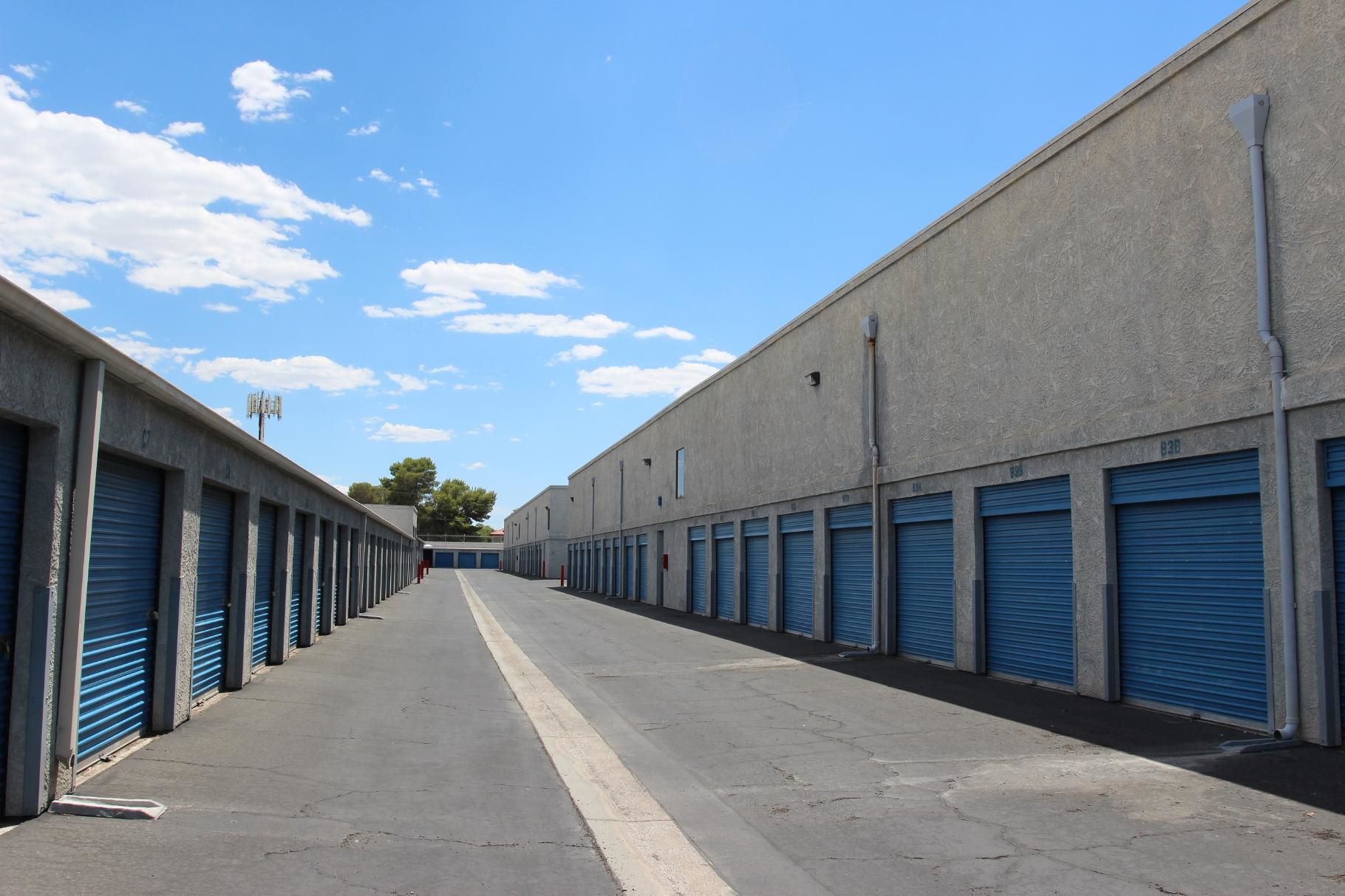