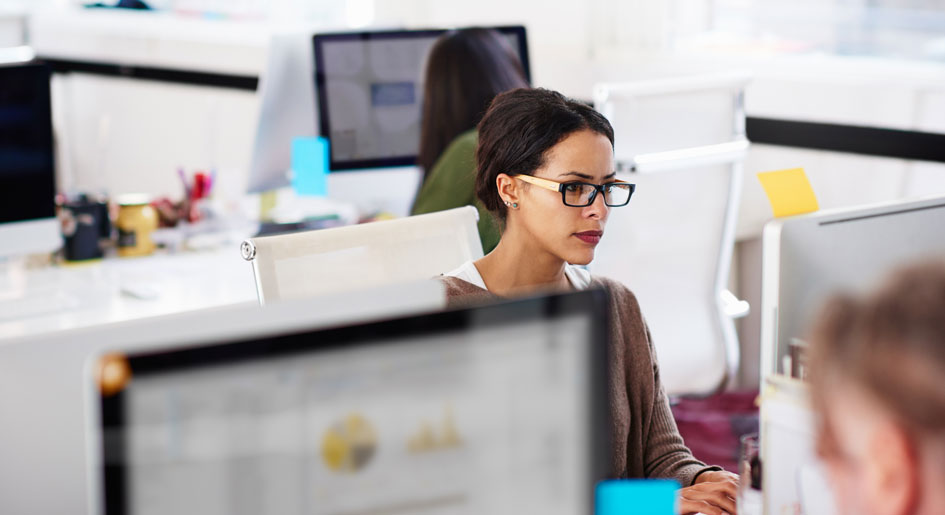 Hiring sustains pace in November. Employers brought on a net 263,000 new personnel in November, roughly in line with the prior three-month average. Over 4.3 million jobs have been created year-to-date, which already marks 2022 as the second-best year for employment growth in over two decades, with one month left to go. Hiring was led by sectors still in recovery, with a combined 175,000 new roles at bars, restaurants and hotels, as well as in government and health care. Despite clouds gathering on the economic horizon, onboarding in these pandemic-challenged sectors is sustaining near-term momentum in the labor market. 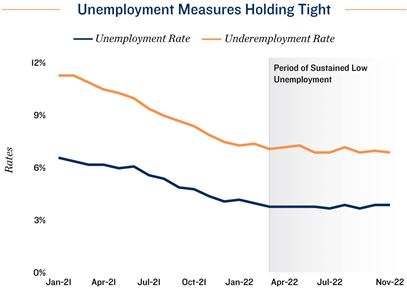 Employment growth at hotels reflects recuperating business. Last month’s robust leisure and hospitality job creation included 15,900 new accommodation roles, and reflects ongoing improvements in the lodging sector. Room occupancy is now back on par with the longrun average, notable given substantially higher room rates. The average daily rate in October was up 17 percent from the same month in 2019. Travelers have clearly been willing to accept higher fees, even as they contend with elevated costs elsewhere. The pace of improvement in hotel operations is tapering, however, likely a combination of both seasonal factors and lower consumer optimism. If an economic downturn emerges in the coming months, it could complicate hotel recovery efforts in the near term.

Food service aiding retail sector. The larger component of last month’s leisure and hospitality job growth came from bars and restaurants. Amid elevated inflation, such establishments have continued to draw additional spending. Overall retail operations have been resilient so far this year. National vacancy was down 50 basis points year-over-year to 4.8 percent in the third quarter, just under the pre-pandemic level. Asking rent growth eclipsed 5 percent over that same span. Areas of softness are nevertheless present, as general merchandise stores shed nearly 30,000 roles last month. This could foreshadow a consumer spending draw down. In such an event, necessity retailers, as well as grocers and budget-friendly restaurants, would likely backstop tenant demand.

Expectations for smaller rate hike hold. Amid consistent hiring activity in November, the unemployment rate remained unchanged at 3.7 percent. The measure has not strayed above that mark since March, a stubbornness that may have also contributed to a slight uptick in wage growth last month. Both factors will play a role in the Federal Reserve’s decision-making regarding its planned December rate hike. Current expectations are for a modestly slower, 50-basis-point adjustment, given October’s slightly lower CPI inflation figure. While mildly stronger wage gains contribute to price pressure, other factors are on the decline.

Signs of future inflation slowdown mount. Several disinflationary trends are building, but yet to manifest in the CPI data. U.S. gasoline prices have fallen back to where they were before war broke out in Ukraine, while transoceanic shipping fees are also notably down. Decelerating multifamily rent growth should also factor into the CPI calculation in coming months. These forward-looking expectations contribute to an anticipated softer response from the Fed.


Note: Underemployment rate includes unemployed, plus those who want a job but gave up looking