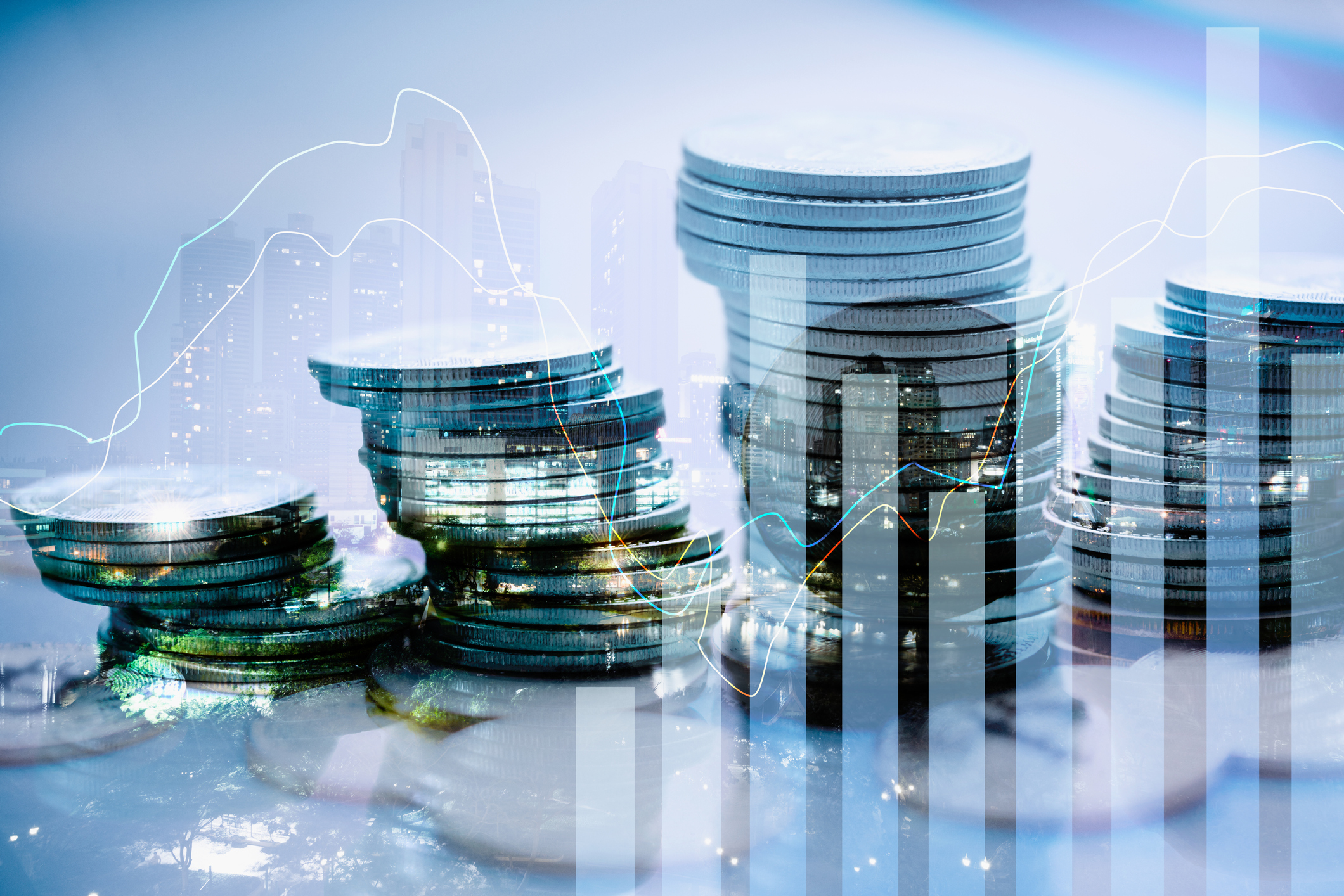 Distinct trends forming among CPI measures. Descending from a June peak of 9.0 percent, the headline Consumer Price Index rose by a year-over-year rate of 8.2 percent in September. Much of this recent downshift has been driven by declining gasoline prices, a trend that could prove temporary. The war in Ukraine, OPEC production cutbacks and a series of domestic maintenance issues are limiting oil supplies, while the ability to pull from the Strategic Oil Reserve may soon close as stockpiles dwindle. At the same time, other consumer costs are climbing faster. Core CPI, which omits the energy category along with food, jumped 6.6 percent over the past 12 months, a 40-year high. The ascending costs for services, including transportation and medical care, drove much of this increase. While the recent downturn in gas prices was undoubtedly helpful to consumers, elevated inflation will continue until core pressures are tamped down. 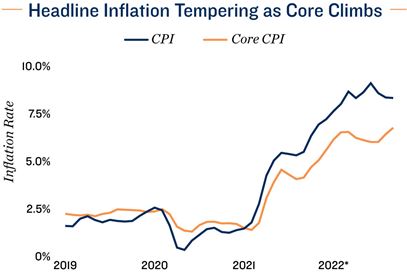 September data may push Fed to greater acts. Accelerated core inflation, paired with ongoing job creation, may galvanize the Federal Reserve toward even more aggressive actions. The central bank has already raised the overnight lending rate by 300 basis points so far this year. Beginning 2022 at a 0 percent lower bound, the Fed has previously stated intentions to increase the measure above 4 percent before the start of 2023. The Fed would have to hike the rate by a collective 125 basis points to achieve this. September’s steep core CPI jump, against an unemployment rate that fell back to a historical low, may prompt the Federal Open Market Committee to raise rates even more. The FOMC has already made clear it is looking to push up unemployment and soften the labor market, in order to help curb upward wage pressure and its impact on inflation.

Amid current climate, hotels may gain investment appeal. Rapidly climbing borrowing costs emphasize greater yields, while high inflation underscores the flexibility of shorter lease terms. These considerations may place more light on hospitality. Hotels can adjust room rates on a daily basis, and reported a national average cap rate in the low-8 percent band this year. While hotels were severely impaired by lockdowns, the sector has since gained back ample ground. Occupancy for the year ended in September was more than 200 basis points above the long-term average, while ADR is at record levels. Tighter lending criteria for hotel transactions is an important factor, however.

Inflation environment a factor in apartment investment. Multifamily properties also feature shorter lease terms, and benefit from resilient performance throughout the health crisis. The average yearly pace of effective rent growth topped 17 percent in the first quarter of 2022, thanks to historic leasing that pushed vacancies to record lows in many locales. Demand is now normalizing, however, with net absorption turning negative at a national level during the second and third quarters, shifting vacancies up. While rent growth is tapering as a result, ongoing housing needs support the long-term outlook.

In event of downturn, retail assets’ steady cash flows appealing. As the Fed’s aggressive rate hike plan continues, likely weighing on economic growth, more investors may turn their eyes to select properties with longer-term leasing structures. Retail properties, especially those with triple-net leases to high-credit tenants, can offer steady cash flows over extended periods of time. The retail sector’s property fundamentals have also shown notable improvement since the height of the health crisis. The national vacancy rate returned to a pre-pandemic level at midyear, with rents climbing at a consistently improving rate.