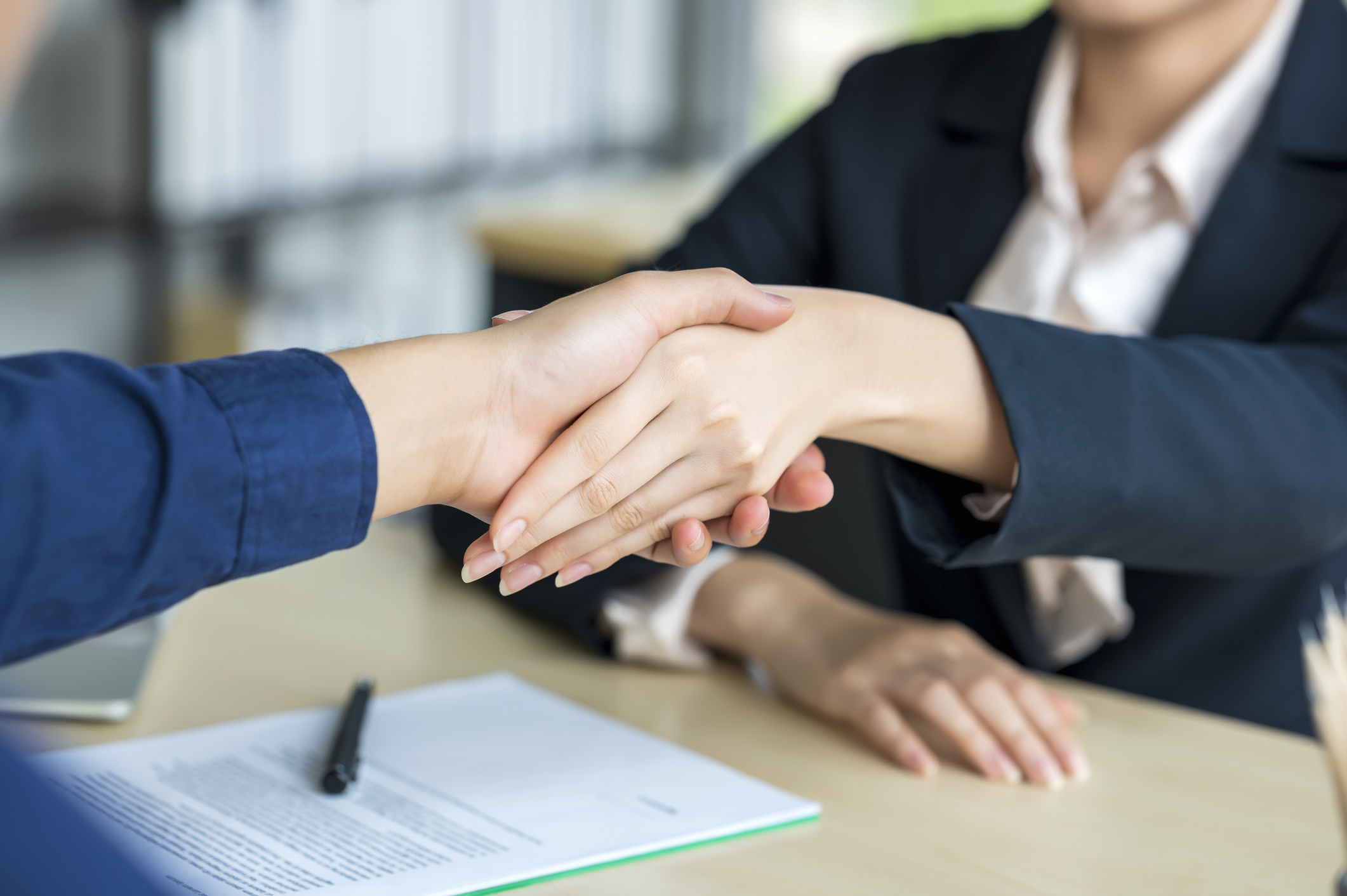 Labour market grows after three months of contraction. Canada added 21,000 jobs in September, a positive sign given the lackluster performance to begin the second half of the year. While these gains only slightly offset the 113,000 positions lost between June and August, the economy has still added roughly 172,000 employees through the first nine months of 2022. Additionally, the unemployment rate sits at 5.2 per cent, 50 basis points below the level seen in February 2020. Gains in September were driven by the public sector, specifically the educational services and healthcare segments. At the other end o the spectrum, industrial-related employment in the warehousing and transportation sector, as well as the manufacturing industry, saw the largest declines throughout the month.

Medical-related employment drives office demand. The office sector faced significant headwinds throughout the health crisis, however, medical-related facilities have been a bright spot. While the healthcare sector did face its own set of challenges amid labour shortages and supply chain issues, it has gained momentum in recent quarters, emerging from the health crisis in a robust position. This was reaffirmed in September as healthcare-related employment increased by 24,000 jobs, further exemplifying the uptick in medical/lab-related office demand. An example is Moderna, which recently announced the upcoming development of a brand-new vaccine production lab in Montreal’s suburban market, Laval. It is anticipated that additional companies will follow, creating an active investment environment there and in the nation at large, as the subsector is outperforming the traditional office segment.

Industrial-related jobs slide down. Industrial commercial real estate saw some of the strongest gains during the pandemic. The national vacancy rate contracted 70 basis points, and the average rent increased by nearly 20 per cent annually. However, with a potential recession on the horizon, as well as supply chains slowly re-establishing, industrial demand and employment is beginning to cool. Transportation and warehousing, plus manufacturing, saw monthly job losses of a combined 46,000 employees. While economic uncertainty stemming from elevated interest rates will likely soften demand for industrial space, the sector is still well-positioned to withstand an economic slowdown. Vacancy remains well below pre-pandemic levels, and strong rent growth is expected to continue as the market lacks supply. Investment activity has also remained healthy through the first half of 2022. Total dollar volume transacted is 57 per cent higher compared to the same time period in 2021, and 175 per cent above the first two quarters of 2020.

Mixed indicators for the Bank of Canada to consider. Labour market growth tends to translate into further inflationary pressures, and the BoC has been citing rising wages as a contributor to elevated prices. In September, however, year-over-year wage growth slowed as the employment composition shifted towards workers in lower-paying jobs. The deceleration in the pace of gains is likely something the BoC will consider when setting rates, but wider market conditions still suggest the BoC will likely increase the overnight rate further in mid-October in the hopes of slowing inflation to the target 2 per cent range. 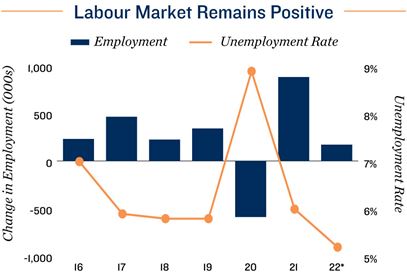 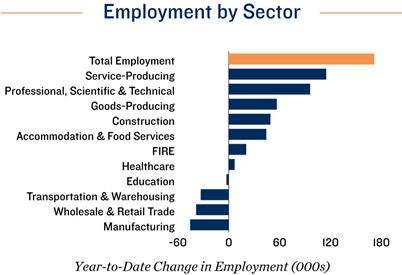