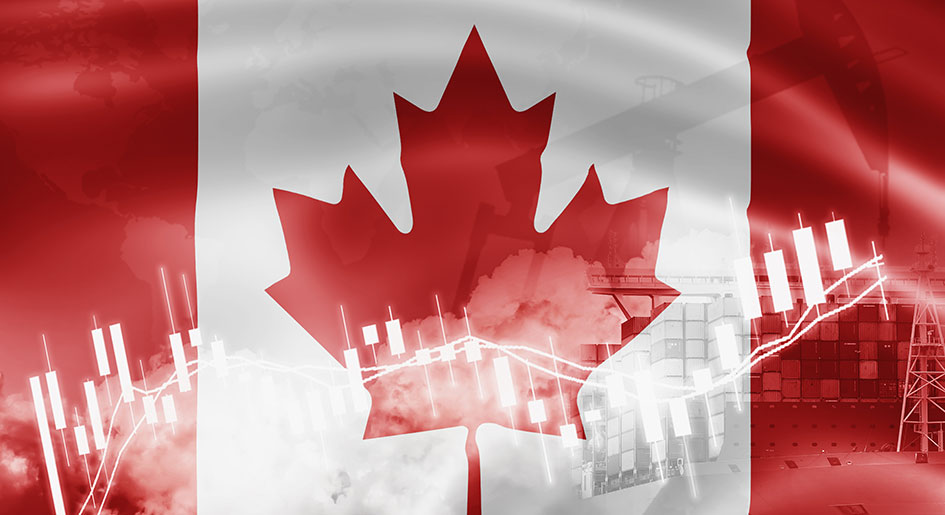 What a Recession Would Mean for Canadian
Commercial Real Estate

Canada’s yield curve has inverted. The yield spread between the 10-year and two-year bonds has reached negative 50 basis points, which, when negative, tends to be a reliable predictor for future recessions. Specifically in Canada, a recession has occurred approximately 60 per cent of the time following a negative bond spread, with the most recent ones happening in 2020 and 2008. Nonetheless, due to strong underlying fundamentals for almost all property types, a modest or even moderate future recession/economic slowdown would likely have little impact on the long-term performance of commercial real estate.

Multifamily sector holds onto favourable position. The apartment market is currently facing the risk of a potential recession from a position of strength. Since the onset of the health crisis, national vacancy decreased by 50 basis points to 2.7 per cent, and average rent increased by nearly 15 per cent to $1,190 per month. This robust demand could actually increase in a recession. In such times, households tend to face enhanced financial pressure — whether it is through lost savings, decreased investment value or even unemployment — which dwindles the prospect of homeownership. A redirection of households to the rental market would provide a backstop for already strong underlying fundamentals. Furthermore, a recession will also likely slow down construction. This will amplify Canada’s housing shortage and hinder affordability even further, causing apartments to become an economical alternative for households, thus keeping long-term investment fundamentals sound.

Industrial should stay a top performer. Enhanced e-commerce activity stemming from the health crisis has allowed the industrial sector to thrive. National vacancy decreased 60 basis points to 1.1 per cent at the end of the second quarter, and the average asking rent increased by 17 per cent to $13.31 per square foot as of July. Despite the potential of a recession, fundamentals should stay strong due to lingering global supply chain headwinds, which are causing companies to hold larger stocks of inventory and manufacture goods domestically. This practice, known as onshoring, is resulting in increased demand for both warehouse and manufacturing facilities. Investment activity should remain robust for those willing to pay a premium.

Office market faces greatest risk. The office sector has recently experienced headwinds resulting from the health crisis. The rapid emergence of remote and hybrid work has caused fundamentals to dwindle since the end of 2019. National vacancy has increased by 370 basis points to 12.1 per cent, and the average rent only grew by 3 per cent as of July. With that said, the potential of a future economic recession, coupled with the longer-term adoption of remote/hybrid work, could result in the office market experiencing additional hardship. Demand will likely continue to slow, further increasing vacancy rates that are already elevated from new supply entering the market at unfavourable times throughout the pandemic. Although investment activity has remained robust throughout the first half of 2022 in some major metros like Toronto, Vancouver and Montreal, due to strong employment gains, activity is likely to slow in the coming months as interest rates continue to rise and the economy slows even further. 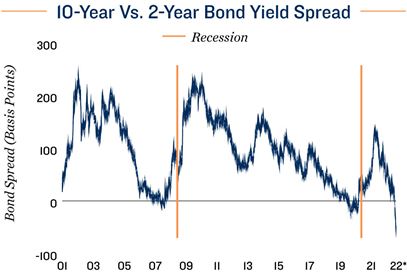 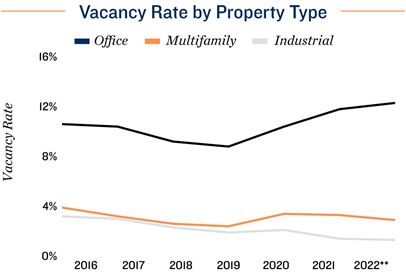