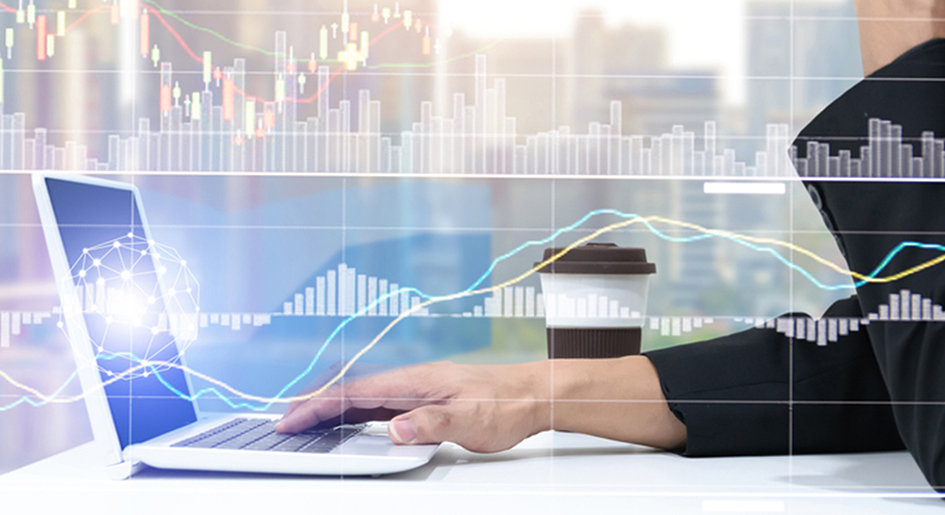 GDP contracts, but other economic indicators in the green. Real gross domestic product declined at an annualized rate of 0.9 percent in the second quarter, following the 1.6 percent decrease posted in the opening three months of the year. While two consecutive quarters of falling GDP is considered by some to be the technical signal for a recession, the actual state of the economy is more complex. The April to June GDP drop was predominantly driven by declines in business investment and personal expenditures on goods, while the value of U.S. exports and spending on services increased. The added services consumption is supported by a tight labor market, which added 2.7 million jobs in the first half of 2022 amid already low unemployment. 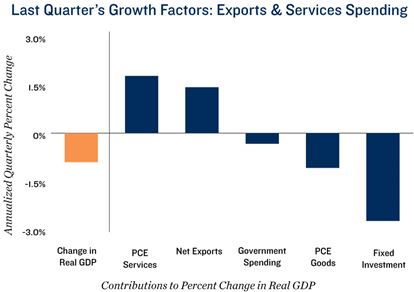 Multifamily operations normalizing. Part of last quarter’s GDP contraction was due to reduced residential-fixed investment, which correlates with a slowdown in the for-sale housing market and multifamily absorption. After achieving record low availability in March, more apartments were relinquished than leased between April and June, translating in an 80-basis-point quarter-over-quarter rise in vacancy to 3.2 percent. The added availability is coming from a return to normal eviction proceeding, as well as some household consolidation as high inflation restrains budgets. Despite these pressures, vacancy is still historically tight, while effective rents continue to grow at a rapid clip, up 16.9 percent year-over-year on average in June.

Retail spaces, hotels assisted by shift back to services. Consumer expenditures on services climbed in the second quarter, aided by more households dipping into savings accumulated during the pandemic. Spending was focused at bars and restaurants, as well as on travel. Much of the increase in imports, a GDP detractor, came from overseas visitors as well. Retail storefronts and hotels are benefiting as a result. The national retail vacancy rate fell to 4.9 percent in June, matching the year-end 2019 value, while hotel occupancy surpassed the 70 percent threshold for the first time since the pandemic began. More international travelers will aid room demand in major metros and urban centers. June occupancy in downtowns was higher than the U.S. average and 1,510 basis points above the June 2021 mark.

Update from the Federal Reserve

Fed keeps to established rate hike plan. Real disposable income dipped 0.5 percent in the second quarter, despite a 6.6 percent nominal jump, reflecting the erosive effects of inflation. As part of an ongoing response, the Federal Reserve raised the overnight lending rate 75 basis points again in late July, following an identical hike in June. Now at a lower target of 2.25 percent, the metric will likely end the year in the 3-4 percent range, per stated Fed plans. These actions are having a substantial upward impact on interest rates, ranging from credit card rates to single-family mortgages and debt financing, with broad implications for the economy and commercial real estate.