Steve is a graduate of Lehigh University, where he earned a Bachelor of Science degree in Marketing and Economics. Steve started his commercial real estate career right out of college in 1989 and subsequently joined Marcus & Millichap in 1998. Steve specializes in arranging the acquisition and disposition of shopping centers and single-tenant properties throughout the country. He is a member of the firm's Seven-Figure Club, earned nine Sales Achievement Awards, and five National Achievement Awards. 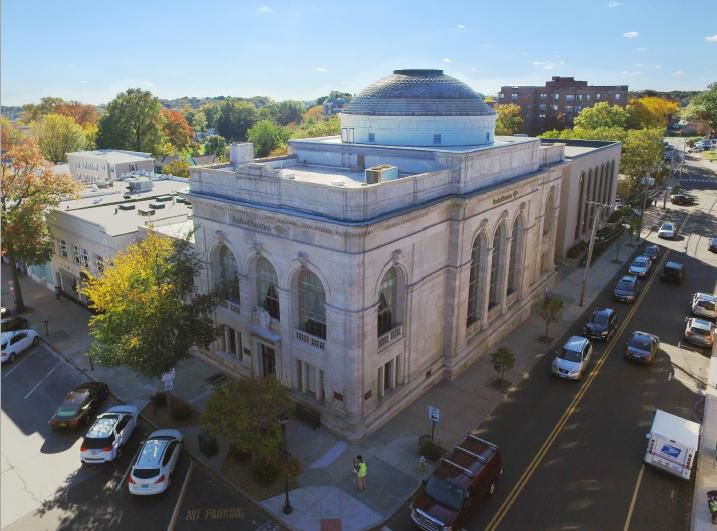 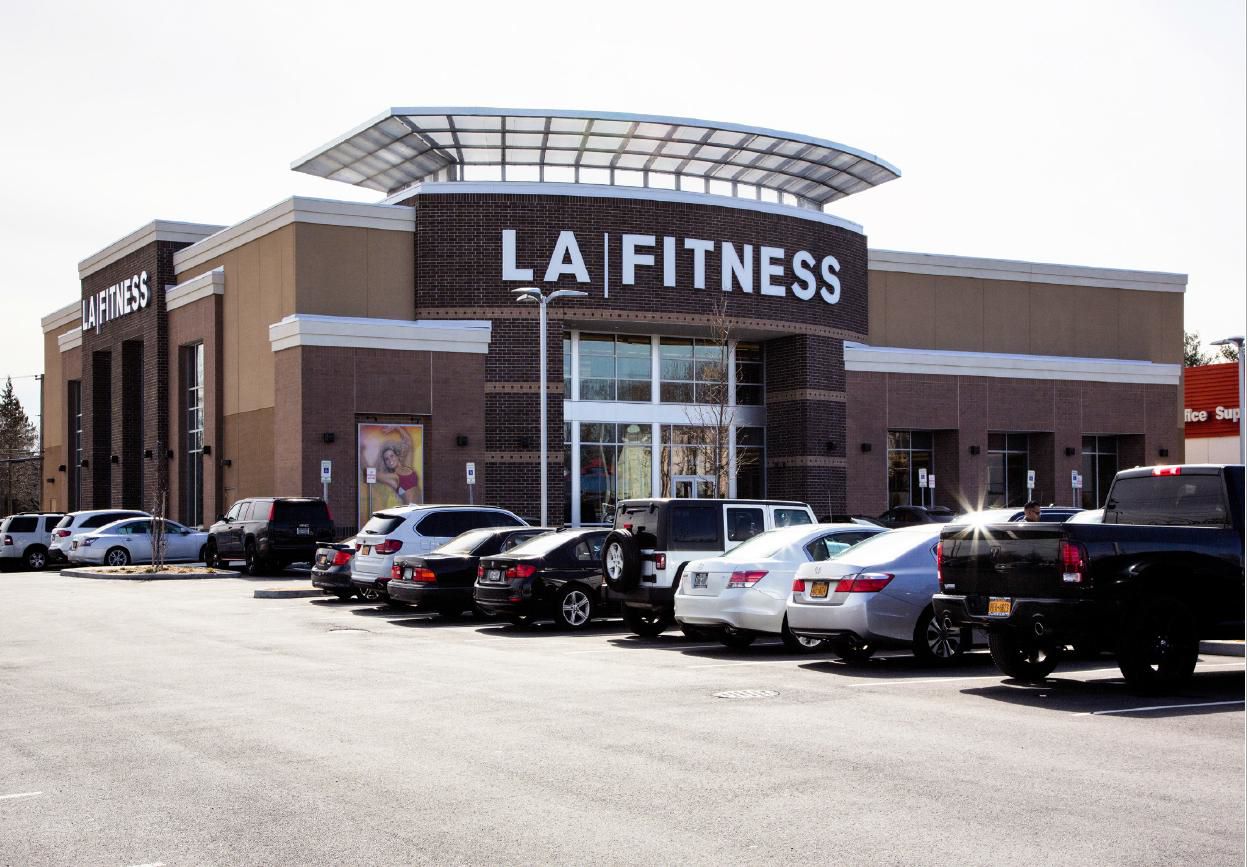 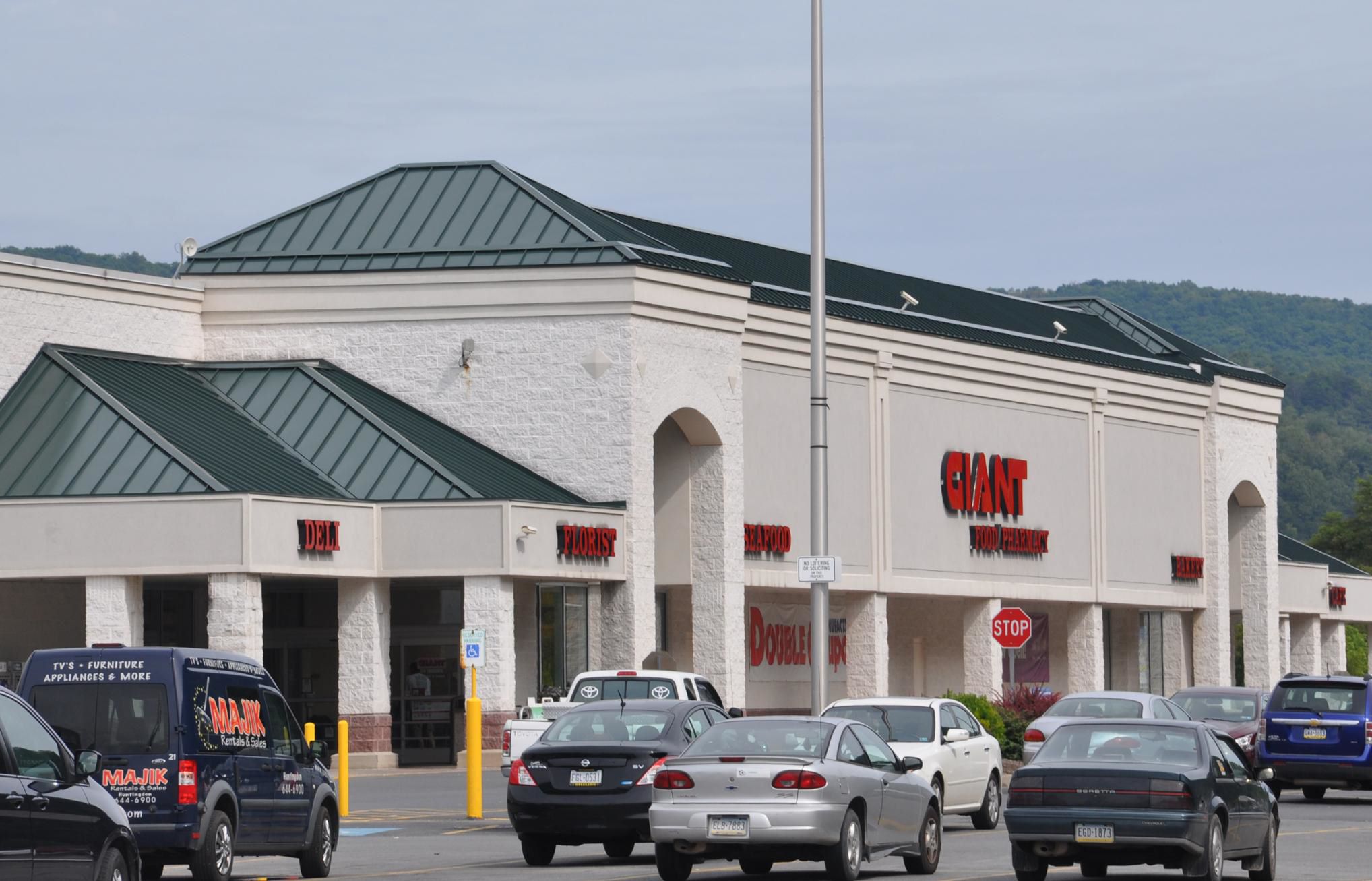 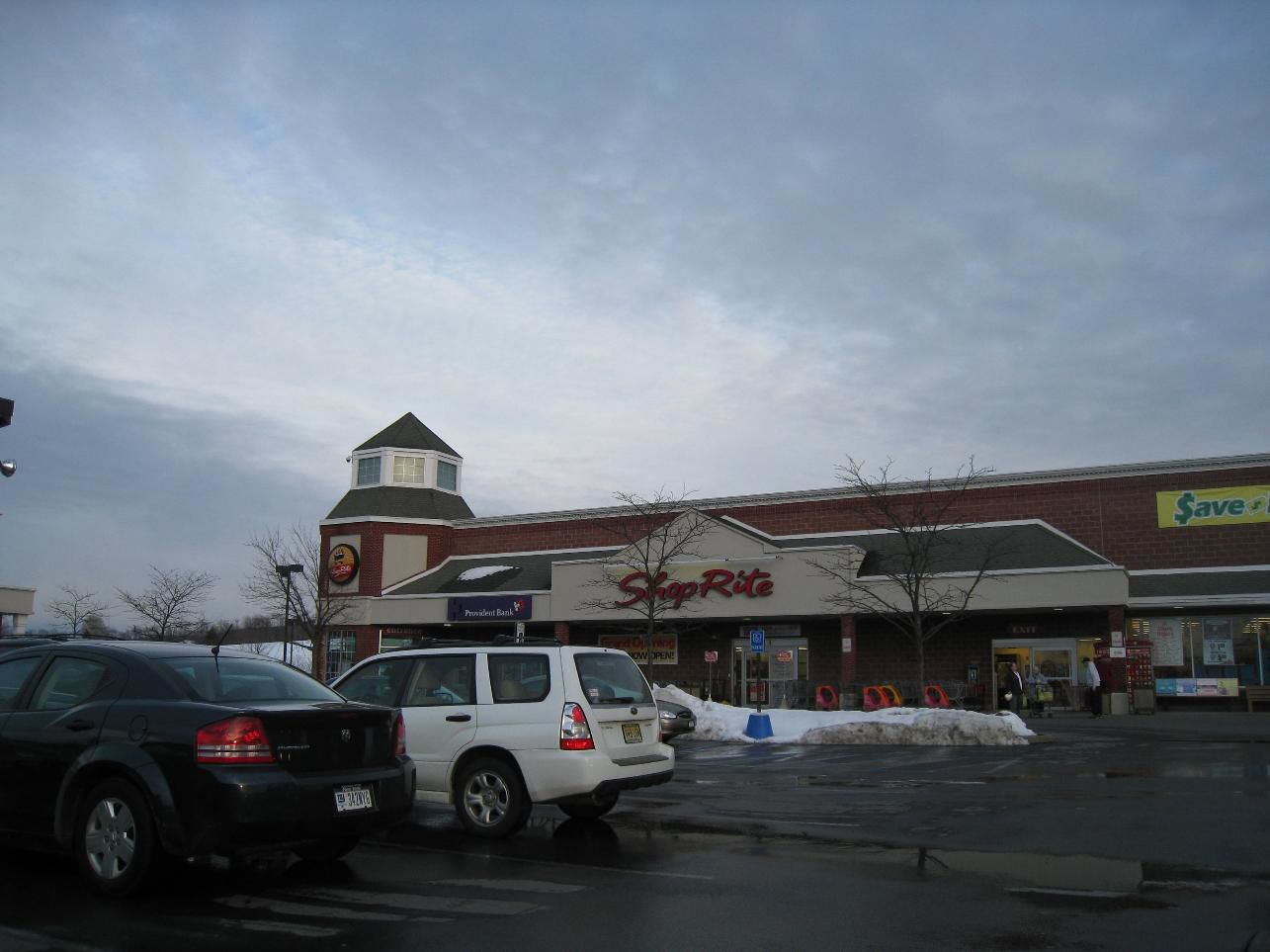 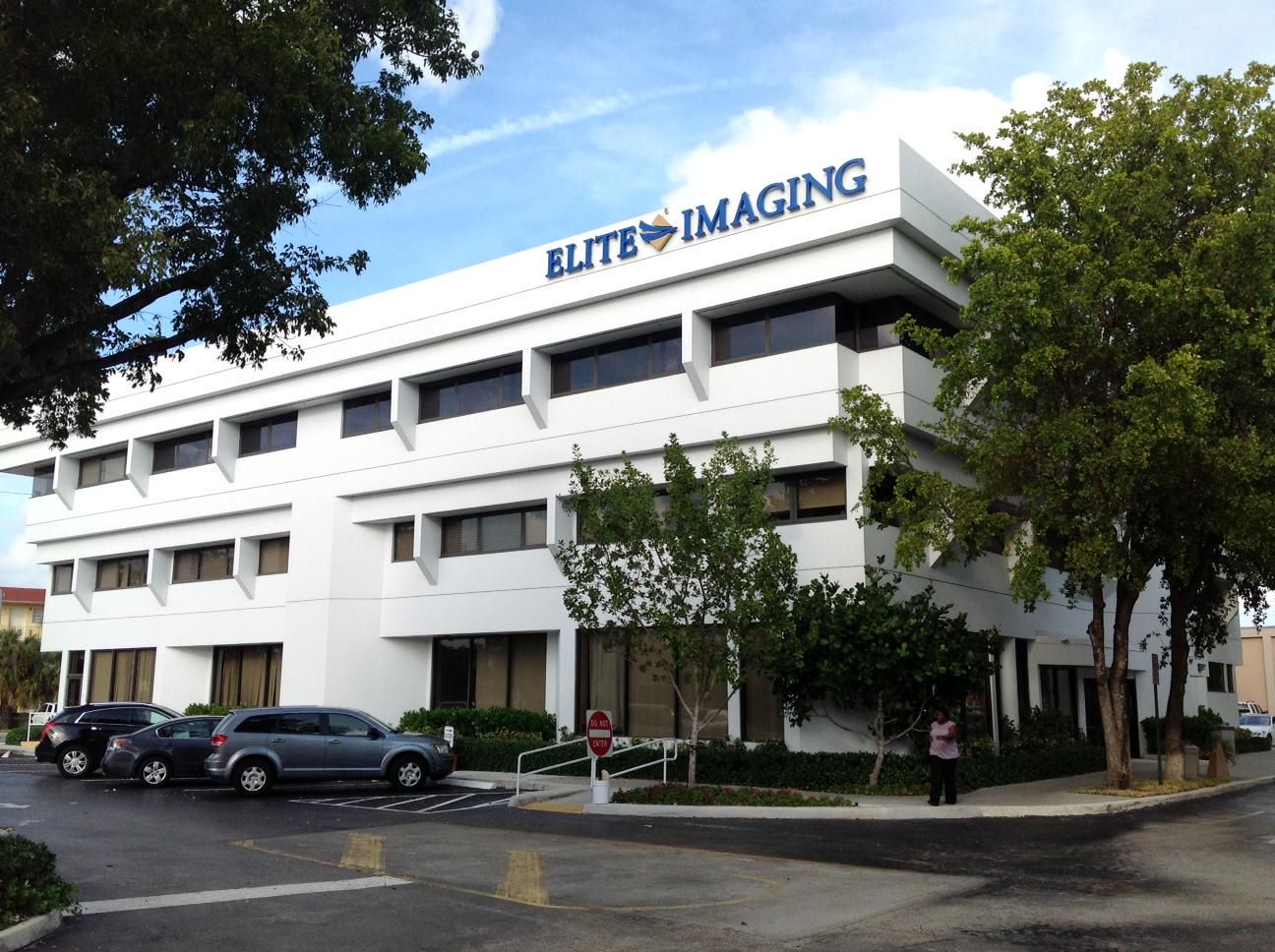 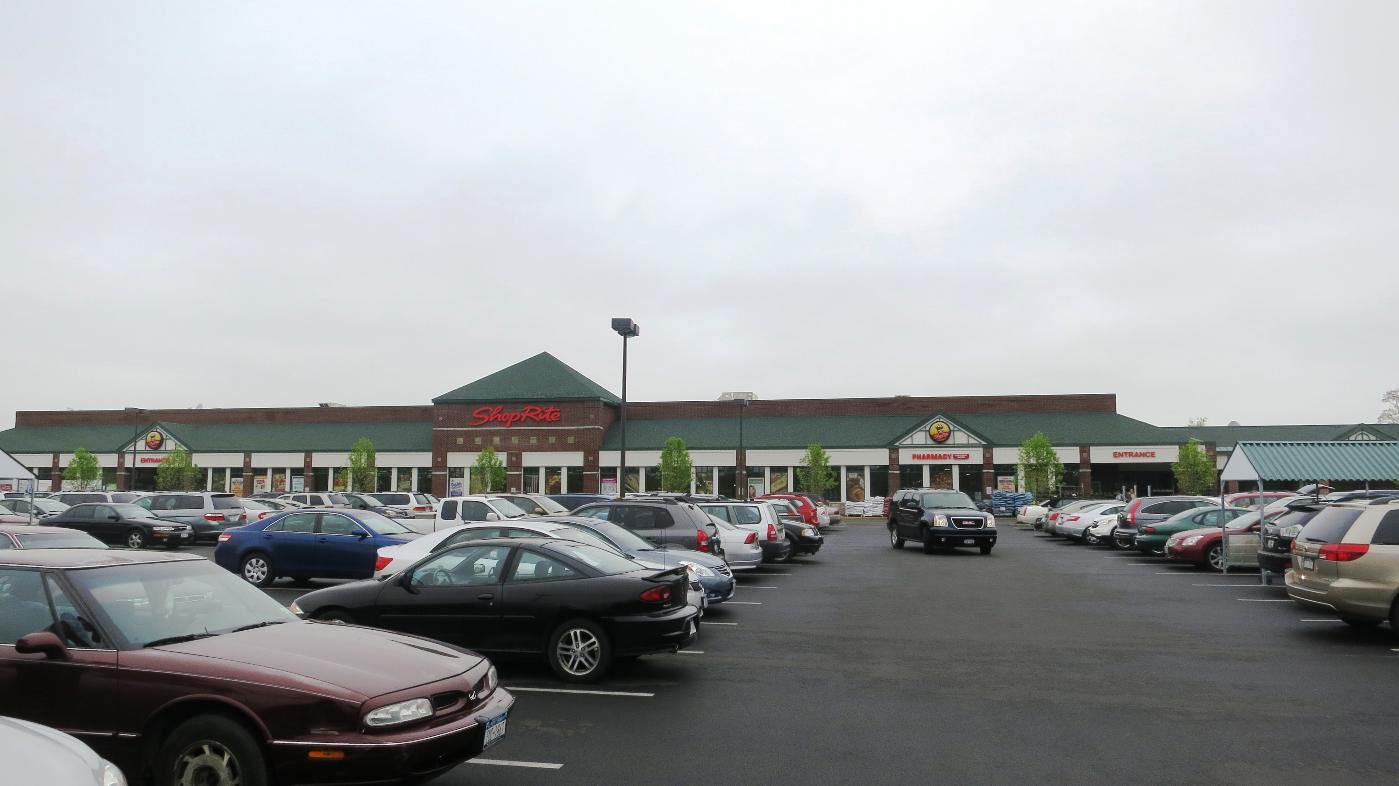 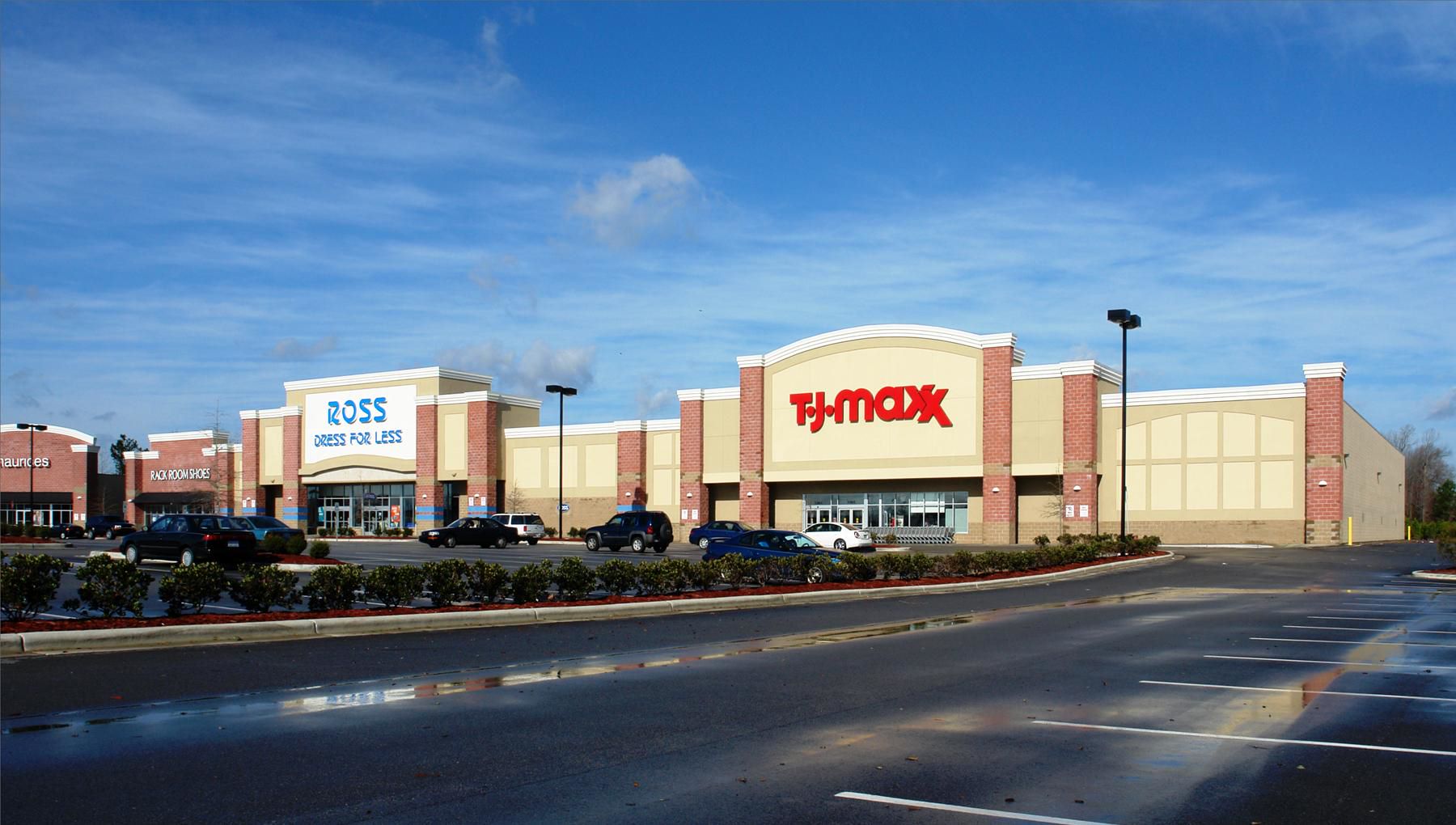 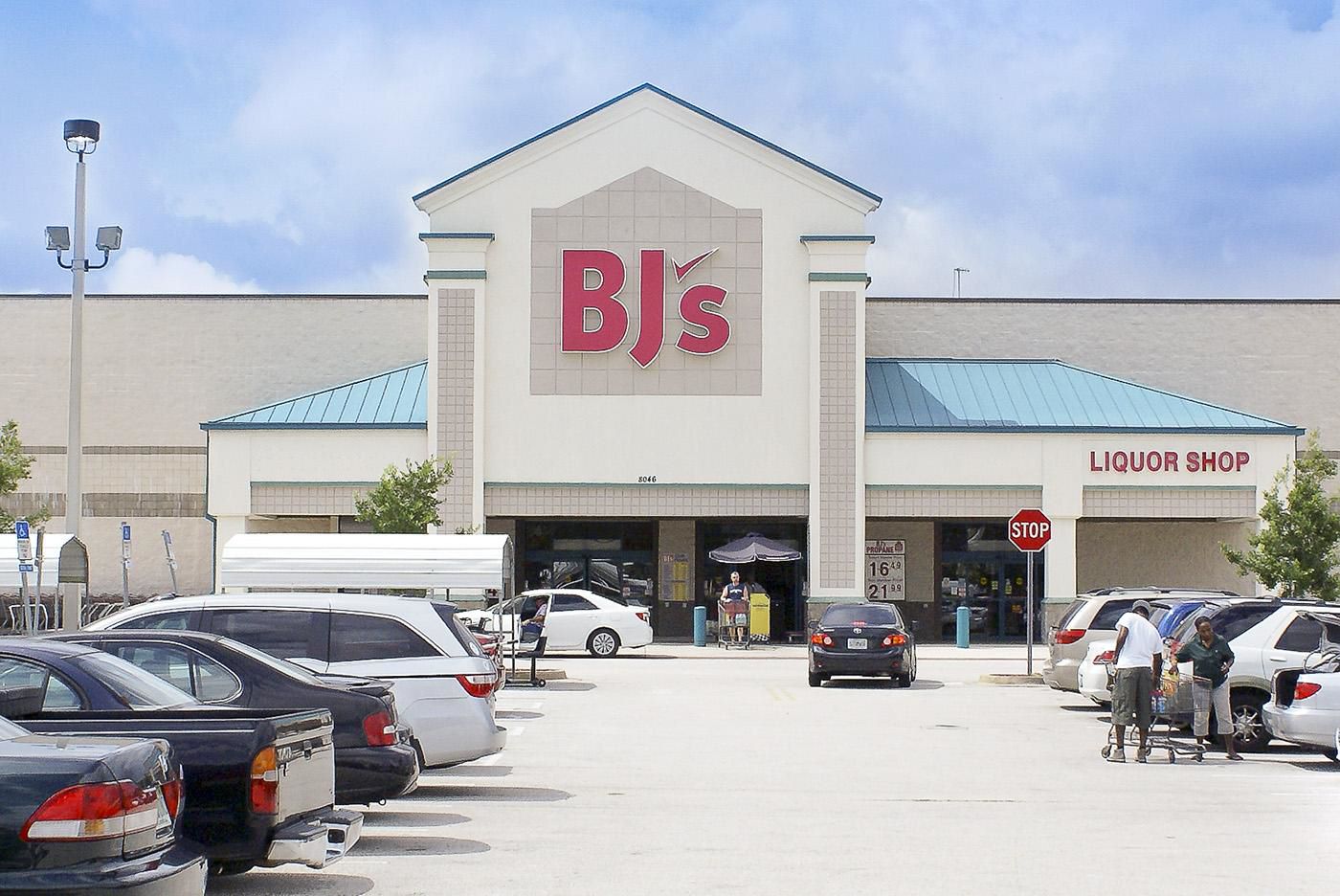 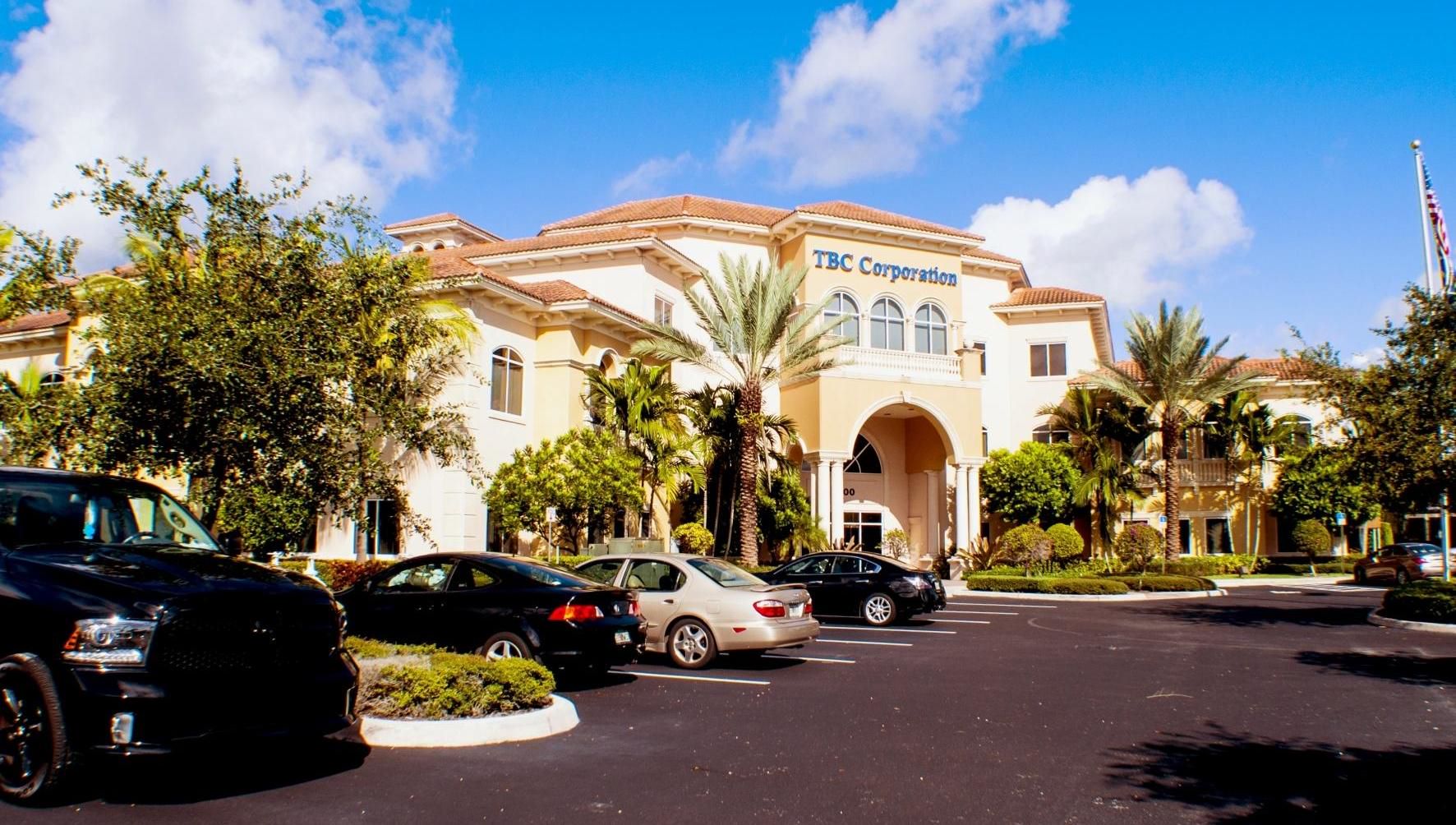 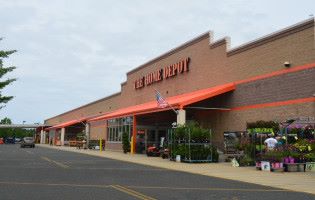 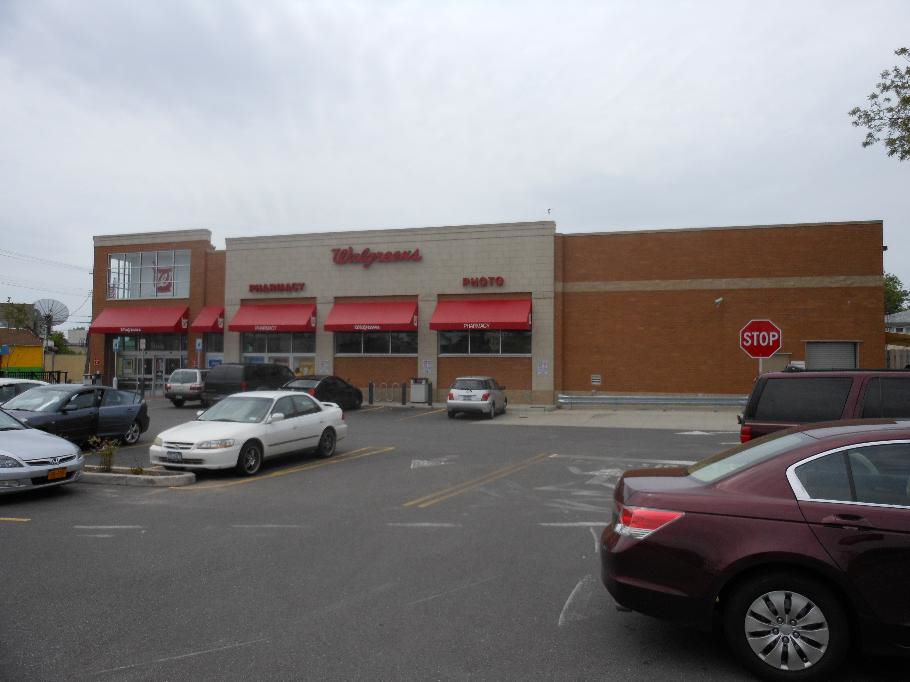 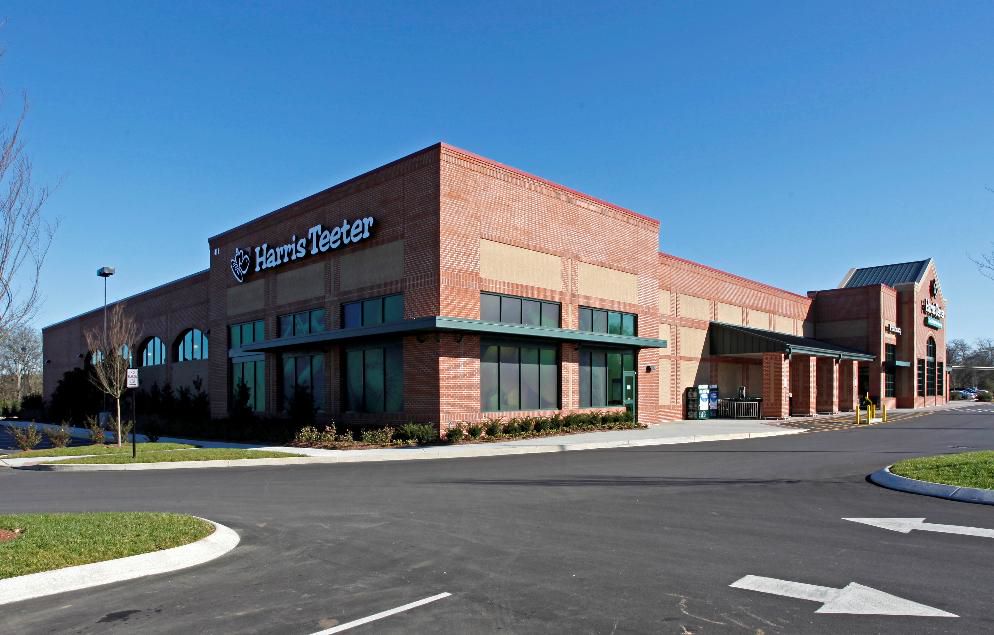