As the top-ranking broker at Marcus & Millichap, Shaun Riney has closed over 700 buildings since starting in 2009 with a selling value of $1.9 Billion Dollars. He is an active member of Greenpeace, UNESCO, and the Polaris Project, an organization preventing human trafficking worldwide. He is also a primary sponsor of Discover Outdoors Youth Foundation, whose mission is to provide life-changing, educational, and outdoor experiences to underprivileged New York City students who need it most. In 2017, Shaun and the New York Multifamily team partnered with the New Dawn Charter School in Brooklyn to provide funding for a year's worth of programming and adventures.

His passions outside of real estate include traveling, scuba-diving, cycling, mountain biking, and spending meaningful time with friends and family. He regularly competes in Triathlons and is a dedicated mountain hiker and has spent considerable time climbing in the Pyrenees Mountain Range of Southwest Europe, the Tramuntana Mountains of Mallorca, The Nā Pali Coast of Hawaii, the Adirondacks, White Mountains of New Hampshire, and the Catskills. He is a sports enthusiast, an avid soccer player and Captain of the Brooklyn Football Club (BKFC).

Riney is a graduate of Boston University and currently resides in Williamsburg, Brooklyn. 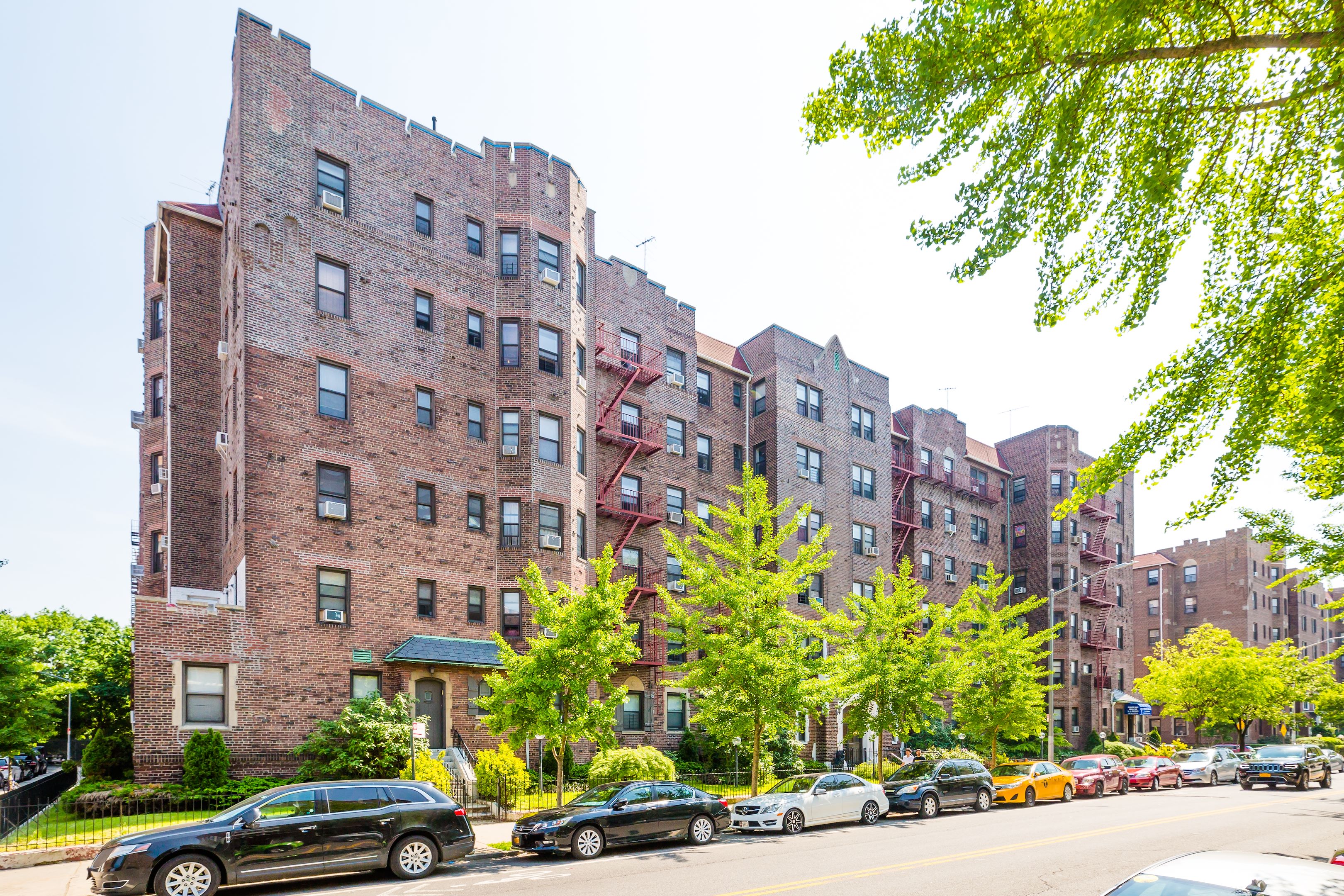 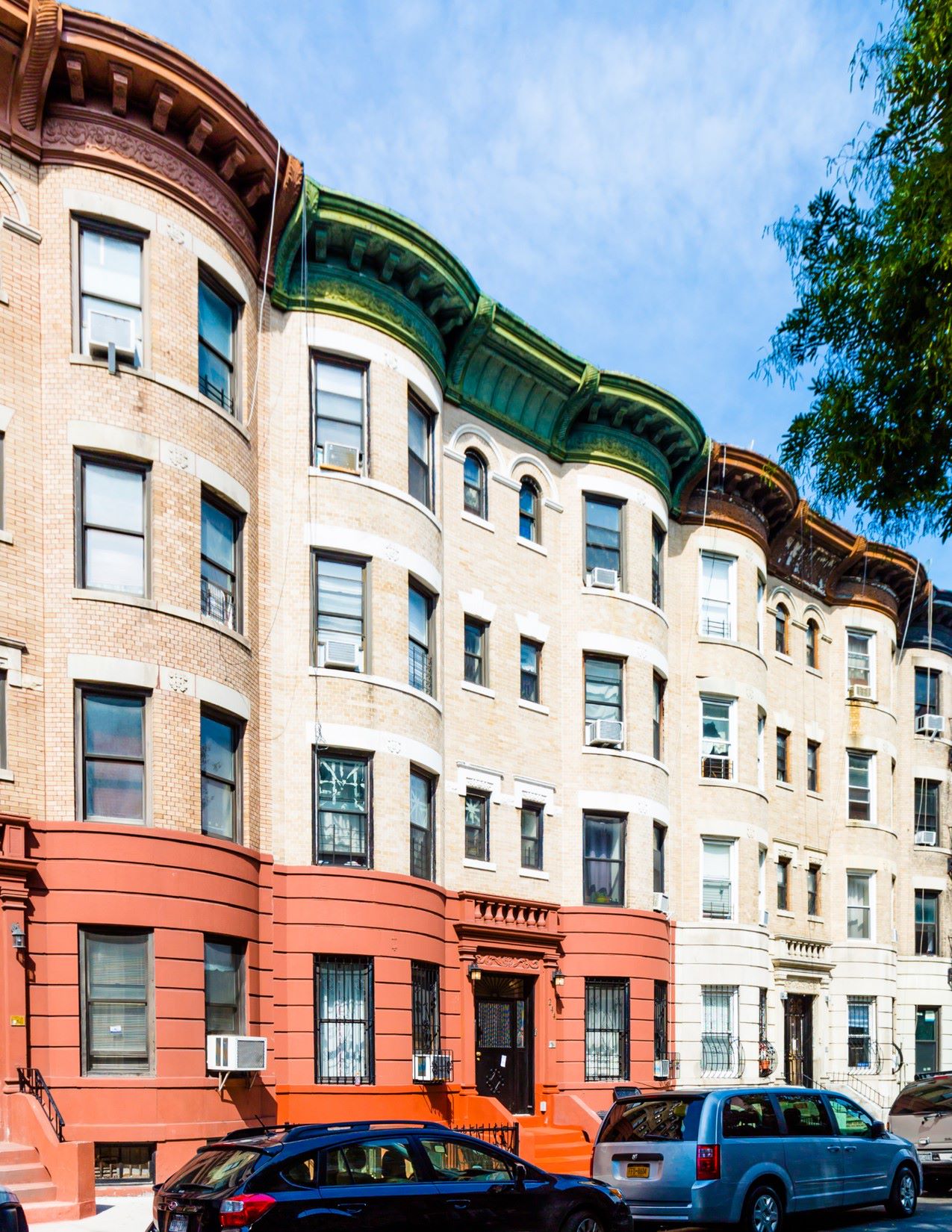 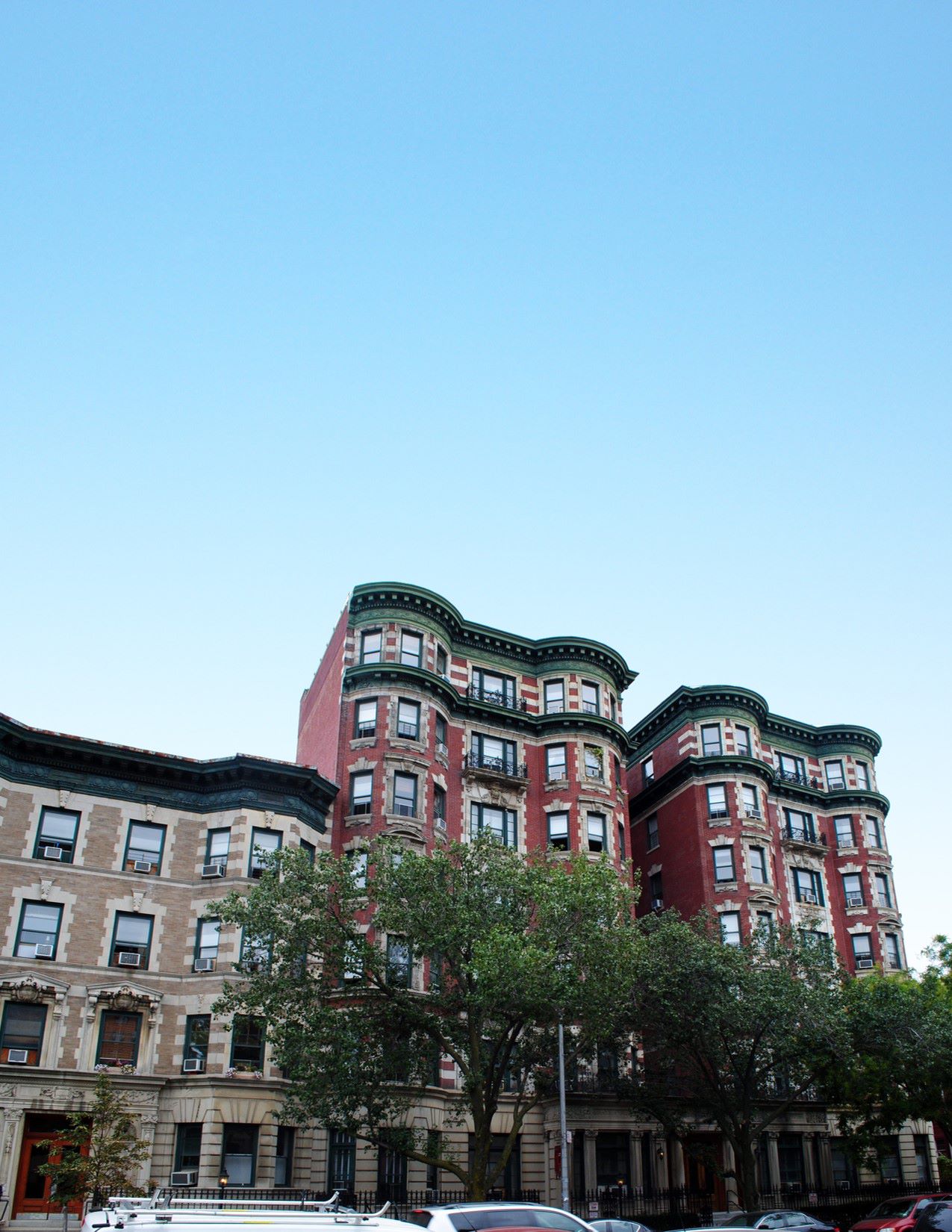 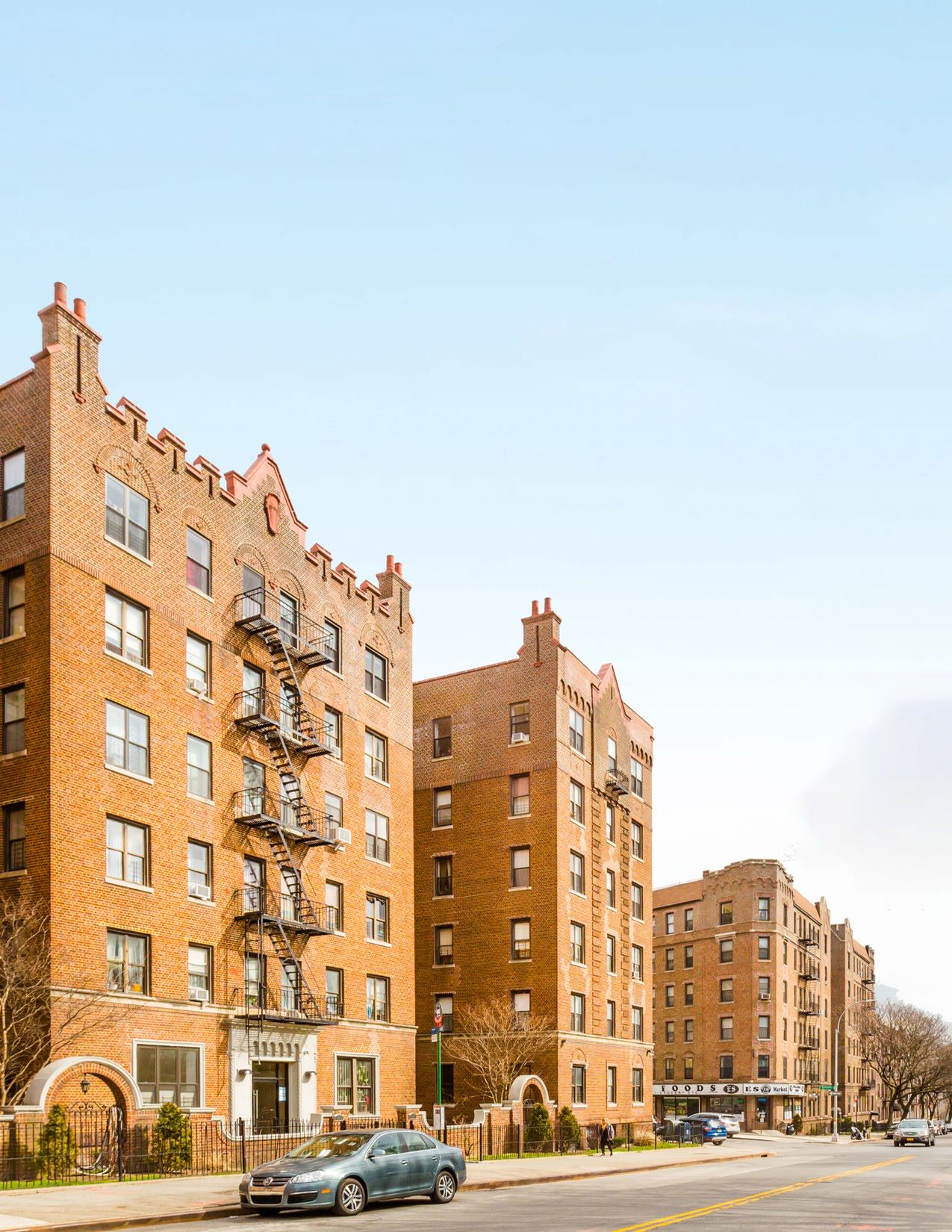 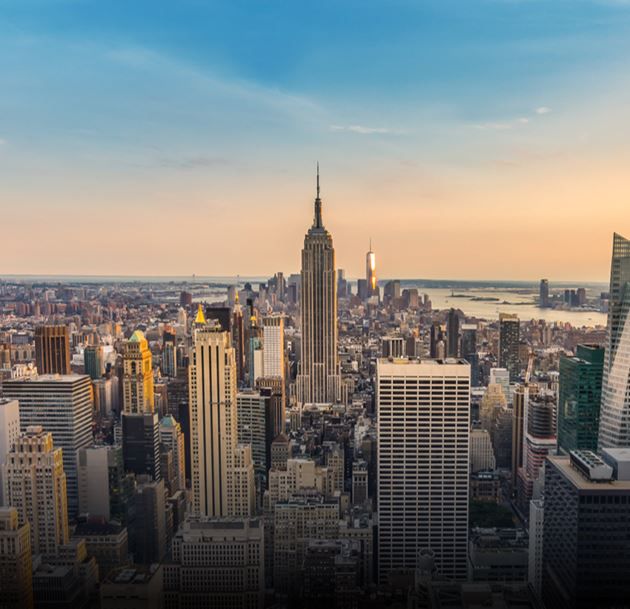 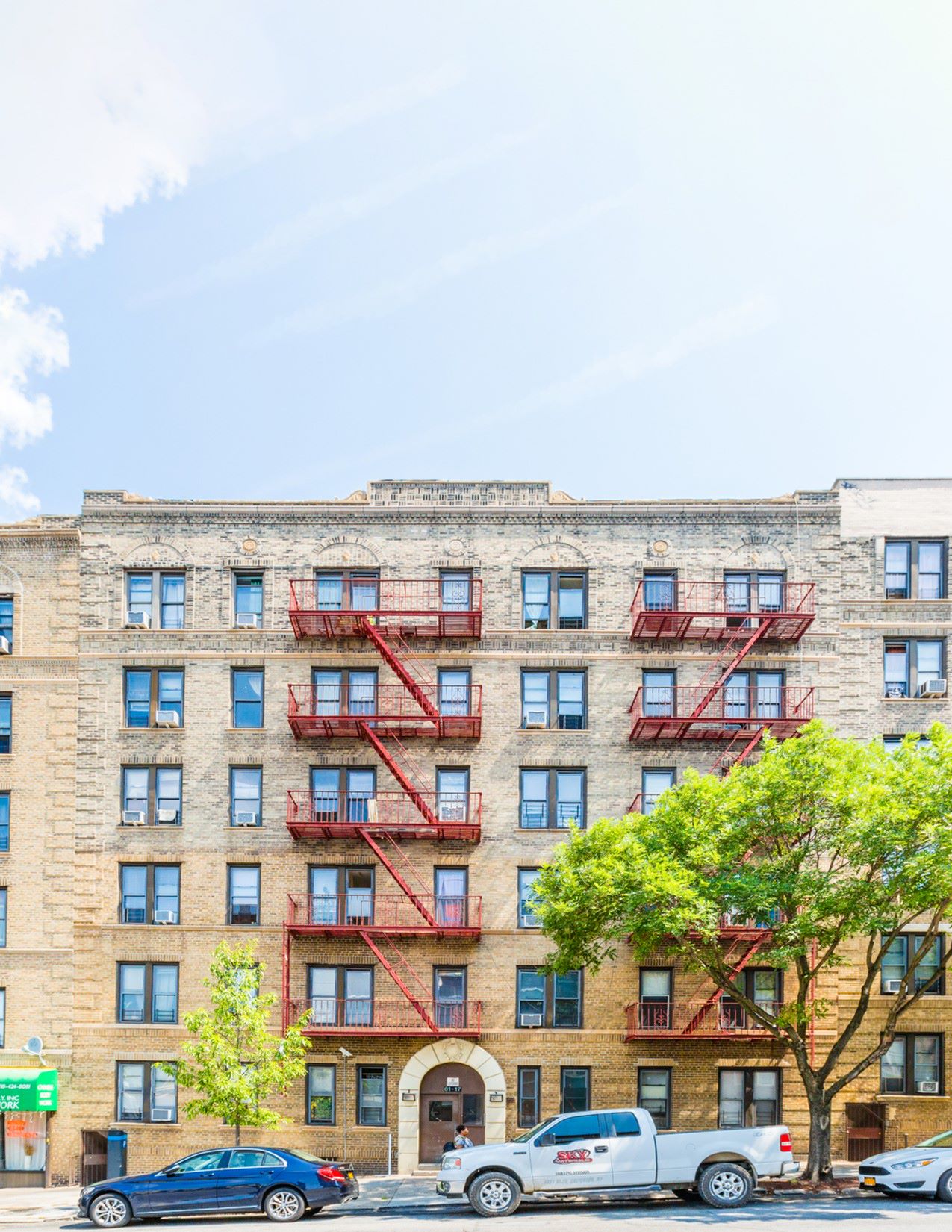 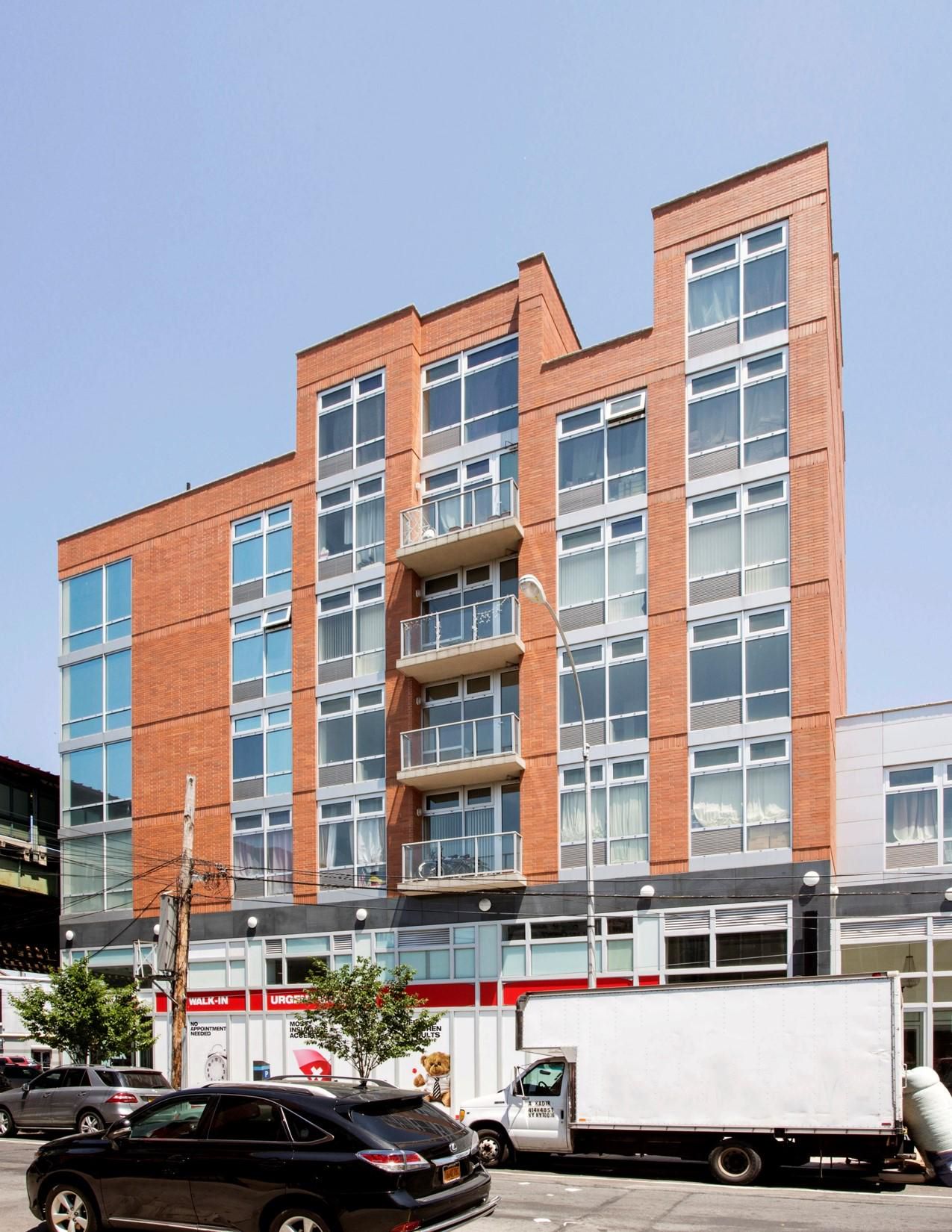 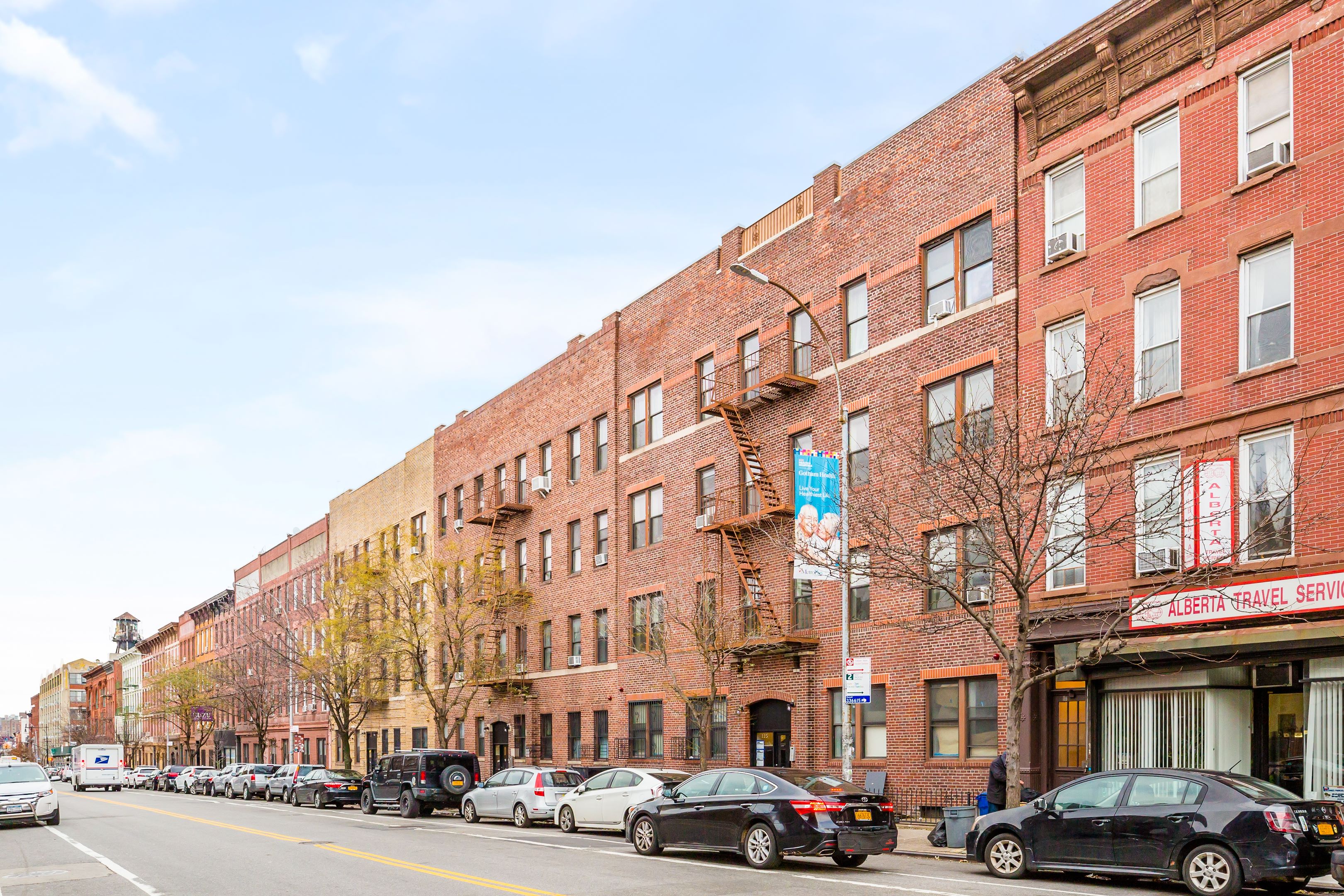 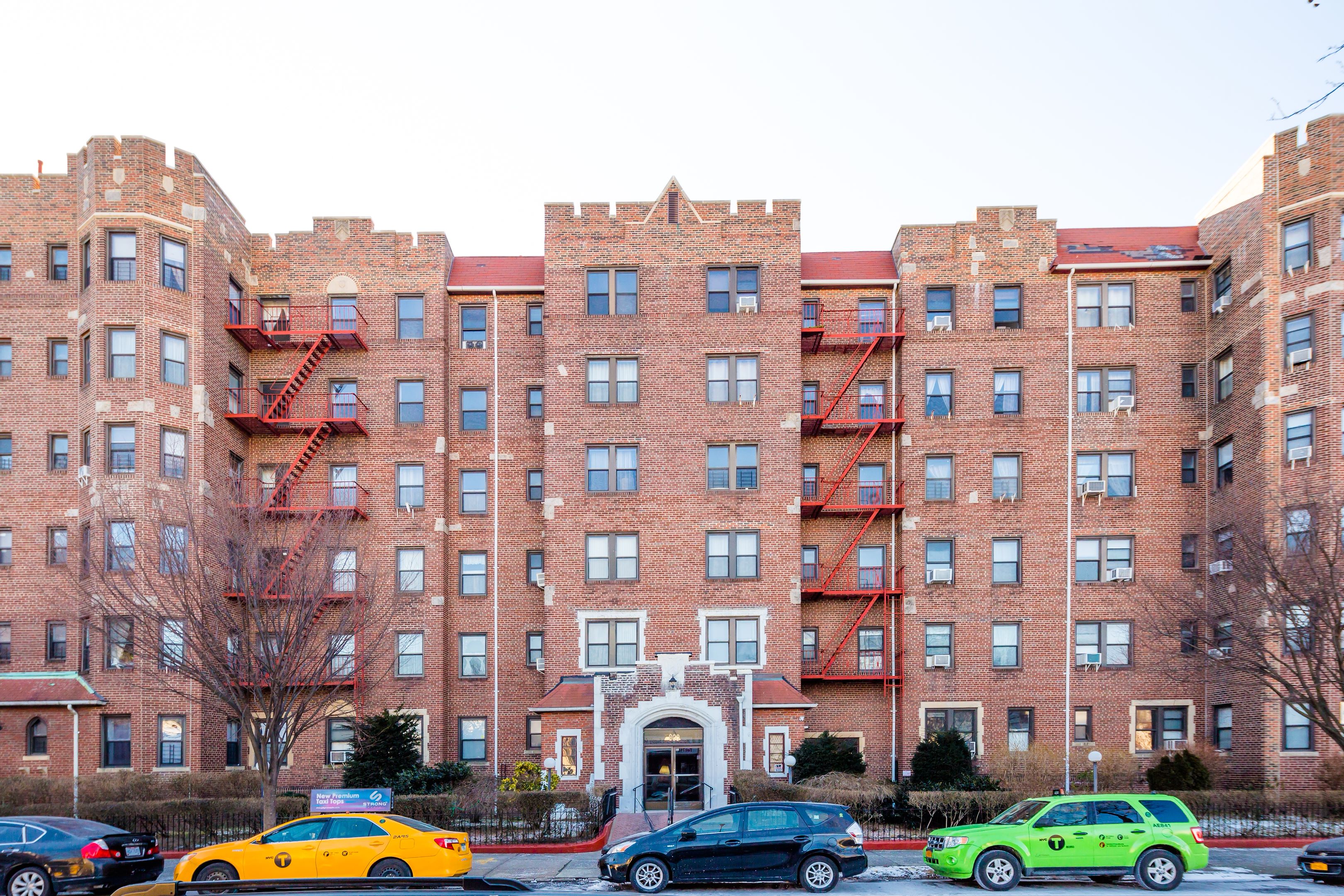 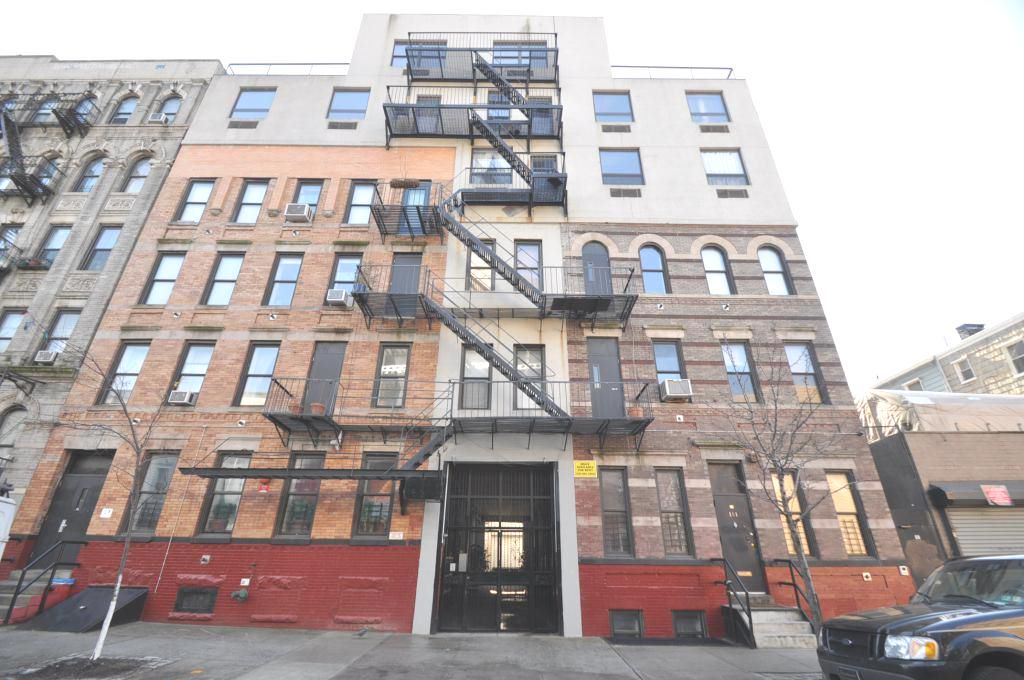 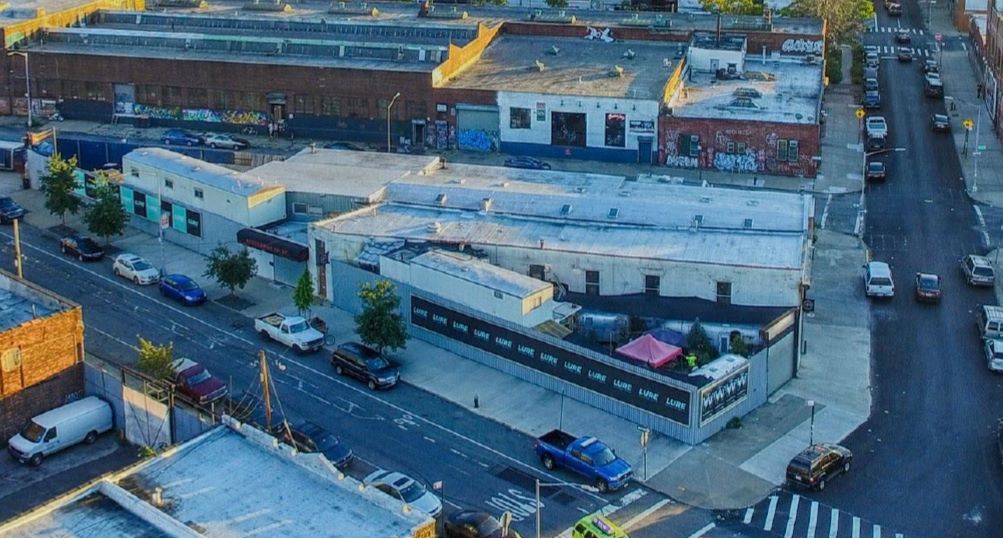 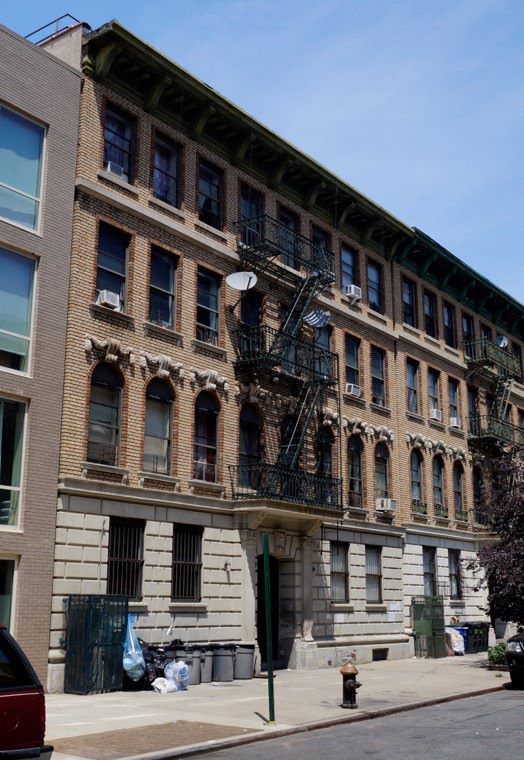