Mr. Sabar has more than 15 years of commercial real estate finance experience. He has closed more than $4 billion in loan transactions. Mr. Sabar began his career with MMCC as a loan underwriter and analyst for the Large Loan Group in the firm’s West Los Angeles office, and relocated to the Encino office in 2007. He was promoted to Director in 2010, Vice President Capital Markets in 2012 and to Senior Managing Director Capital Markets in 2017.

The Edge at Campus El Segundo 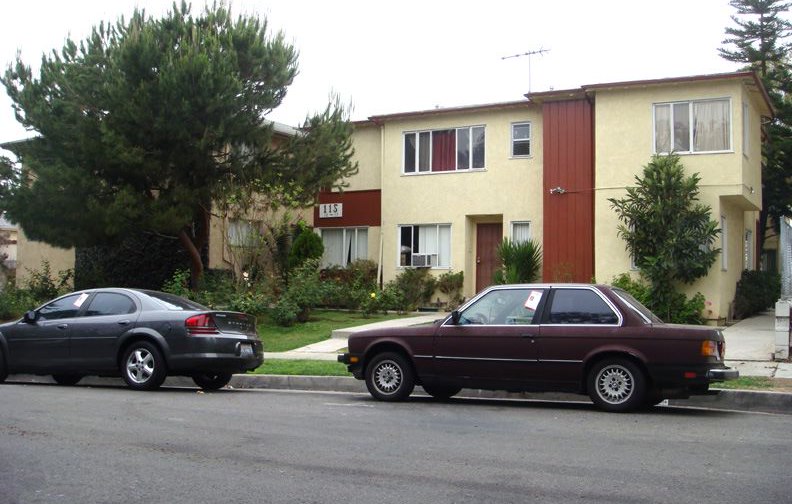 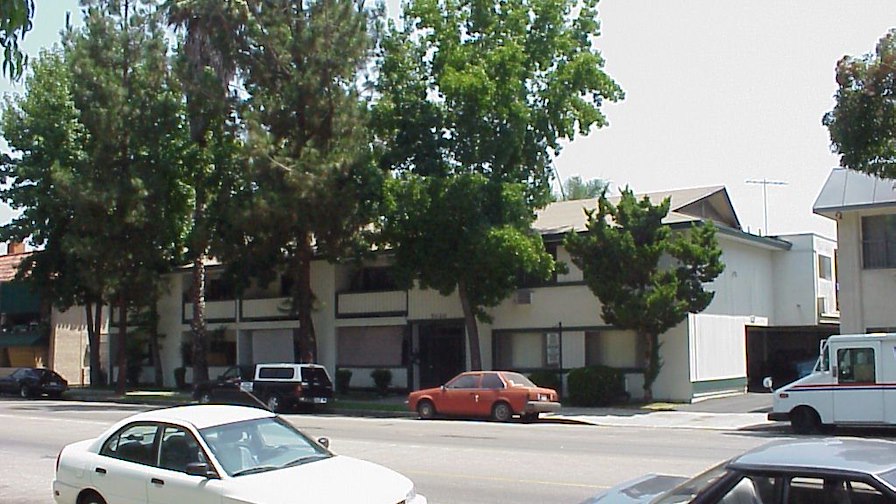 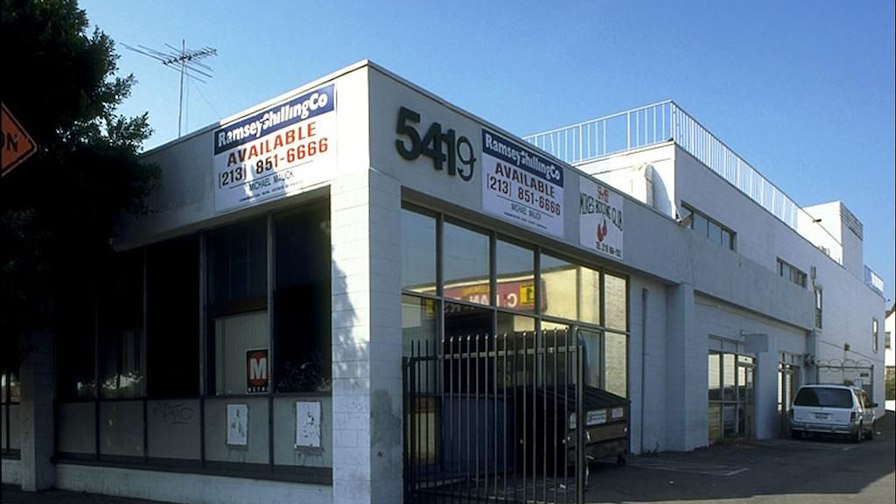 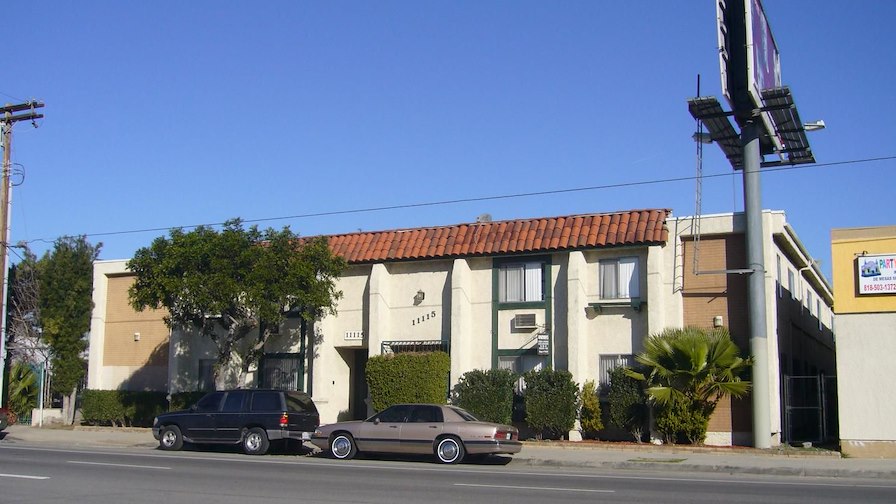 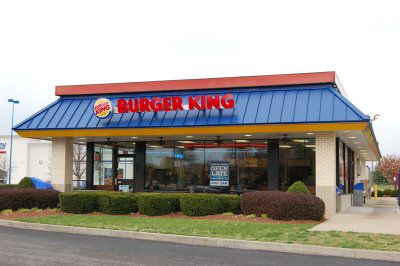 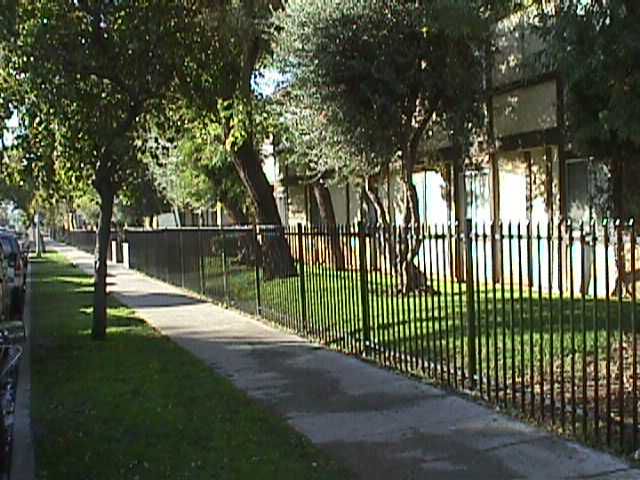