Sean Delaney is a Senior Vice President Investments and Senior Director, National Self Storage Group in the firm's Chicago Oak Brook office. As a Senior Vice President Investments, he exclusively represents buyers and sellers of self-storage properties throughout the country. Sean has more than 16 years of experience in the self-storage industry and has closed real estate transactions valued over $840 million during his career.

Sean achieved numerous awards and distinctions and is a member of the Self-Storage Association and Illinois Self-Storage Association. In 2017 he was ranked the #1 broker in the Chicago Oak Brook office and #1 out of the 100+ brokers throughout the firm’s three Chicago offices. Sean holds a real estate license in Illinois and Wisconsin. Prior to joining Marcus & Millichap, Mr. Delaney played seven years of professional baseball for the Kansas City Royals and the Saint Paul Saints. 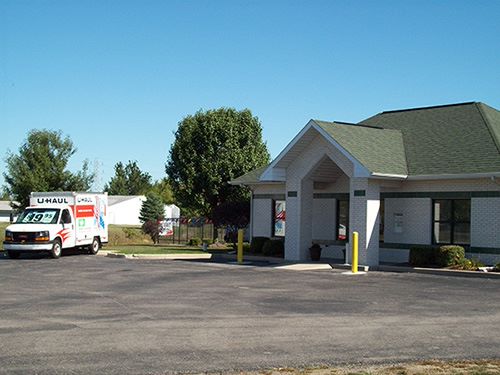 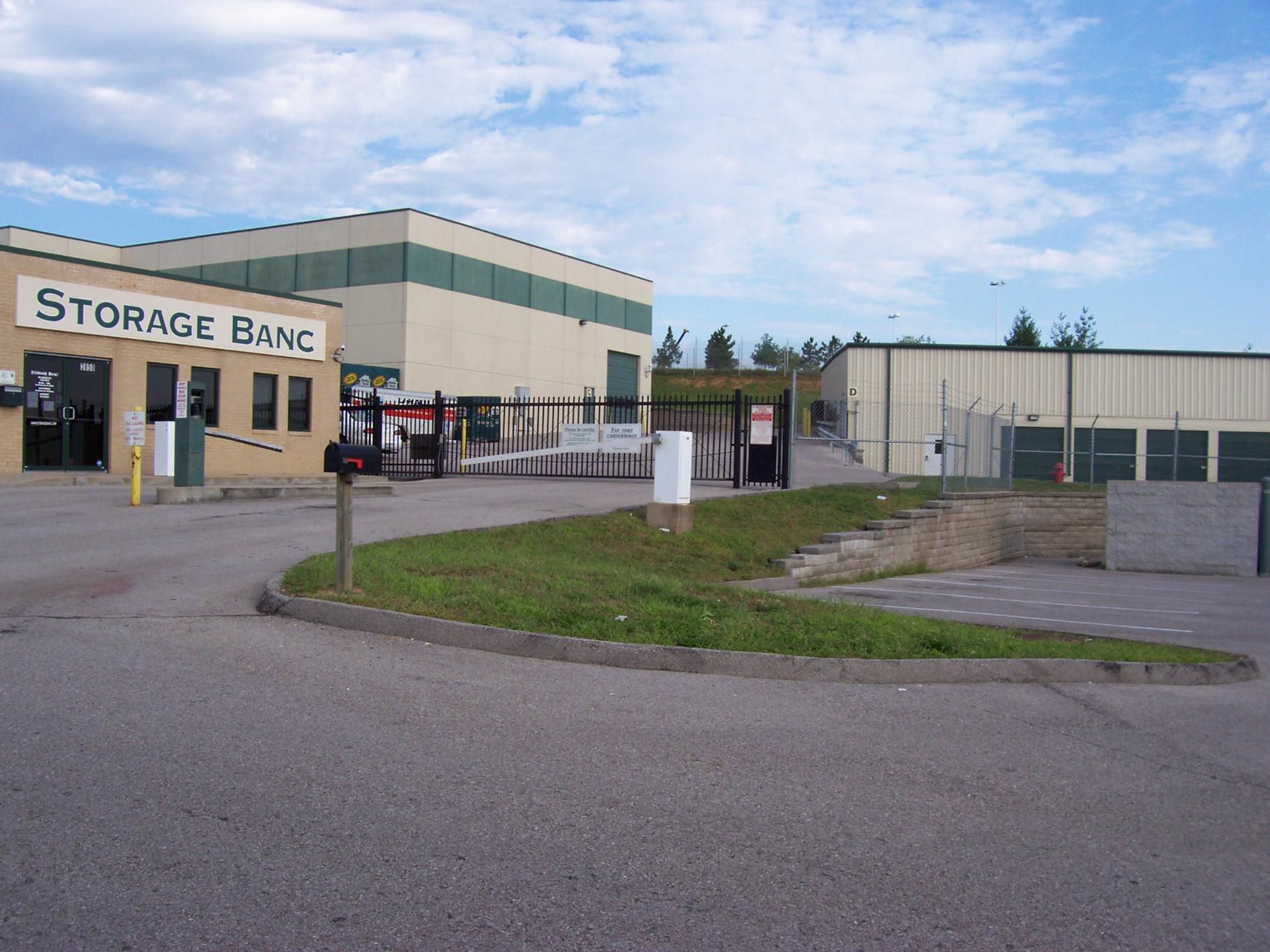 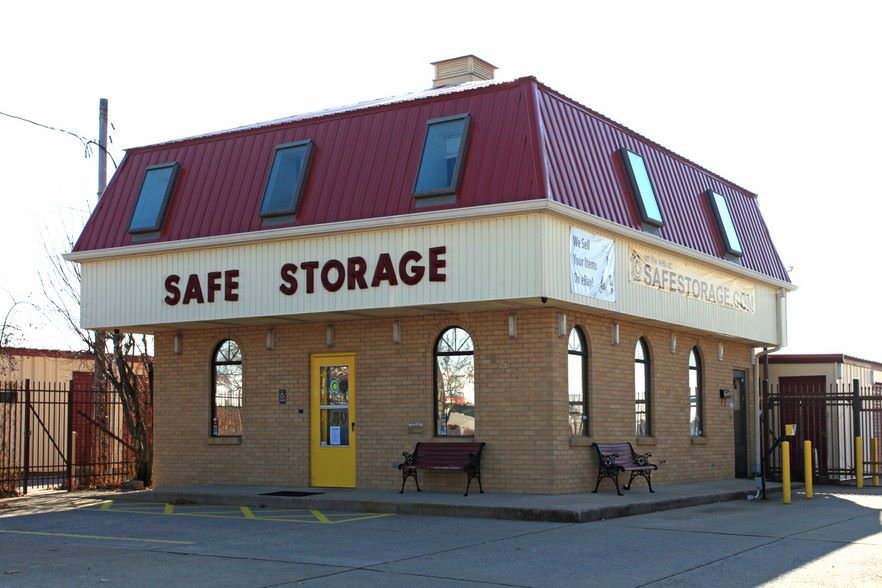 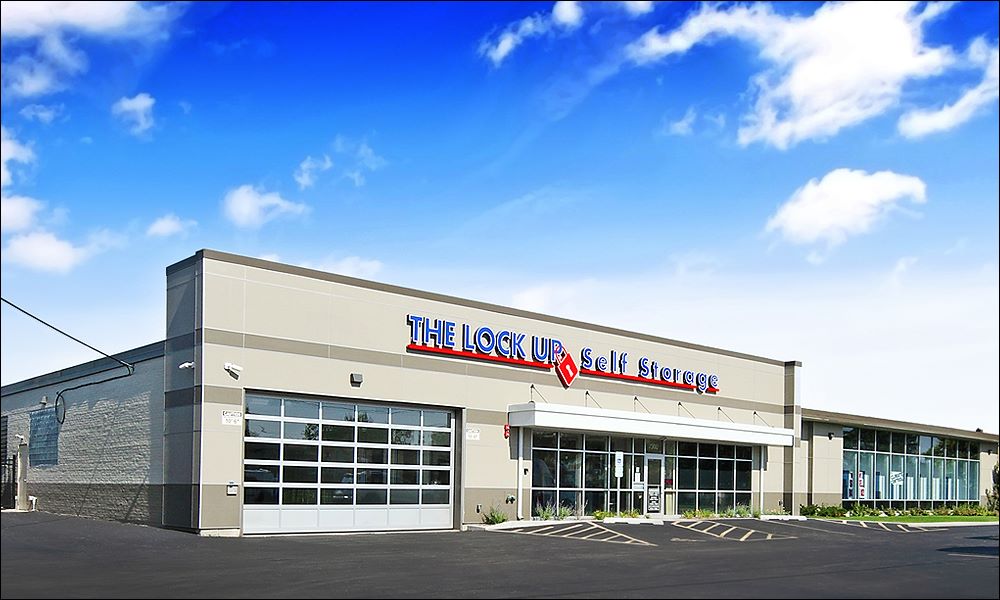 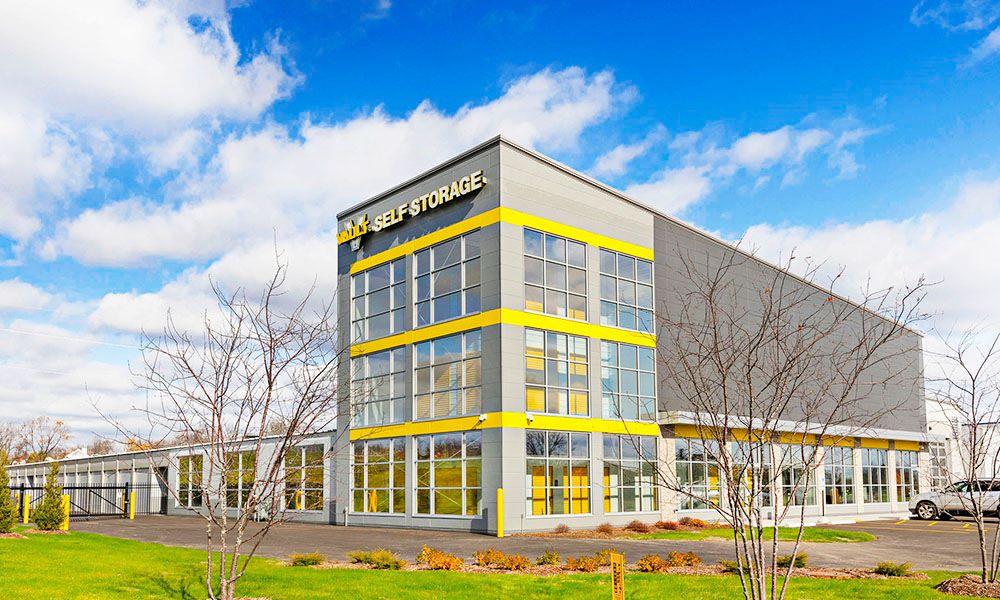 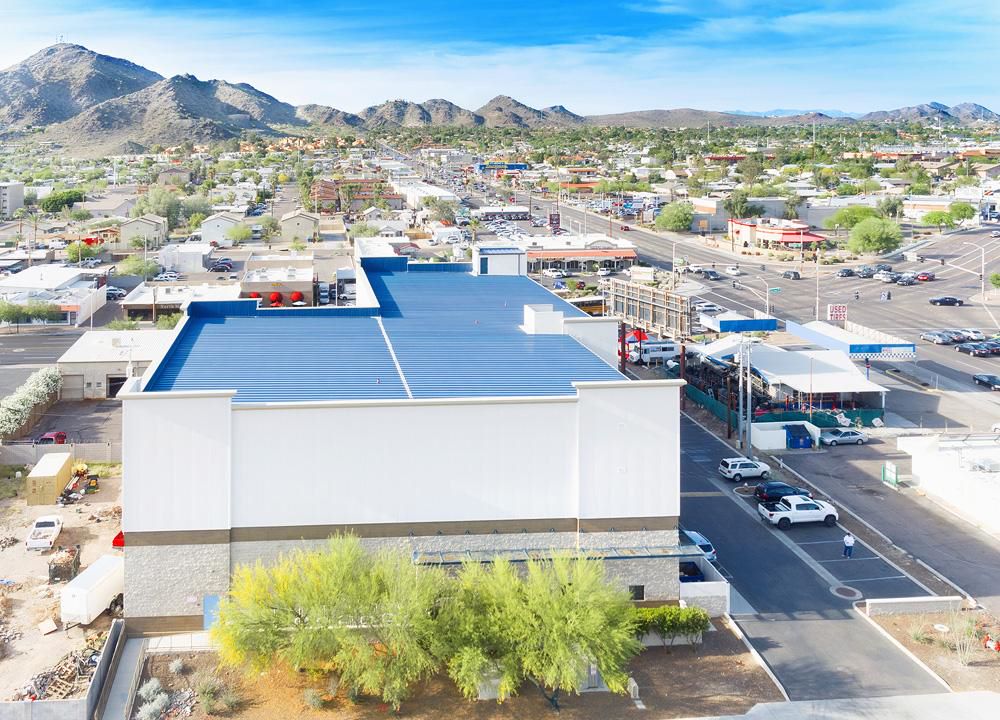 The Lock Up- Lake Forest