Scott Wiles is a founding member and principal of the Patton | Wiles | Fuller Group of Marcus & Millichap, and also serves as a Senior Managing Director within Marcus & Millichap’s National Retail Group (NRG) and Institutional Property Advisors (IPA) divisions. Scott, along with his partners Erin Patton and Craig Fuller, has led the Patton | Wiles | Fuller Group to become the top retail brokerage team in the Midwest region with $2.8 Billion of sales, totaling 34 million square feet, amidst 32 states. A 16-year veteran of the commercial real estate industry, Scott has spent his entire career with Marcus & Millichap, growing the Patton | Wiles | Fuller Group from 3 partners to 15 talented individuals including seven additional agents – three of which are under Scott’s direct mentorship – as well as six full-time support staff.

Scott is an active member of ICSC and has received numerous recognitions and awards from prominent commercial real estate publications, including being inducted into the REJournals Midwest Real Estate News Hall of Fame in 2015, and being recognized or quoted in Real Estate Forum, Globe Street, and REJournals publications numerous times. 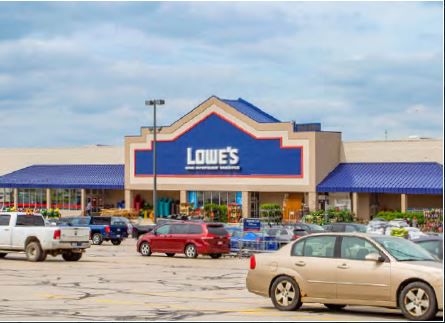 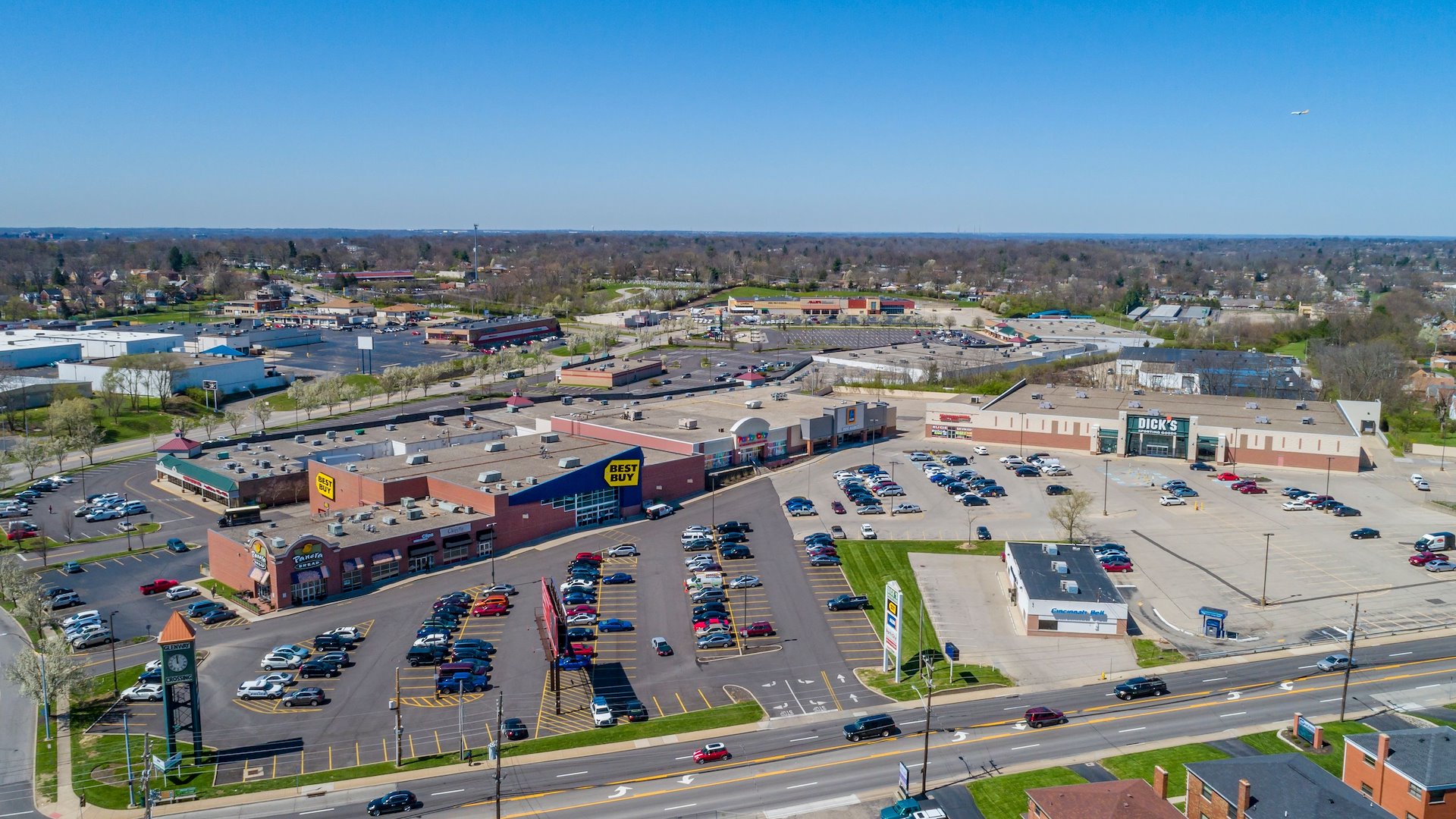 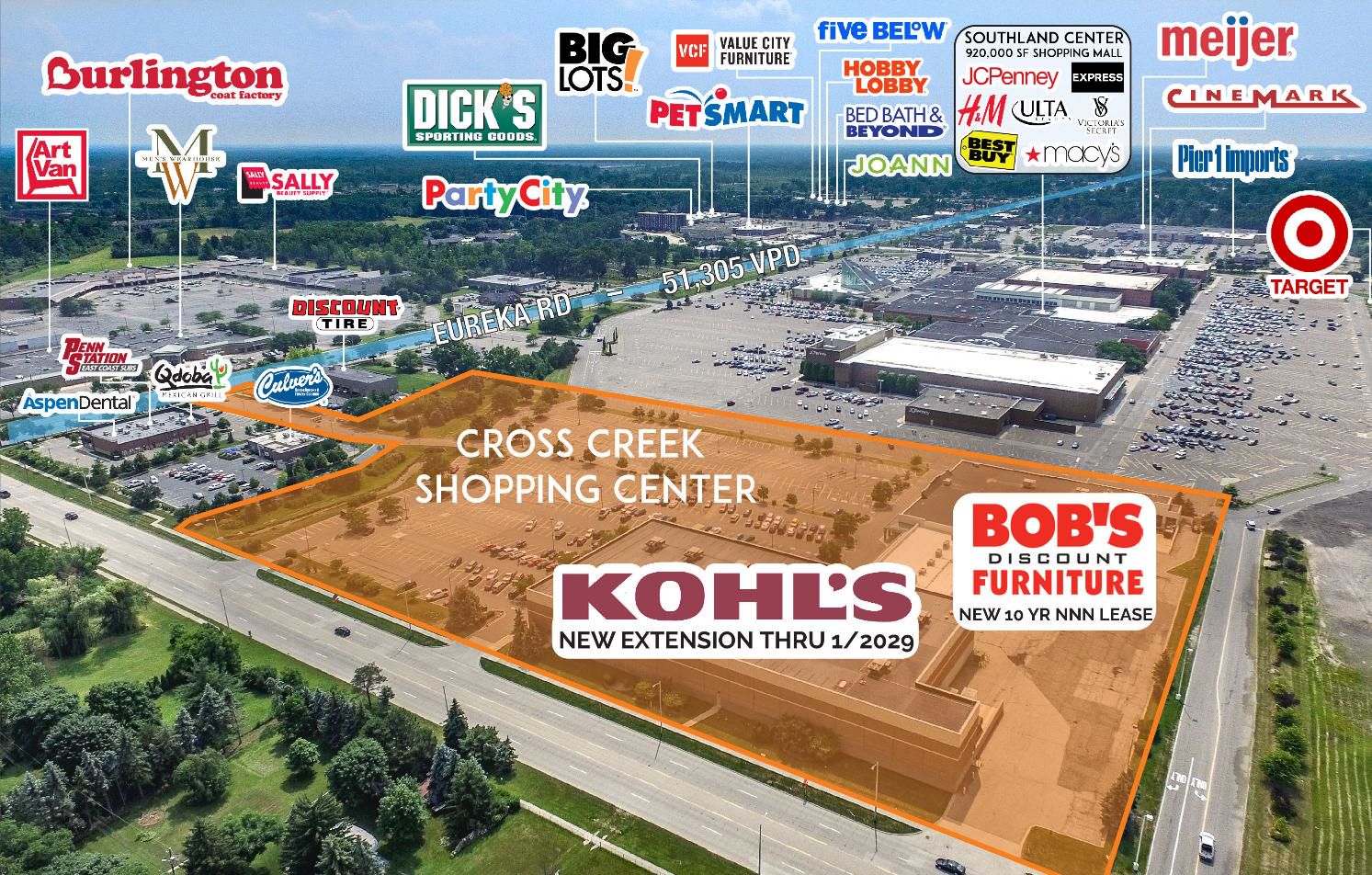 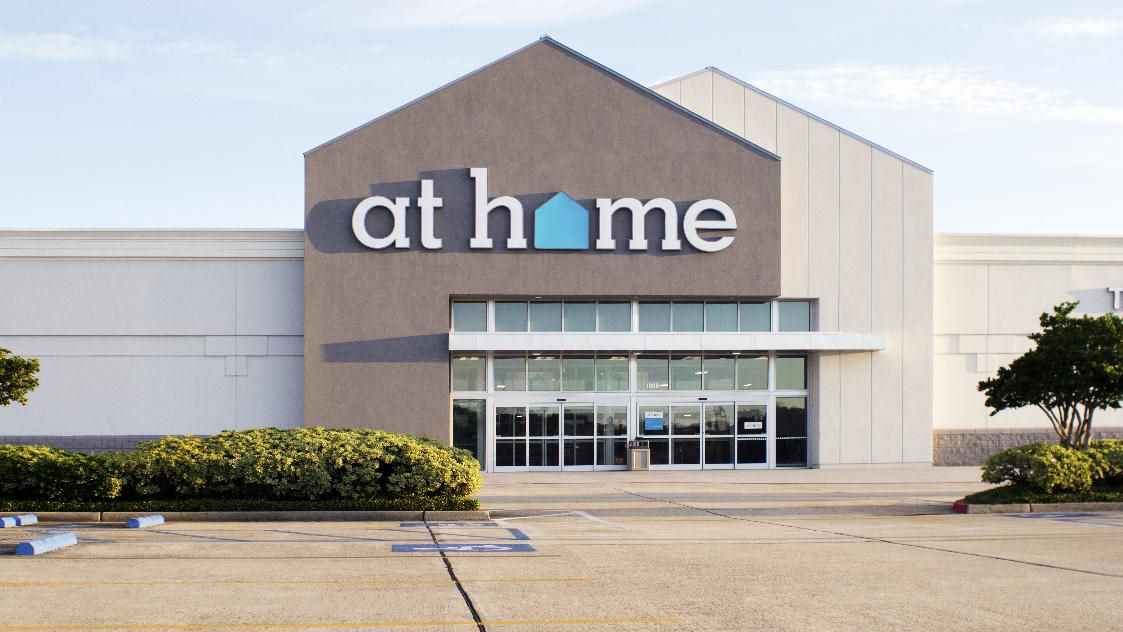 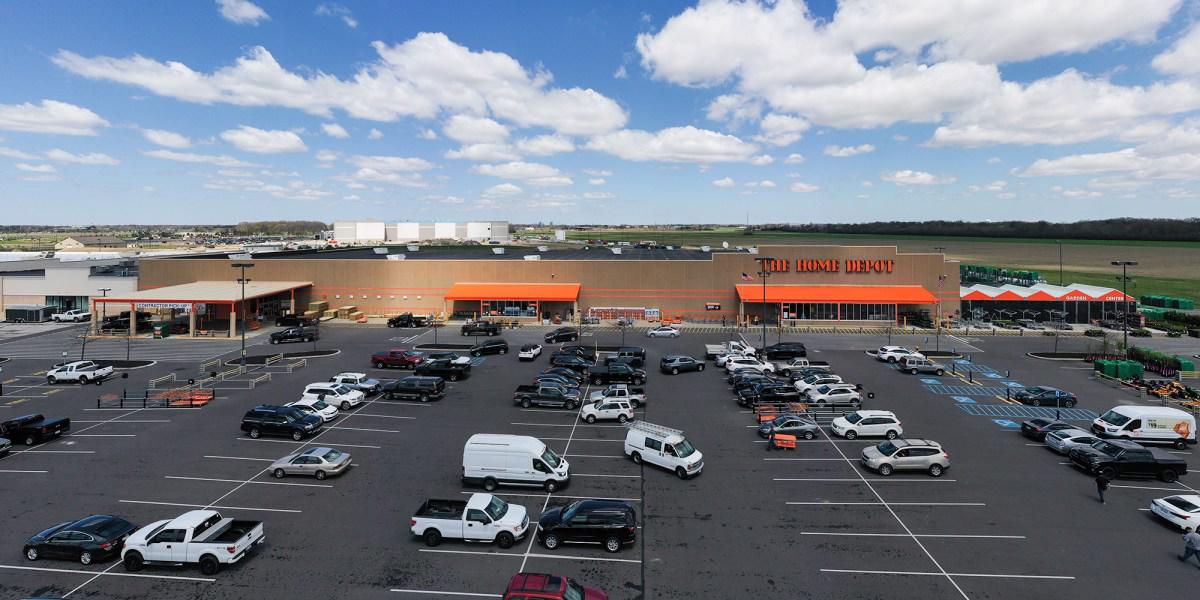 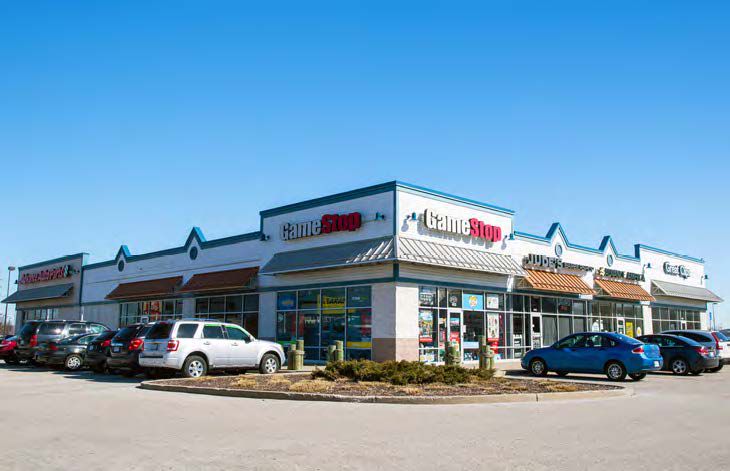 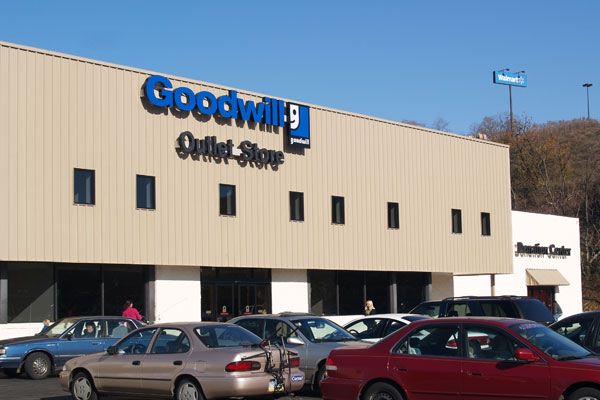 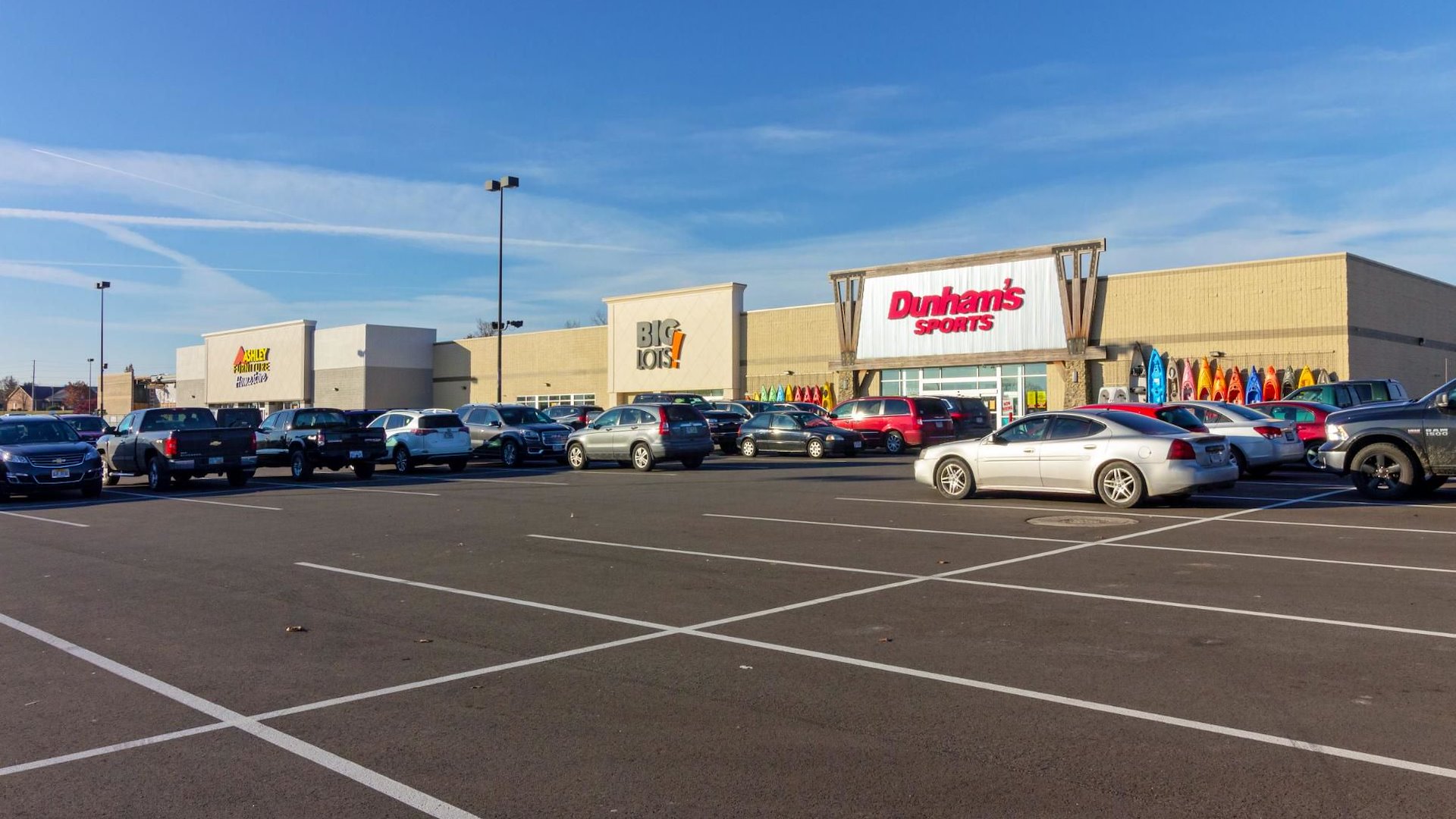