In the last 18 years, Ron has closed 198 commercial real
estate transactions totaling $746 million. The powerful combination of Marcus
& Millichap's national platform with Ron's knowledge and expertise of
market conditions, office assets and businesses, gives office and industrial
real estate owners and investors the opportunity to maximize value and minimize
marketing time.
Ron has been recognized as an outstanding agent. He is a recipient of Marcus
& Millichap’s "Best of the Best" award recognizing his service to clients
and leadership. In the last nine years running (2011-2019) and in years prior
(2005, 2007, 2008), Ron has been recognized as one the Top 10 Brokers in the
Dallas office of Marcus & Millichap, as well as one of the Top 20 Brokers
in Marcus & Millichap's National Office & Investment Property Group in
in 2011 through 2017 as well as 2007 and 2008. D Magazine, a notable Dallas
publication on business, art, and culture, has also recognized Ron as a Power
Brokers for commercial property sales every year from 2011 to 2016.

In addition to his commercial real estate accomplishments,
Ron has served as an expert witness and helped clients establish property
values in insurance lawsuits and has assisted a client in a condemnation case
against the State of Texas Department of Transportation. Annually, he and his
staff provide detail valuations for over 150 Dallas/Fort Worth office and
industrial properties for private owners, institutions, banks, special
servicers, and other financial institutions. 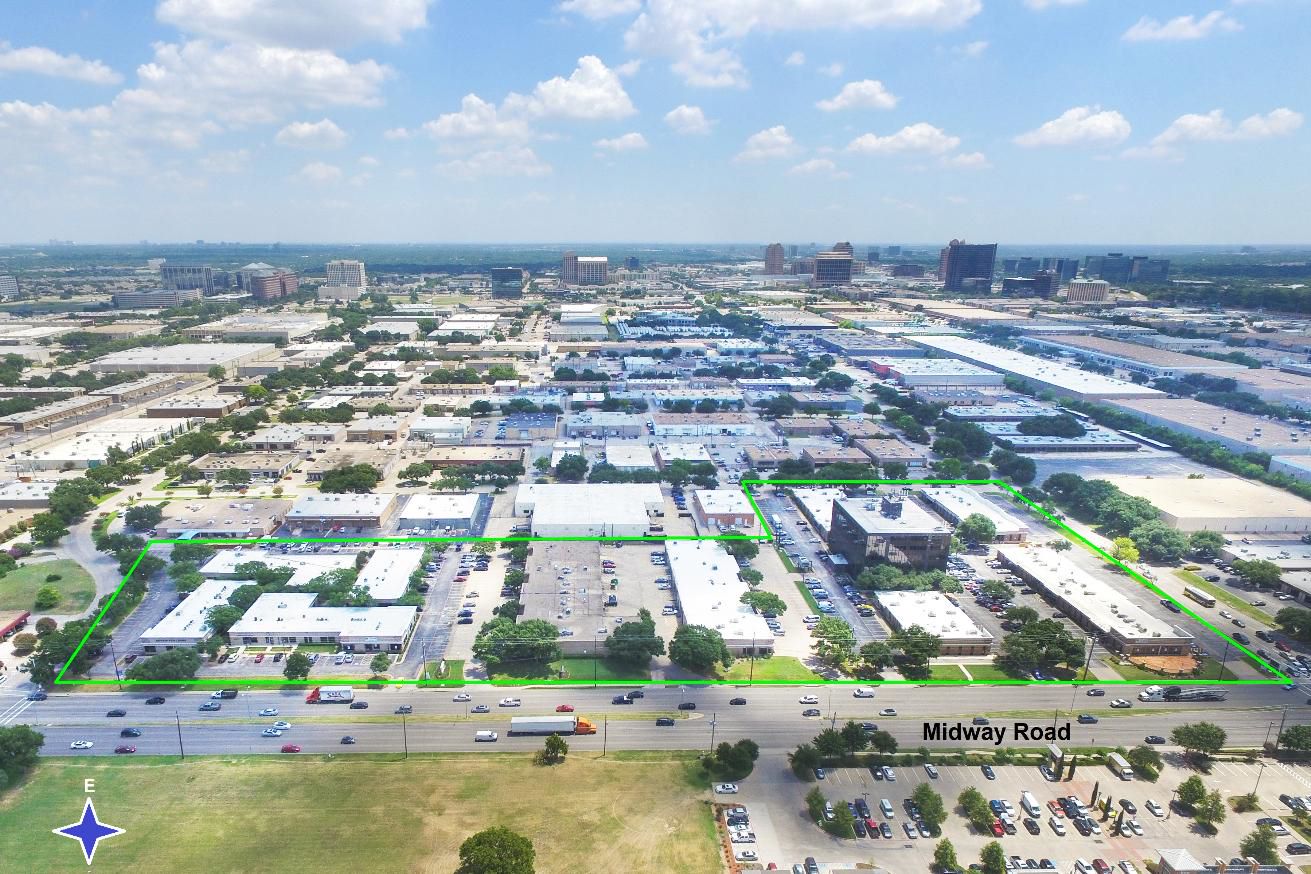 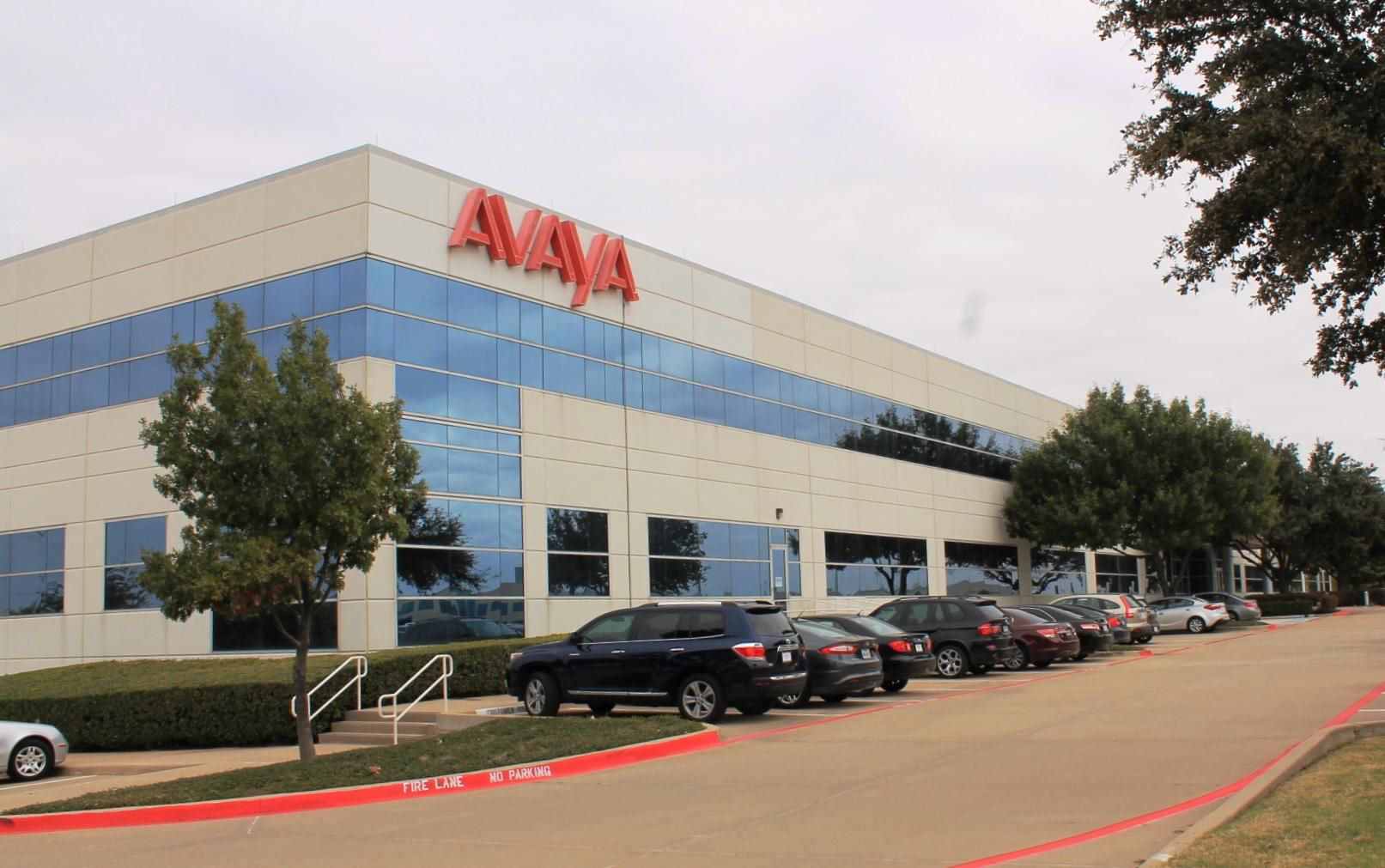 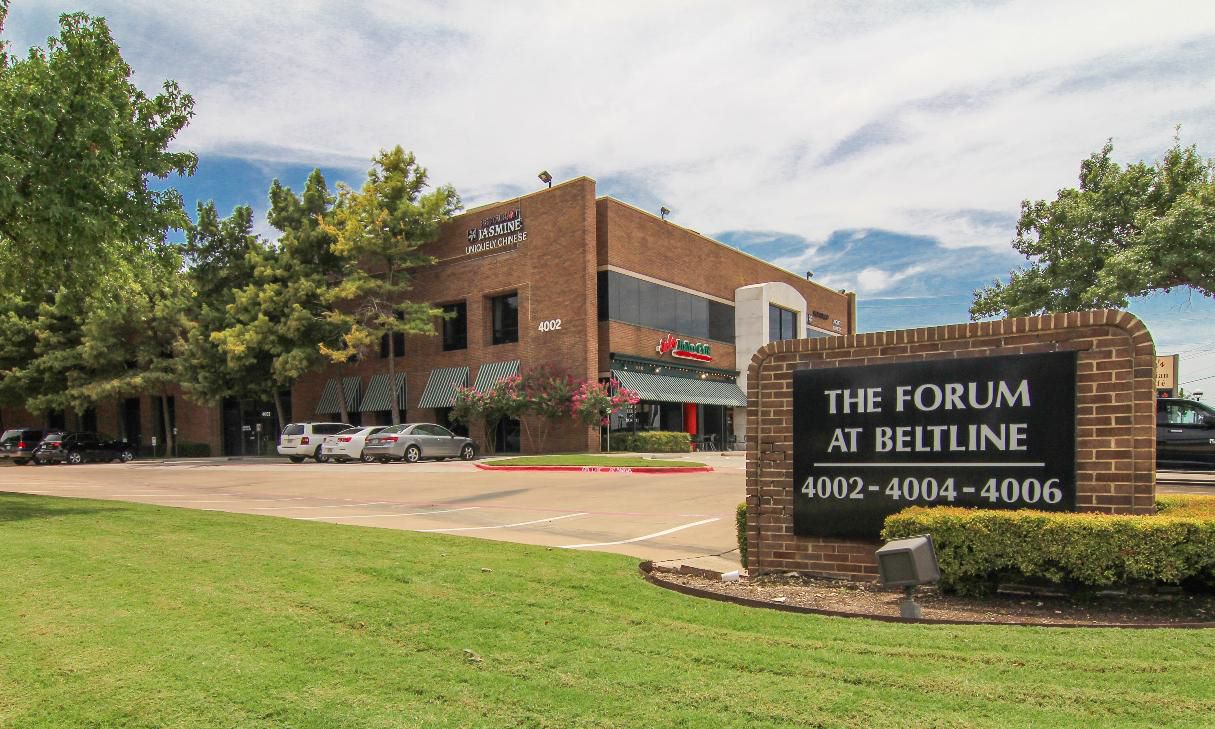 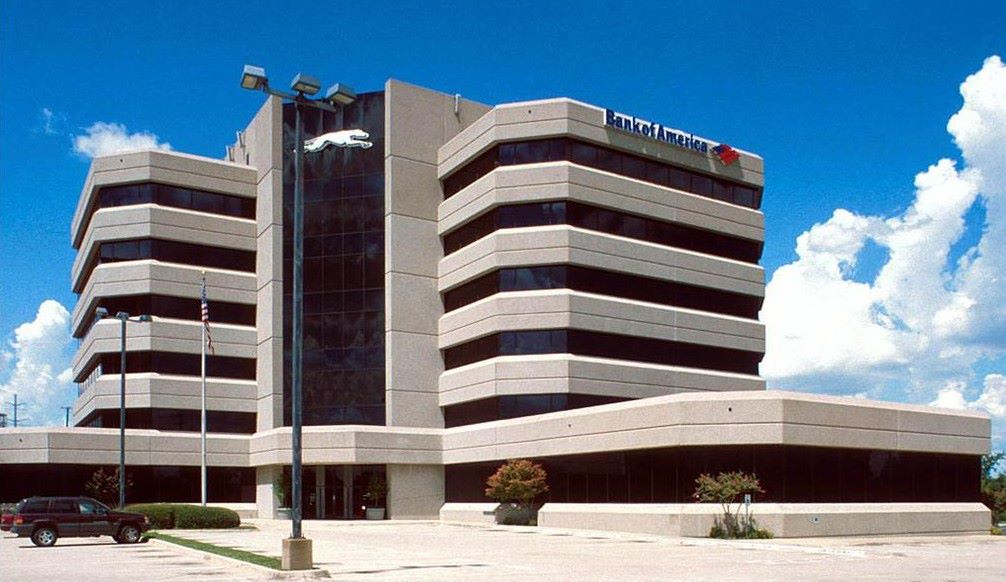 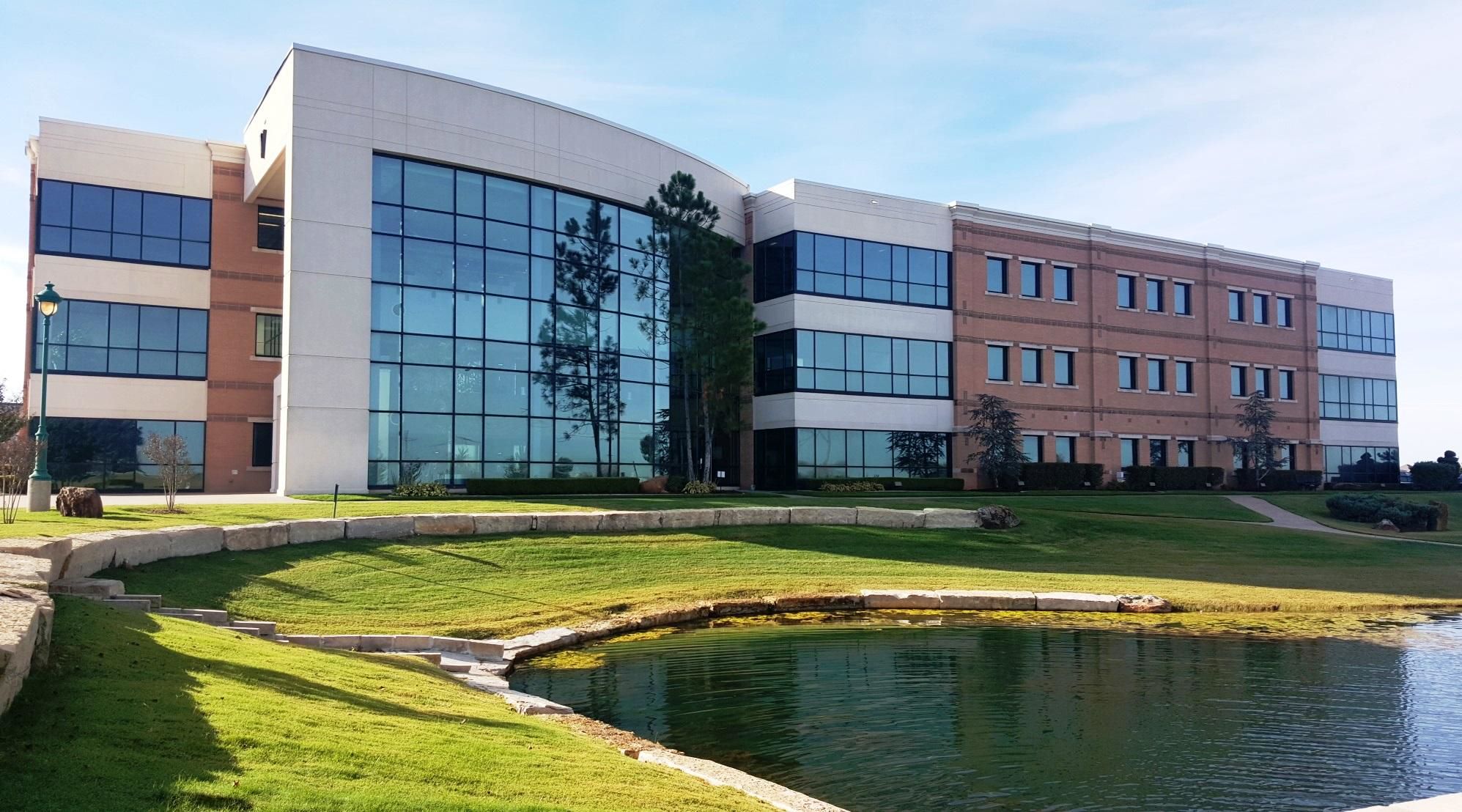 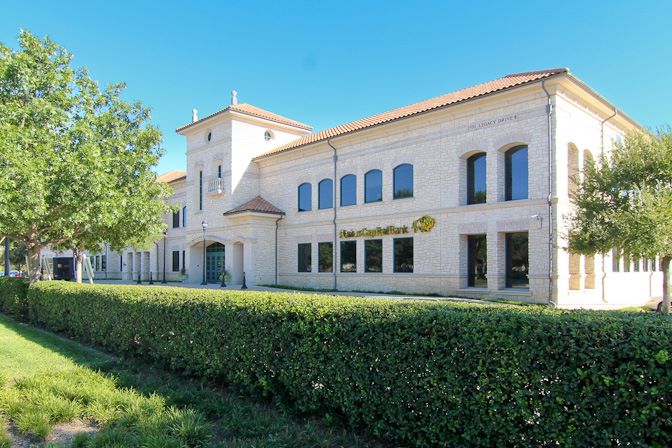 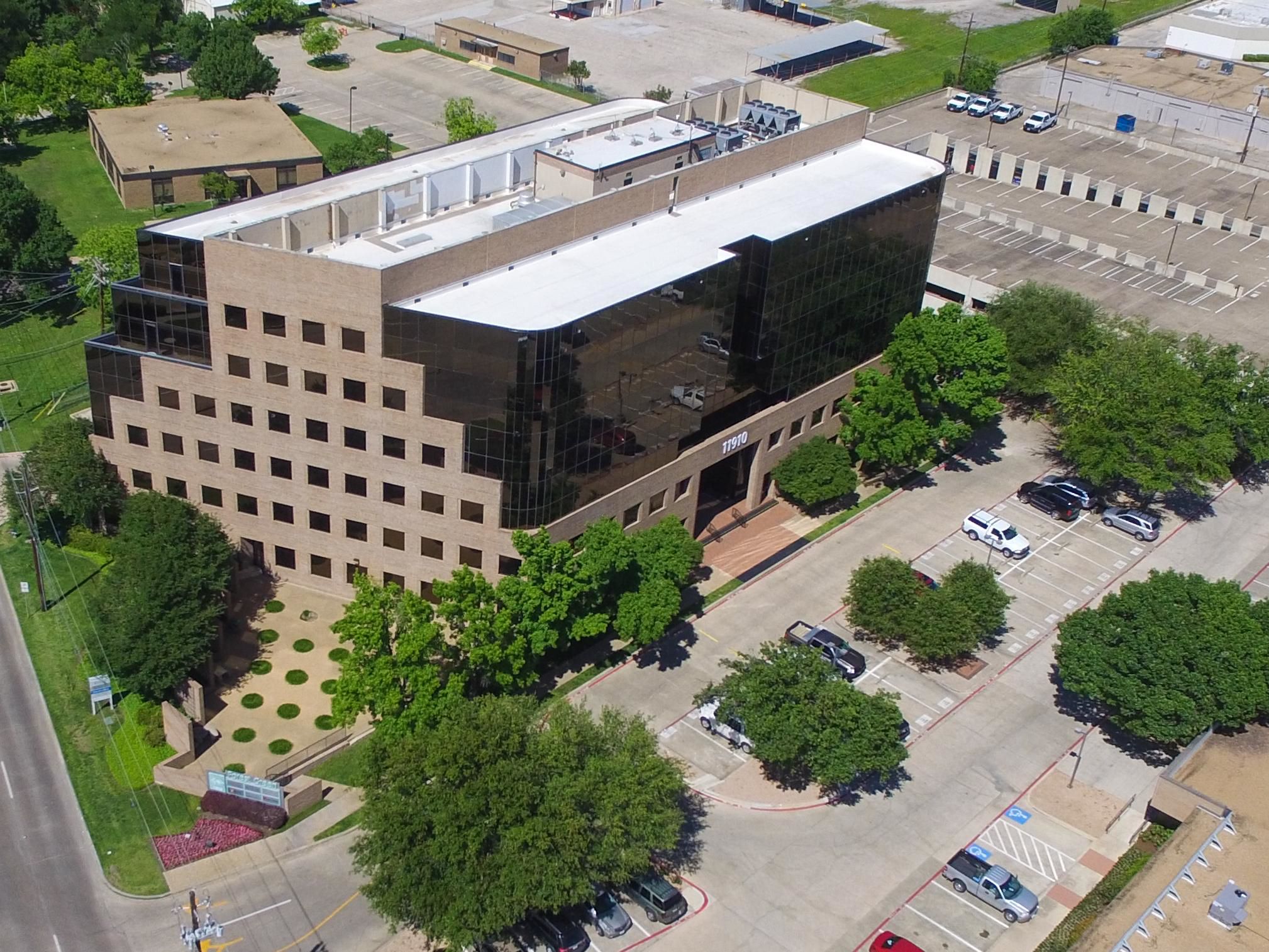 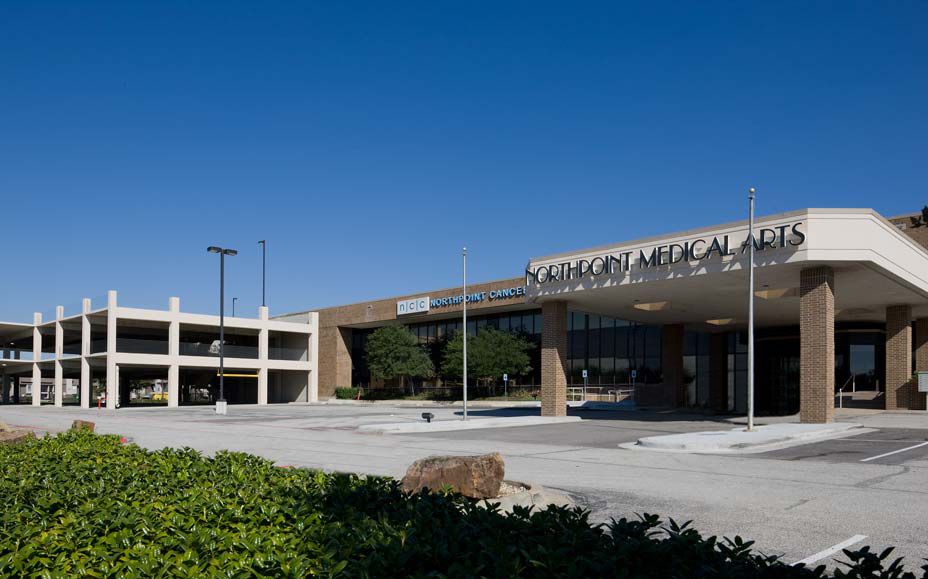 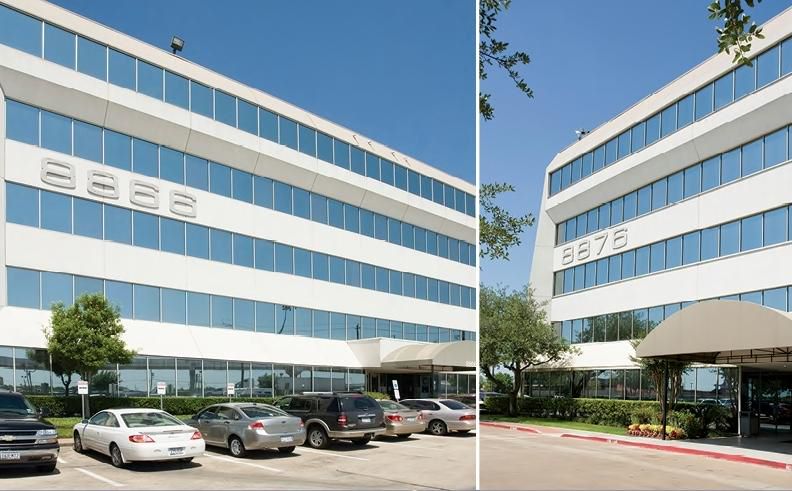 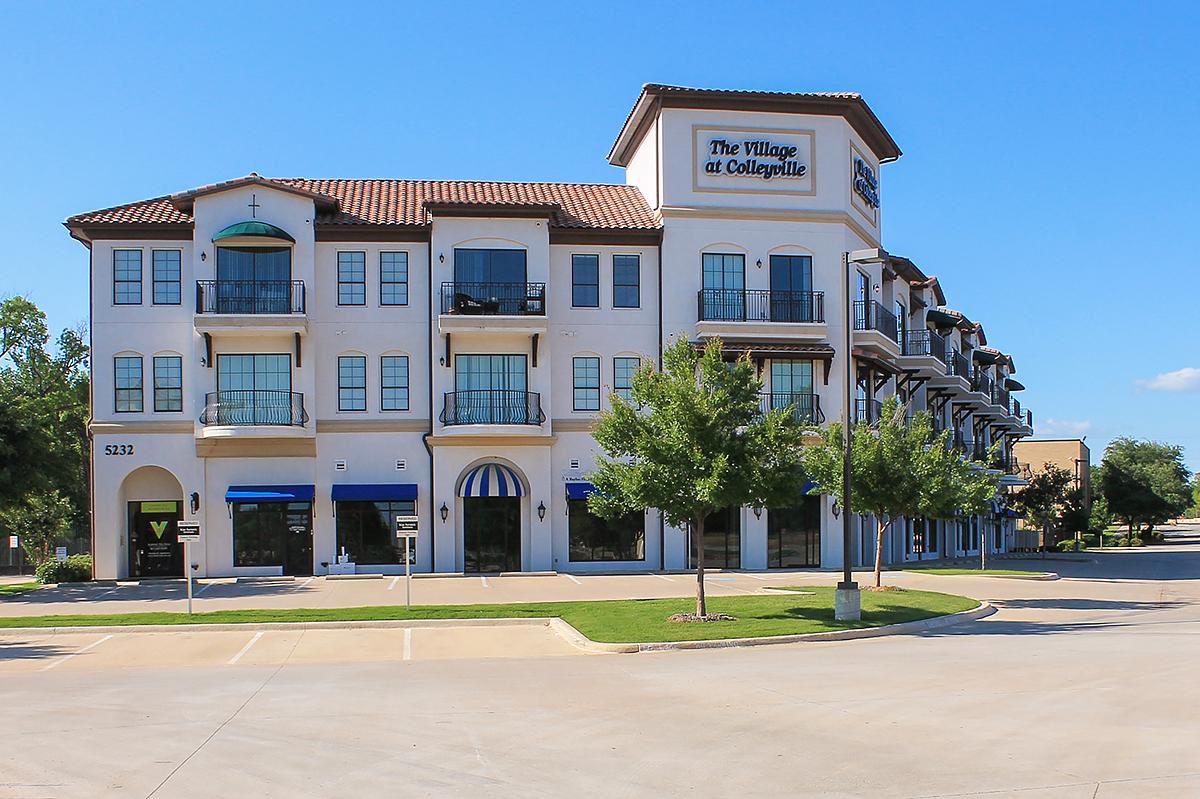 The Village at Colleyville 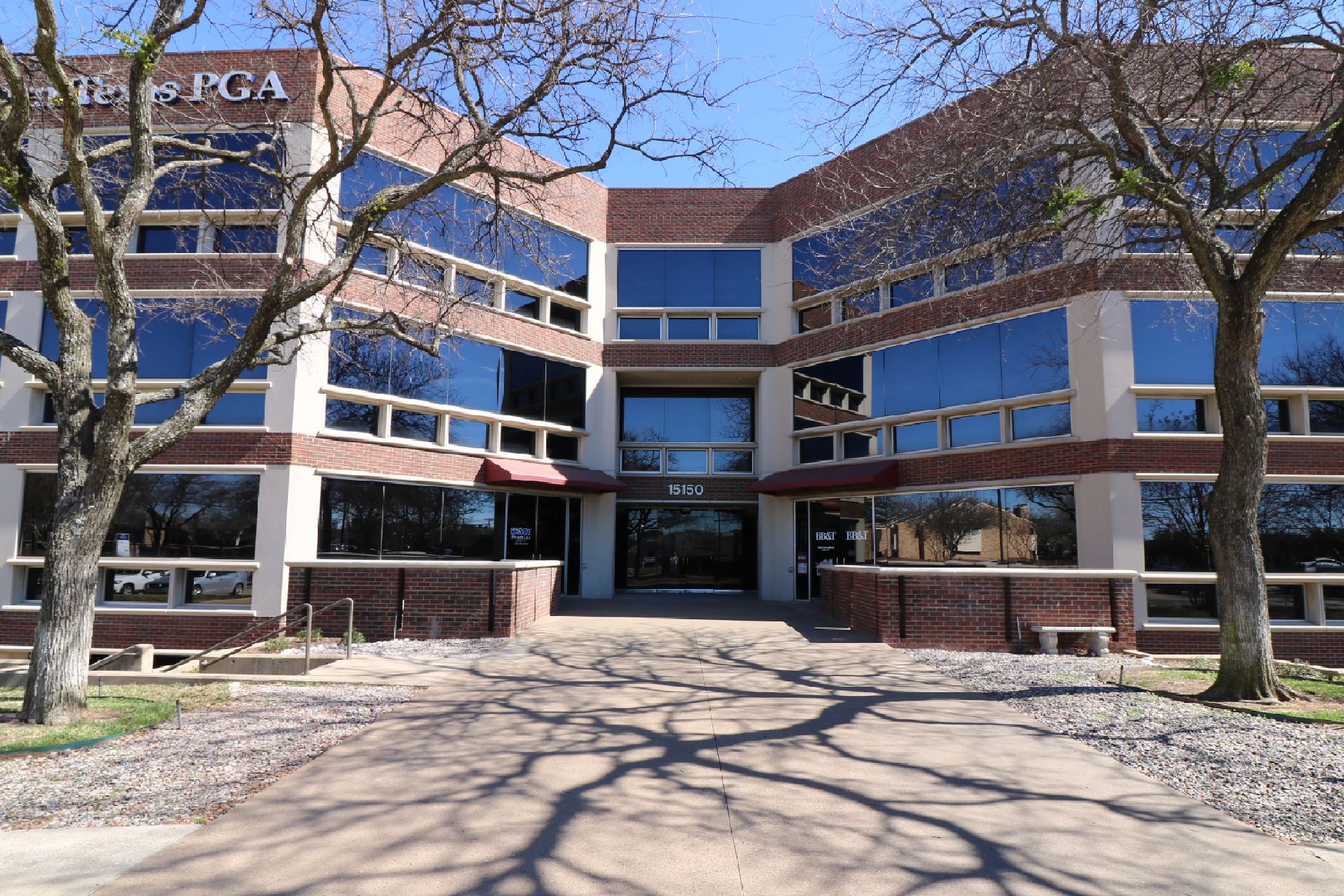 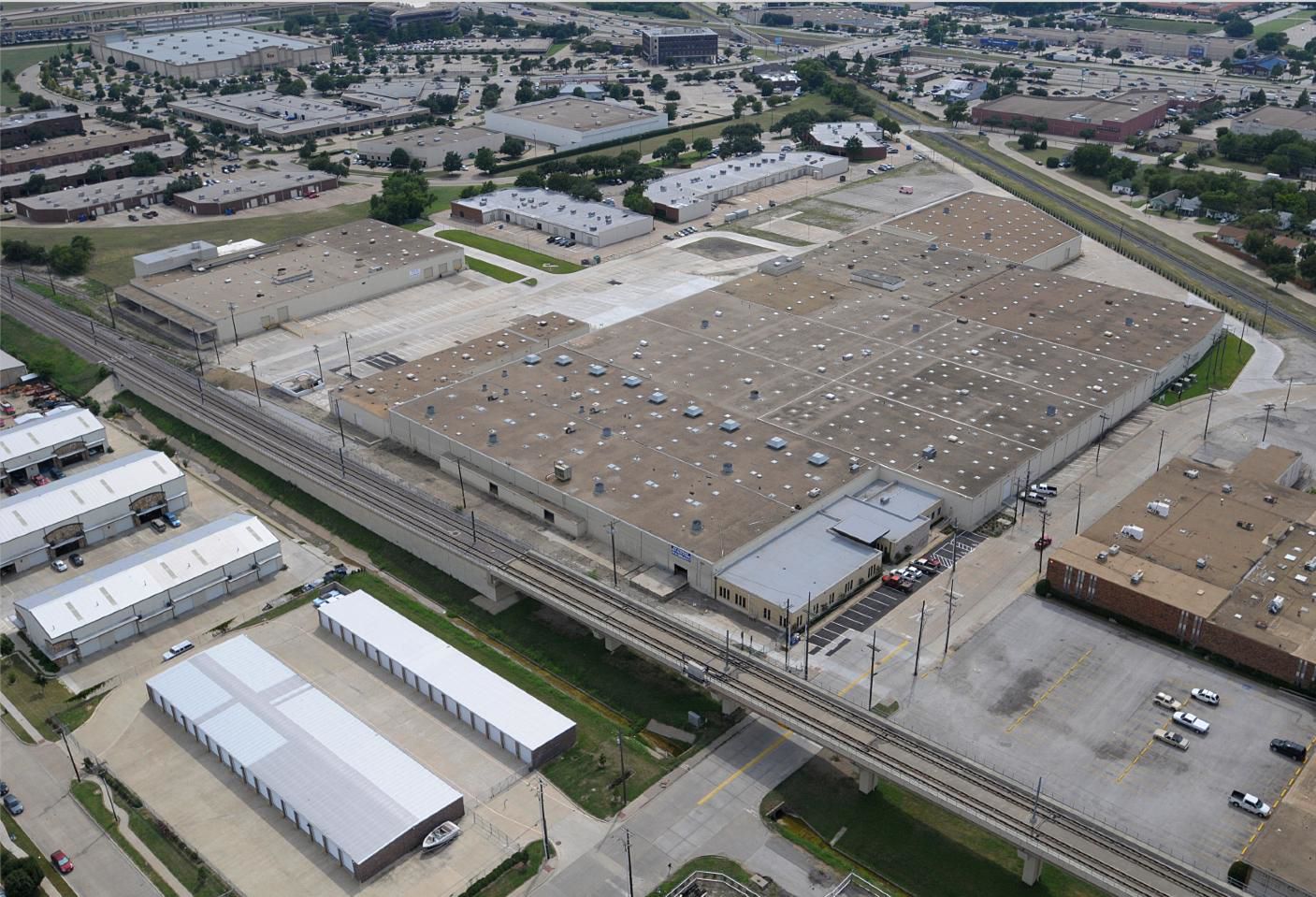 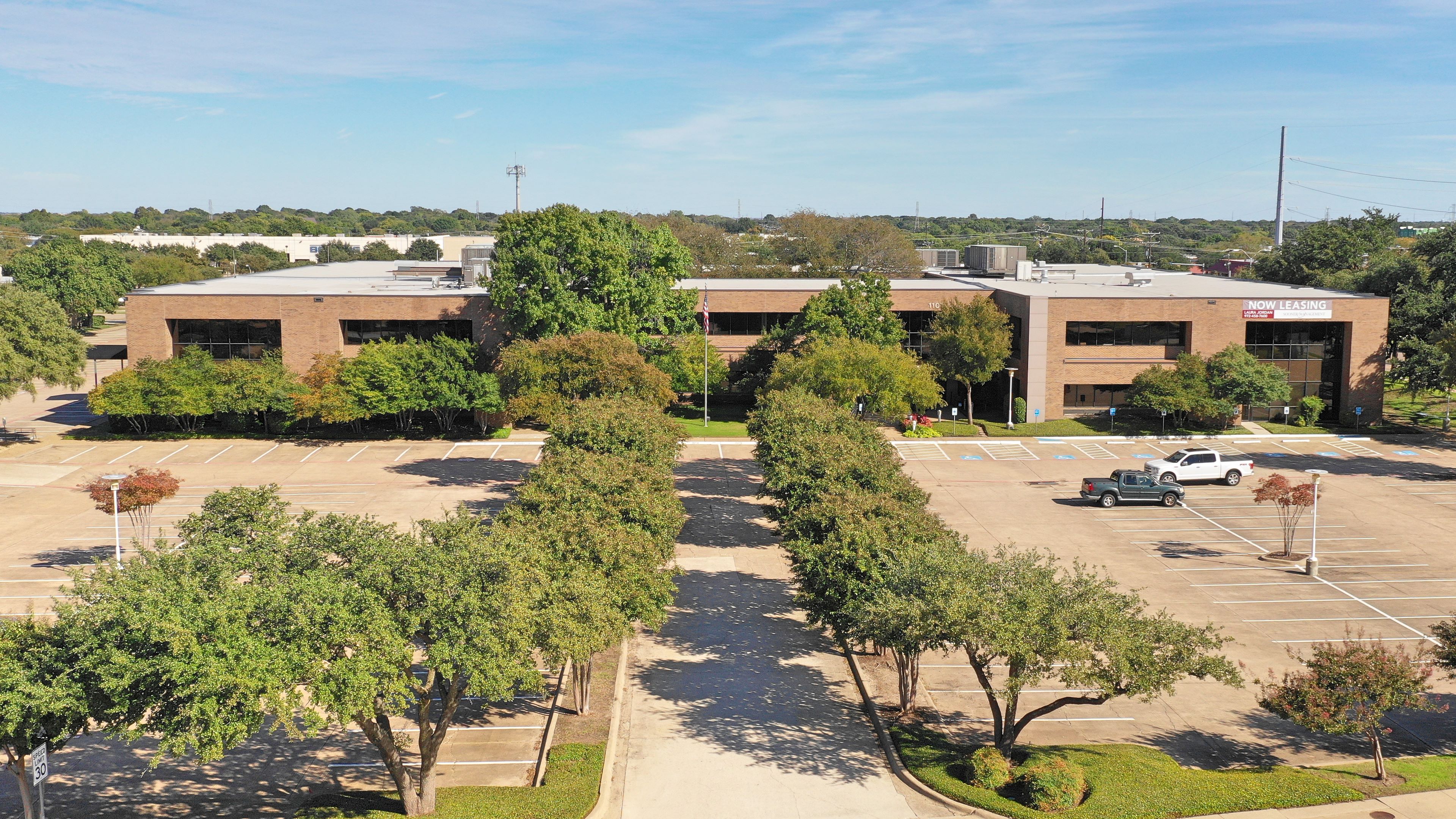 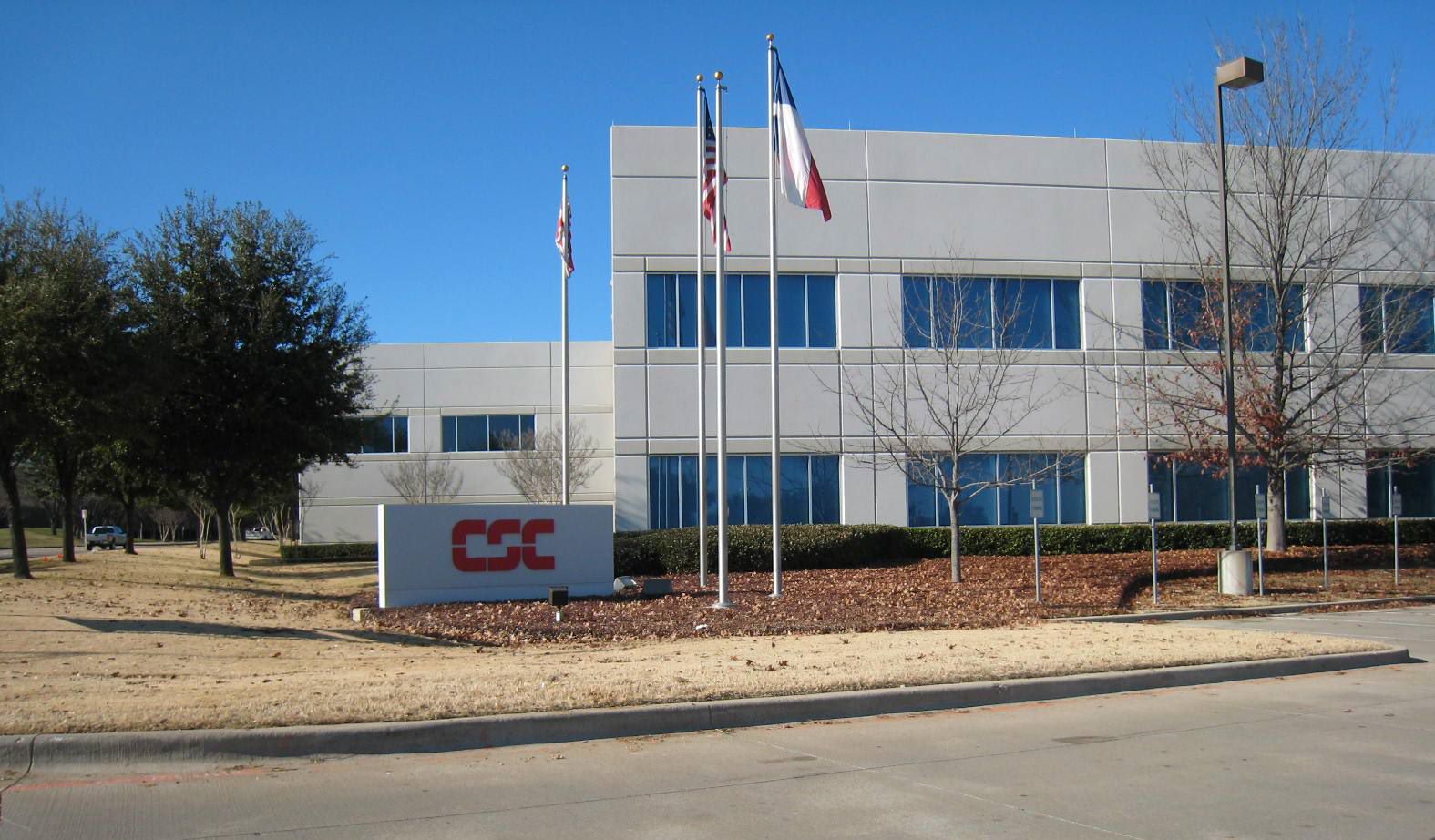