Donald “Ridge” MacLaren specializes in the sale of market rate multifamily investment properties throughout the greater Philadelphia tri-state region, with more than 45 years of experience in the industry. Based in Marcus & Millichap’s Philadelphia office, Ridge is a licensed real estate broker in Pennsylvania, New Jersey, and Delaware. Since joining Marcus & Millichap in April 2000, he has exclusively listed and sold over 20,000 multifamily units, valued at nearly $1.6 billion.

Ridge was promoted to Senior Vice President Investments in 2012. During the course of his real estate career, he has earned numerous performance awards, including several National Achievement Awards, Top Producer for the Philadelphia office (2007), and the Gold Sales Recognition Award (2009). He consistently ranks among the highest producing agents in the Philadelphia office, coming in at #14 in 2021.

Ridge graduated from the United States Military Academy at West Point in 1971, and served his country as a First Lieutenant with tours in the United States and Germany. Upon completion of his military service five years later, Ridge returned to Philadelphia and joined the firm of Walter M. Wood Jr. Real Estate, Inc. During his eight years with Wood, he sold both residential and investment properties and headed the firm’s Management Division.

In 1984, Ridge formed his own brokerage and management company – MacLaren Management Company – Which represented institutions, insurance companies, pension funds, REITs and individual investors. Ridge’s past professional accomplishments also include accreditation as a Certified Property Manager (CPM), and as a Certified Commercial Investment Member (CCIM). Ridge is a past President of the Apartment Association of Greater Philadelphia, and Regional Vice President of the National Apartment Association. Outside of work, Ridge enjoys playing golf, traveling, and spending time with his grandchildren. 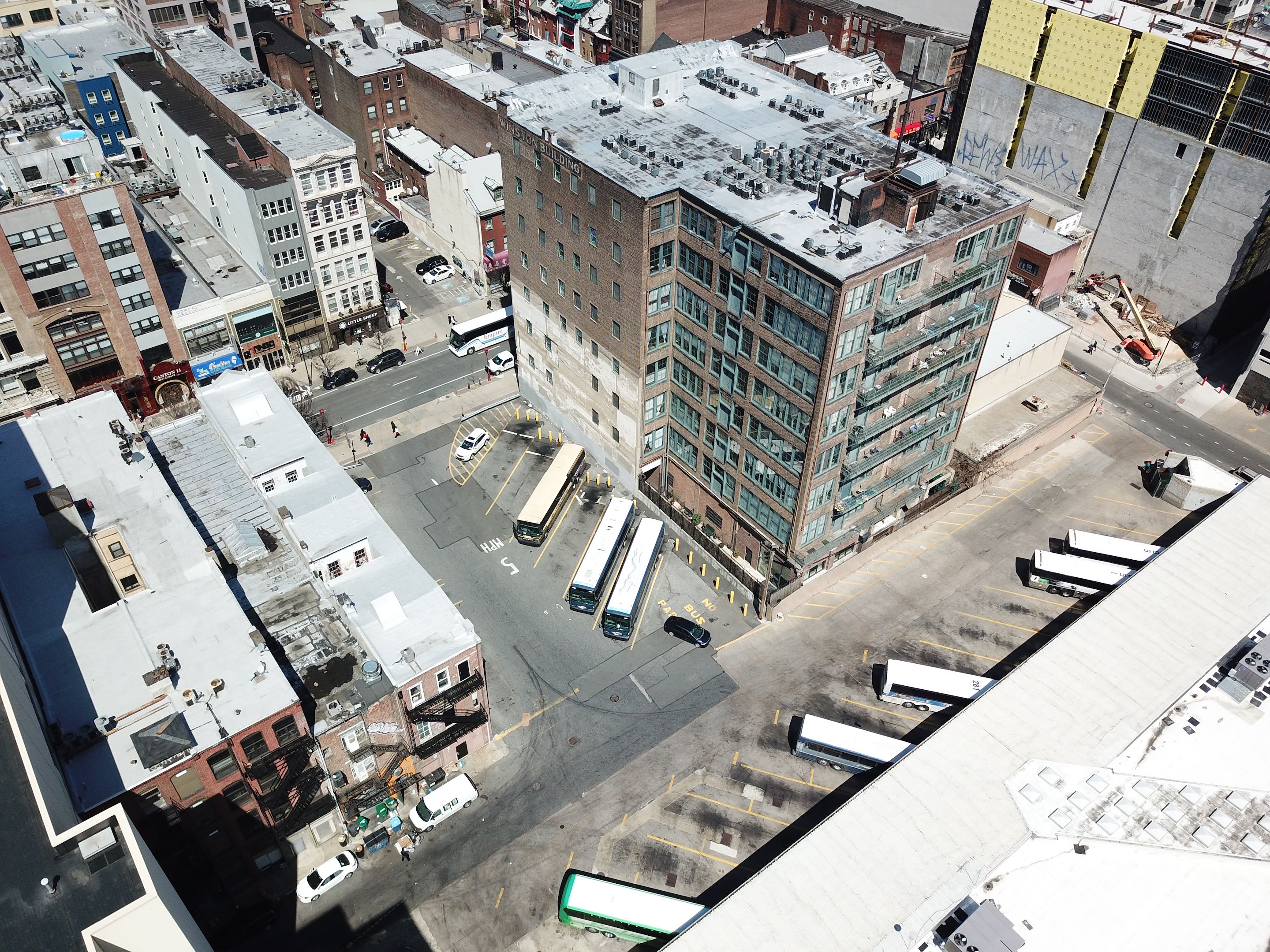 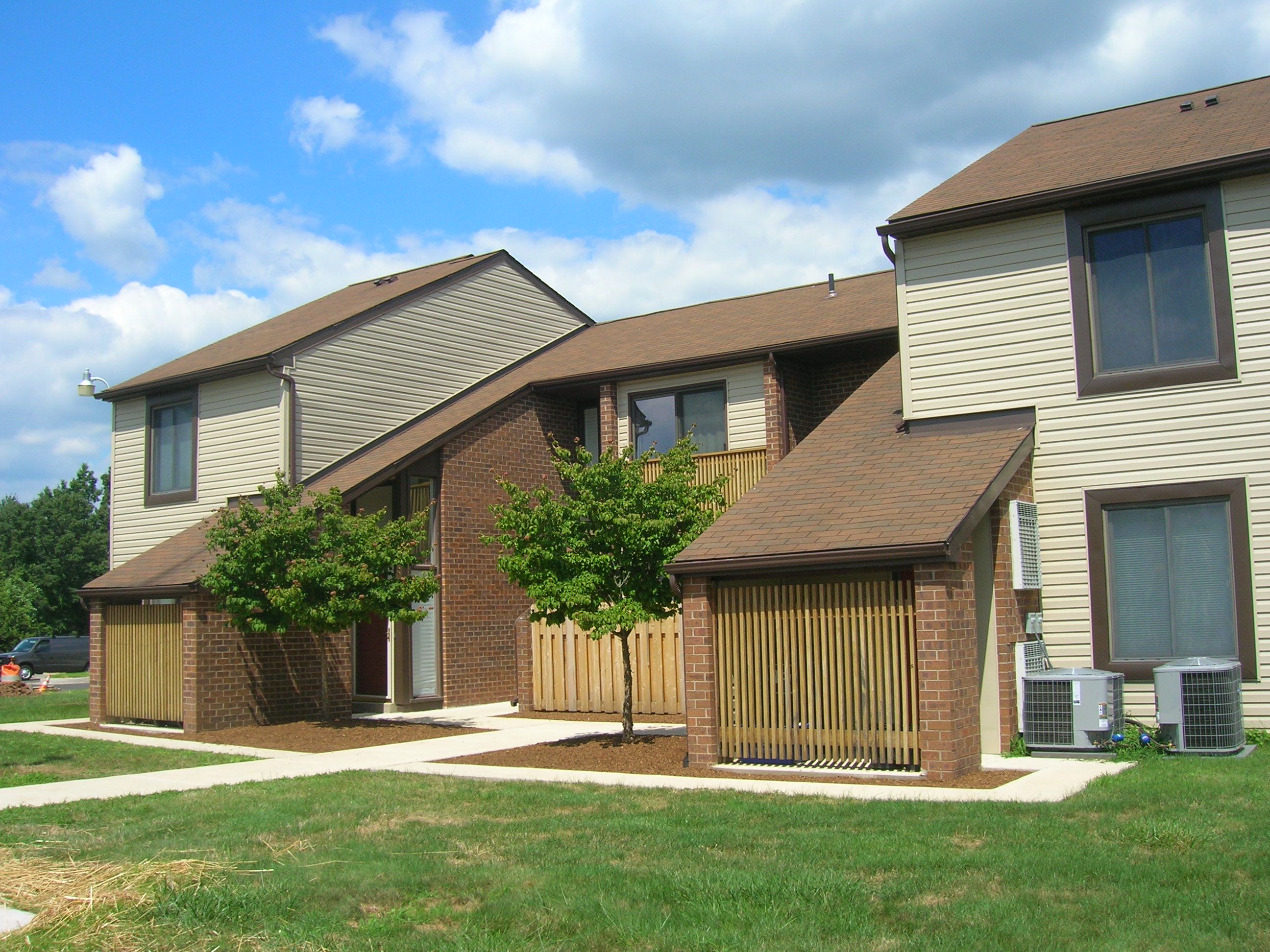