RICK RAYMUNDO is Senior Managing Director of Investments and serves as Executive Director of Marcus & Millichap’s National Multi-Housing Group. Specializing in the sale and acquisition of multifamily properties, Rick is respected as one of the top producers in Los Angeles County. Rick has a broad background of real estate experience, having worked over twenty years in the commercial brokerage and lending fields. Prior to his association with Marcus and Millichap, Rick served as a loan consultant with Washington Mutual. Currently, Rick leads the top producing apartment brokerage team in Marcus & Millichap Los Angeles. Rick attributes his success to a combination of his intimate market knowledge, tenacious negotiating, proactive problem-solving, tireless work ethic, and steadfast commitment to clients. Since joining Marcus & Millichap, he has successfully closed transactions valued over $861,625,458. After being awarded Rookie of the Year in 2003, Rick has earned sixteen of the firm’s Sales Recognition Awards. In addition, he has finished in the top three in sales among multifamily agents in the Los Angeles office for seventeen consecutive years, and in the top ten overall in the Los Angeles office during that same period. He has been bestowed the firm’s prestigious National Achievement Award on several occasions, and has earned consecutive Chairman’s Club distinctions in 2017, 2018, and 2019. Also in 2019, Rick was the only agent in the firm’s Los Angeles office to earn Marcus & Millichap’s top annual award, admission to the Chairman’s Circle of Excellence. In that year, Rick ranked among the firm’s Top 20 agents overall, finishing 2019 as the 18th highest producing agent in the country. Despite his relatively short tenure at Marcus & Millichap, Rick gained early membership into Marcus & Millichap’s exclusive Seven Figure Club in 2006, the firm’s Eight Figure Club in 2019, and he currently ranks in the firm’s top 2% in career earnings. In January 2017, Rick earned the exclusive designation of Senior Managing Director of Investments - a title held by only 42 agents nationwide. In June 2019, Rick was promoted to the rank of Executive Director of the firm’s National Multi Housing Group, a distinction held by only 20 active agents nationwide. He has not only earned the respect of clients, but also received praise from third party vendors and competing brokers as well. Rick earned a Bachelor of Arts in International Economics from the University of California, Los Angeles. 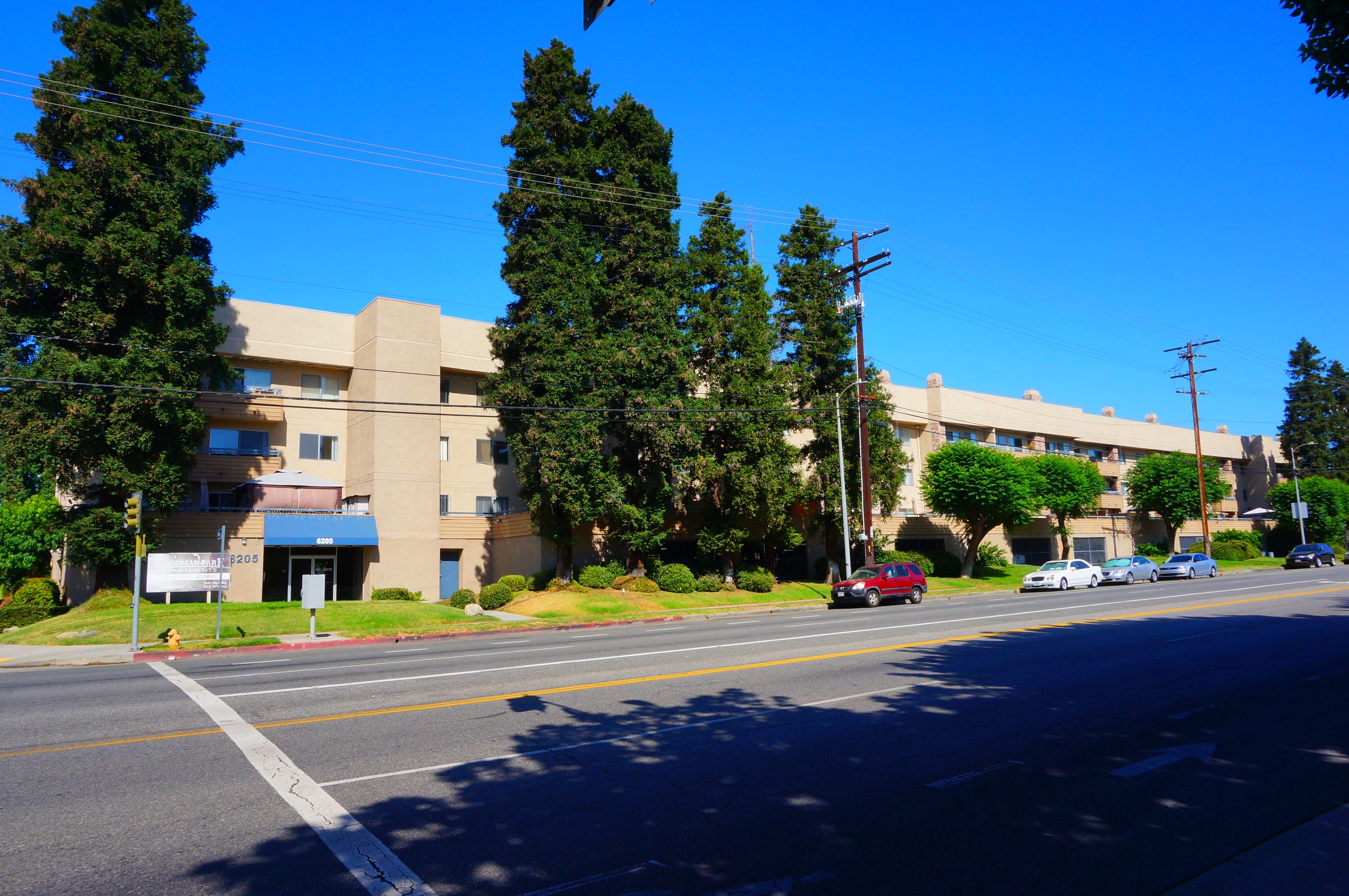 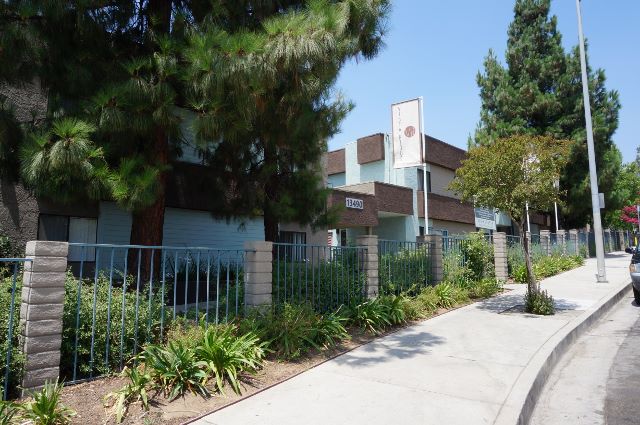 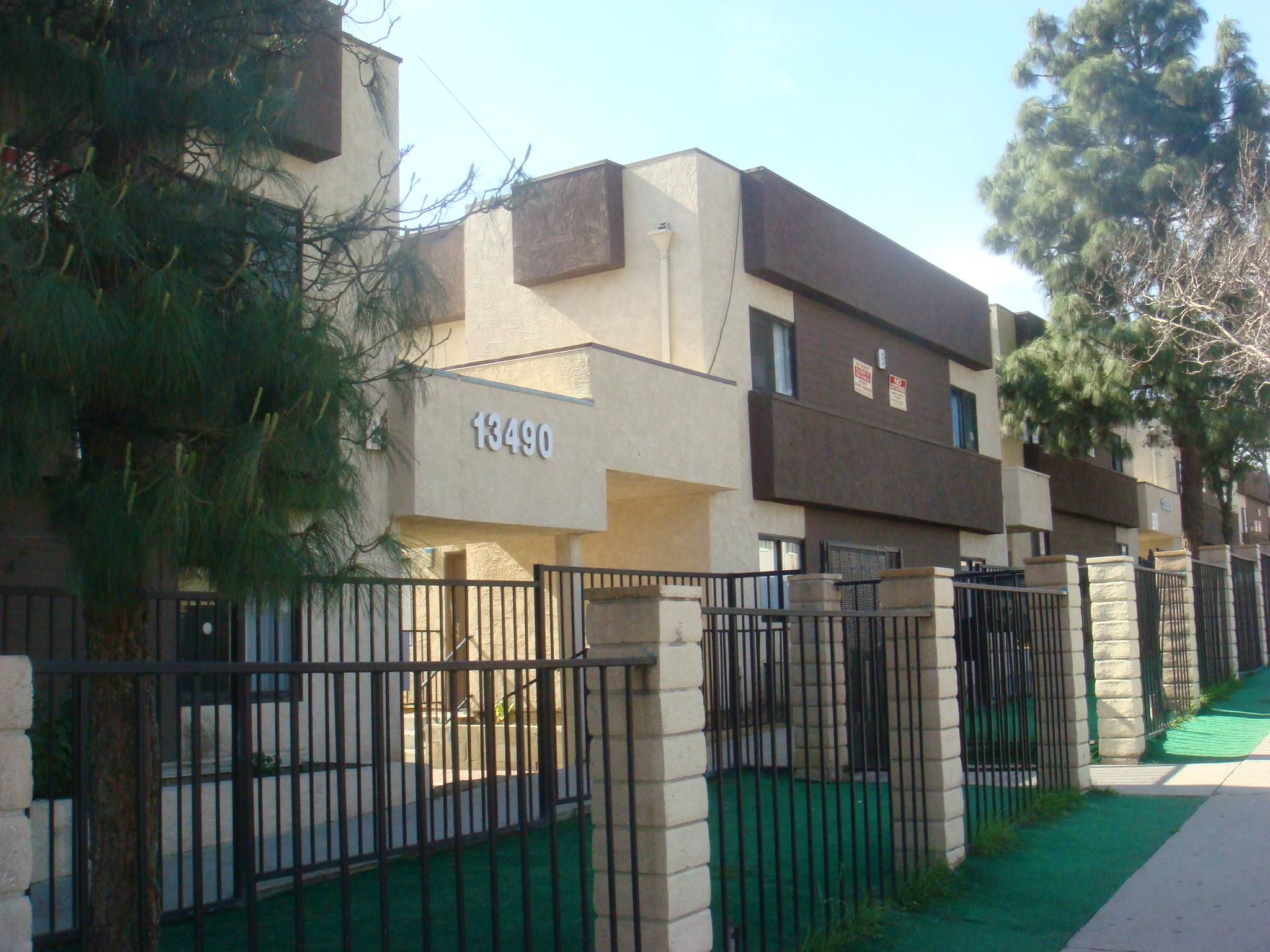 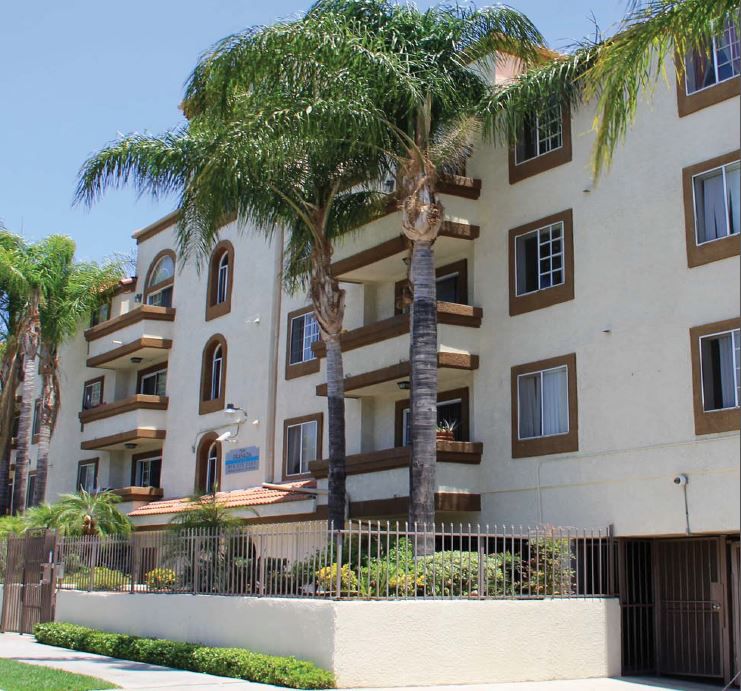 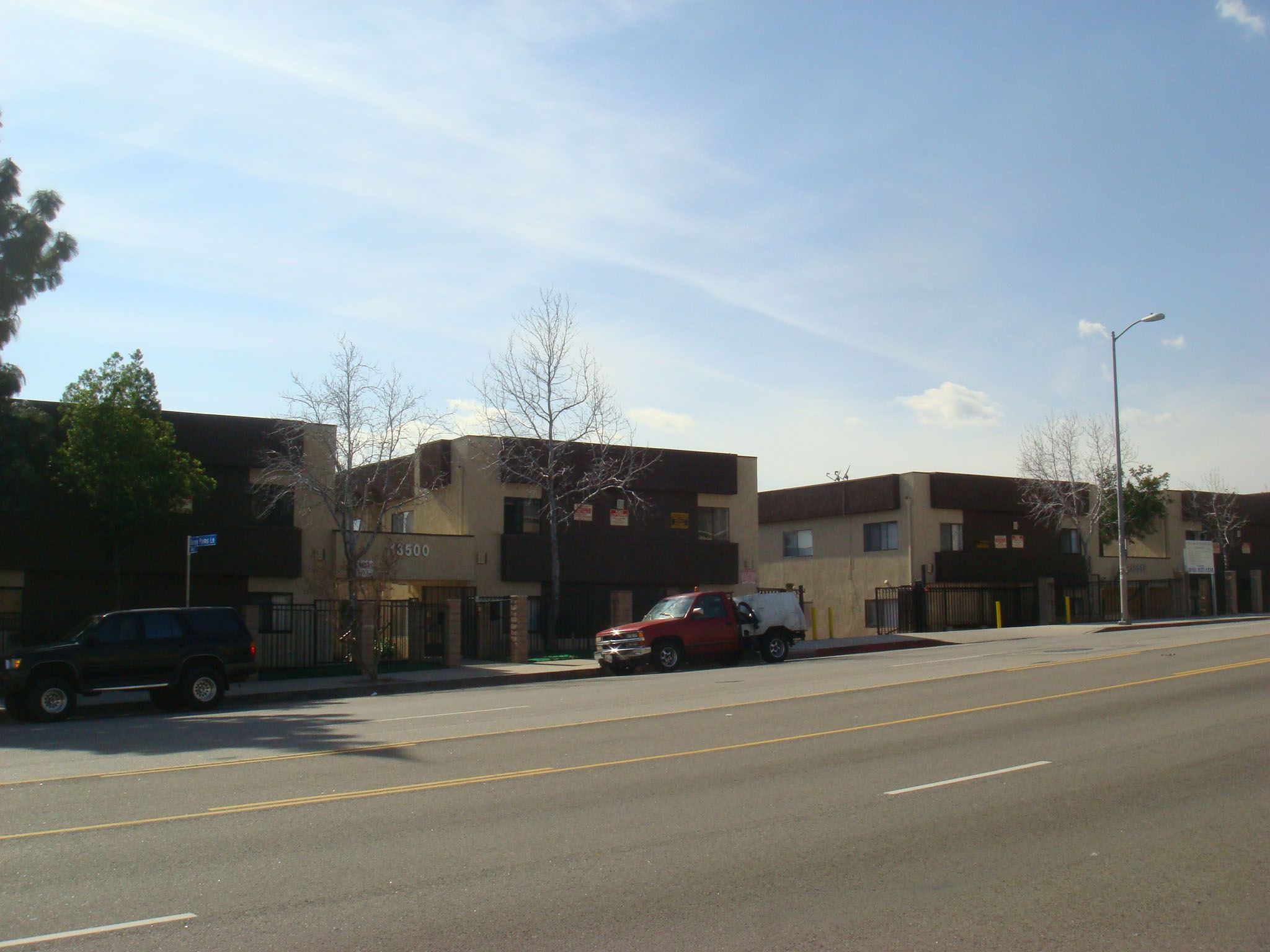 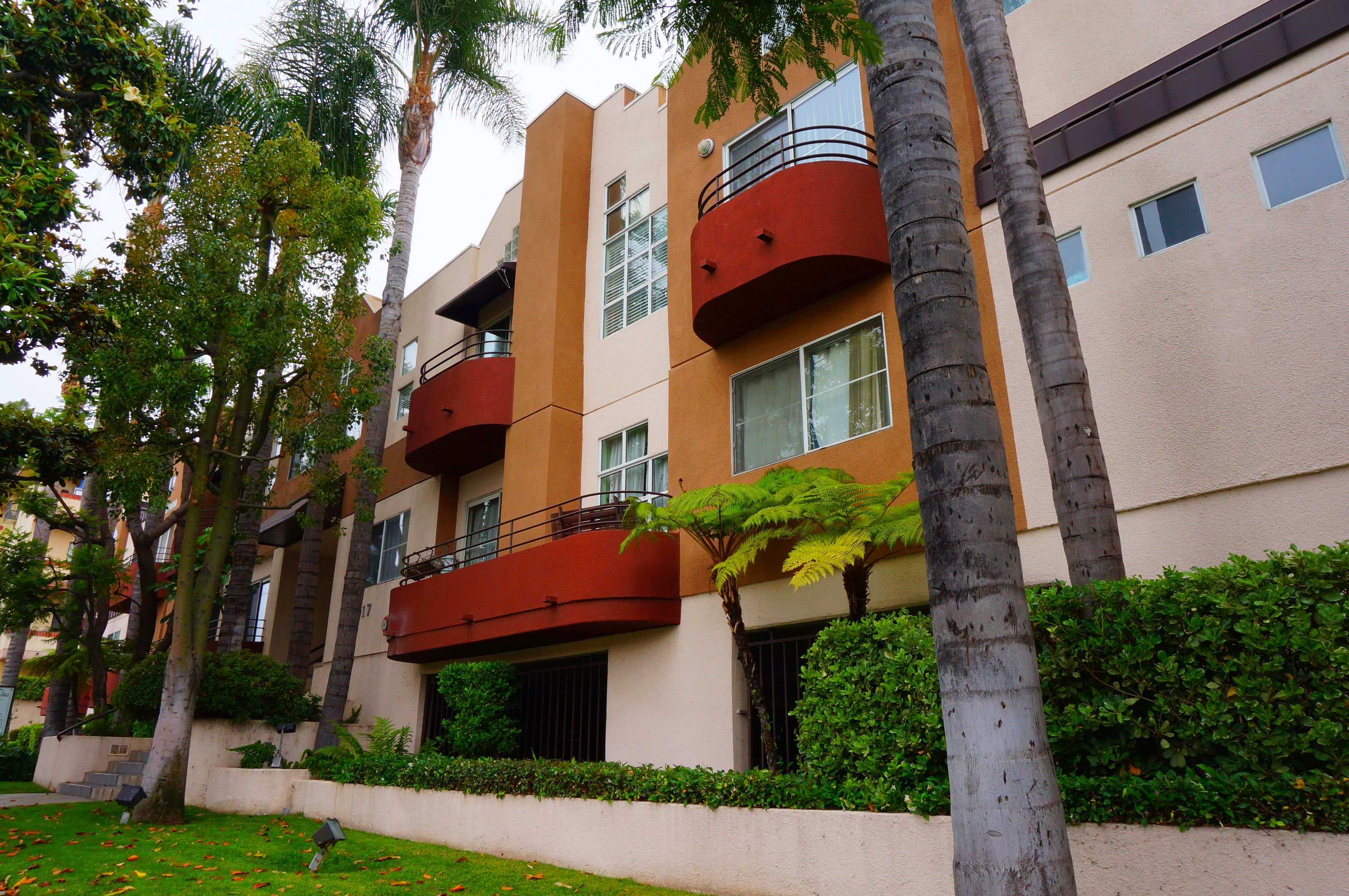 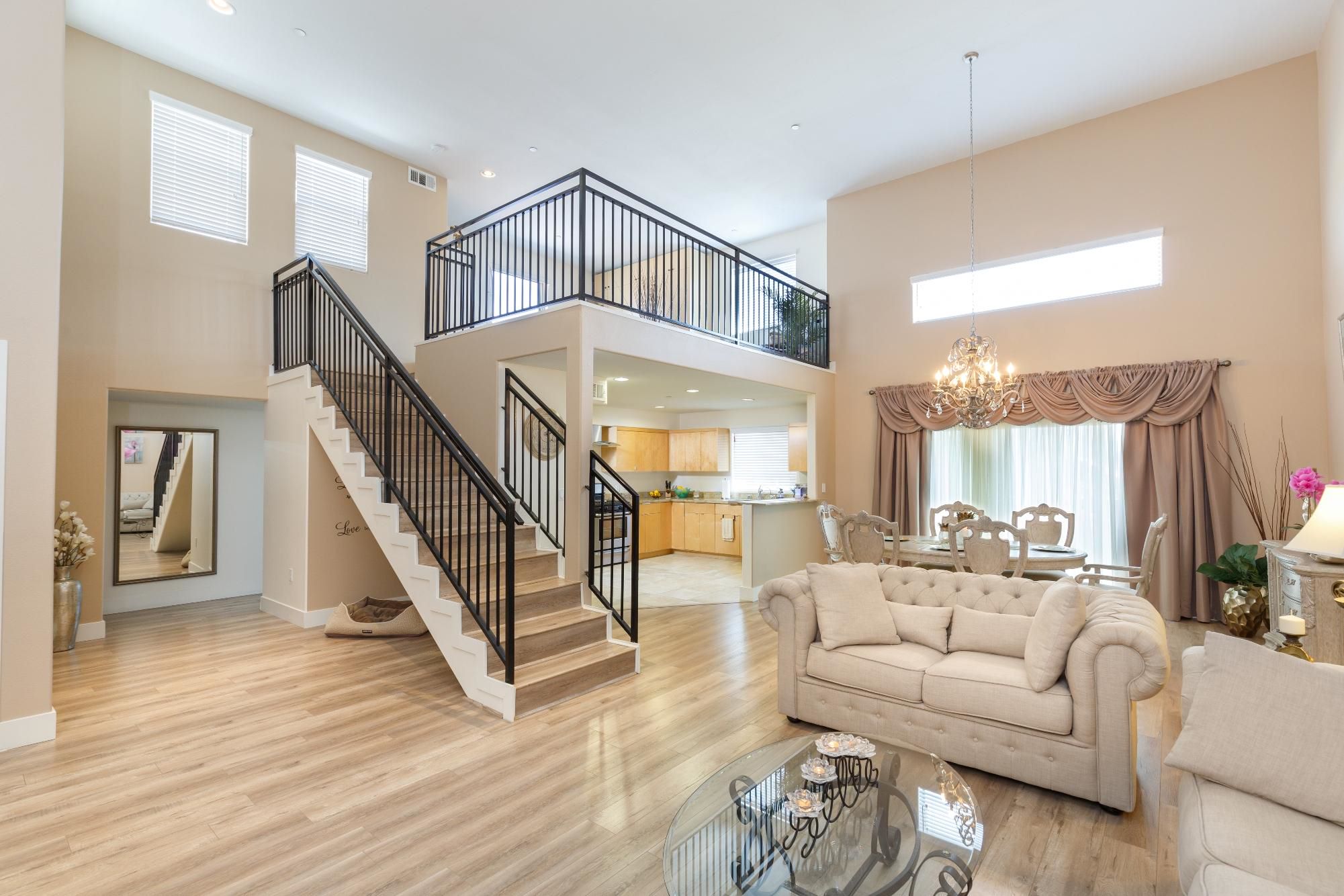 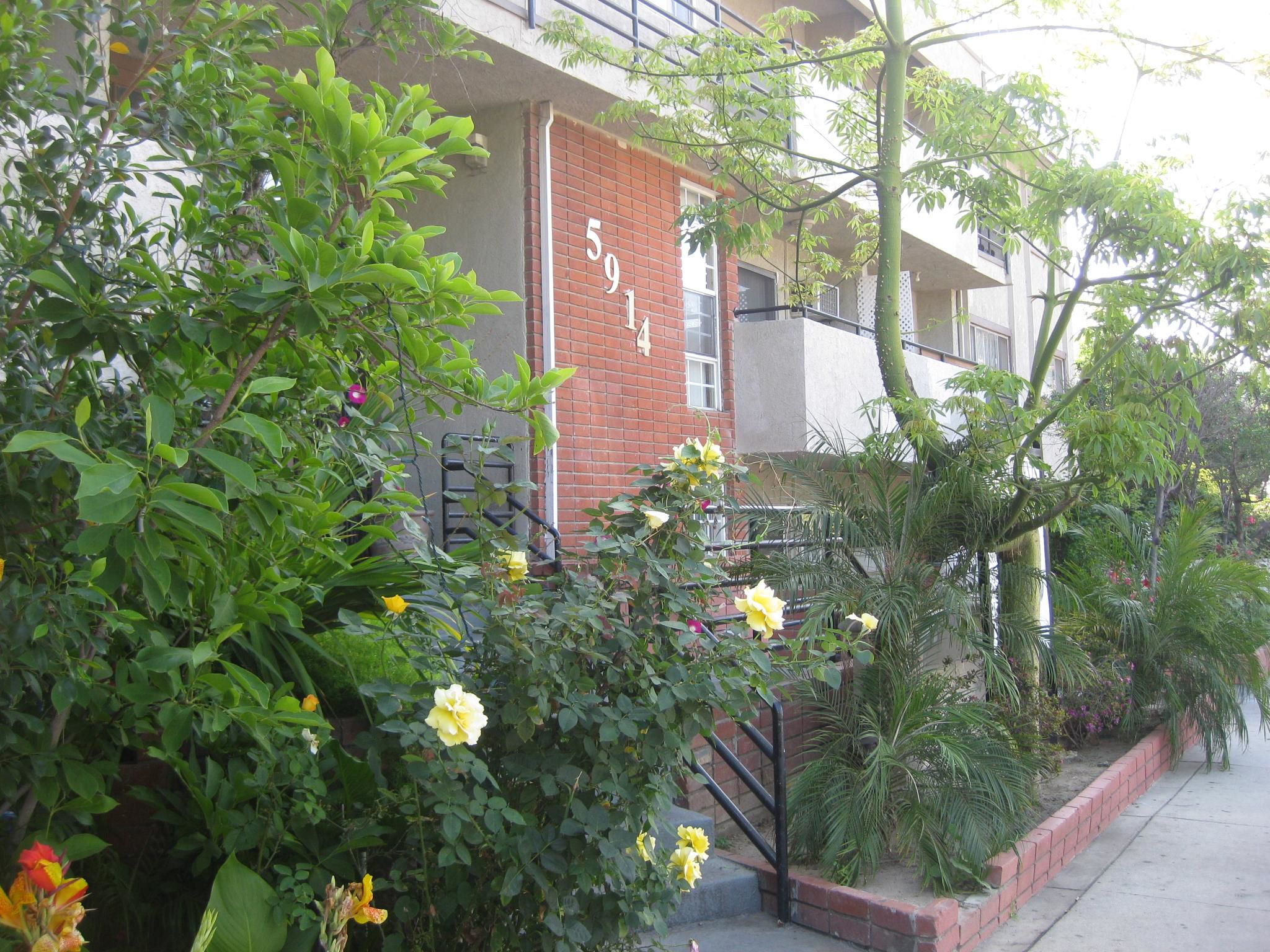 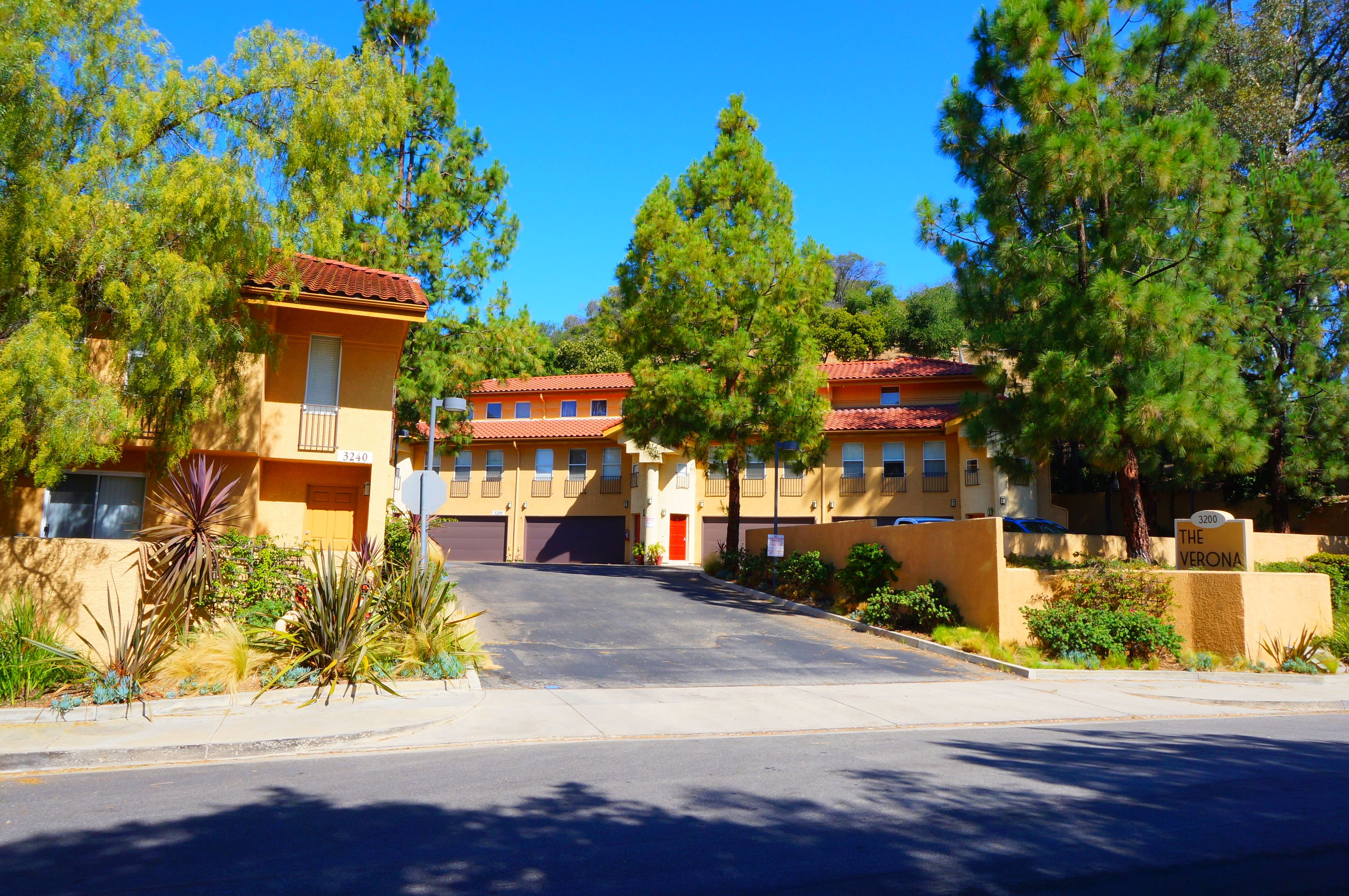 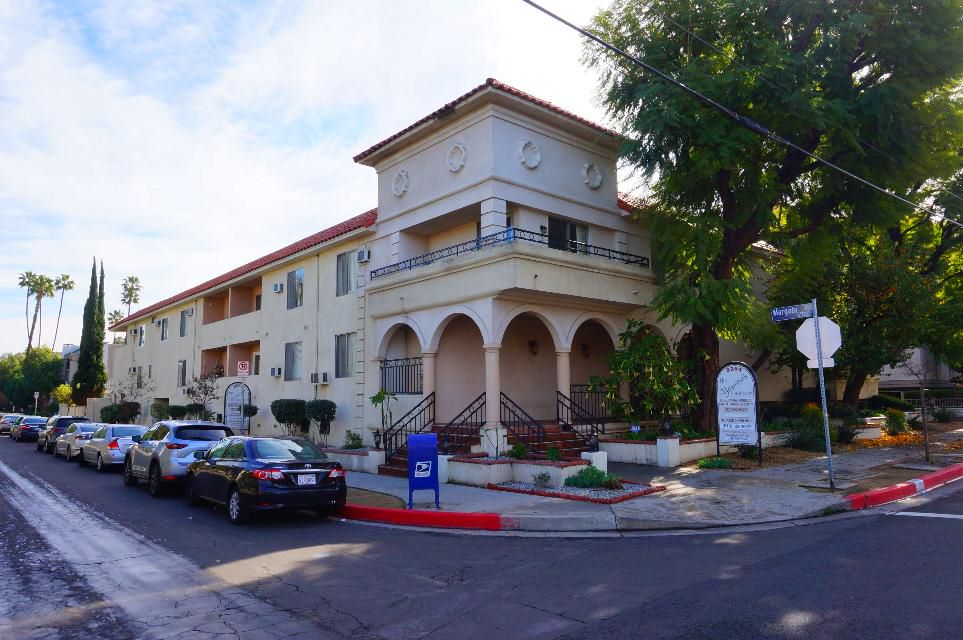 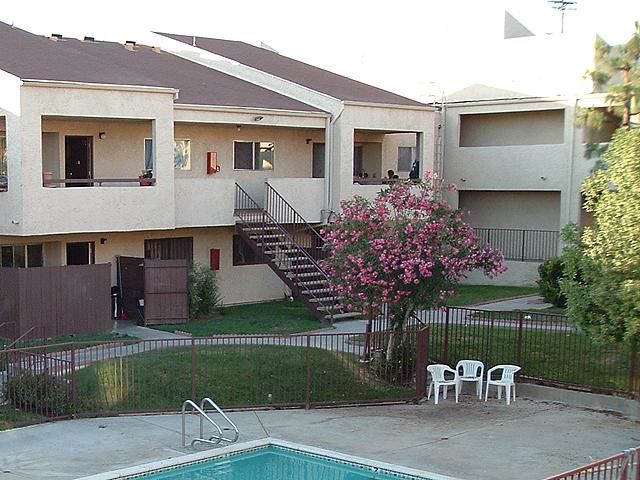