Raymond Allen joined the Seattle office of IPA in 2019. As a First Vice President Capital Markets with MMCC, Mr. Allen is responsible for securing commercial debt financing for an array of property types including multifamily, office and industrial, retail, seniors housing and hospitality. He is well connected with national, regional and local funding sources including, but not limited to, agency lenders (e.g. Fannie Mae, Freddie Mac), commercial banks, CMBS lenders, life insurance companies, private and public funds and hard money lenders. Mr. Allen has more than 15 years of commercial real estate finance experience and has closed more that $2.5 Billion in transactions. He specializes in Apartment, Office, Retail, and Self-Storage lending. Mr. Allen has recently returned to Marcus & Millichap after serving as Managing Director of Capital Markets with JLL for several years. Previously he spent over 6 years as a senior loan originating VP with MMCC after spending several years with a boutique firm in the La Jolla area of San Diego.

During his career with MMCC, Mr. Allen has been honored as a top originator for the firm. He was a recipient of the firm's Sales Recognitions Award in 2012 and 2013 and the National Achievement Award in 2014, 2015, and 2016.

Mr. Allen is a graduate of Washington State University, where he earned a Bachelor's Degree in Public Relations a. He is also a member of the National Multi-Housing Council (NMHC), International Chamber of Shopping Centers (ICSC), National Association of Industrial/Office Properties (NAIOP), and Urban Land Institute (ULI).

For more information on the services MMCC or IPA provides, please contact: 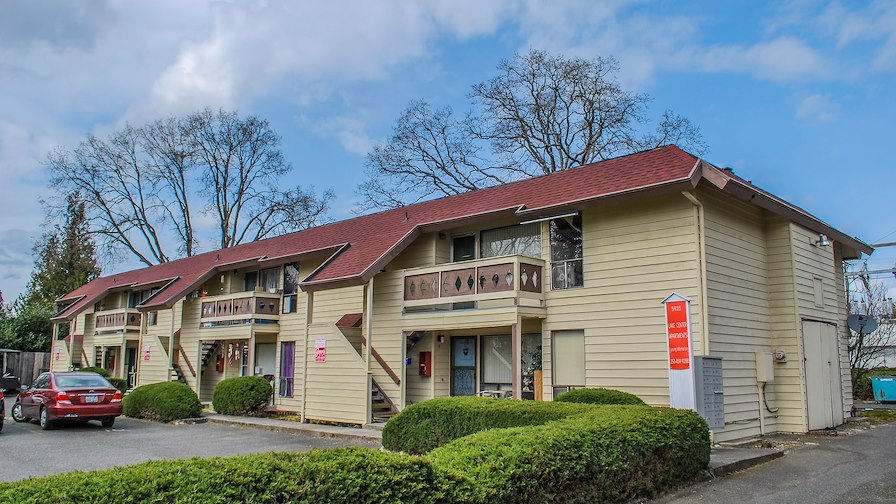 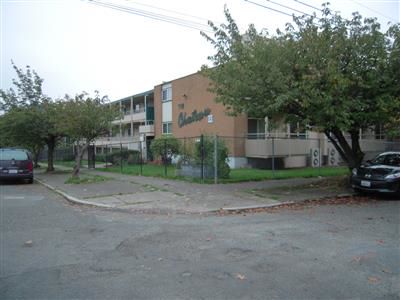 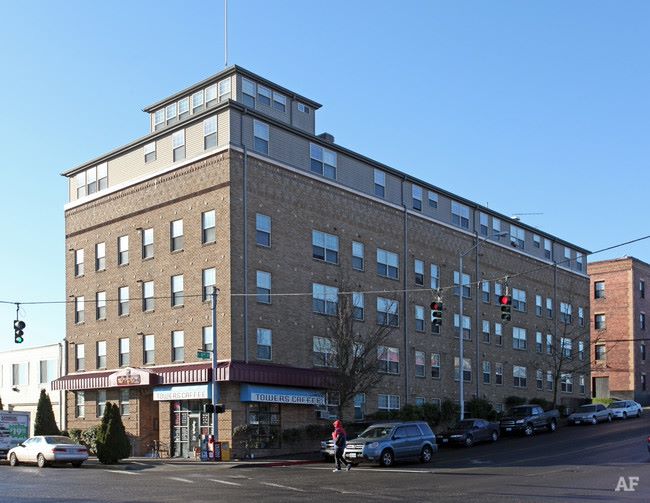 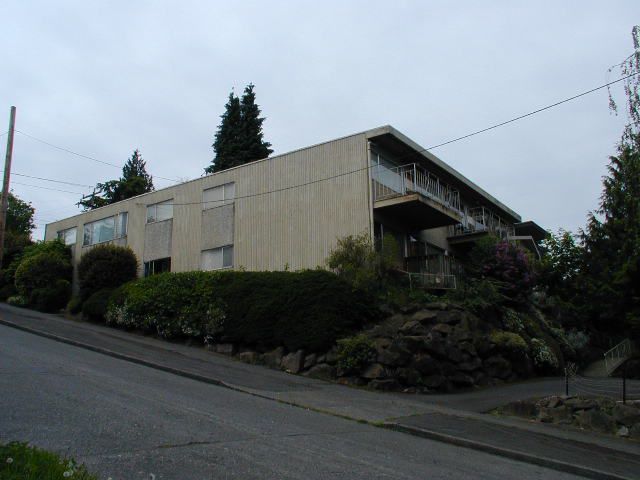 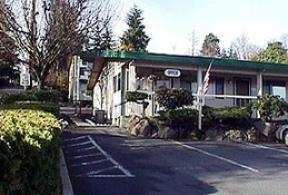 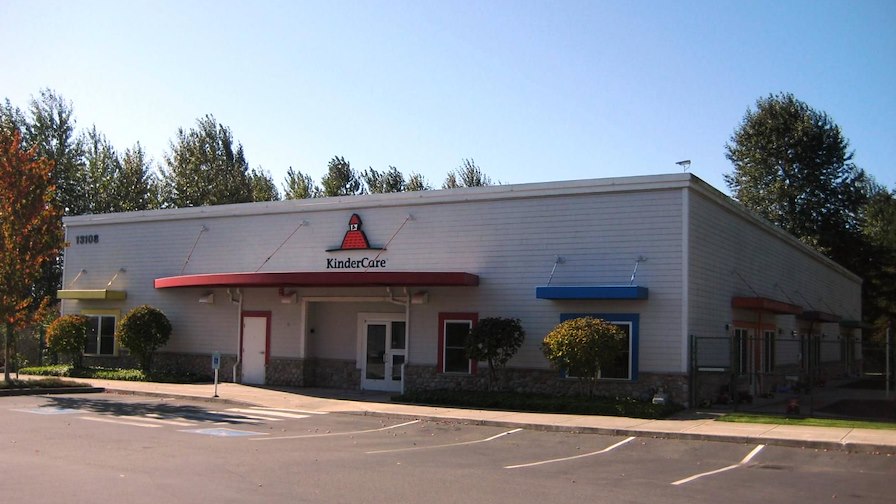 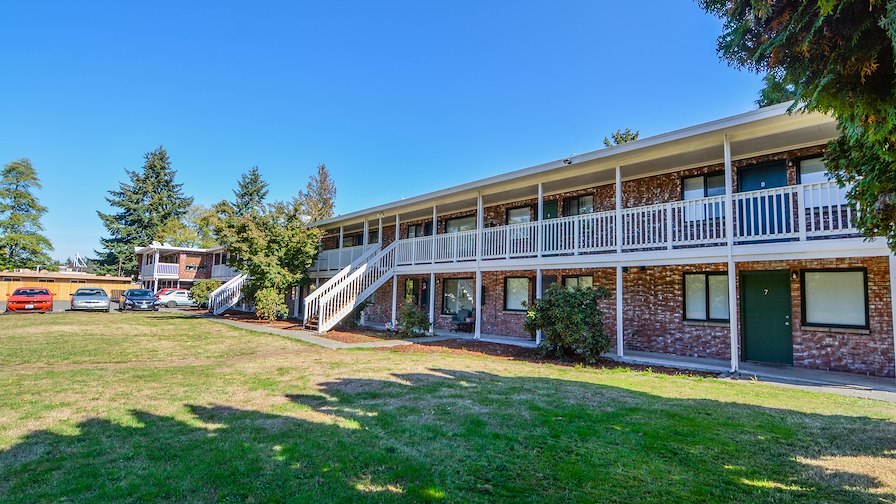 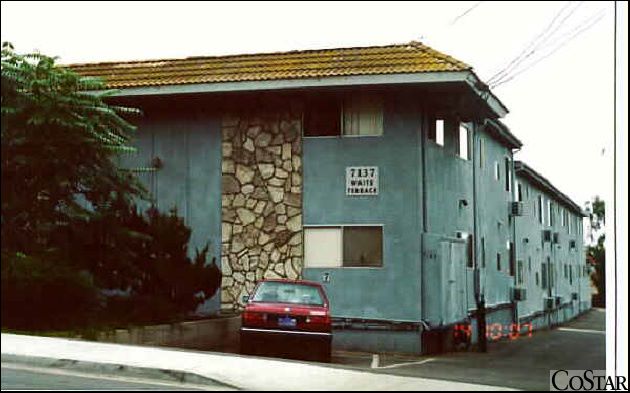