Michael J. Early is First Vice President at Marcus & Millichap (NYSE: MMI). Michael specializes in the disposition, consultation and debt restructuring of investment properties throughout the Mid-Atlantic region of the United States. During his career, he has represented the disposition of shopping centers multi-family communities office buildings single-tenant net-leased mixed-use buildings self-storage facilities as well as assets occupied by the State and Federal Governments. Spanning a twenty year career in the commercial real estate industry, Michael’s experience consists of disciplines across the spectrum, to include but not limited to: investment sales, financial underwriting, property appraisal, consulting, lease auditing and has testified as an expert witness. During his tenure at Marcus & Millichap, Early was the top volume producer in 2002 and 2nd ranked gross income producer in 2004 for the Washington, DC office. Michael J. Early was the top retail property investment agent at the Washington, D.C. office from 2002 - 2005. During his brokerage career, Michael has mentored multiple associates. Associates under Michael’s tutorial have gone on to become a top investment agent in North Carolina for Marcus & Millichap as well as an individual who went on to be selected to pursue a PhD in Sustainable Development through the Prince’s foundation at Oxford University in the United Kingdom. Costar® named Michael a "Power Broker" multiple times and he is a member of the International Council of Shopping Centers. Michael has completed investment asset sales across fourteen States and the District of Columbia during his career. Michael has exclusively represented industry giants the Hunt Companies, Inc. of El Paso, TX and Cedar Realty Trust of Port Washington, NY as well as prominent regional organizations: Blackwood Development of Richmond, VA Mid-Atlantic Resources of Philadelphia, PA Morgan Management of Rochester, NY GSC Corp. of Richmond, VA Lucor, Inc. of Raleigh, NC and Southwest Properties, Inc. of Washington, DC.

The Corner at Seven Corners 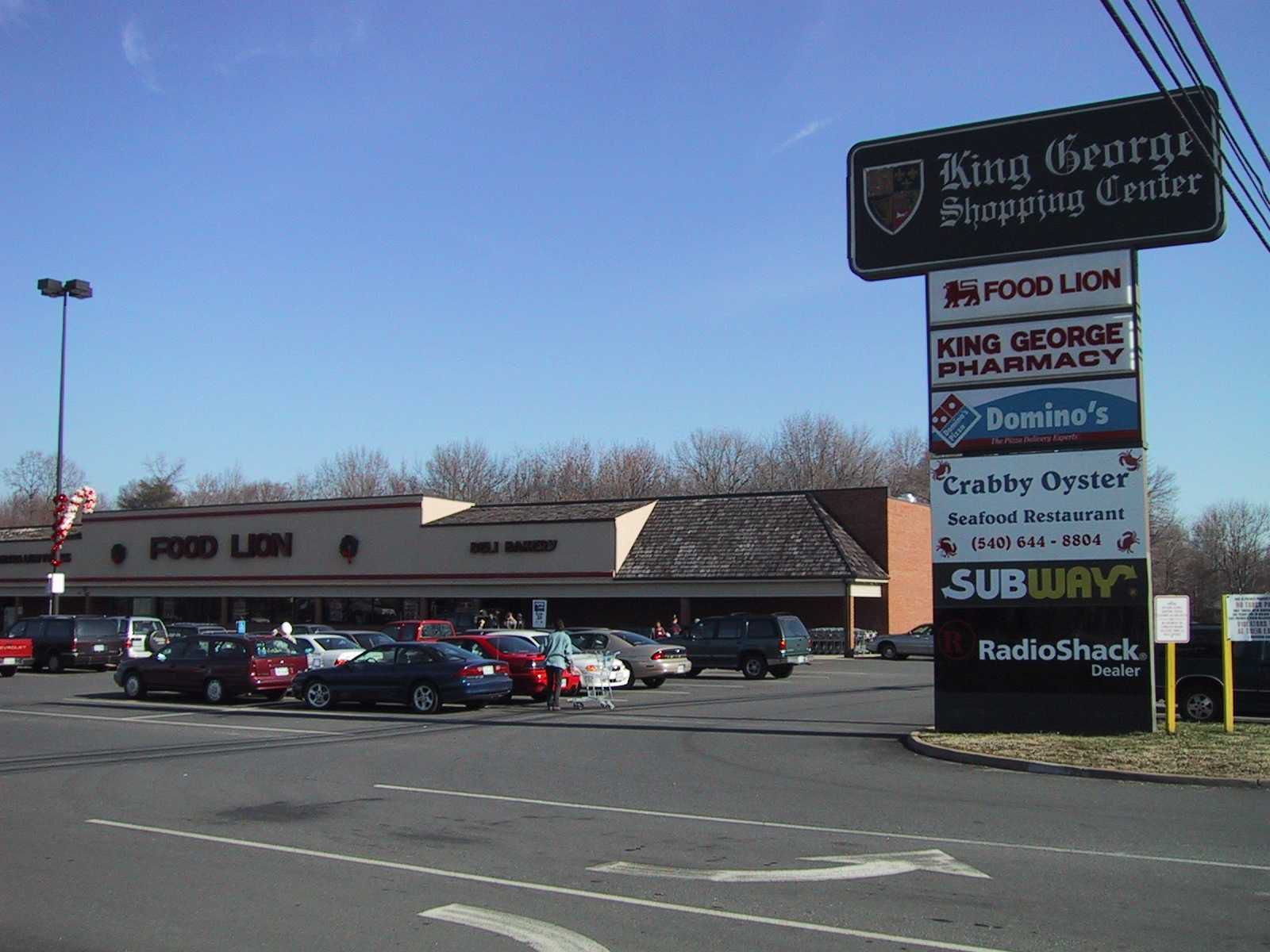 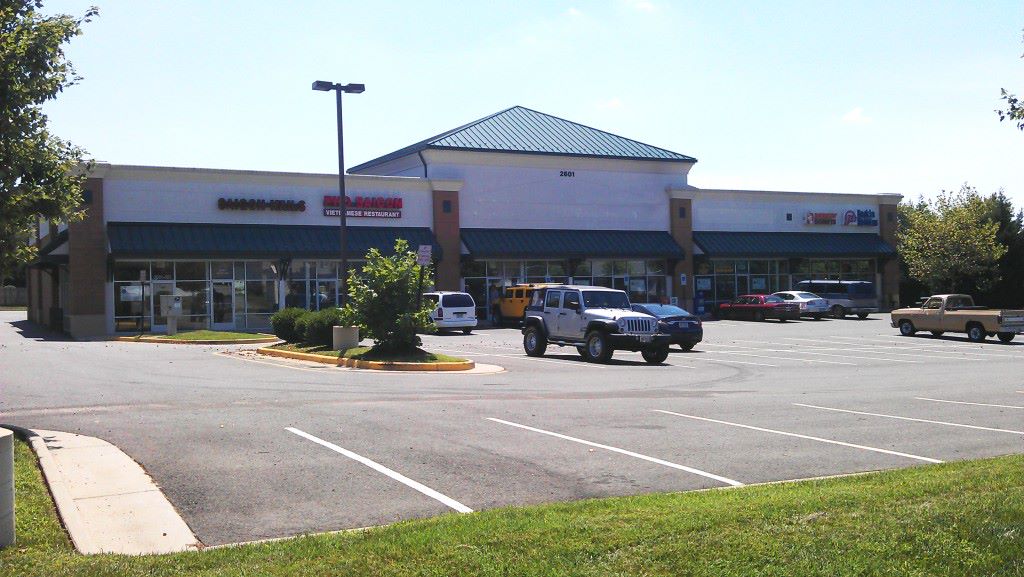 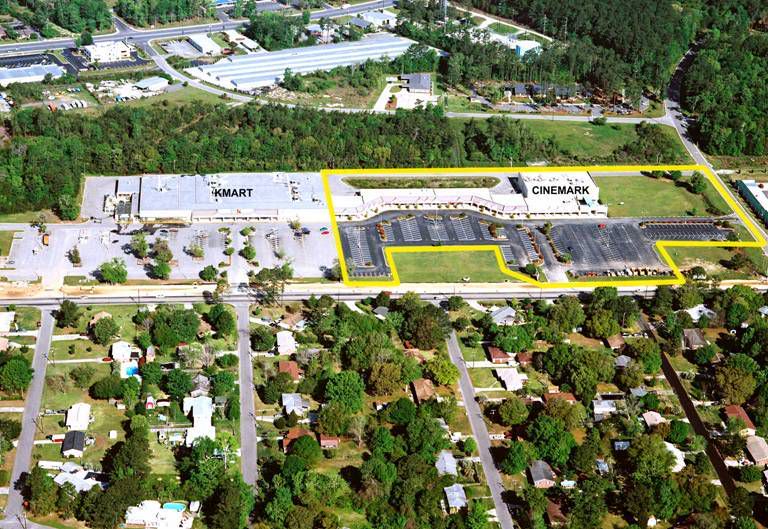 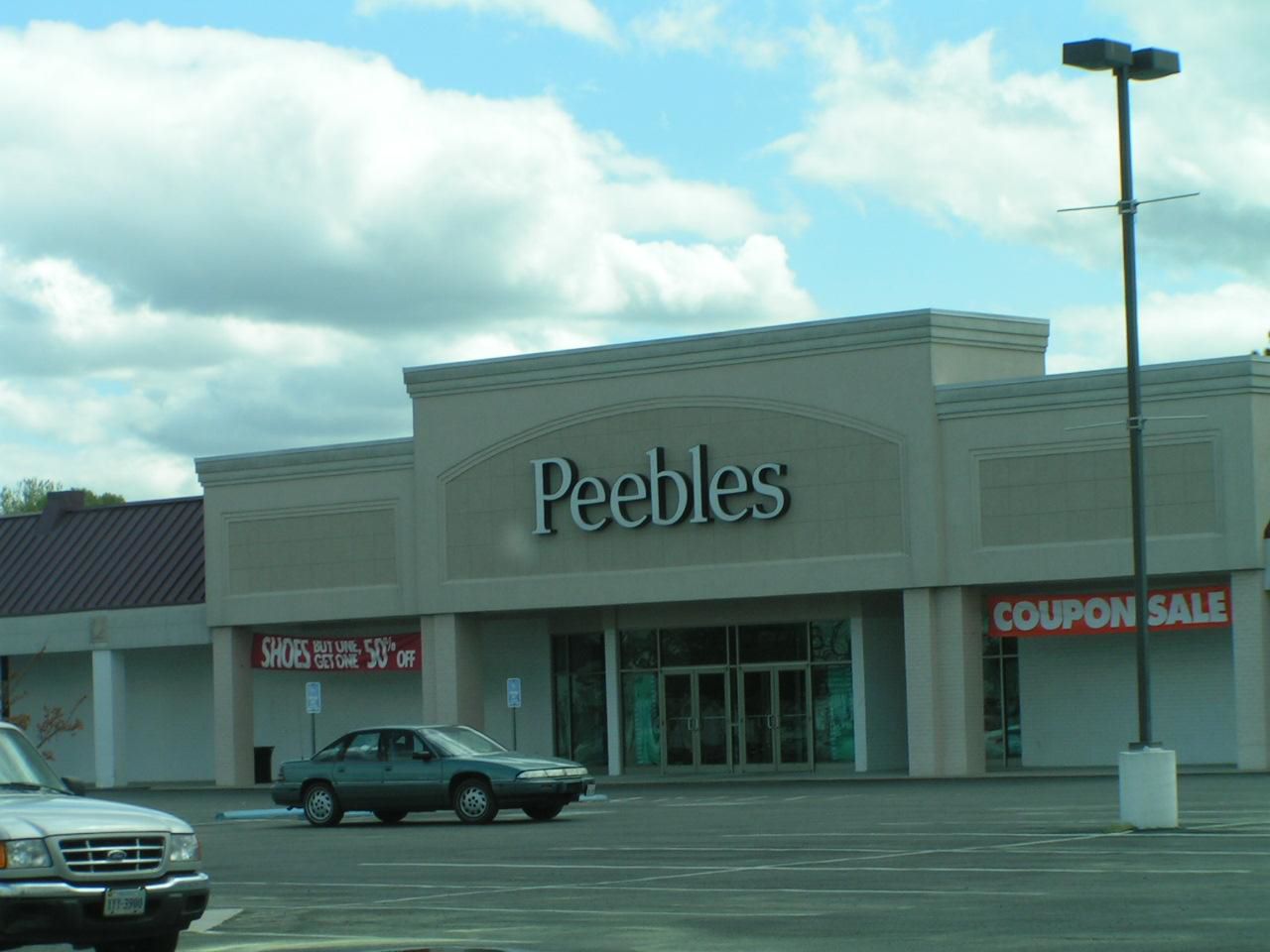 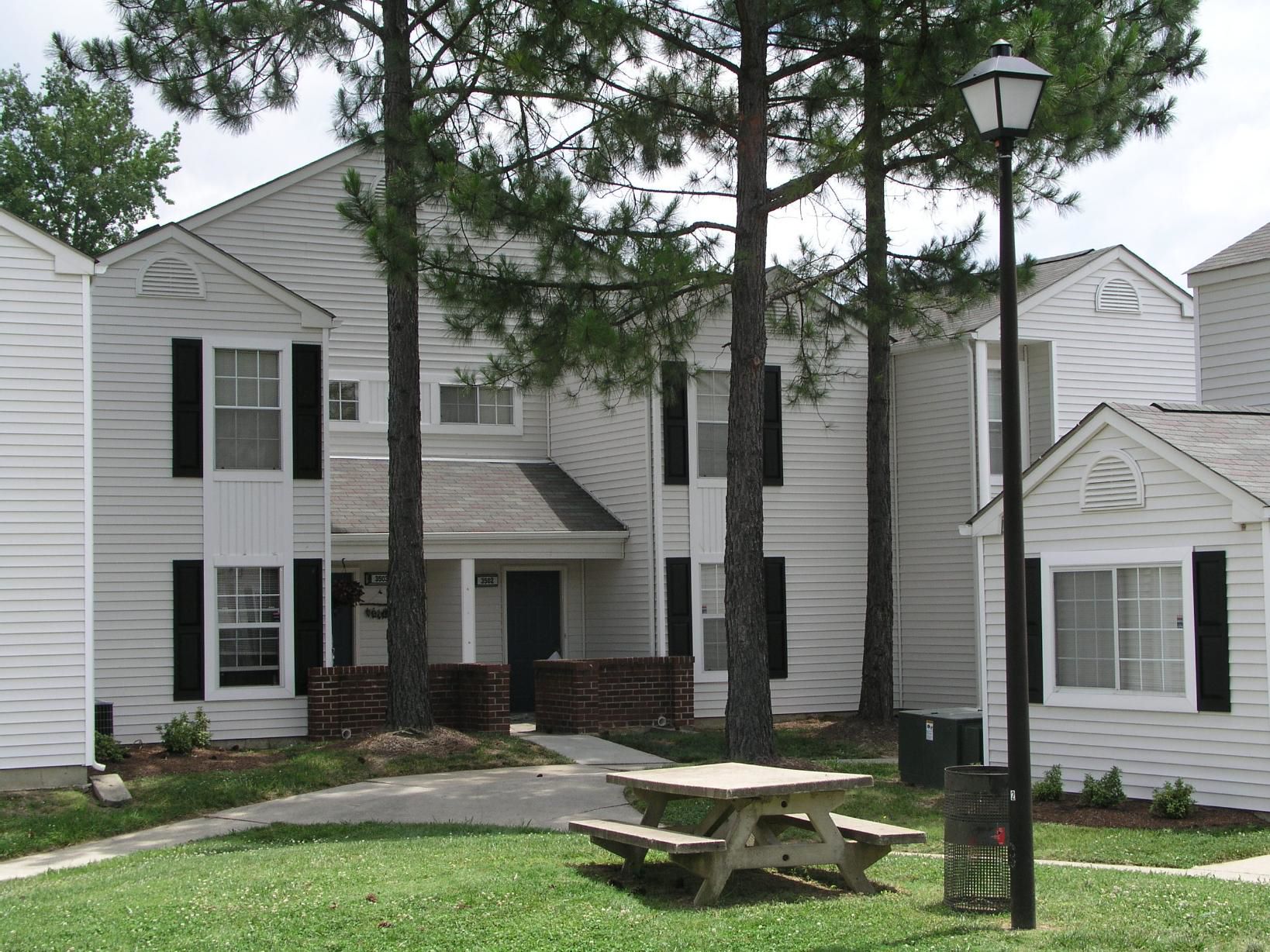 The Townes At Jones Run 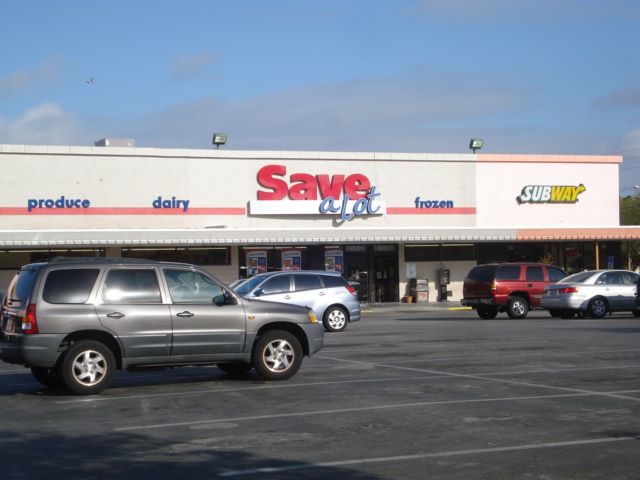 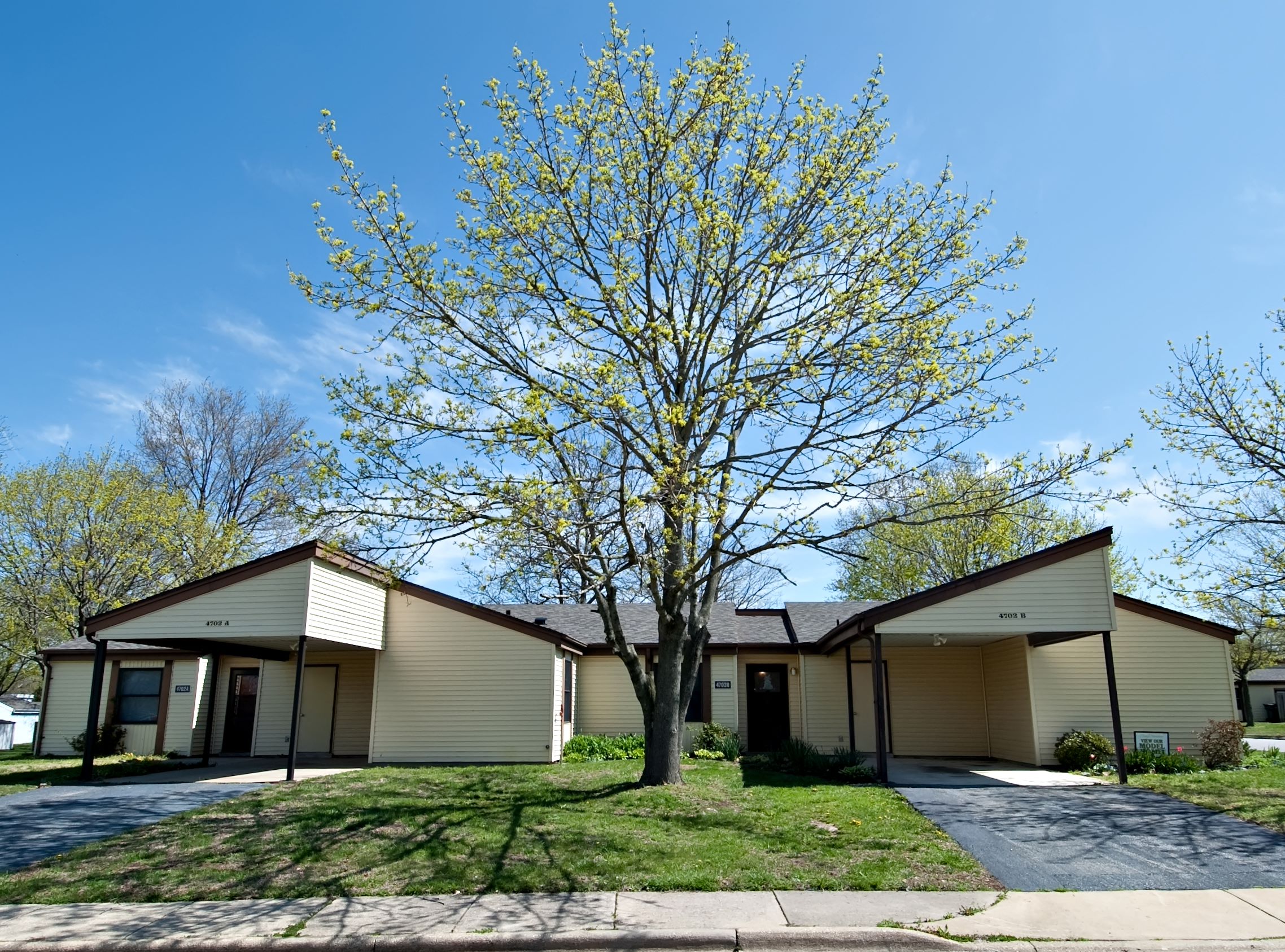 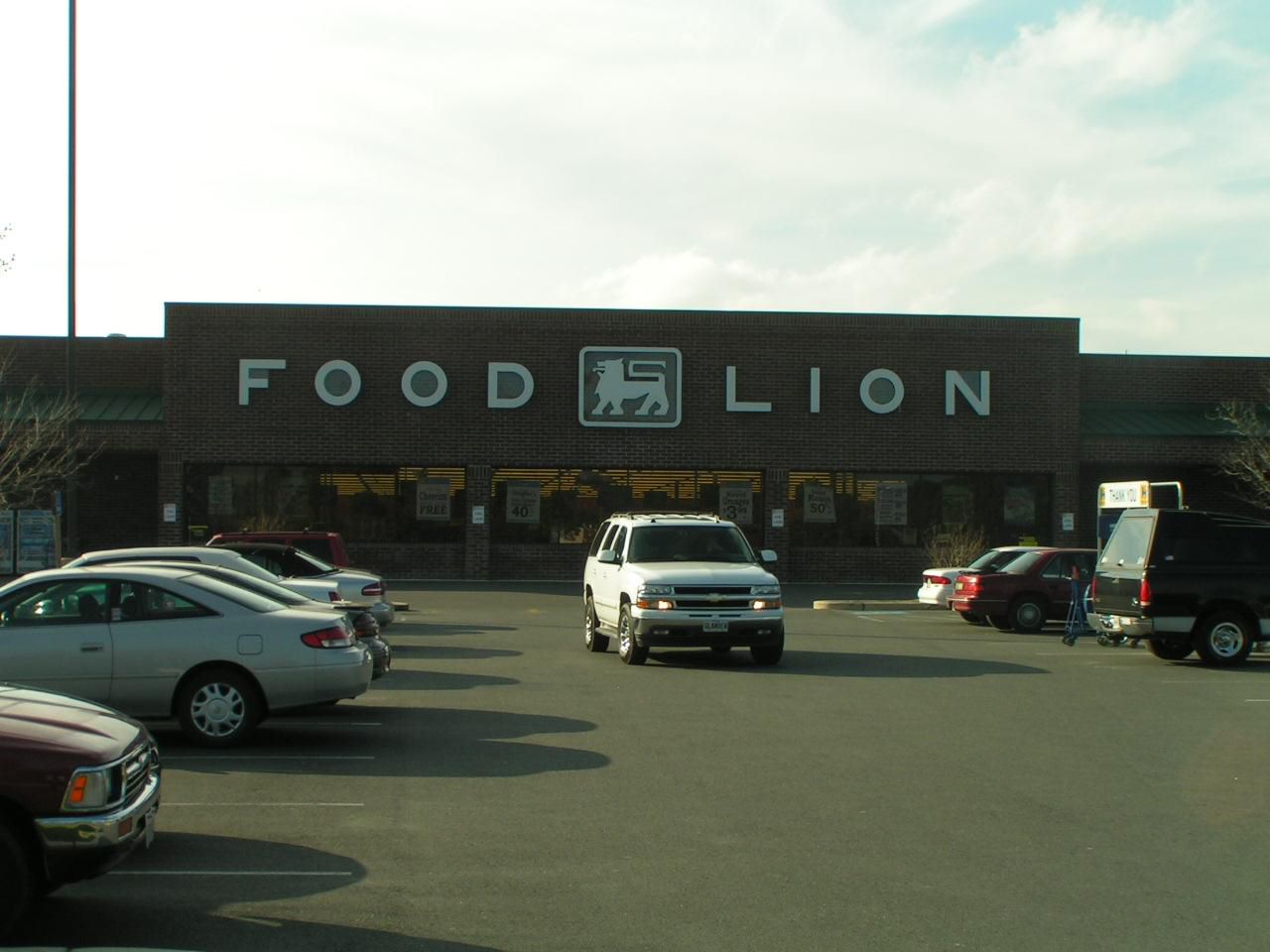 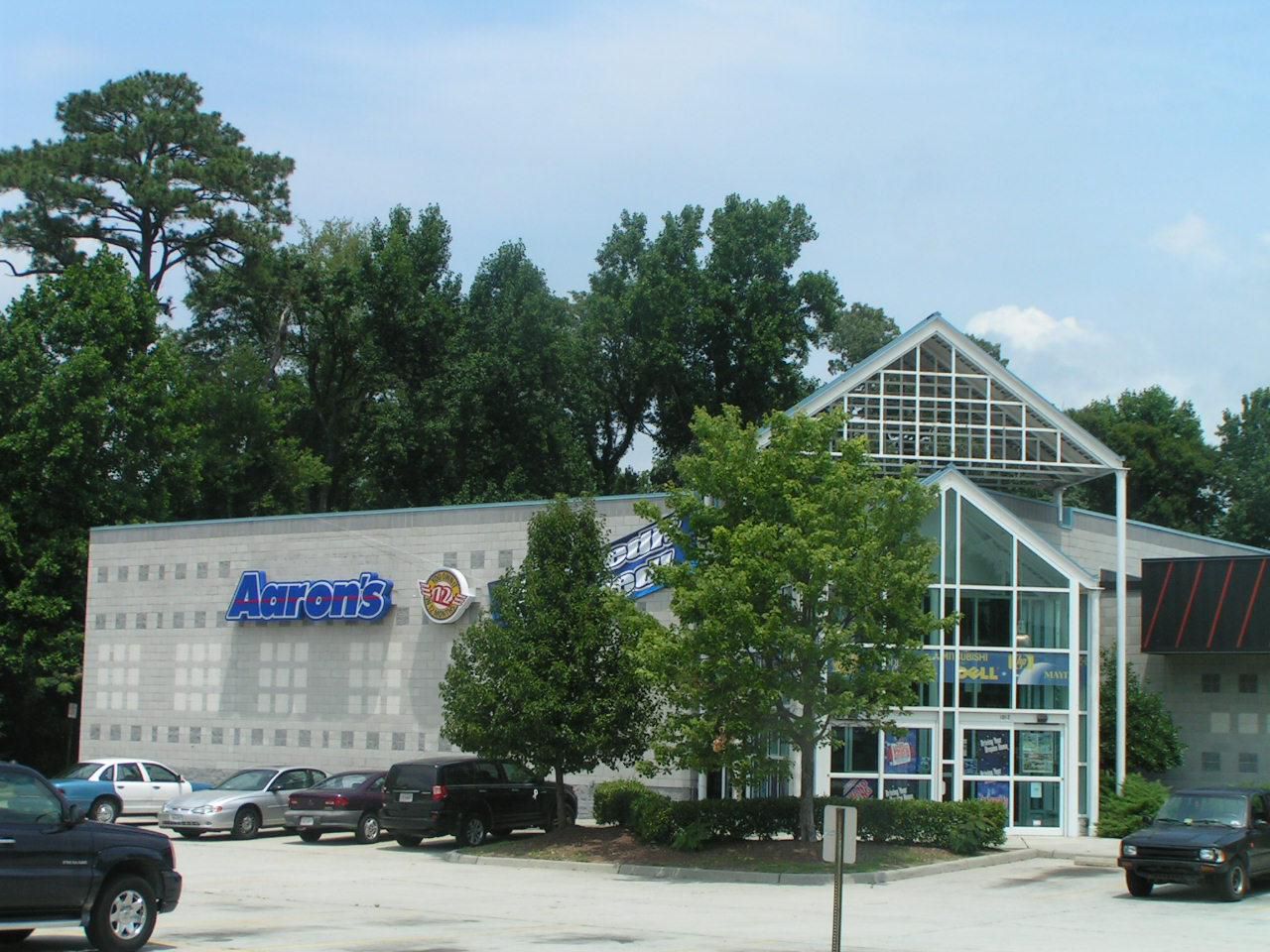 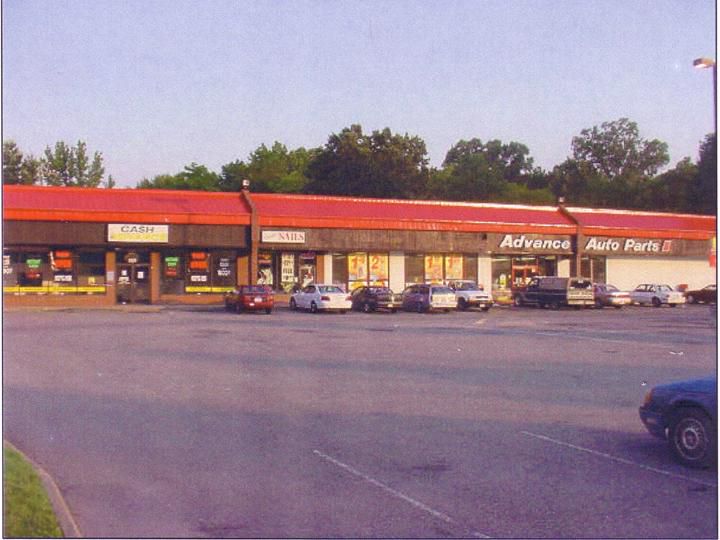 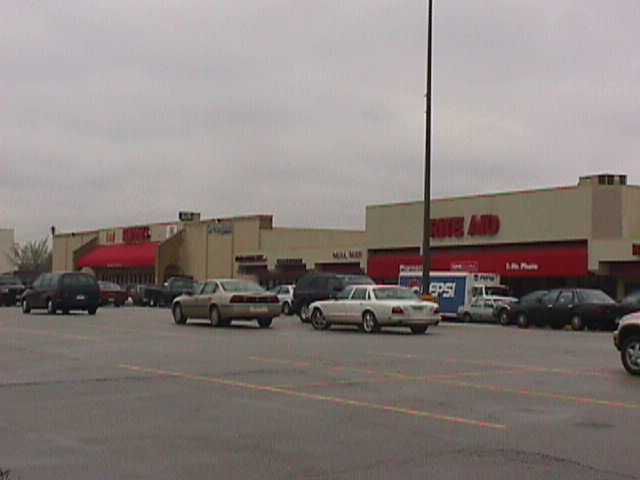 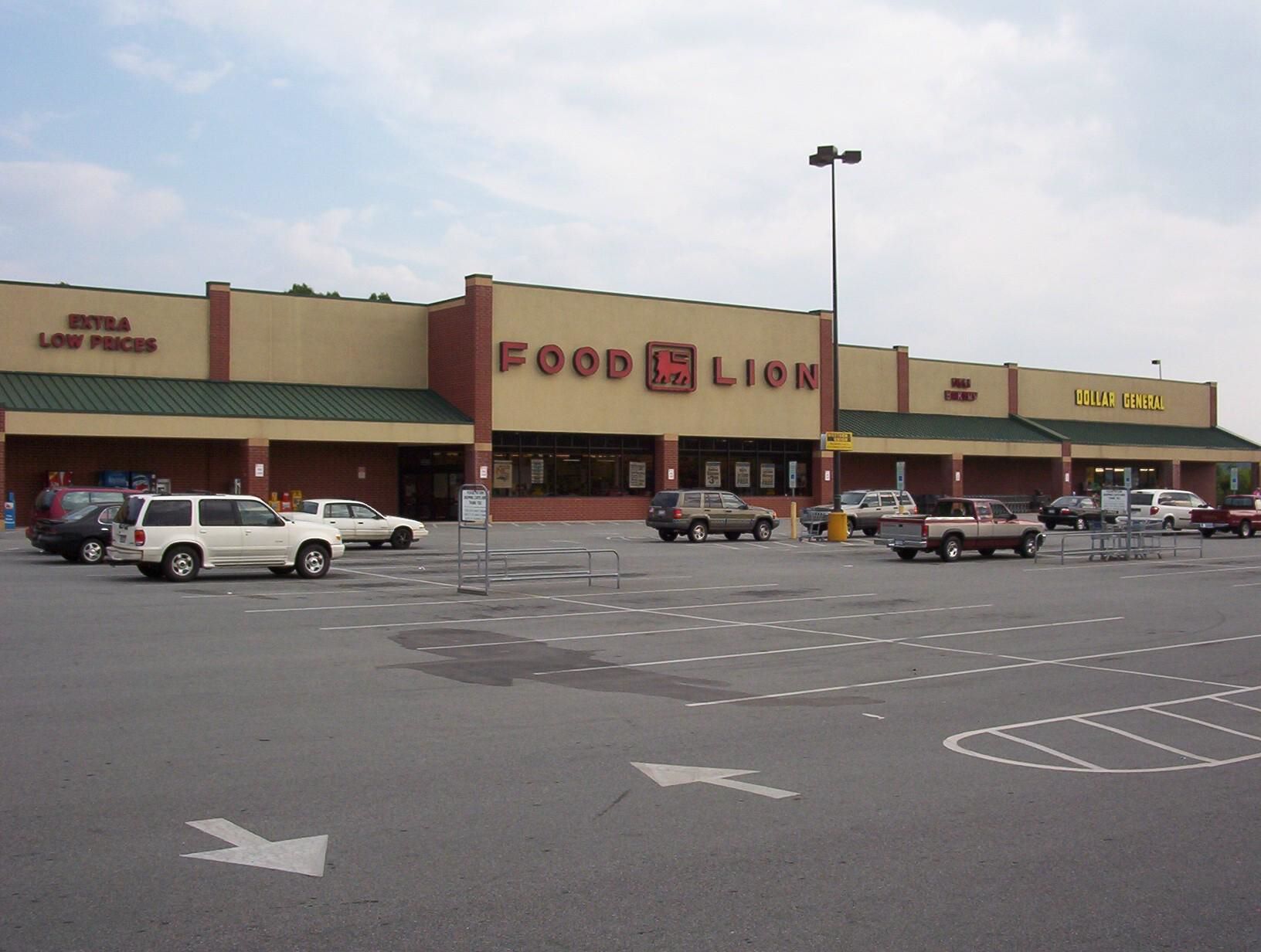 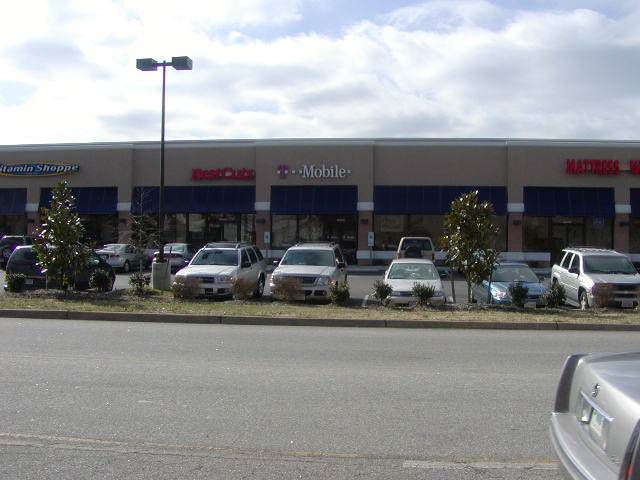