Glen Scher is a Senior Vice President of Investments at Marcus & Millichap, and he co-founded the LAAA Team in 2018 with his partner and close friend, Filip Niculete. The LAAA Team is an 11-person team specializing in the sale of multifamily properties and land for multifamily development throughout Los Angeles County. They do not sell single family homes, and they do not sell any other type of commercial property (retail, office, industrial, etc.); they only sell commercial-sized apartment buildings (5+ units) and land for multifamily development throughout the Los Angeles market. Through this committed specialization, they have become the #1 ranked and #4 ranked most active multifamily agents in Los Angeles County and California, respectively, from 2019 through 2021 (source: CoStar). During this impressive three year stretch since the founding of the LAAA Team, Glen has averaged 1 closed deal per week. In the combined career of LAAA Team’s co-founders Glen and Filip, they have closed more than 350 deals, over $1.0B in volume, and nearly 4,000 apartment units sold throughout Los Angeles.

Glen graduated from University of California, Santa Barbara, where he earned a Bachelor of Science in Economics and Accounting. While at UC Santa Barbara, Glen was part of the Division I golf team where he enjoyed tremendous success. He was able to win three collegiate titles along with over 25 top-ten finishes, earning him a spot in the top 100 ranked collegiate golfers in the country. Through his success on the course, he was able to become the first golfer at UC Santa Barbara to earn the Male Athlete of the Year Award, beating out star athletes in all other sports at the University. Glen has been able to take his competitive nature and strong work ethic to the real estate game, where he works tirelessly to help every one of his clients achieve their investment goals. 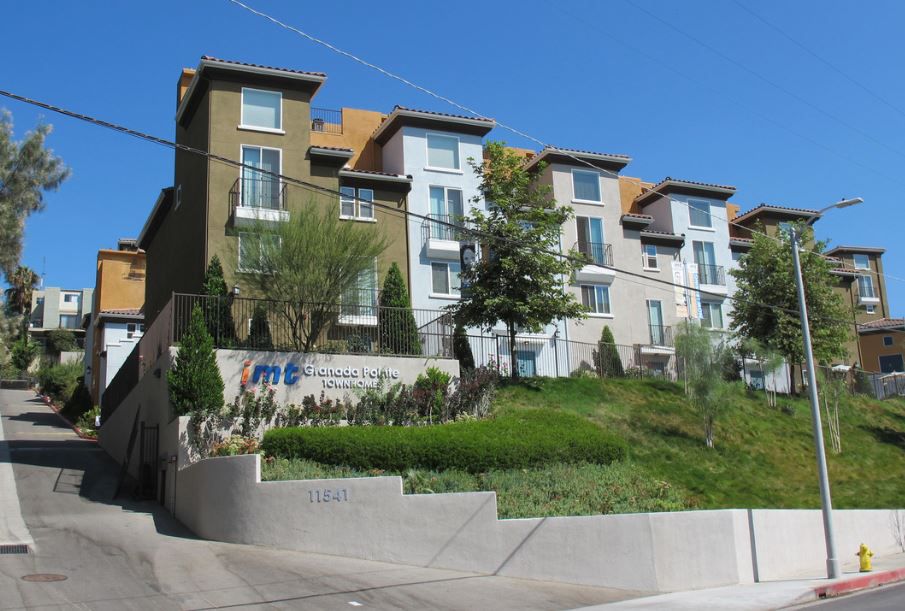 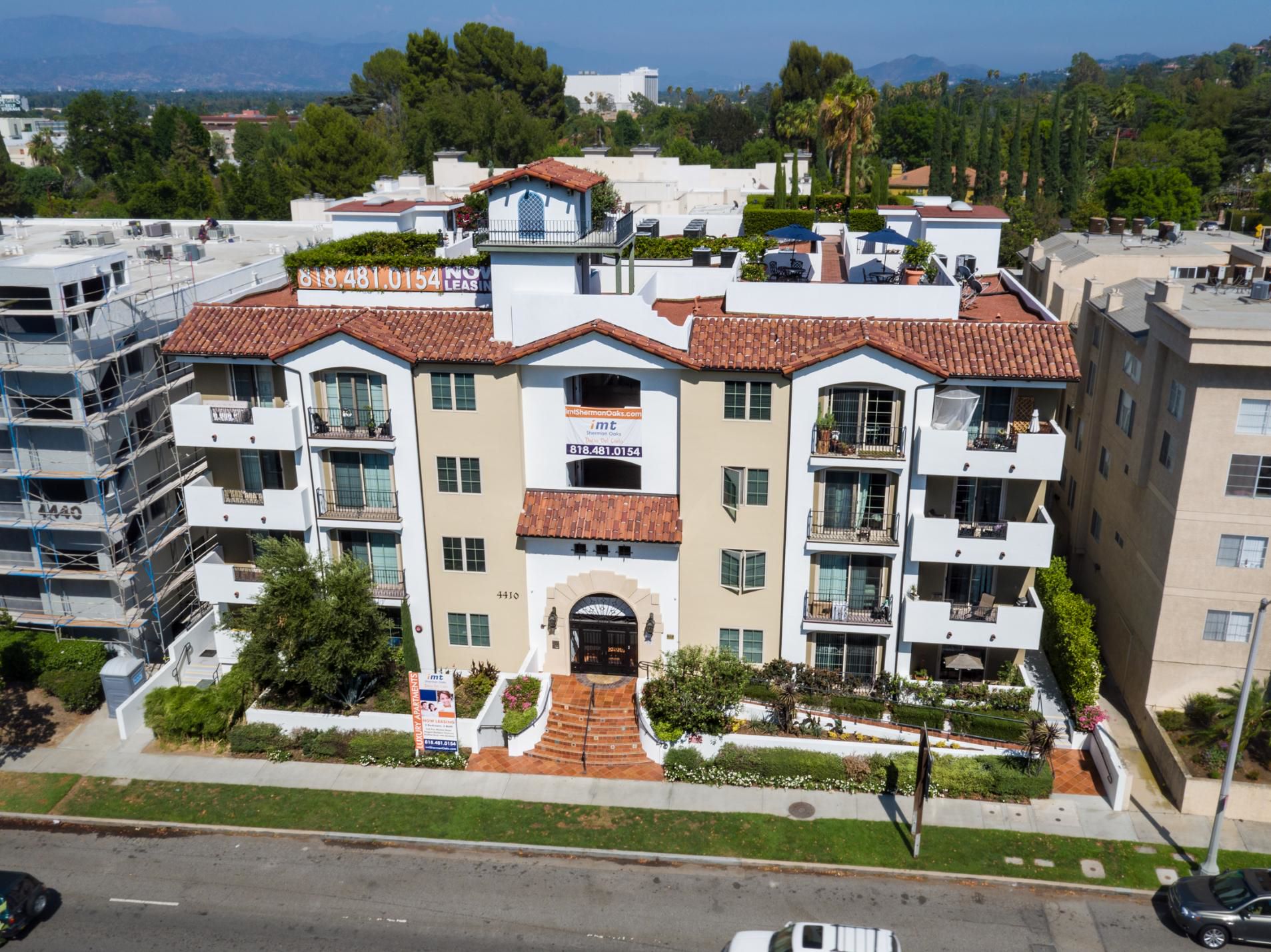 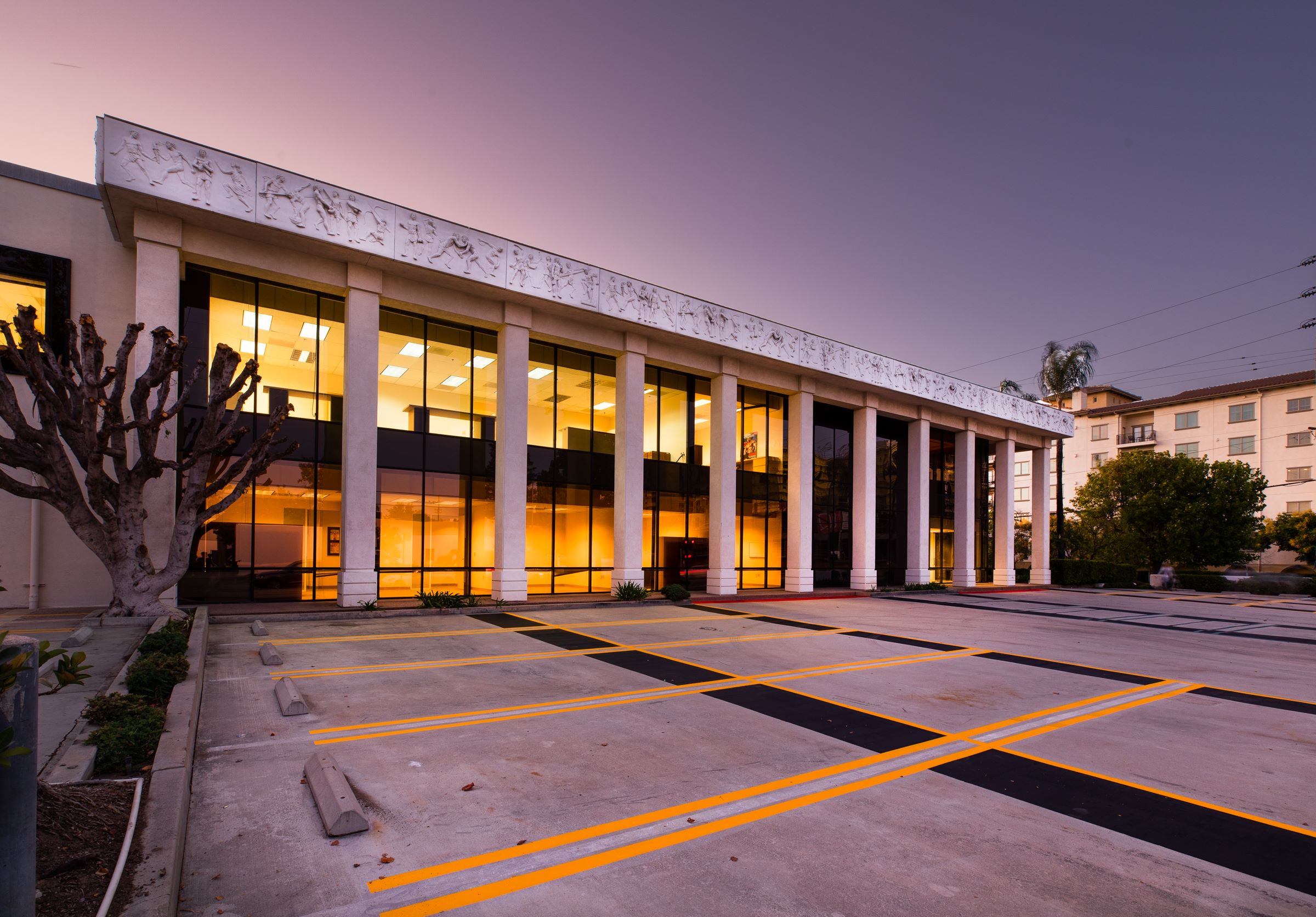 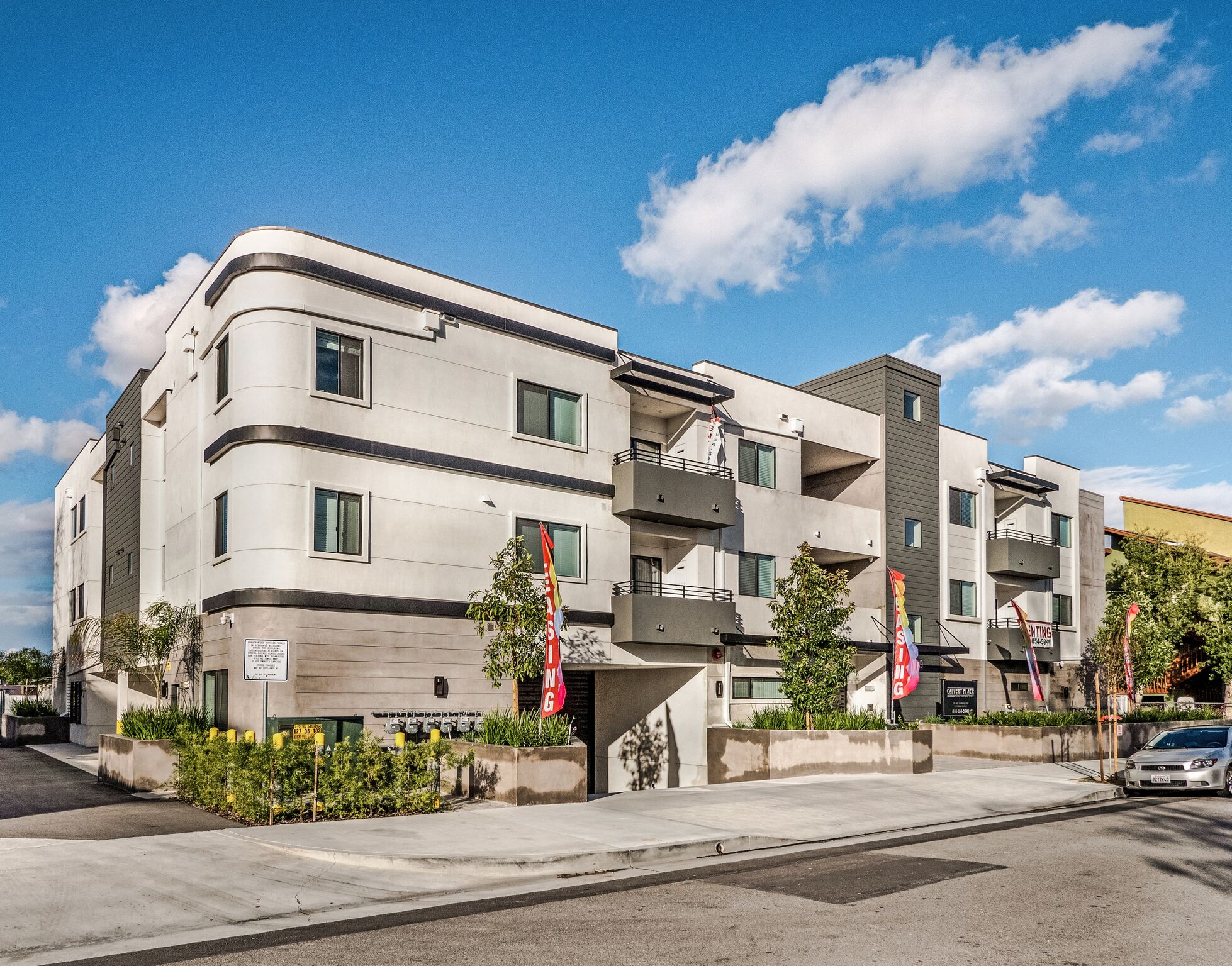 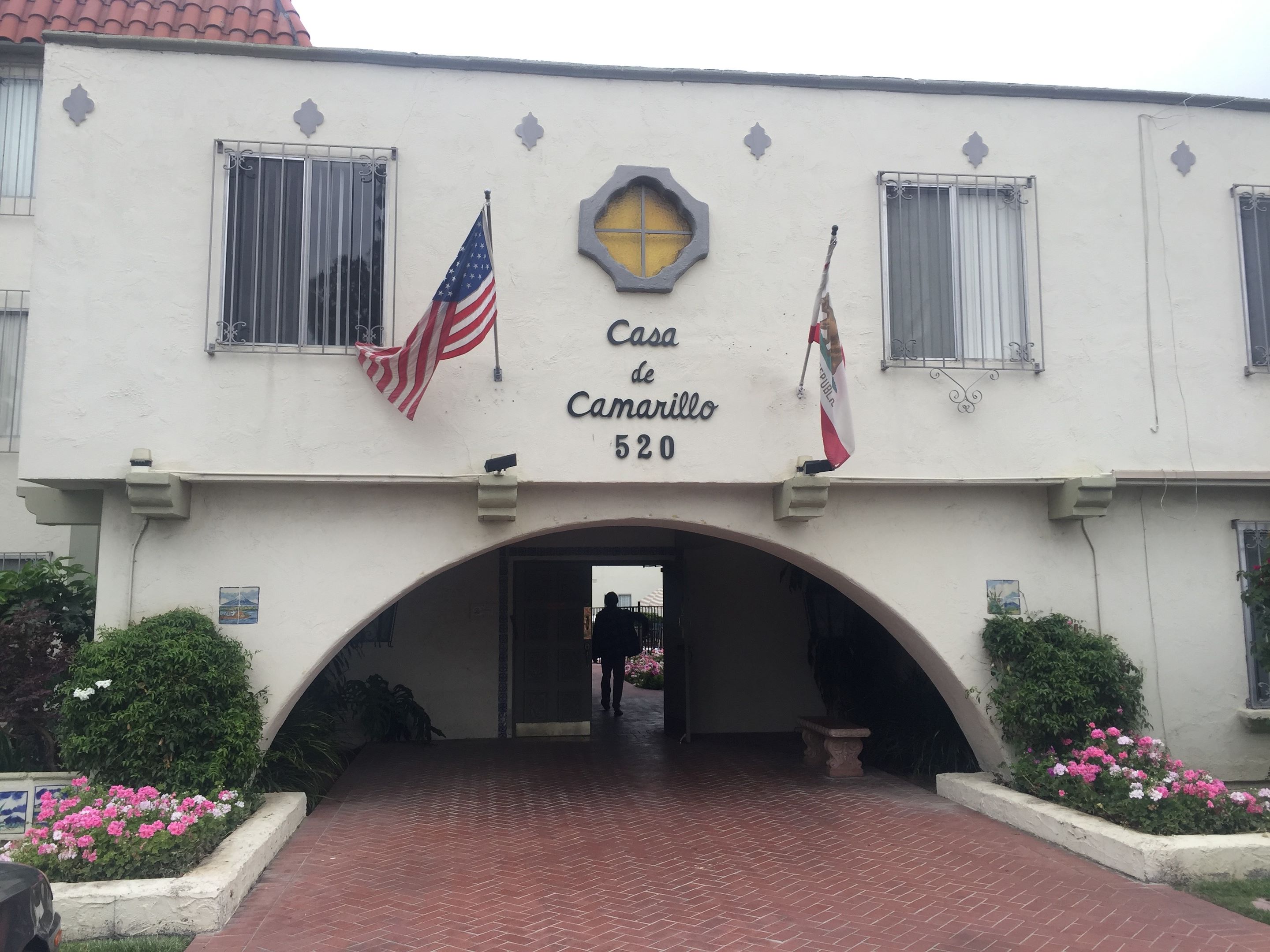 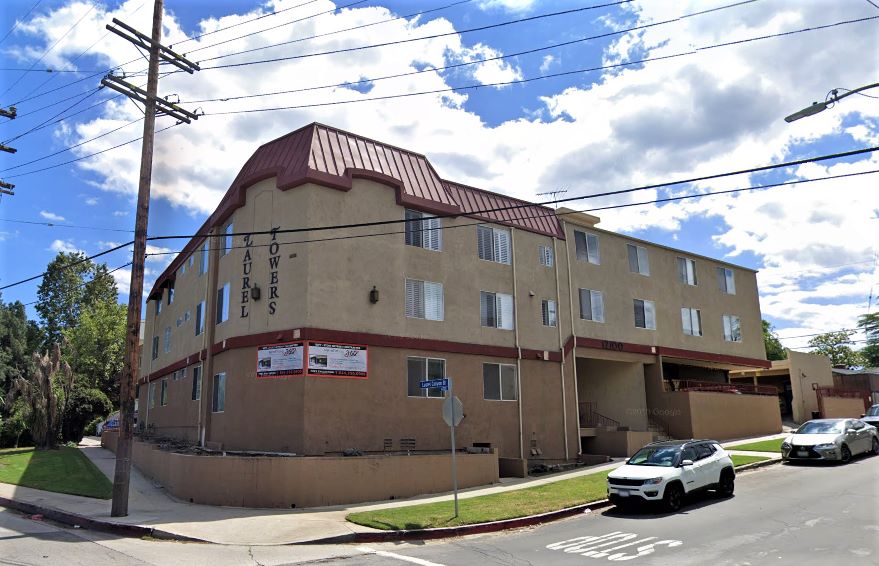 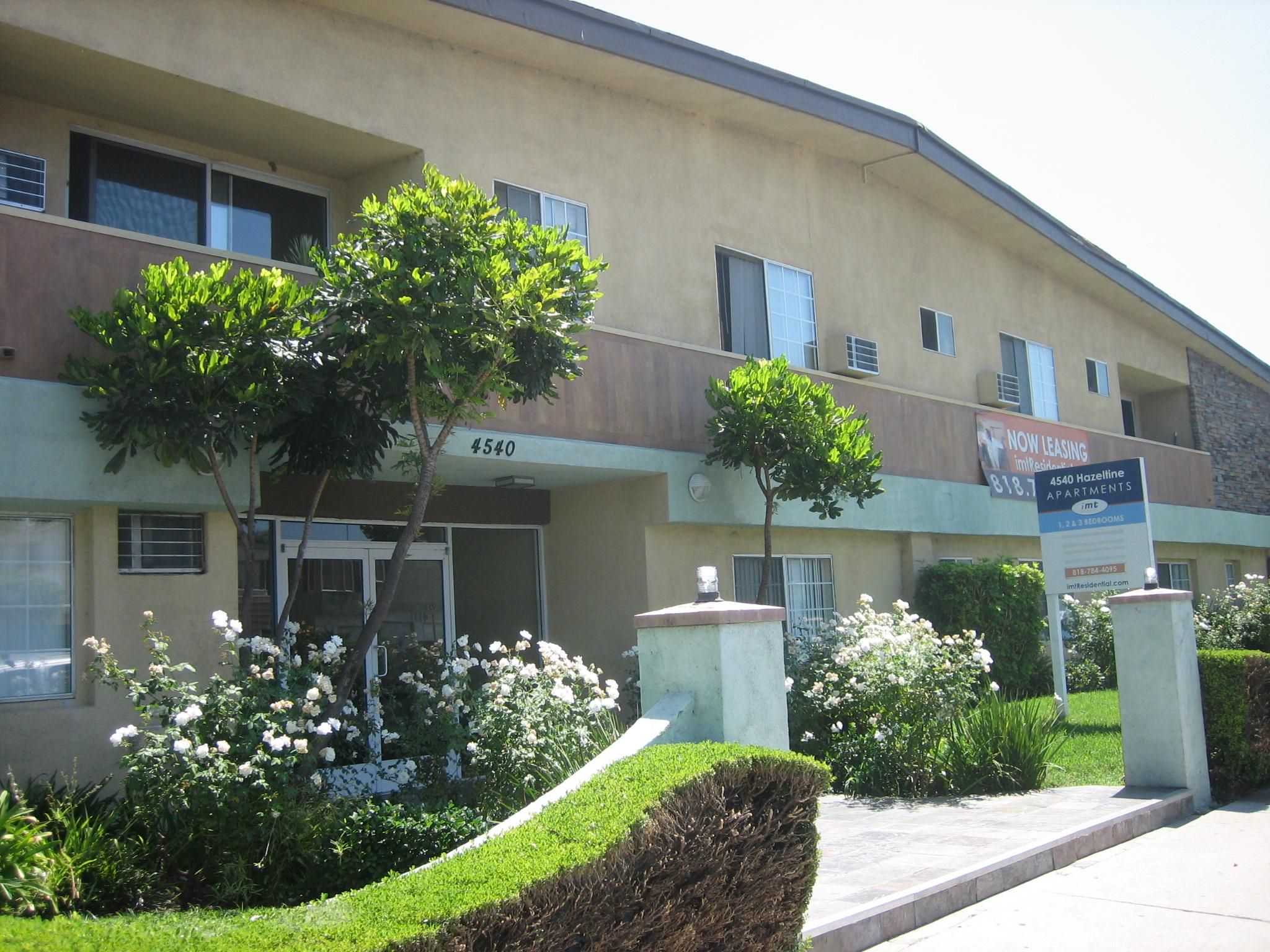 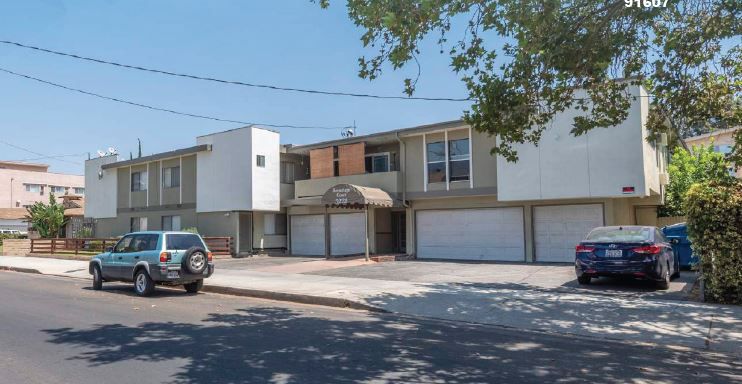 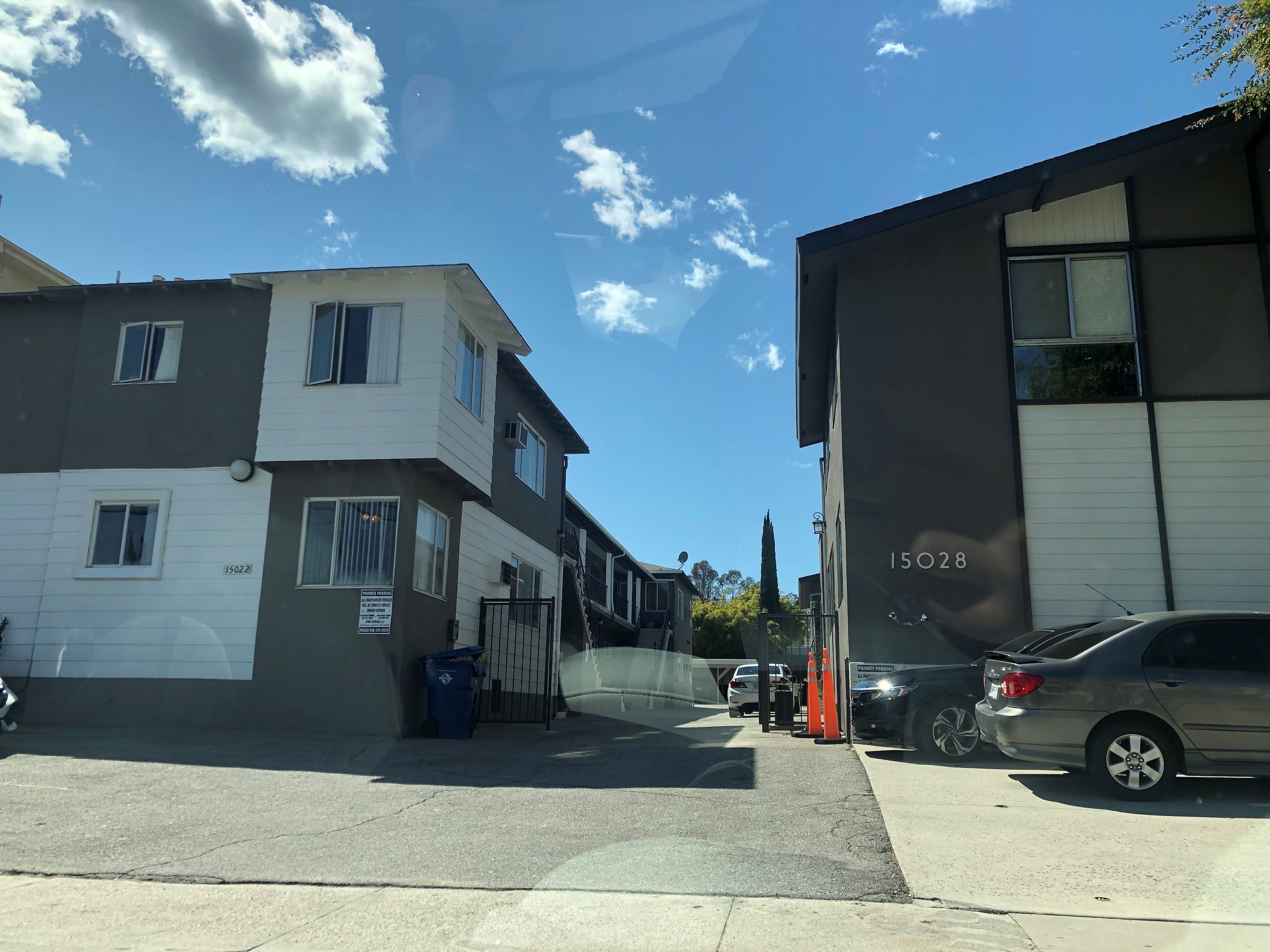 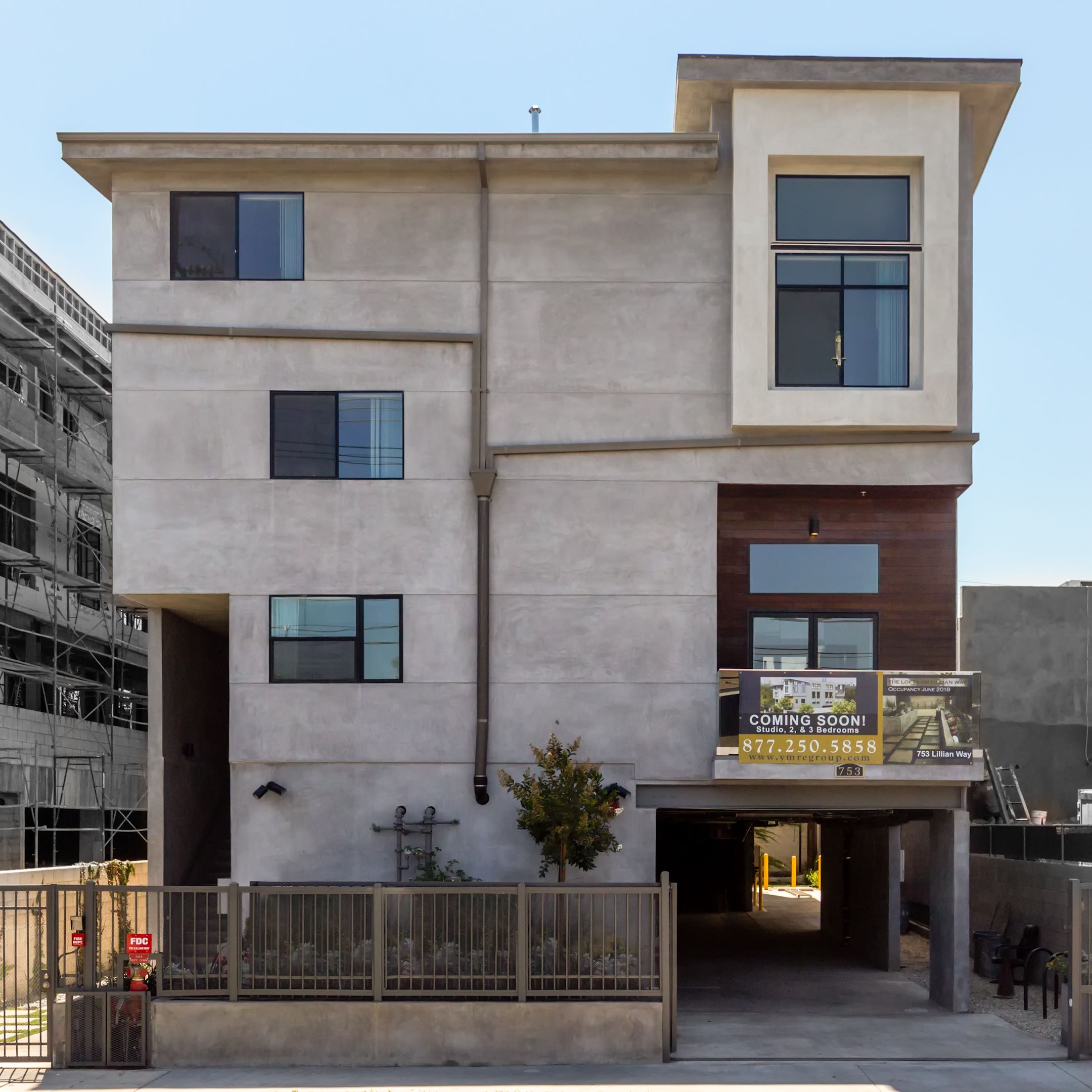 The Lofts on Lillian Way 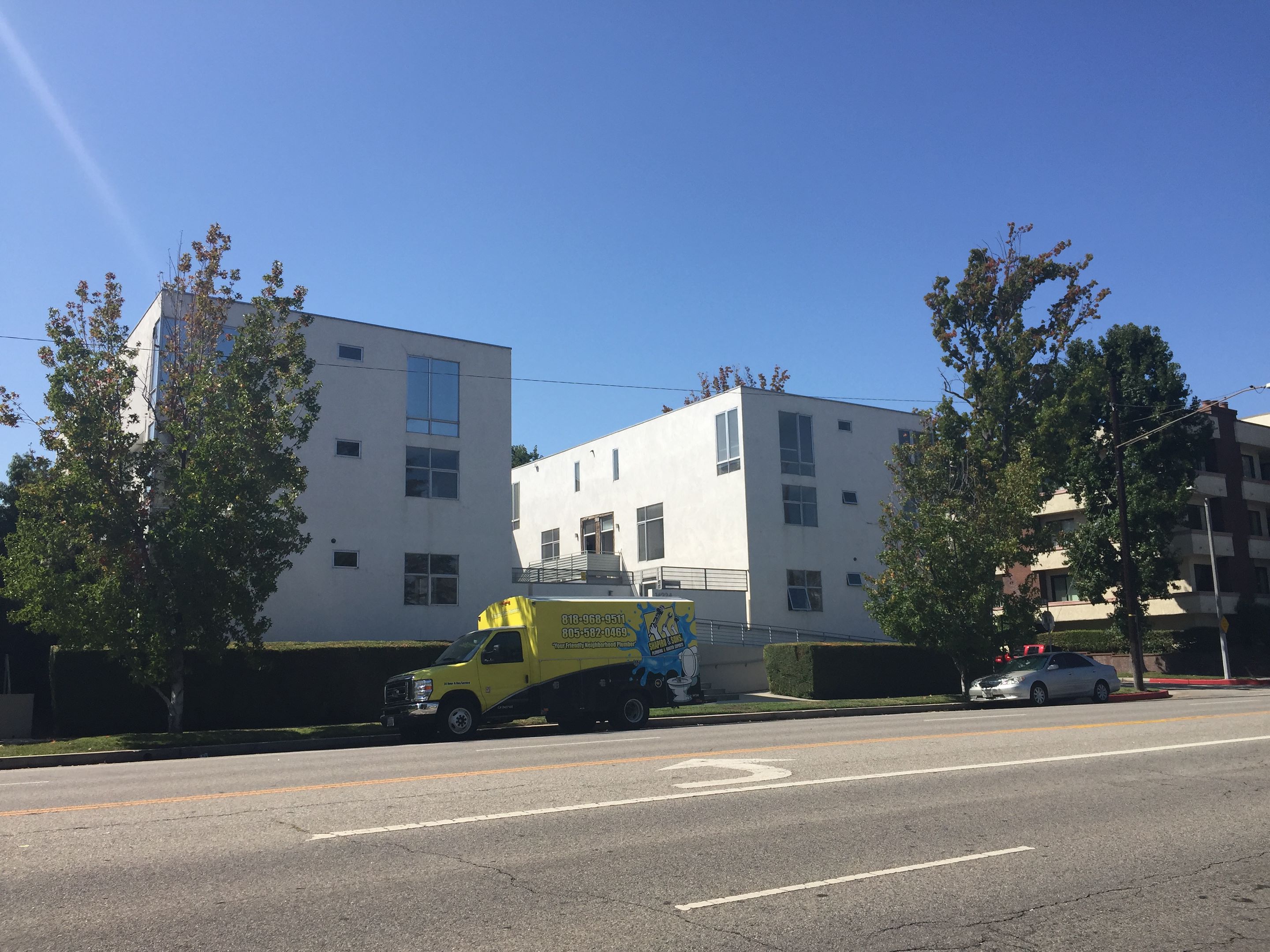 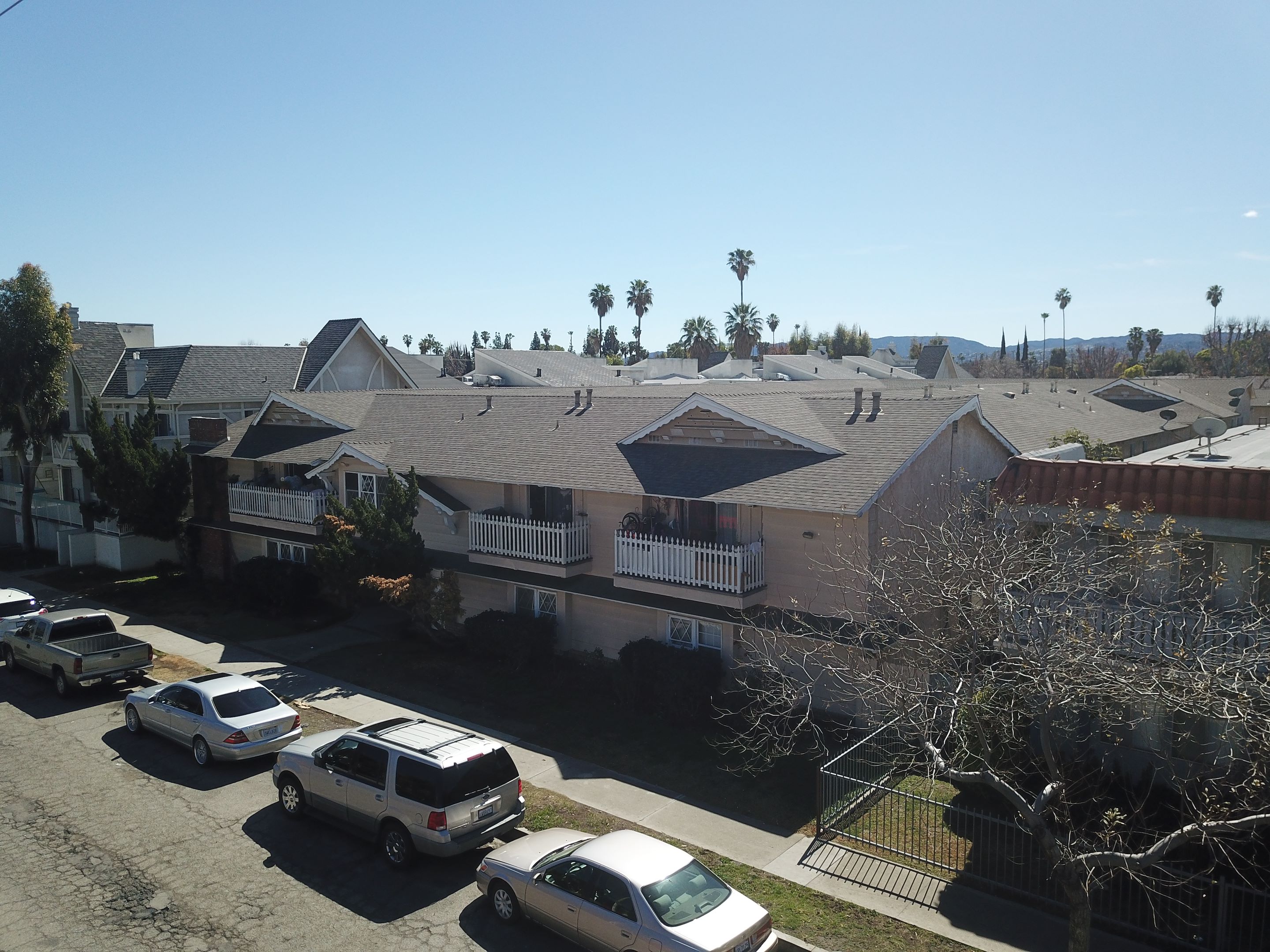 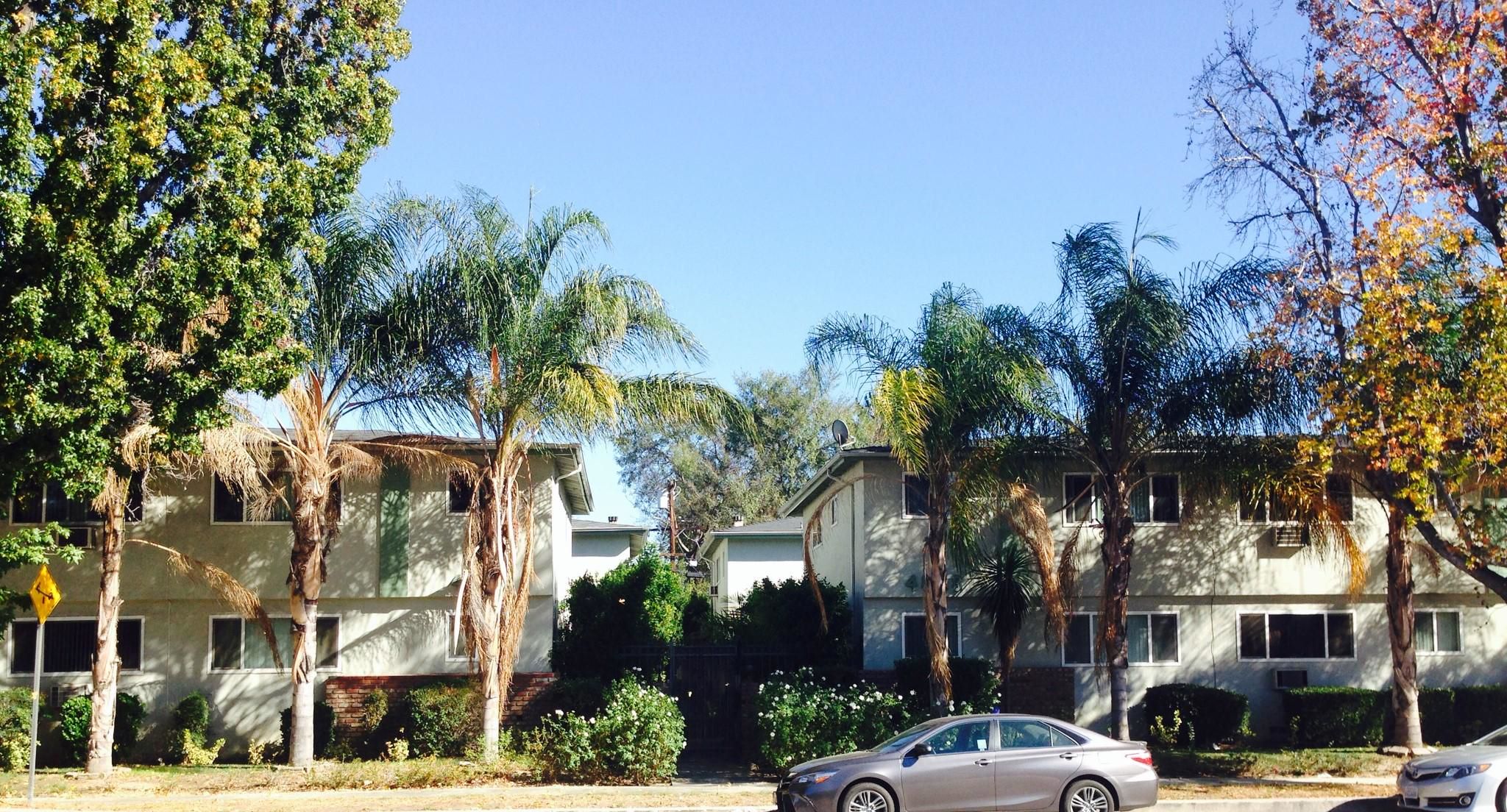