Brian Parmacek is a leading Investment Advisor at Marcus & Millichap, serving private investors nationwide. Brian specializes in the acquisition and disposition of both single net leased properties and multi-tenant retail assets which cater to a national buyer pool. Brian prides himself on having a client-centered approach, an in-depth understanding of the market, and an unparalleled commitment to his clients. Brian's integrity and transparency allow him to provide superior client service along with exceptional analytical and negotiation skills. His clients include private investors, syndicators, developers, family offices, and private equity groups.

Prior to joining Marcus & Millichap Brian was involved in the financial markets arena as independent licensed floor broker trading for his own account. He successfully traded futures contracts in a wide arena of product types ranging from the currencies, Eurodollars foreign currencies, and the S&P contracts which have made him well versed in understanding the markets and their economic drivers. He received a Bachelor of General Studies degree from the University of Iowa. Brian is a Chicago native and in his free time, he enjoys spending time with his wife Ronda and their three children, Taylor, Jake, and Zoey. 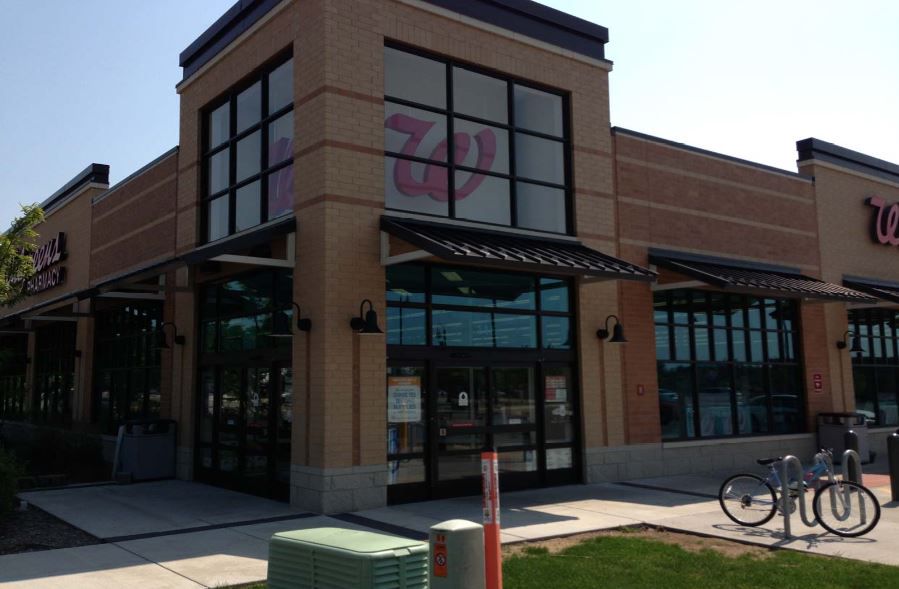 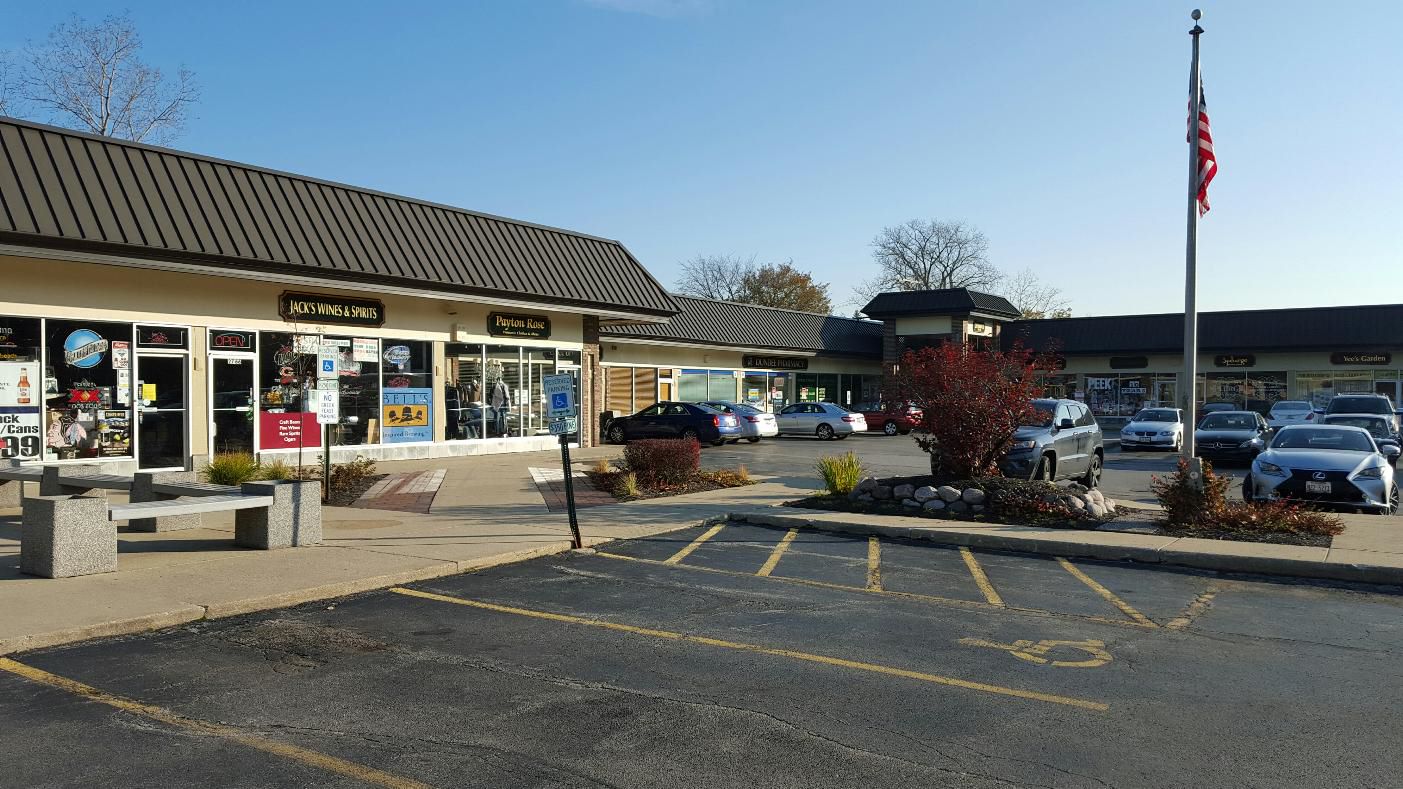 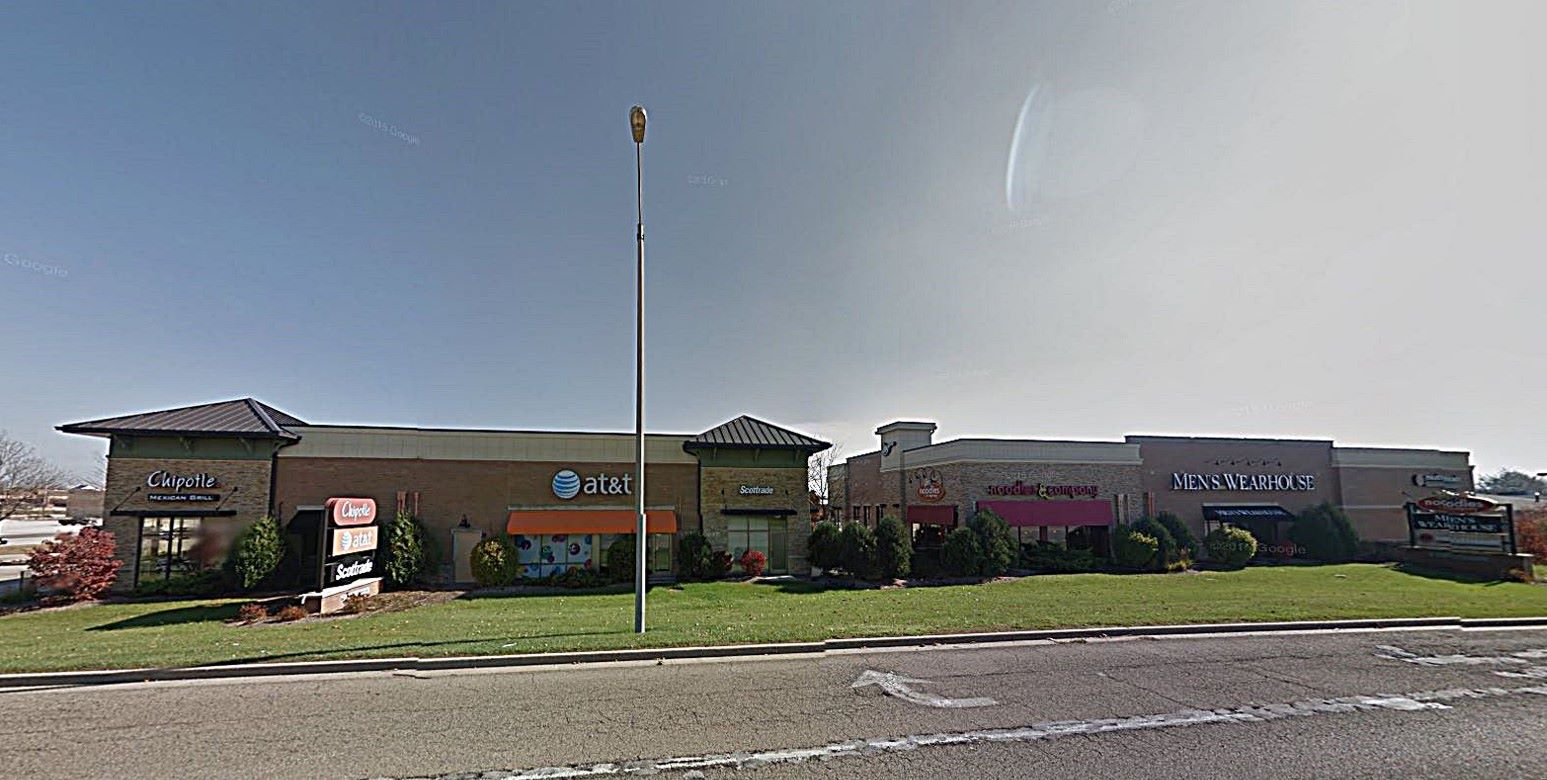 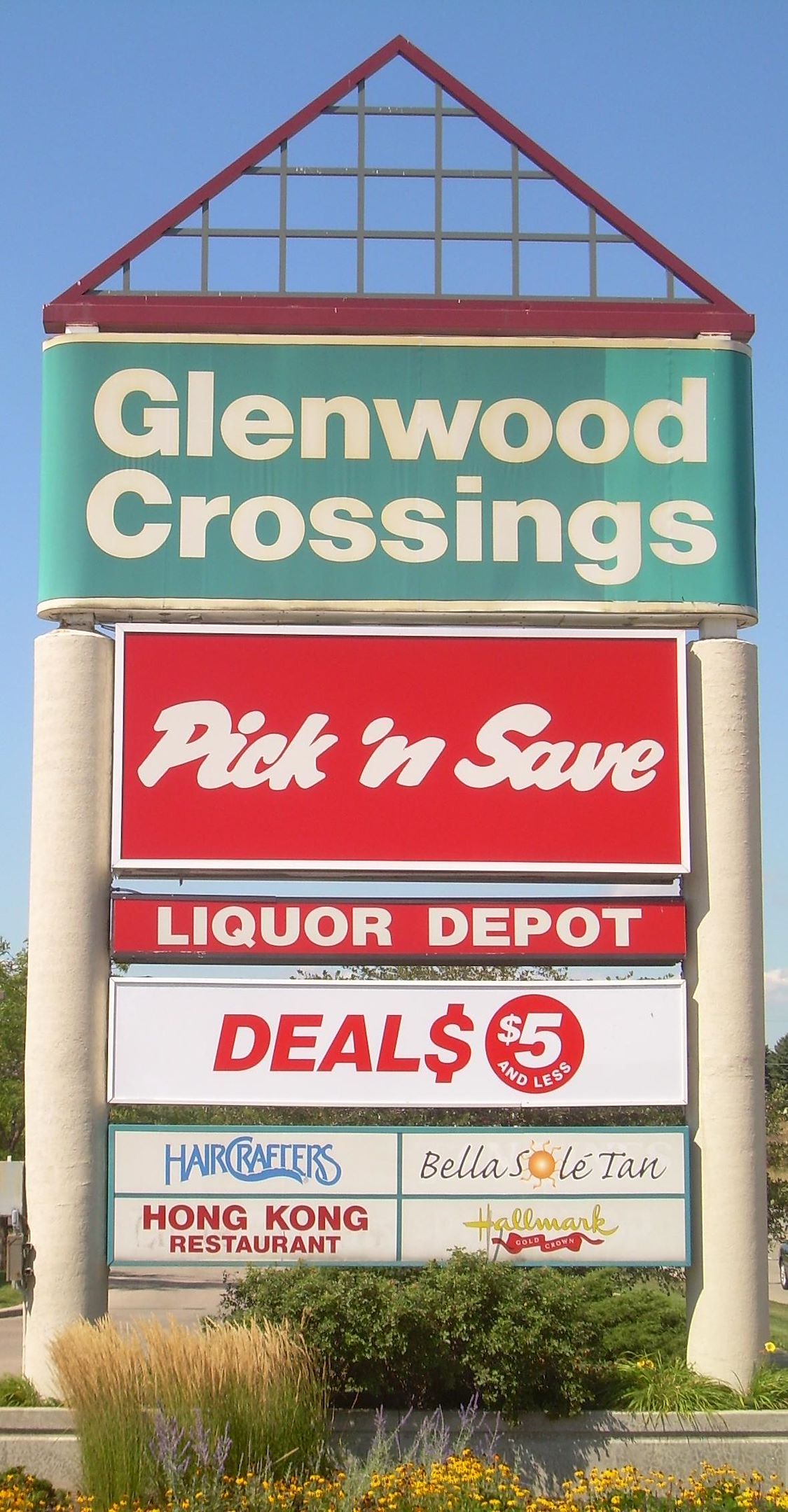 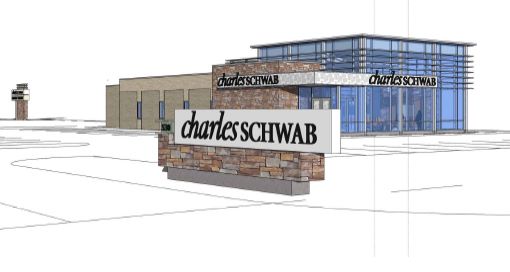 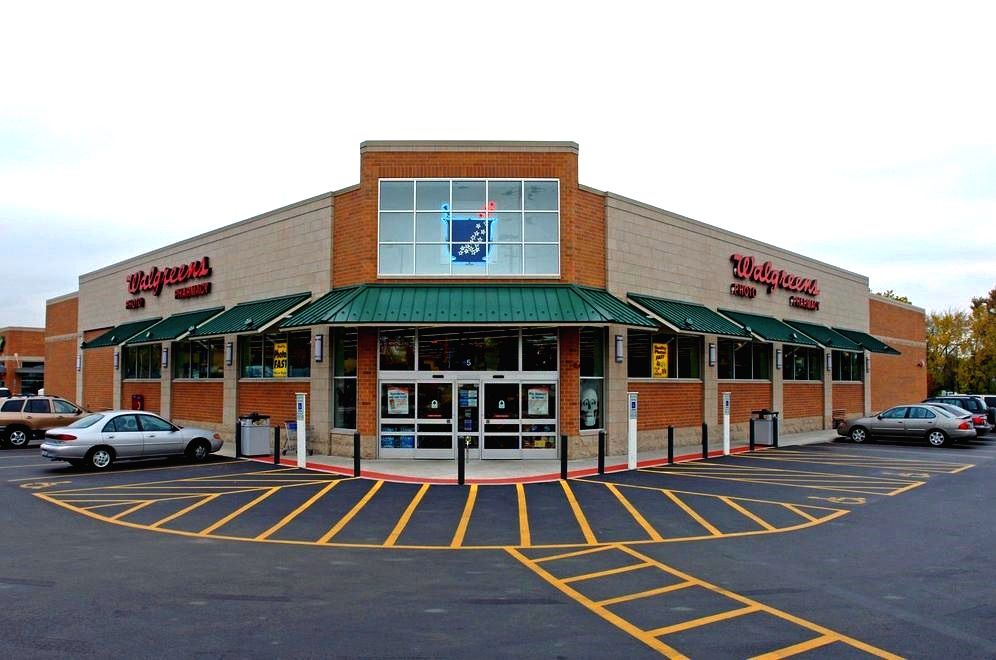 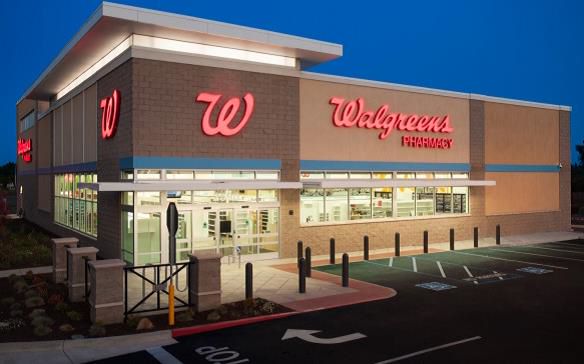 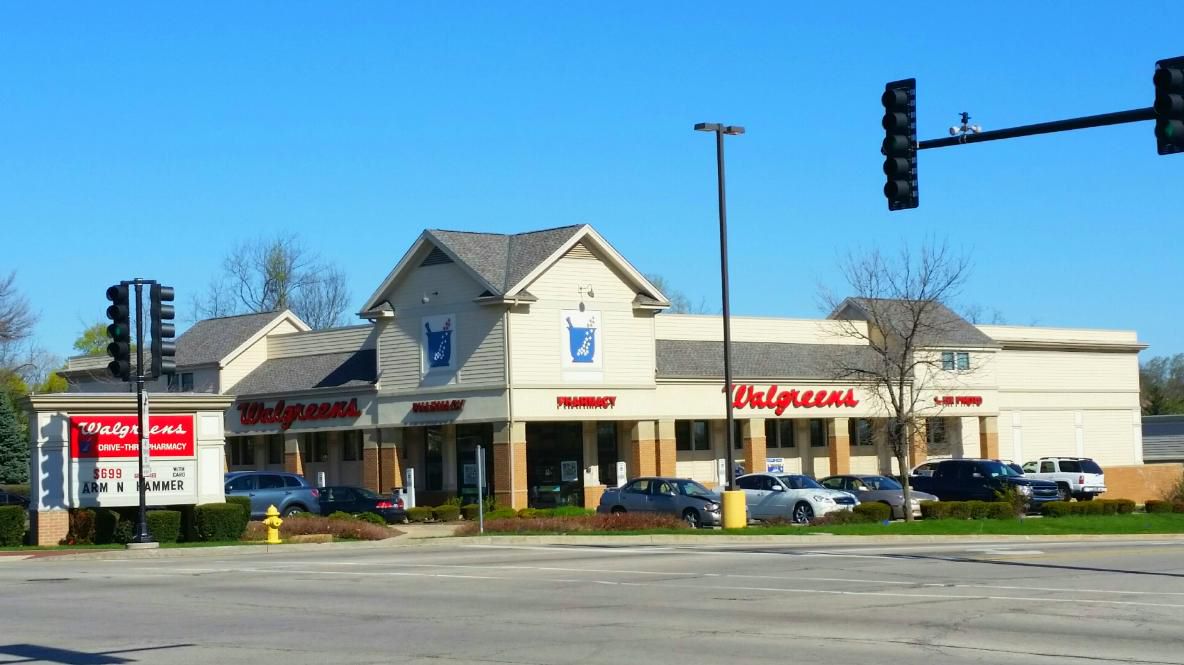 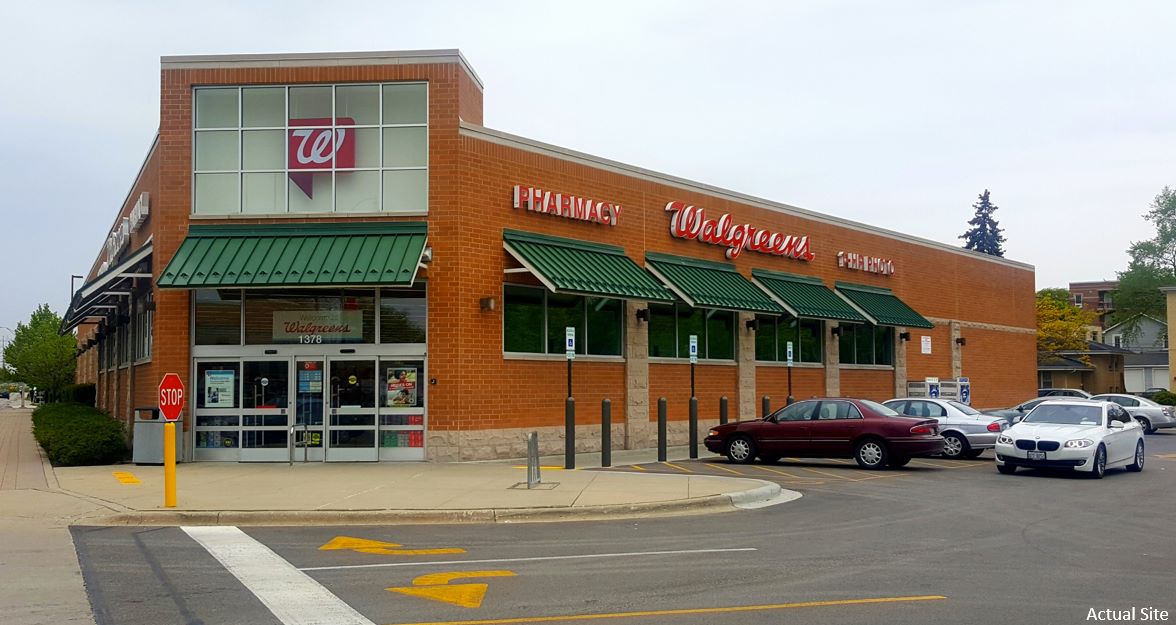 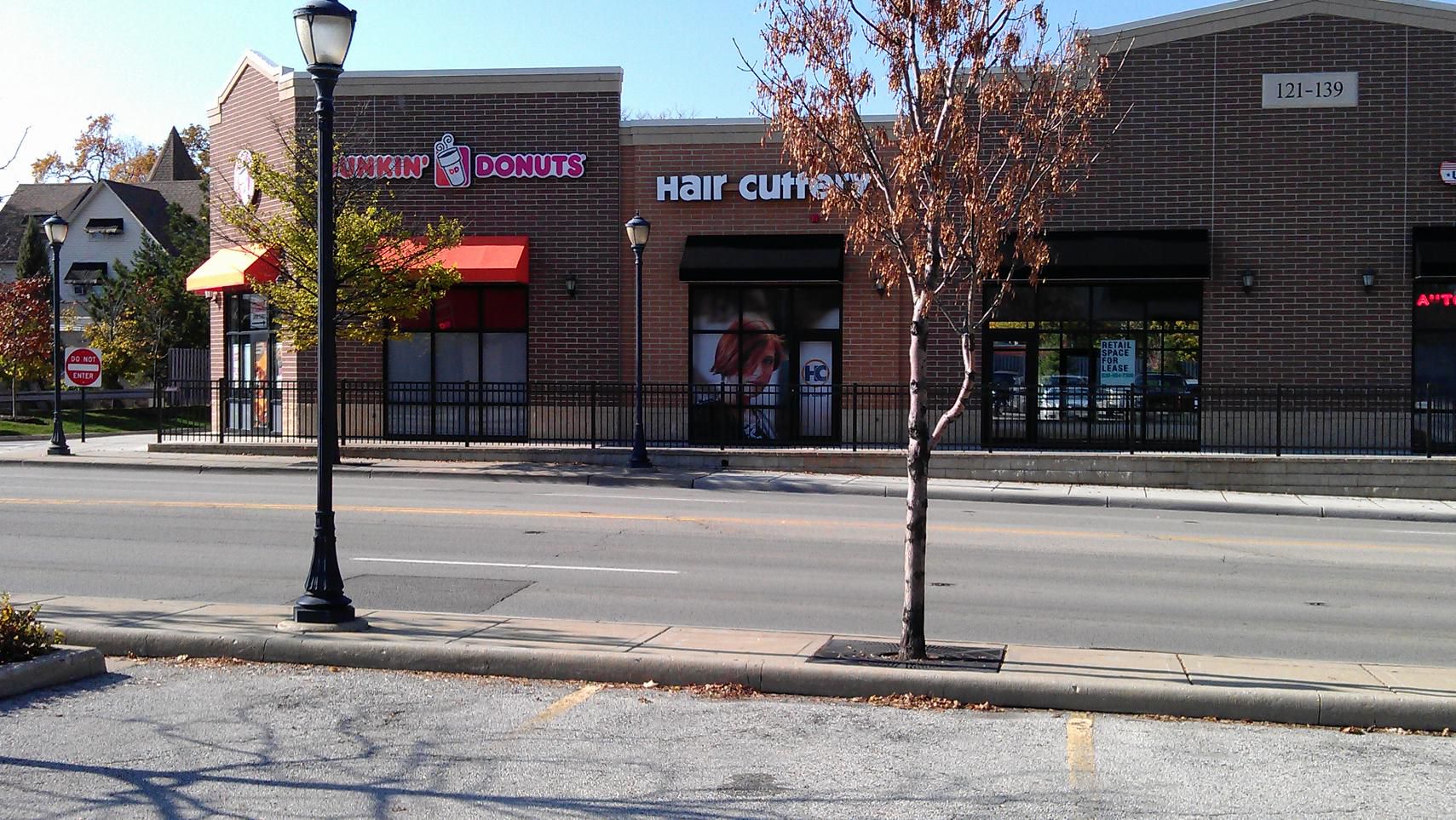 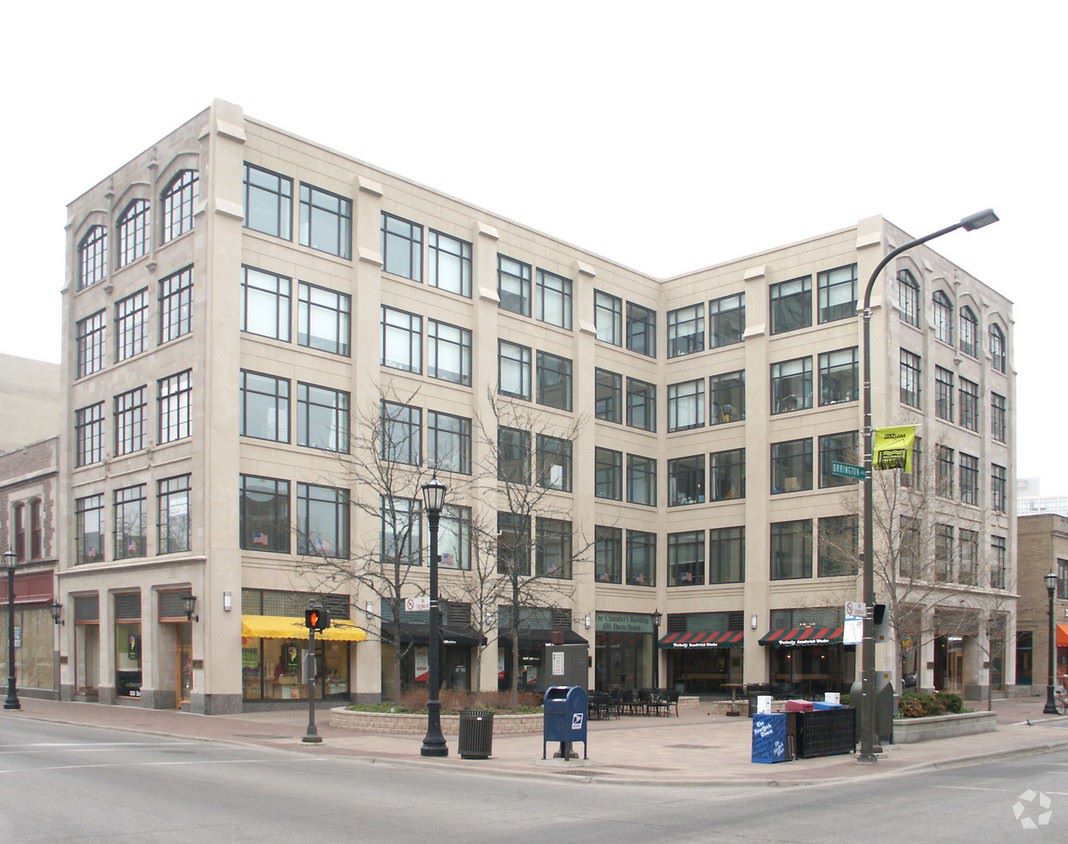 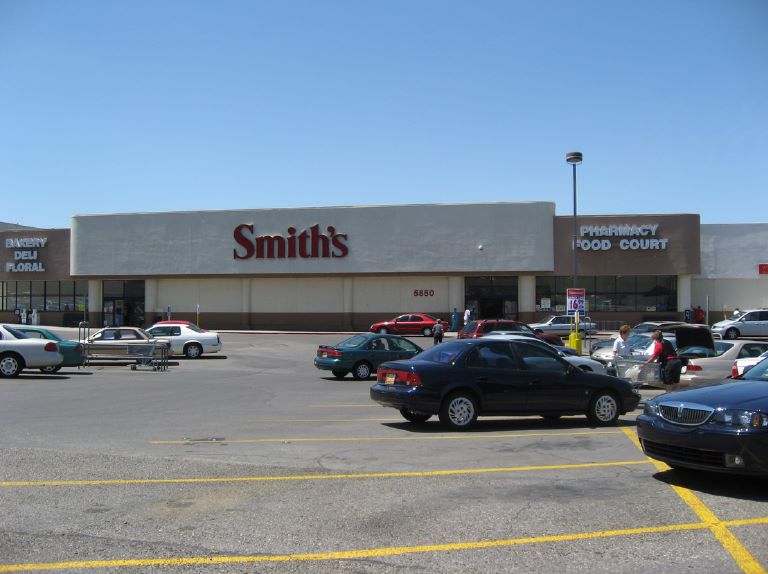 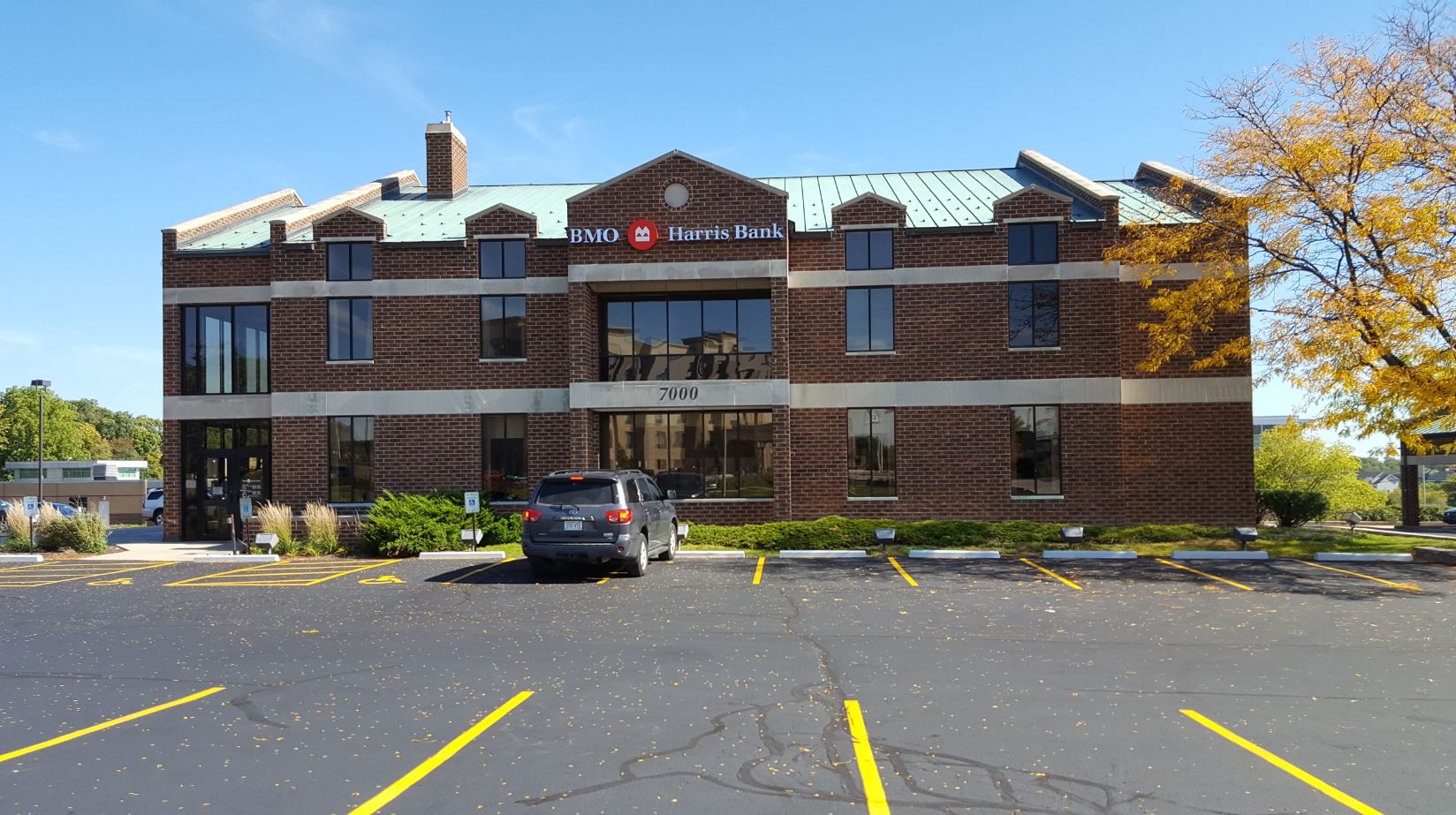 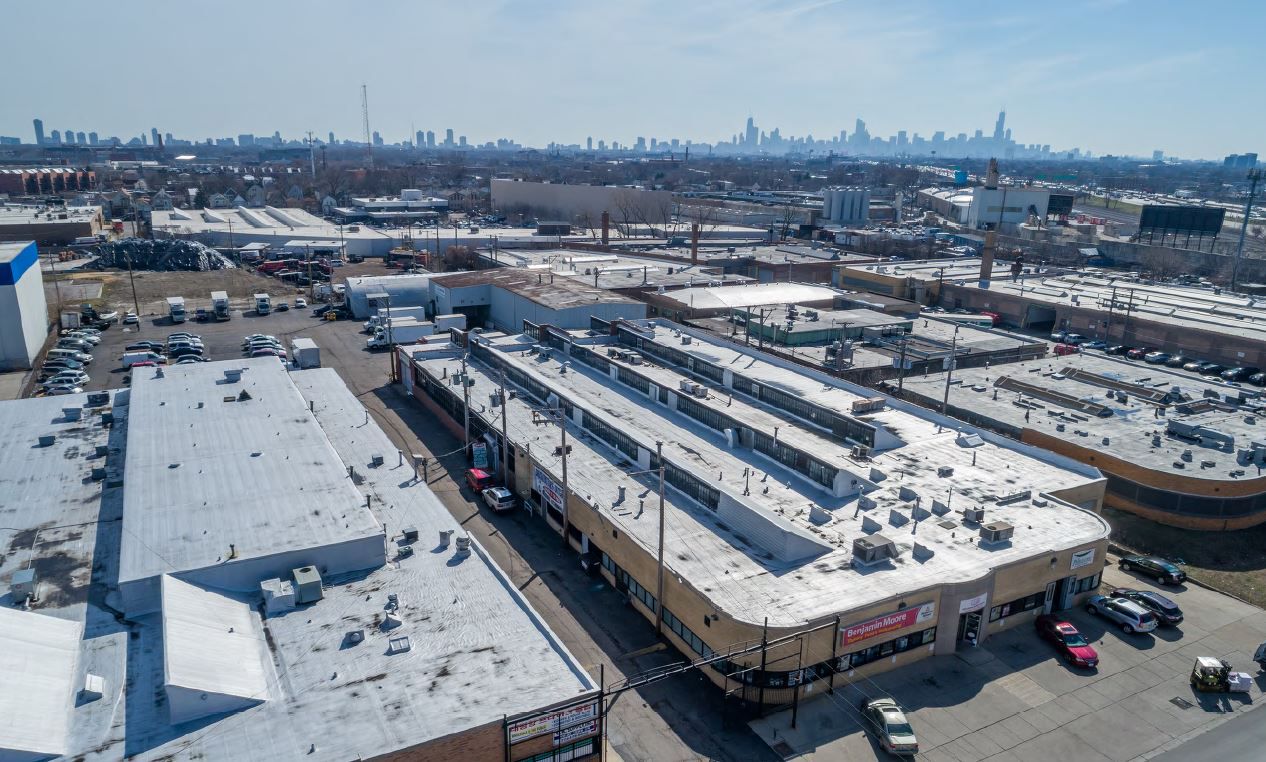