Bill has over 18 years of experience in commercial real estate. He has worked in investment sales, leasing and as a principal investor. Over 300 transactions have been negotiated on behalf of his clients, with a value at over $250,000,000. Bill has broad knowledge in all property types including office/industrial, retail, and multi-family. Clients benefit from Bill's knowledge of the real estate market, experience, keen negotiating skills and above all, his commitment to excellent results.

Bill Graduated from UC Santa Barbara with a Bachelor's Degree in Law & Society and minor concentration in Business Economics. Bill enjoys playing golf, snowboarding, hiking, and playing basketball. He is married and lives on the San Francisco Mid-Peninsula. 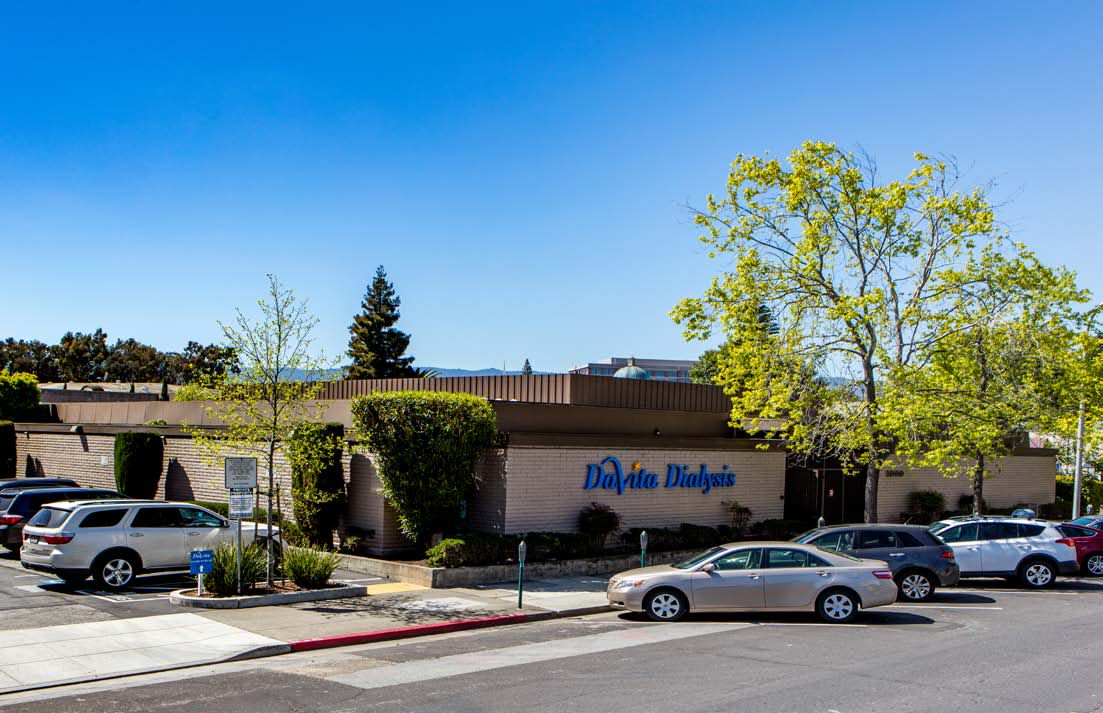 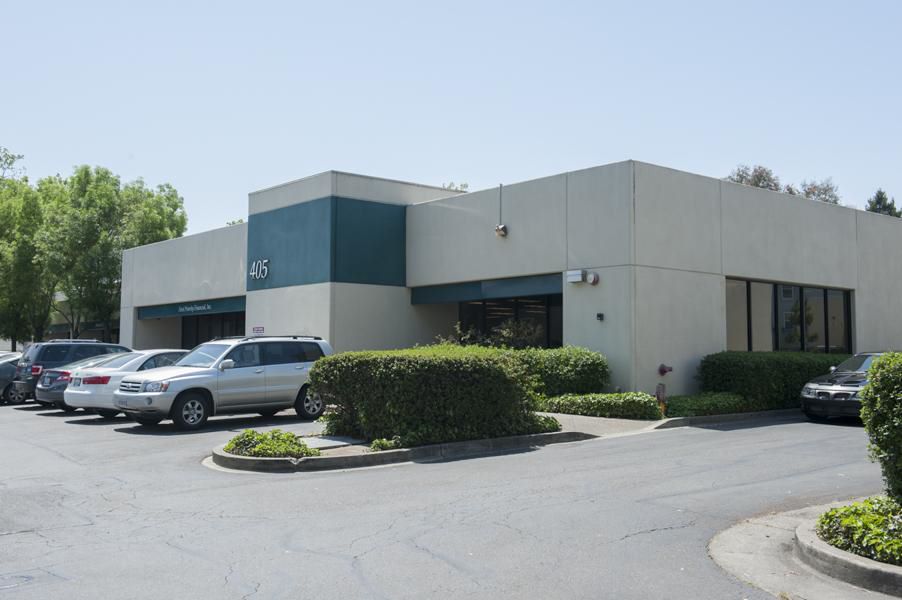 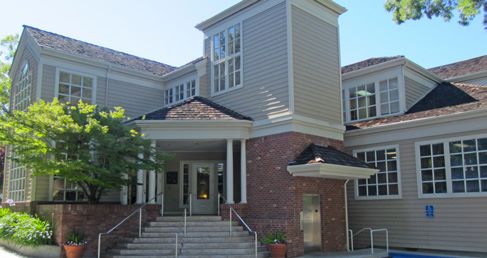 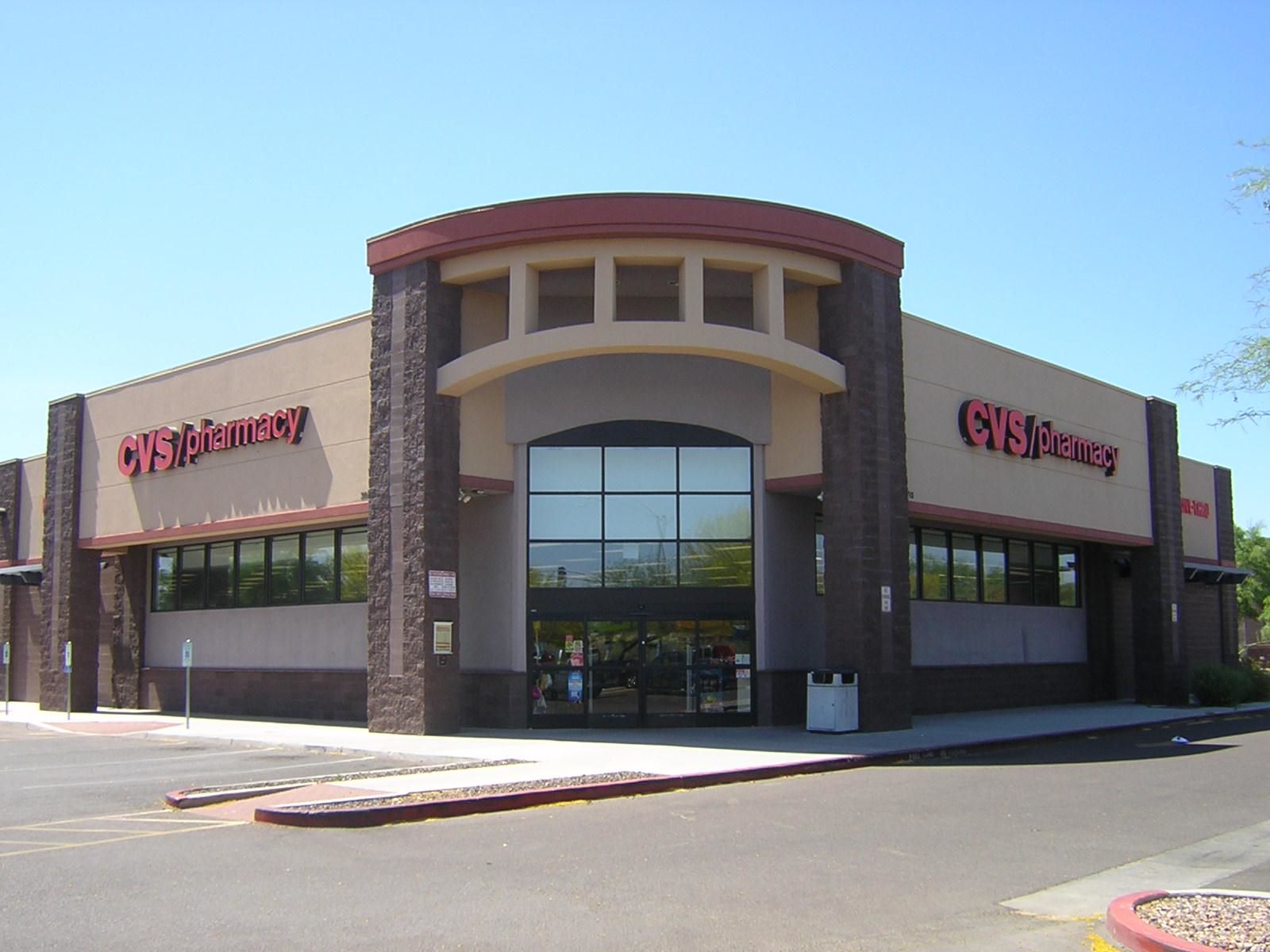 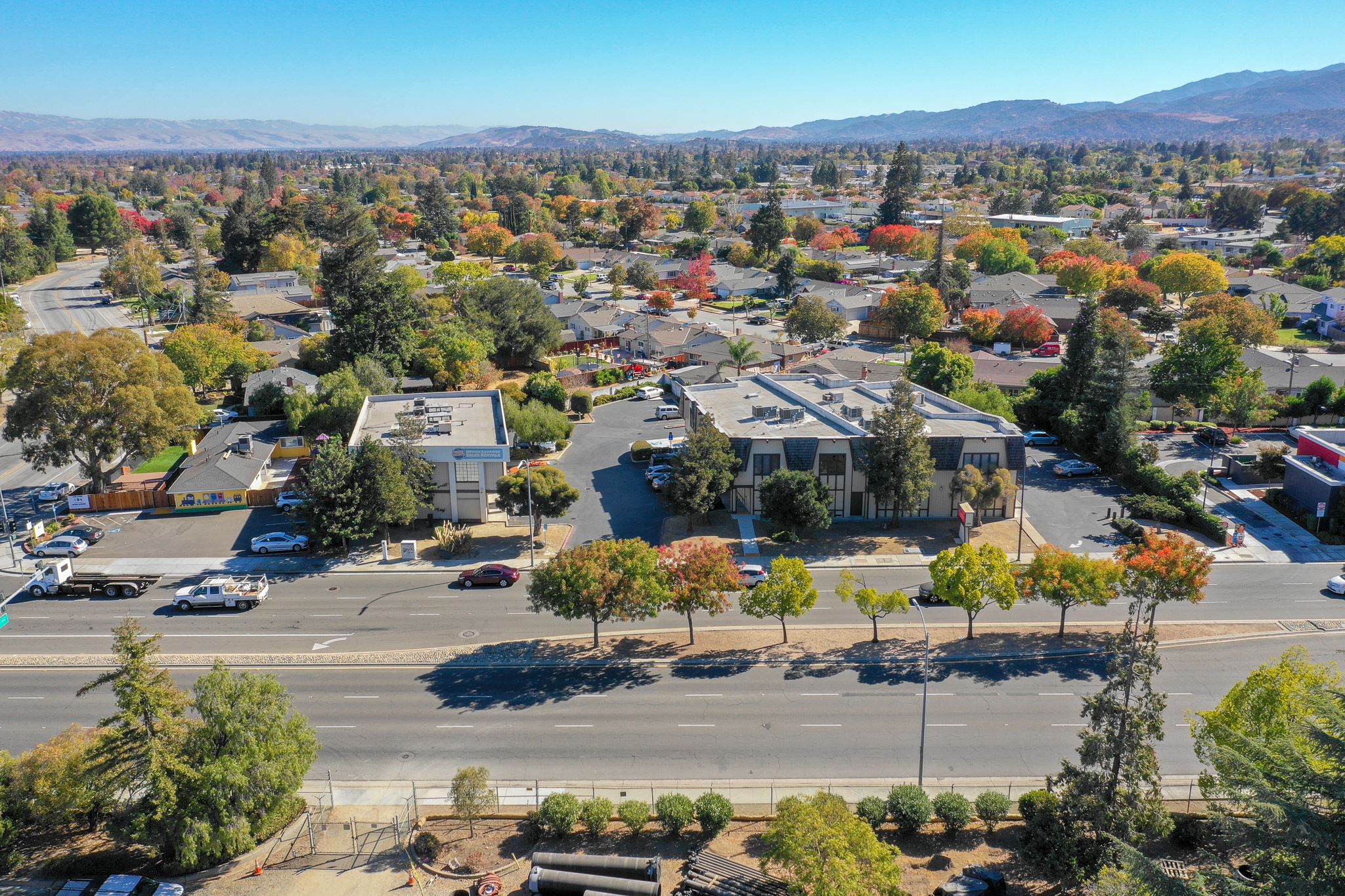 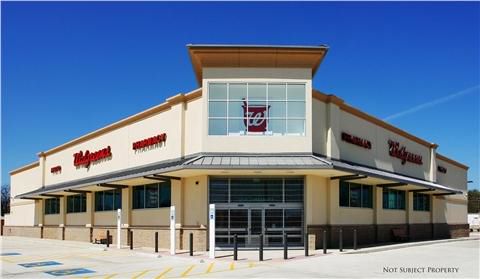 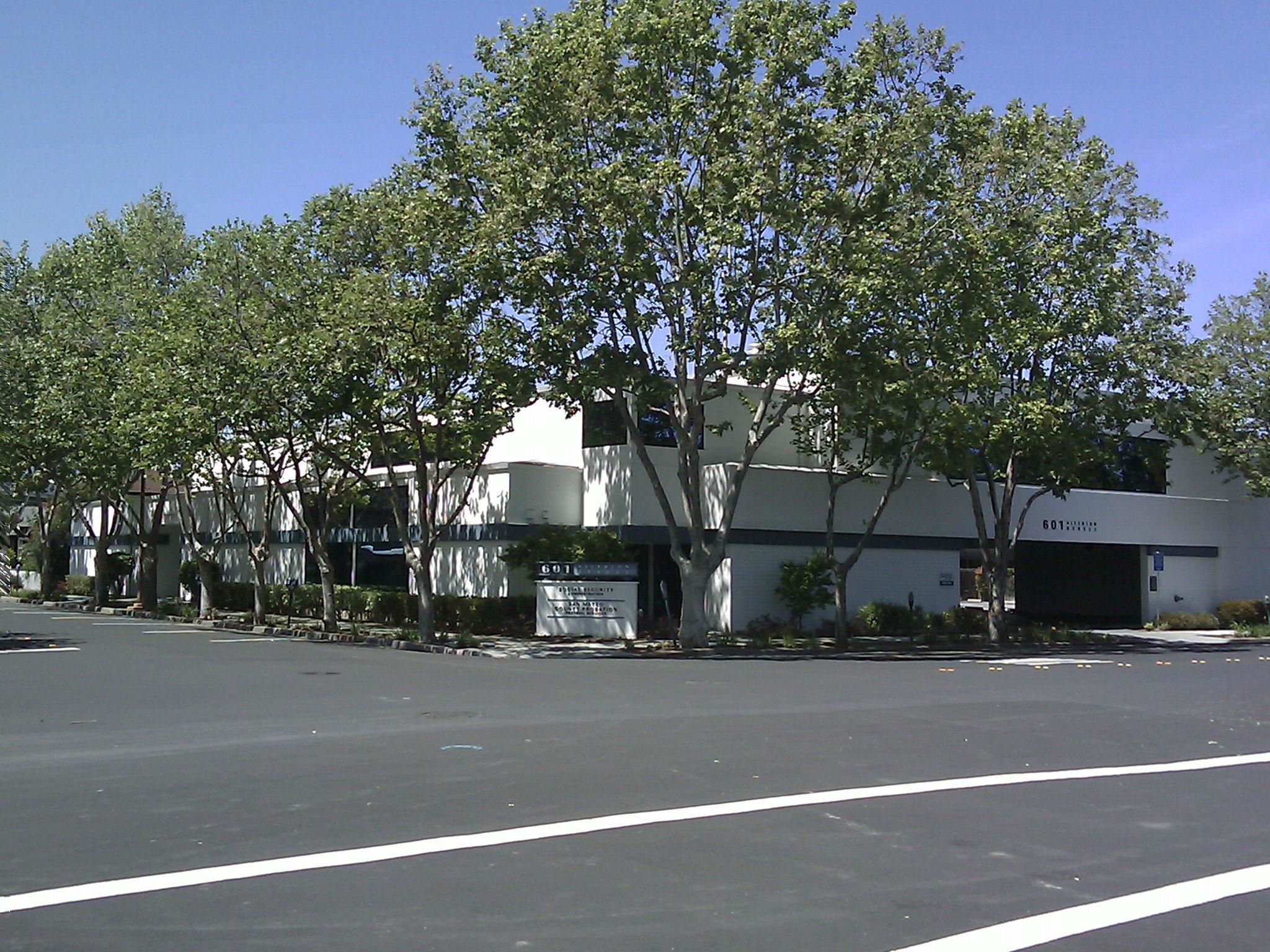 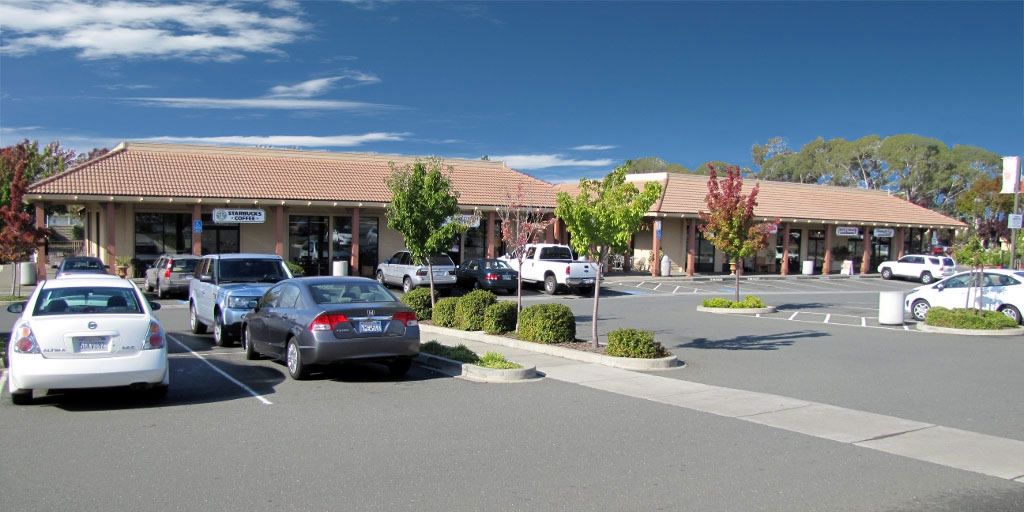 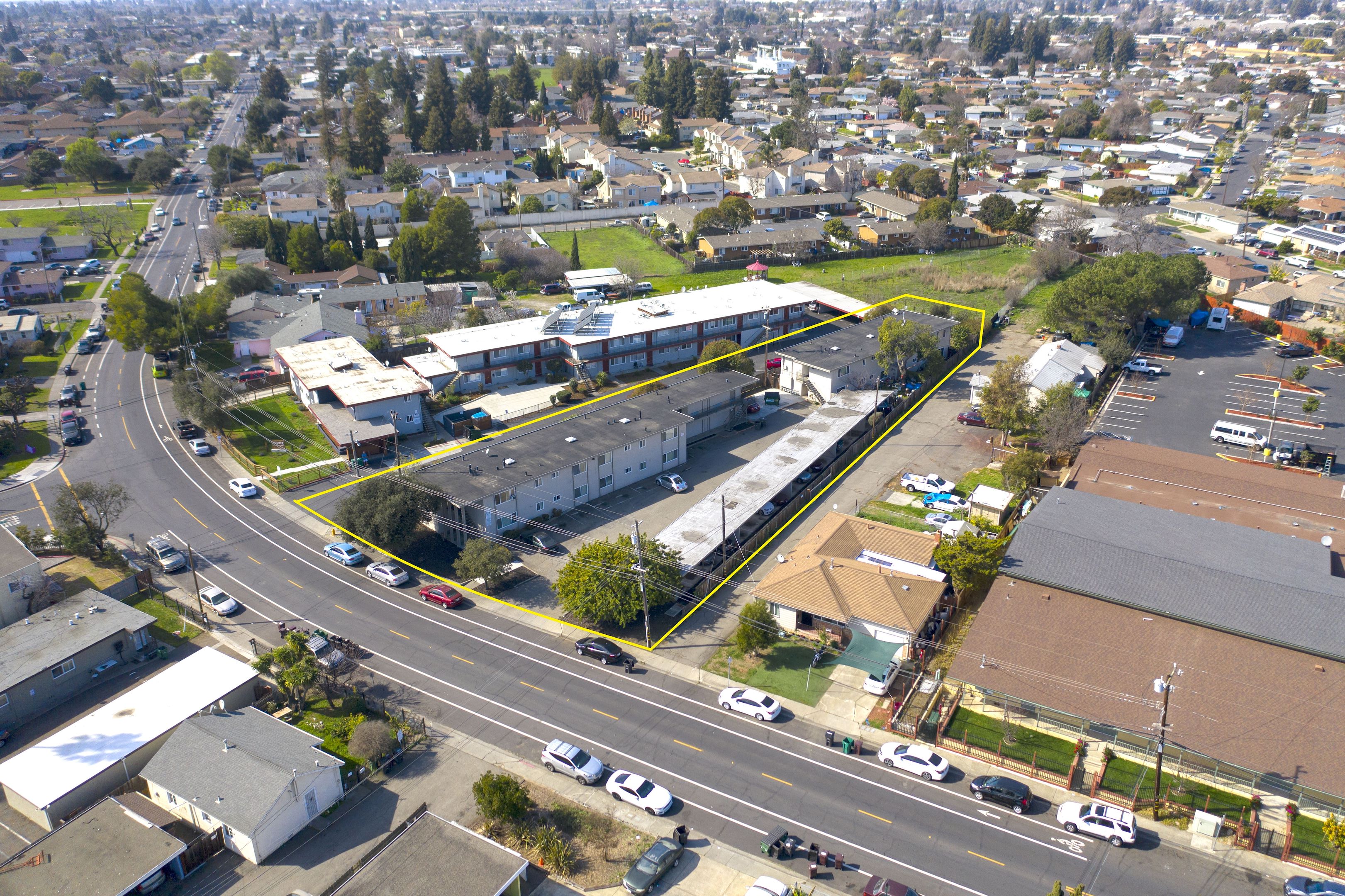 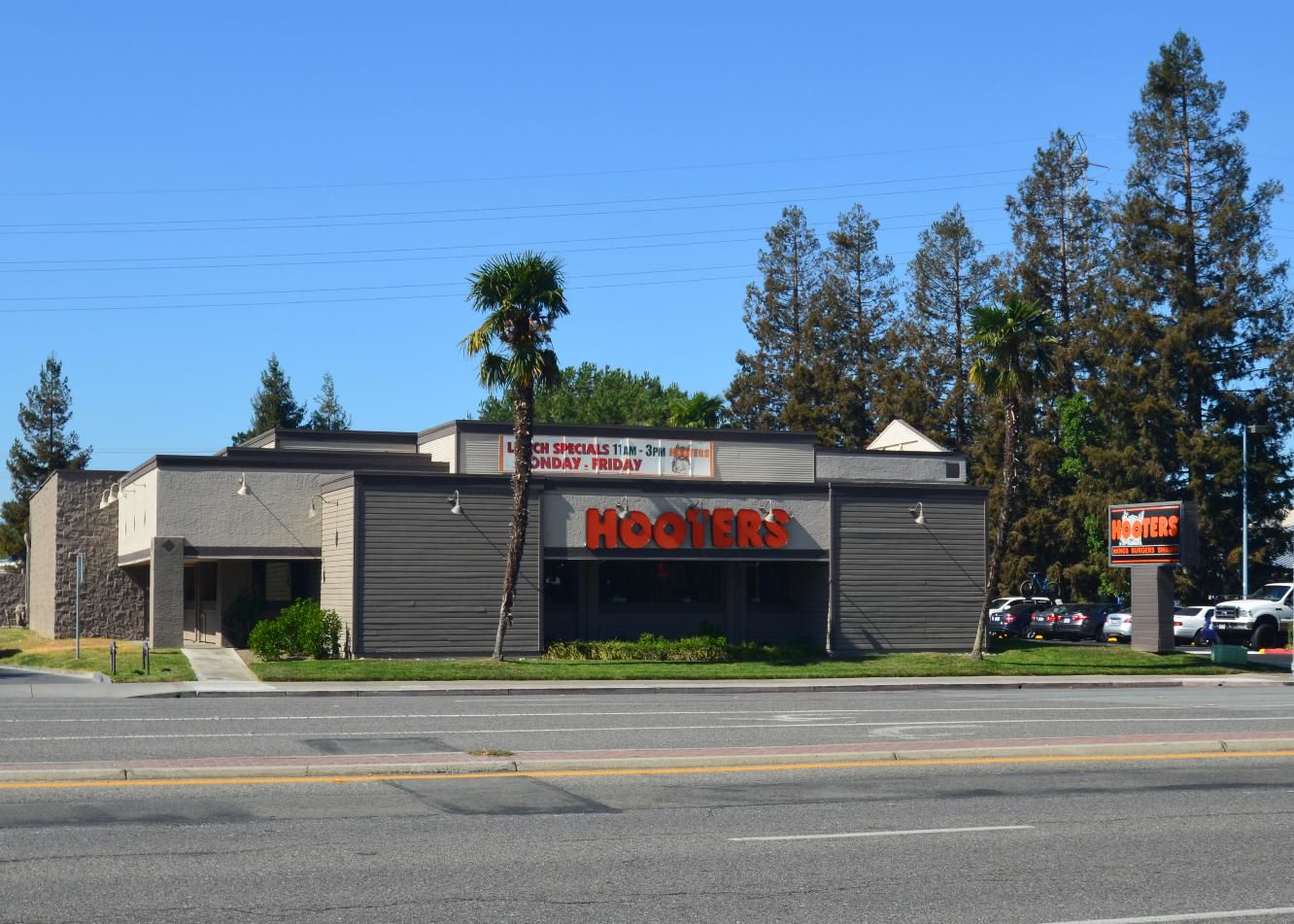 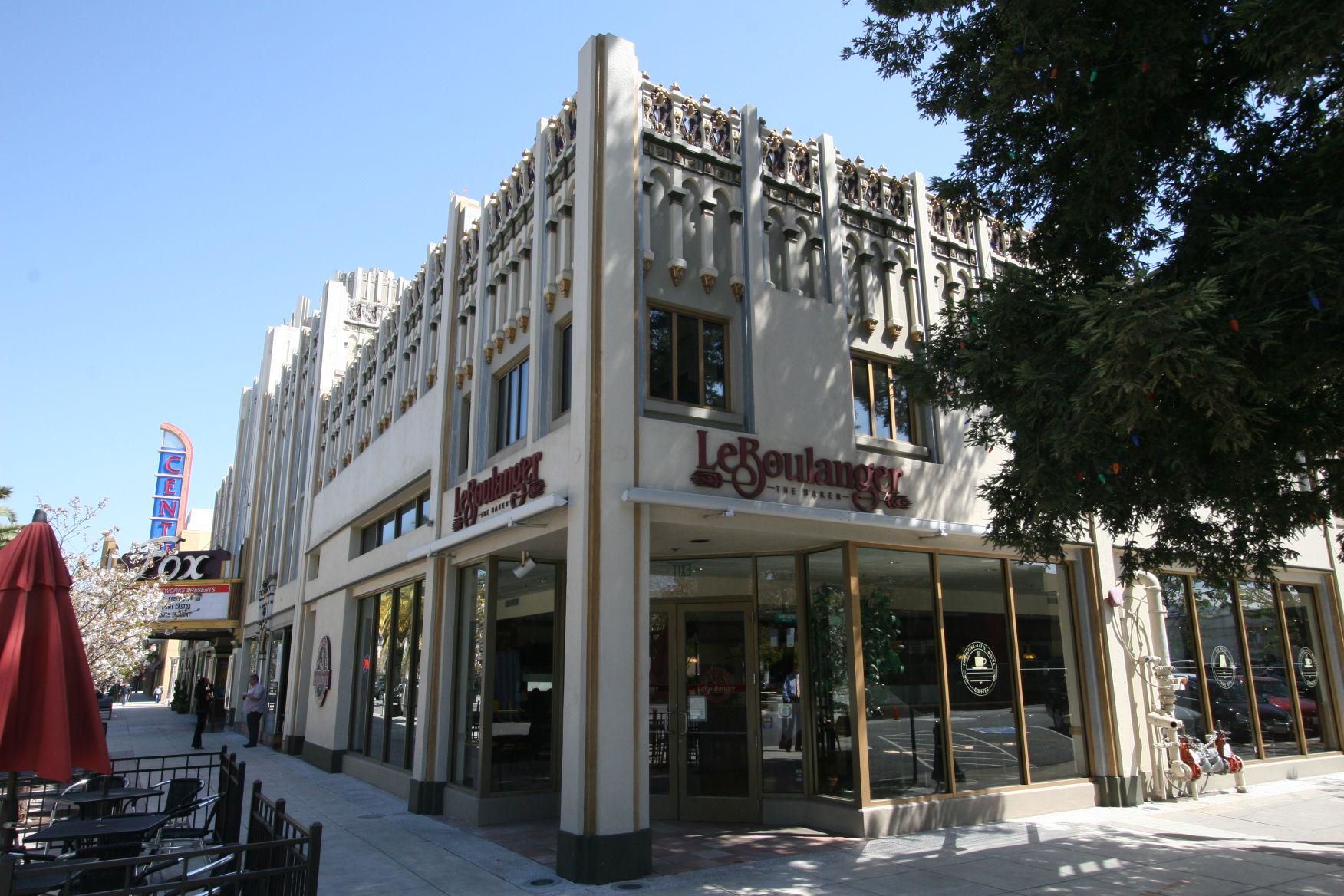 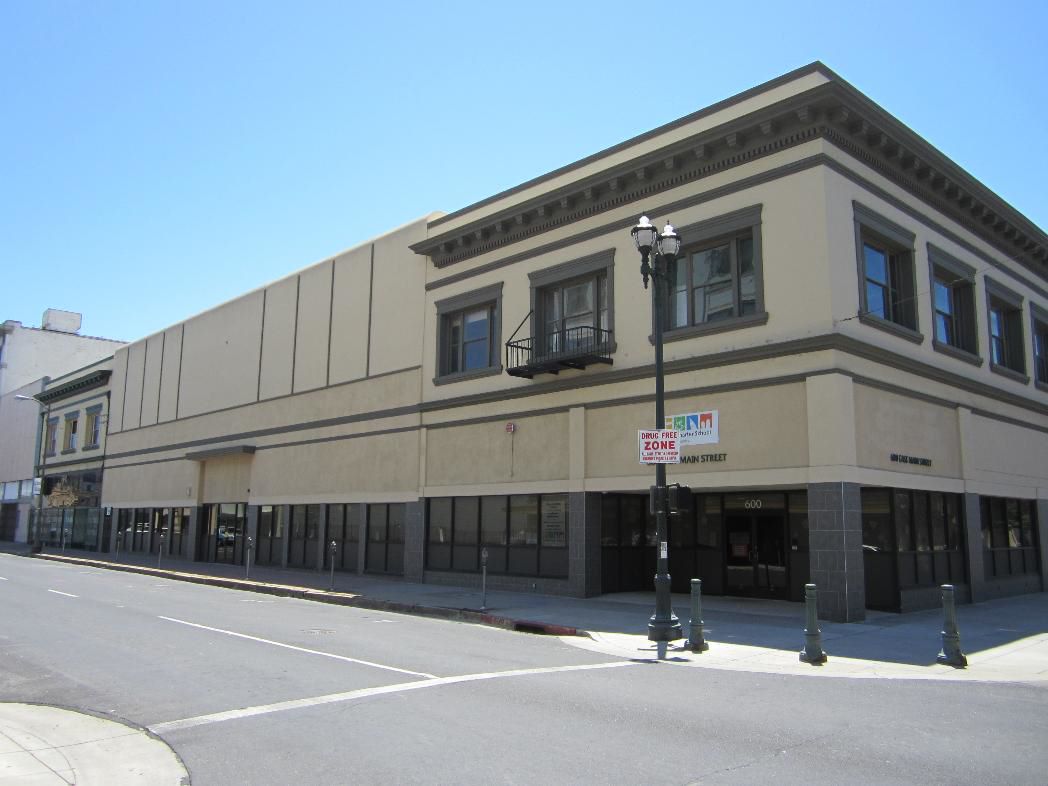