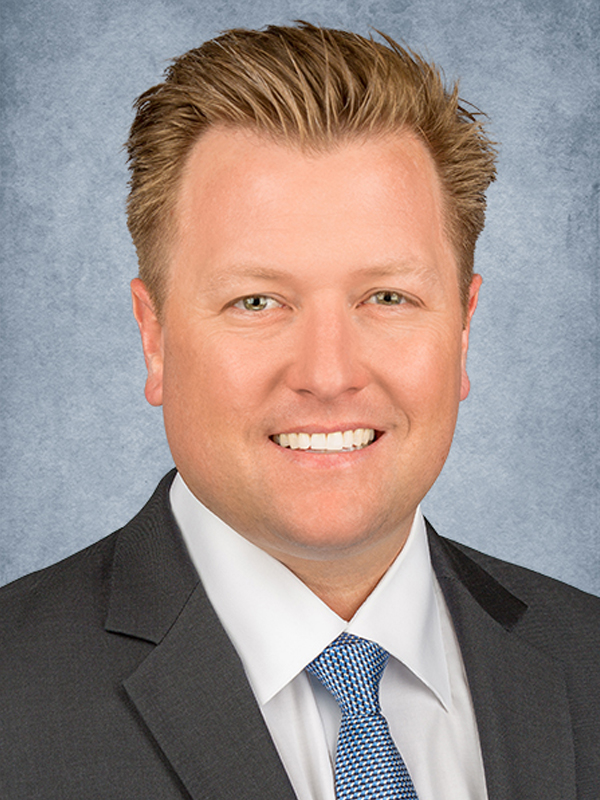 Ryan D. Nee is Senior Vice President and Division Manager of Marcus & Millichap’s Southeast Division. Additionally, Ryan oversees the daily operations of the South Florida offices. Ryan joined Marcus & Millichap in February 2007 under the Sales Intern Program and became an associate specializing in Office & Industrial properties the same year. He was promoted to Senior Associate in 2010. Ryan joined the management team in October 2011 as Sales Manager of the Fort Lauderdale office. He transferred to the Manhattan office in June 2012 to serve as Sales Manager, and the following year he was appointed to Regional Manager of the New Jersey office. In 2014, Mr. Nee returned to Florida upon his appointment as Regional Manager, Fort Lauderdale. He was promoted to Vice President in 2015, First Vice President in 2018 and Senior Vice President in 2022. Mr. Nee holds a bachelor’s degree in finance from the University of Florida. He and his wife, Brittney, have three children: Bobby, Blake and Ella.