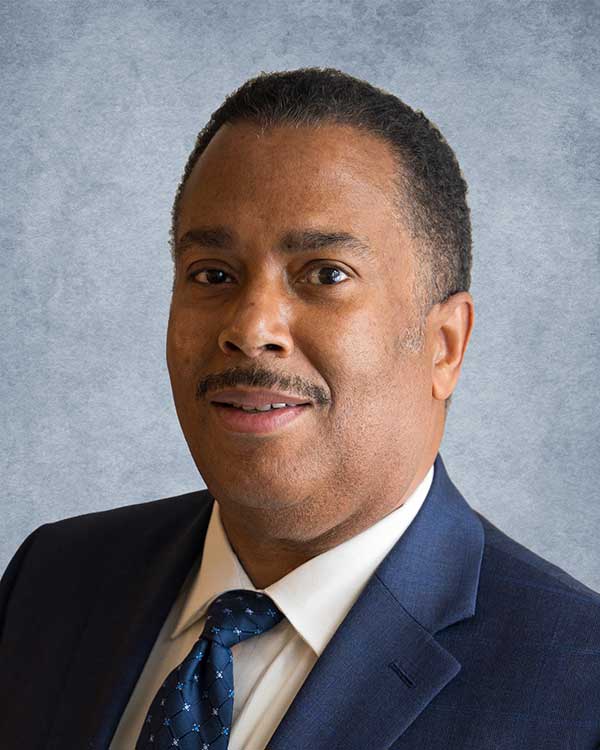 Paul Lewis is a Senior Vice President, National Director of Agency Programs with Marcus & Millichap Capital Corporation. Prior to joining MMCC, Mr. Lewis spent nearly three decades at Fannie Mae where he built and led teams responsible for the marketing, negotiation and approval of over $50B in debt originations; co-founded, designed and led Fannie Mae’s first Institutional Borrower group which managed loan origination for its largest borrowers; established and led Fannie Mae’s first West coast-based underwriting team; and negotiated some of the largest and most complex transactions in Fannie Mae’s history, including a $1.2B portfolio refinance. Through his work with the federal agencies and as a private consultant, he amassed invaluable experience and insights that have helped to broaden MMCC’s agency loan origination capabilities.

Mr. Lewis is a graduate of Morehouse College, where he received a Bachelor of Arts in Banking and Finance.