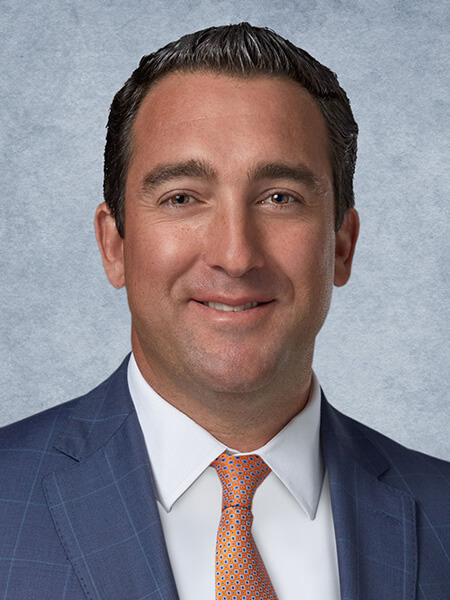 John Vorsheck is a Senior Vice President and the Division Manager for Marcus & Millichap’s Western Division, which includes much of the West Coast and Rocky Mountain states as well as Alberta and British Columbia. He joined the firm in 2006 as Sales Manager of the Newport Beach office, was promoted to Regional Manager of the Las Vegas office in 2007, and to Regional Manager of the San Diego office in 2011. Five years later, he was elevated to District Manager, overseeing the San Diego, Denver, Las Vegas and Phoenix offices.

John is a graduate of the University of Arizona, where he received a bachelor of arts degree in communications with a minor in business administration.