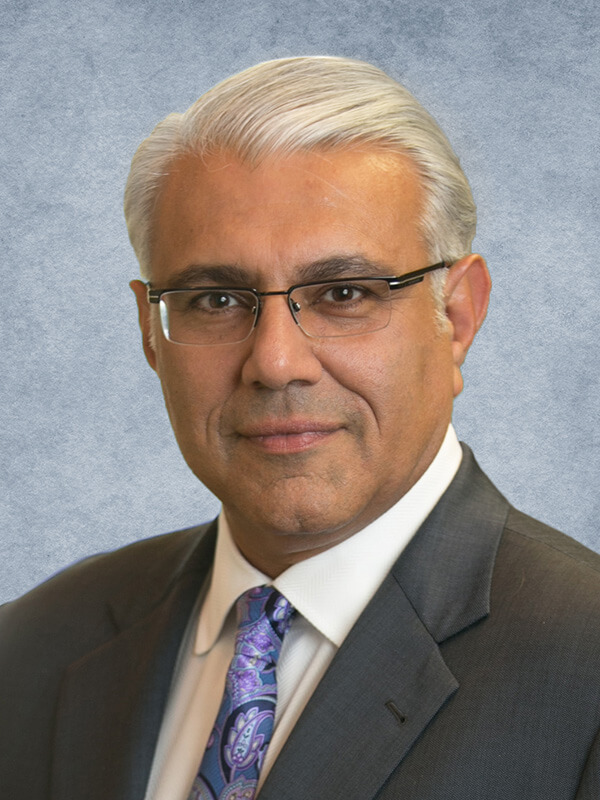 Hessam Nadji is president and chief executive officer of Marcus & Millichap, a leading commercial real estate firm specializing in investment sales, financing, research and advisory services. Founded in 1971, Marcus & Millichap has grown to more than 2,000 investment sales and financing professionals with offices throughout the United States and Canada. In 2021, the firm completed over 13,000 transactions with a sales volume of over $84 billion.

Mr. Nadji joined Marcus & Millichap in 1996 as vice president of research and advisory services and positioned the firm as a leading provider of market trends, analyses and expertise. Over the years, his role expanded to include marketing and strategy, enabling him to play a key role in establishing and growing Marcus & Millichap’s national brand. In 2010, Mr. Nadji assumed the leadership role for all of the firm’s national specialty brokerage divisions, which grew rapidly under his supervision.

Prior to joining Marcus & Millichap, Mr. Nadji was senior vice president at Grubb & Ellis, where he began his career in 1986. He received a Bachelor of Science degree in information management and computer science from City University in Seattle. Mr. Nadji is a member of the National Multi Housing Council executive committee, the Urban Land Institute, ICSC and NAIOP.