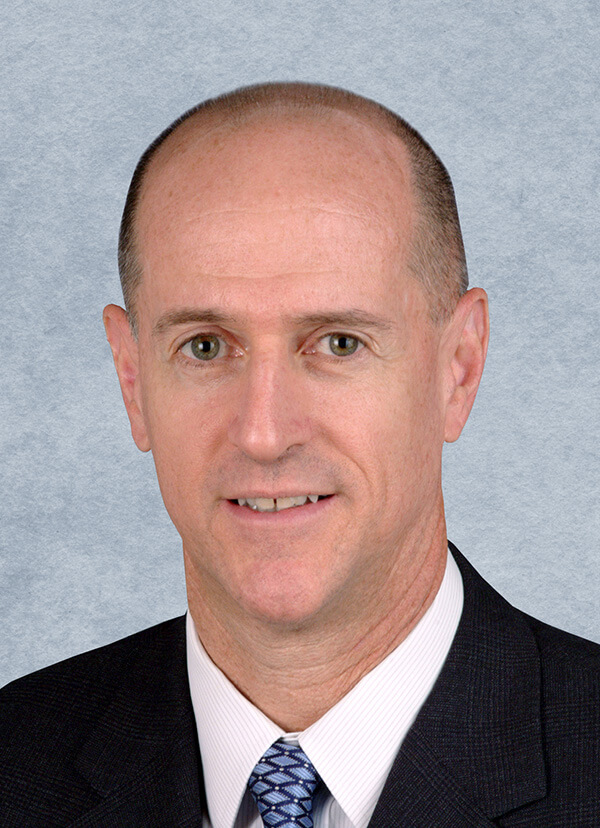 Mr. Pontius began his career with Marcus & Millichap in 1985 and was promoted to lead the Office and Industrial Division in 2002. Mr. Pontius is regularly featured at national industry conferences where he speaks on trends affecting U.S. real estate investments, and has appeared on television and been interviewed for print and digital media.