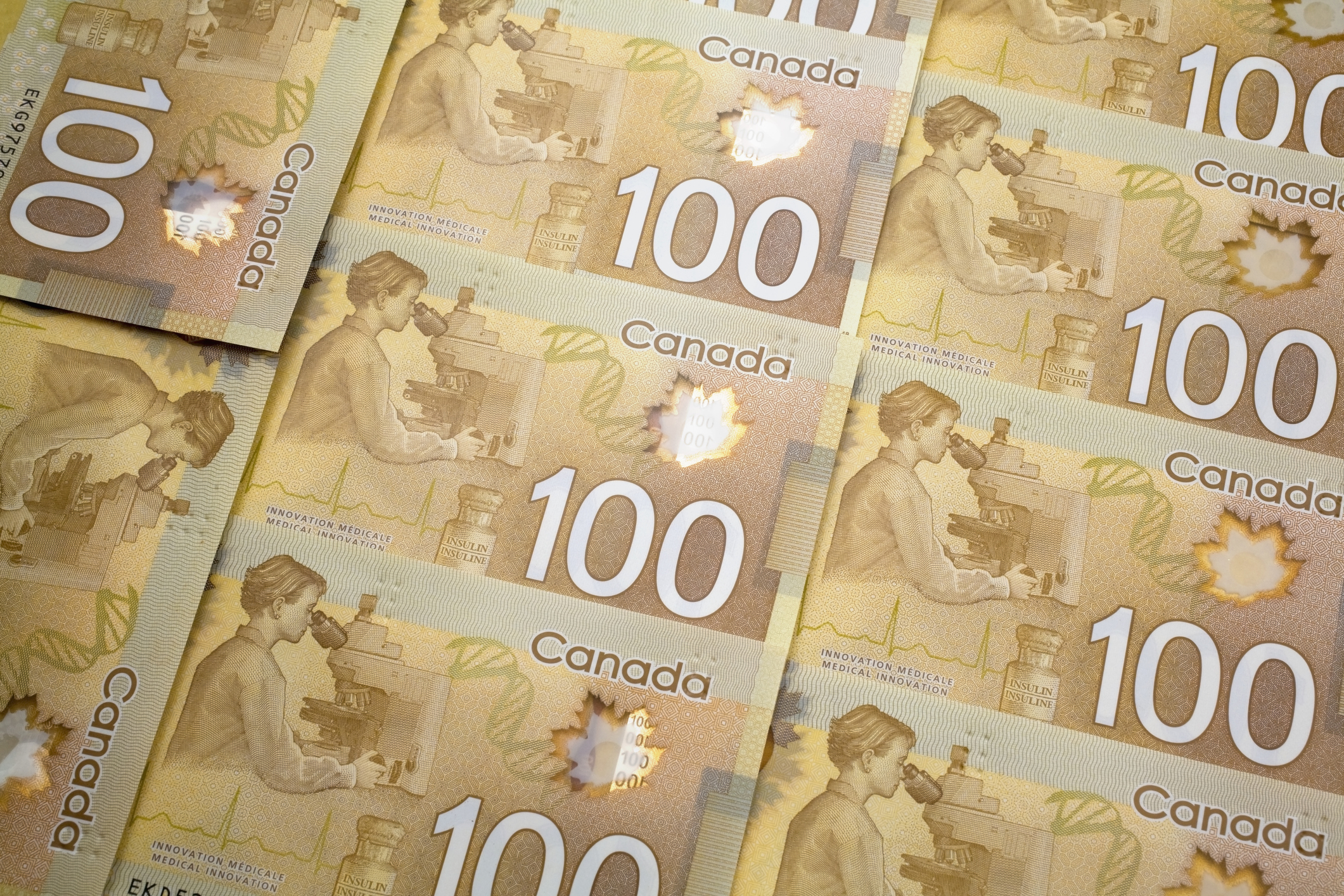 GDP shows first sign of subsiding in May. Preliminary estimates suggest that GDP contracted by 0.2 per cent in May, the first decline since the last quarter of 2021. This was due to falling output in the oil, gas and mining sector, as well as the manufacturing sector. However, the ongoing war in Ukraine will result in more oil and gas output as foreign countries become more reliant on Canadian energy. These headwinds should prove to be temporary.

Canada’s trade surplus widens, boosting select real estate sectors. Initial results are positive for Canada’s trade balance as net exports will widen to a four-month high of $2.8 billion in May due to rising oil prices, which boosts the value of energy exports in Canada. Additionally, advanced trade data in the U.S. suggests a slightly larger rise in Canada’s exports compared to imports for the month of May, as the nation is scaling back its consumer good imports from China. This bodes well for the retail sector as Canadians will spend more money on domestically made goods and services, in turn supporting local retailers. This also benefits the industrial sector as manufacturing is returning to pre-pandemic levels, with supply chains slowly reestablishing and distribution increasing as companies work to get their products back to global markets.

Higher interest rates beginning to impact the housing sector. The Bank of Canada has raised their overnight rate by 125 basis points since the onset of 2022. These increases are now starting to be felt as home sales fell by 9.0 percent month-over month in May, enough to subtract 0.1 per cent from Canada’s GDP and 0.8 per cent from Canada’s real estate GDP. However, home prices in are still up 3.4 per cent year-over-year in May, but down 5.0 per cent month-over-month when compared to April. With home prices still above pre-pandemic levels, and the current rising interest rate environment, affordability is still a major challenge.

Tight labour market bolsters apartment demand. Canada’s unemployment rate is at a historically low level of 5.1 per cent in May, which suggest Canada still has the scope to add more jobs by year end. Employment gains going forward will rely heavily on labour force growth, which has slowed to just 17,000 in the past three months. Nonetheless, Canada has announced that it will increase its immigration levels, welcoming just over 450,000 new permanent residence per year by 2024. With rising immigration levels, and ample job opportunities, household formation is robust and the need for housing is paramount. With single-family housing becoming less affordable, it is directing demand to larger, Class A rental apartments, where vacancy is sub-3 per cent and year-over-year rent growth is expected to outpace more traditional investment vehicles like the equity and bond markets.

Bank of Canada expected to continue interest rate hikes. With inflation hitting 7.7 per cent in May, it is expected that the Bank of Canada will continue its aggressive fight against rising prices. Initial expectations suggest the Bank of Canada will follow the U.S. Federal Reserve and increase the policy rate by 75 basis points in early July, bringing the overnight rate to 2.25 per cent. With this higher cost of capital it could sway investors towards assets with shorter lease terms, namely apartments, self storage and hotels, which allow rents to be more rapidly adjusted to keep pace with macroeconomic conditions.

GDP forecast still calls for growth. Despite the growing fears surrounding the current economic environment, Canada’s real GDP is still projected to grow by 3.8 per cent annually in 2022 and an additional 2.6 per cent in 2023. The first quarter of 2022 saw GDP grow by 3.1 per cent, making Canada a standout performer on the global stage. The expected growth stems from Canada’s energy sector and its limited trade ties to global economies more impacted by the war in Ukraine. These factors shield Canada from more severe economic headwinds. 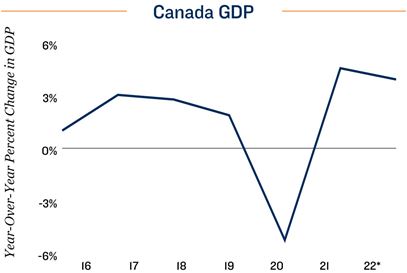 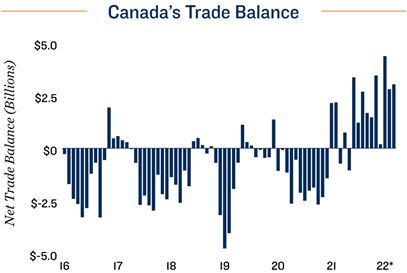