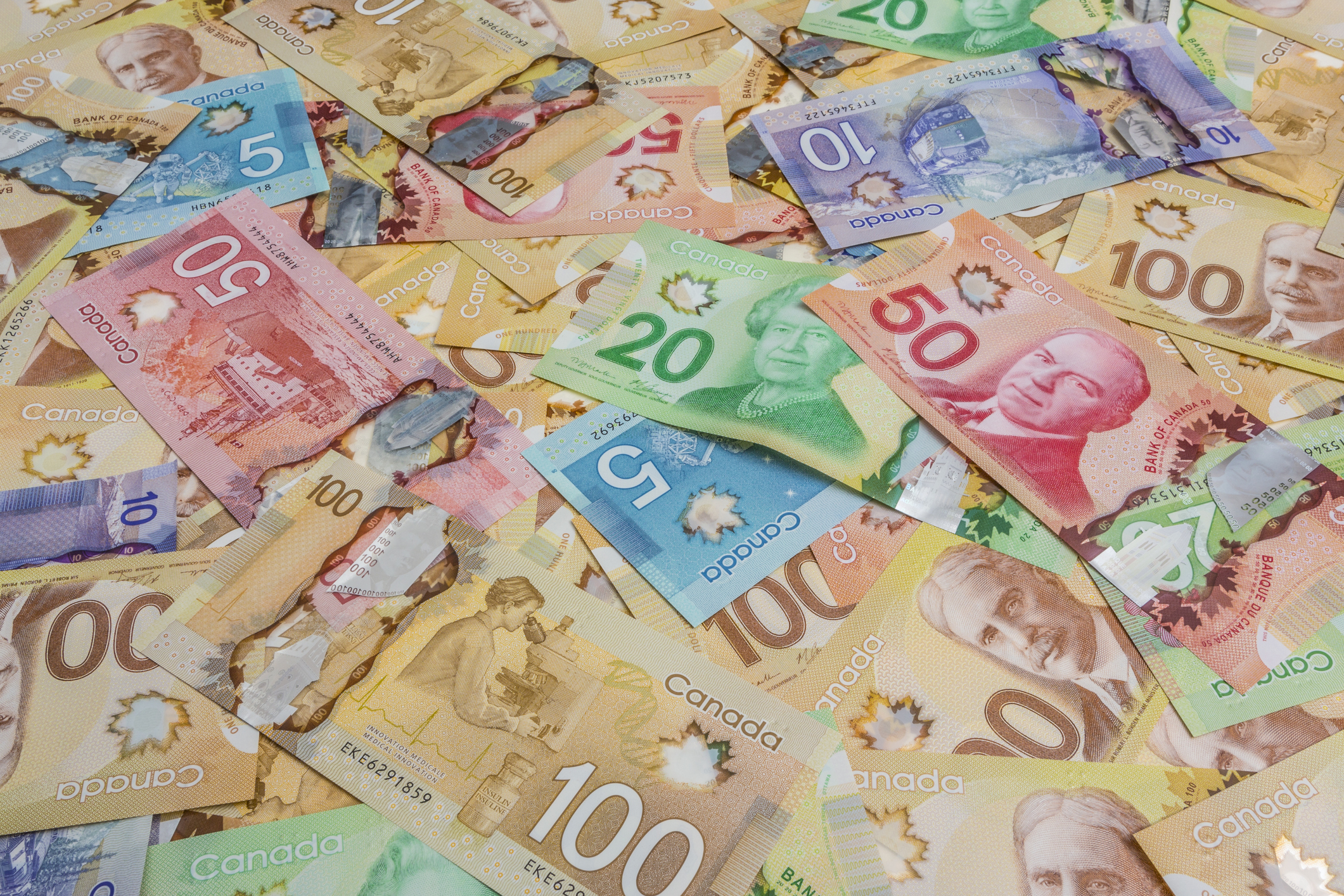 Inflation once again surpasses expectation. The Consumer Price Index increased by a multi-decade high rate of 7.7 per cent year-over-year in May, surpassing the consensus of 7.4 per cent. This is an increase of 90  basis points month-over-month, with expectations that inflation will surpass 8.0 per cent in June. Inflation pressure could prompt the Bank of Canada to raise the overnight rate up to 75  basis points next month following three hikes earlier this year. There are multiple factors driving the ongoing upward price movements resulting from the widespread economic shutdown associated with the still prevalent health crisis. Major driving factors include unprecedented fiscal stimulus, historically low interest rates, pent-up demand, increased savings and the persistent supply chain problems facing the global economy.

Higher interest rates causing spillover effects in capital markets. Inflation often leads to higher interest rates. This has occurred in Canada with the key policy rate already increasing by 125  basis points this year, which has both direct and indirect effects on capital markets and commercial real estate. The direct impact is that borrowing now comes at a higher cost to investors, making underwriting more challenging and potentially restraining the buyer pool. The indirect impact is that lenders now have to recalibrate. This is because deals need to be repriced to reflect market conditions, and recently closed loans are now worth less on a lender’s balance sheet. This puts large financial institutions such as banks and credit unions in a stronger position.

Multifamily properties act as an inflation hedge. Hard assets like commercial real estate tend to hold their values during periods of high inflation compared to other investment vehicles, such as the equity markets. Multifamily assets are in a strong position with a typical lease term of 12 months. Owners can realign rental rates with market forces (inflation) on a yearly basis, allowing operating incomes to hold steady with increasing input costs. Furthermore, as inflation accelerates interest rate hikes, the annual household debt-to-income ratio reached 180 per cent. Debt burdens eat into household incomes while higher mortgage costs hinder affordability, directing more residents to the rental market. Surging demand is pushing rates higher, with year-over-year rent growth for major markets like Toronto and Vancouver exceeding 15 percent. The overall Canadian market saw a faster rise for two-bedroom rents than one-bedroom, as spillover demand from the single-family market elevated the need for larger units. While gains vary by market, overall, the sector is keeping ahead of inflation, which bodes well for investors.

The hotel industry in Canada is on its path to recovery. The sector with the most rapid turnover is hospitality, where hotel rooms are effectively rented on a nightly basis. While this feature can be beneficial during periods of high inflation, this asset class has suffered greatly during the health crisis, especially in Canada because of the stringent public health policies. Nonetheless, with testing requirements, vaccine mandates and most restrictions being lifted in the first quarter of  2022, Canada has seen an immediate positive impact on hotel performance. Most notably, average daily rates (ADR) have nearly returned to pre-pandemic levels and are up 50 per cent year-over-year. ADR will likely surpass pre-pandemic levels by year-end, a pace of increase that is well above inflation, which again bodes well for investors. Furthermore, revenue per available room (RevPAR) has exceeded pre-pandemic levels, again making the hospitality sector an attractive investment option. The recovery has been driven by pent-up leisure demand from the domestic market, which is expected to continue. Meanwhile, corporate, group and international travel have lagged, but improvements have recently taken place against the backdrop of low case counts and fewer restrictions. 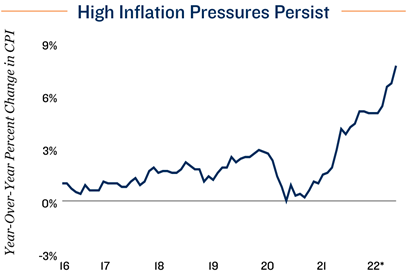 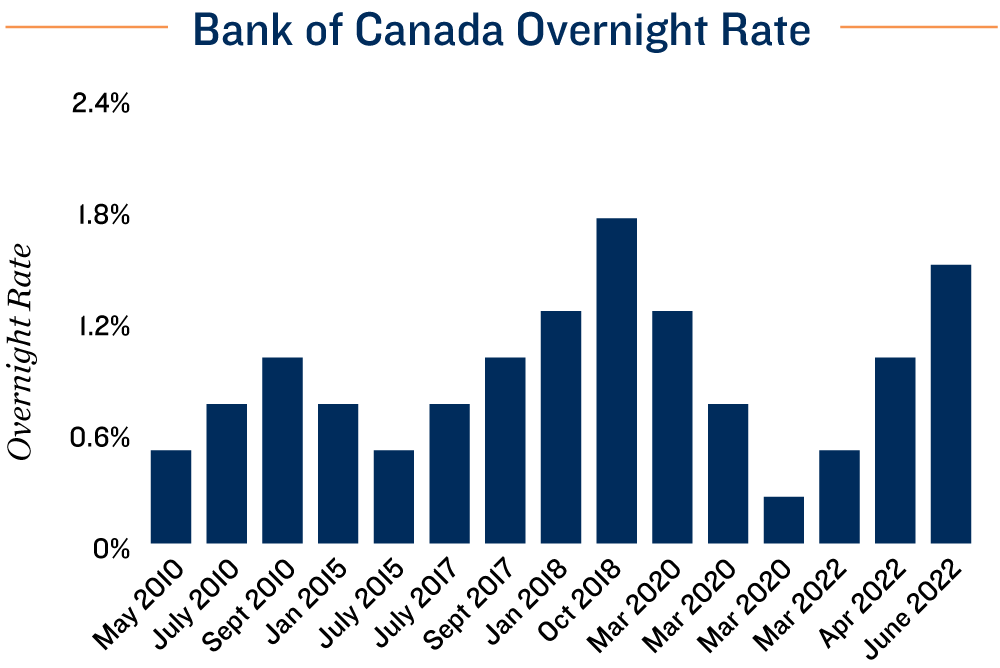