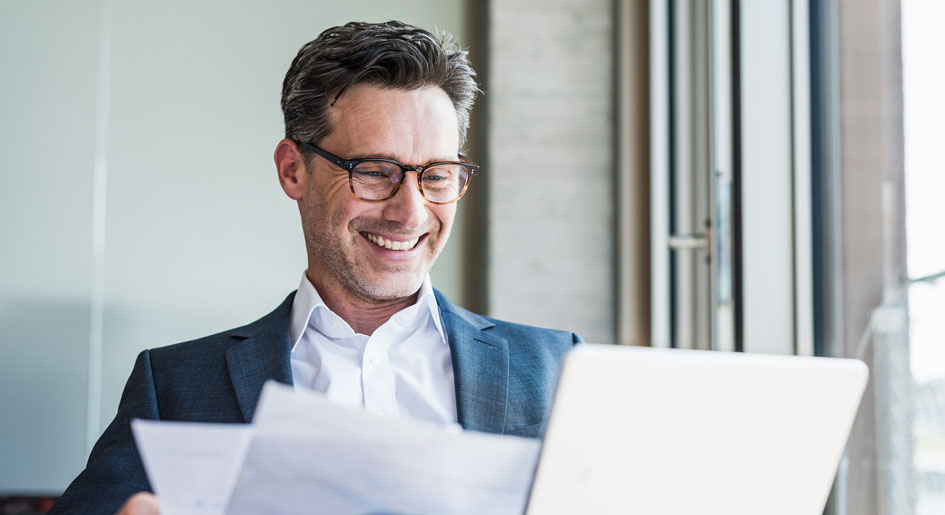 Employment growth continues at rapid clip. Employers created 678,000 jobs in February, exceeding the 2021 monthly average of 560,000 positions. The strong opening salvo in hiring for 2022 has lowered the unemployment rate to 3.8 percent. Down from the pandemic peak of 14.7 percent in April 2020, the measure is just 30 basis points above the pre-health crisis benchmark, which in itself was also a historically tight rate. There are nevertheless 1.4 percent fewer people working last month than in February 2020. Given the current trajectory of onboarding, that marker is set to be met and even surpassed this year. 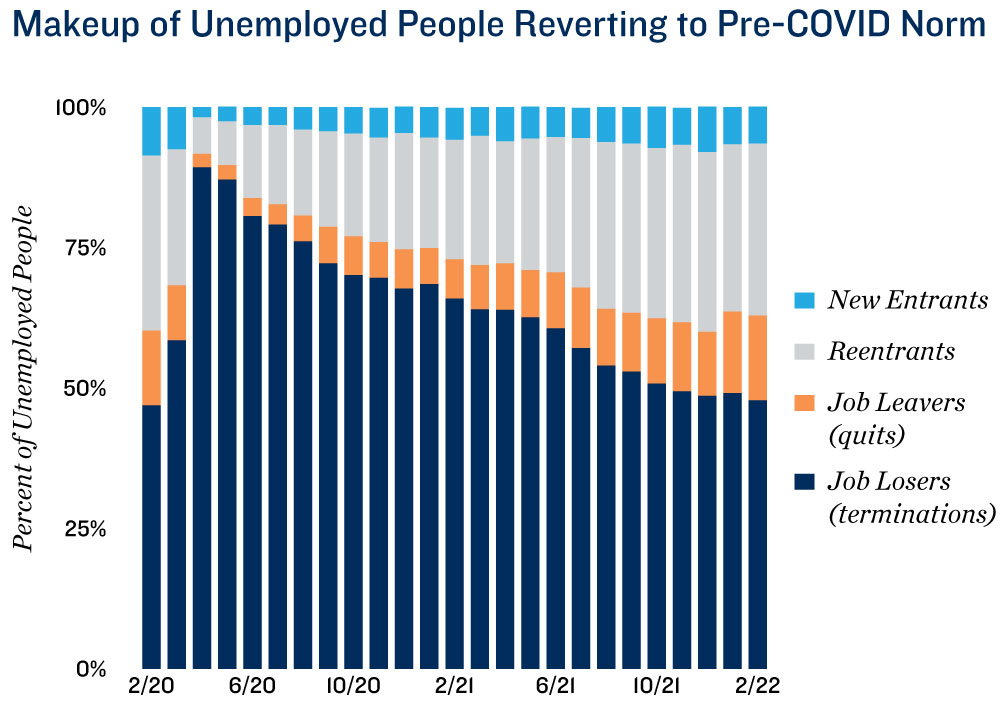 Broad-based hiring fostering prodigious housing demand. Growing headcounts across multiple sectors are fostering widespread and vigorous household formations. Given a limited number of more costly single-family homes for sale, much of this new housing demand is going toward multifamily options. A record number of apartments were leased in 2021, with roughly triple the typical level of net absorption occurring last year. Vacancy dropped to a historic low of 2.6 percent as a result, pushing effective rents up by more than 15 percent on average. These tight conditions necessitate the record number of apartment deliveries anticipated this year. About 400,000 units are projected to open in 2022, yet vacancy will stay compressed under 3 percent, bolstering the outlook for rents.

Job creation could hit headwind later in the year. The unemployed population was 6.3 million last month, 600,000 personnel above the February 2020 count of 5.7 million. The number of people who want a job but have stopped looking is also up about 1.5 million relative to the pre-pandemic tally. Taken together, this figure about matches the 2.1 million jobs that still have to be added to return to the pre-health crisis headcount. As unemployment drops closer to the 5.7 million mark, filling the remaining open positions will require prompting some individuals to return to the labor force, which may take longer. Despite this, a rapid drop in COVID-19 case counts following the omicron wave should help, with the pace of infections falling to a six-month low.

Markets improving at varied paces. The national jobs landscape is making tremendous gains, but not every metro is on the same point in the recovery timeline. As of the start of this year, multiple tertiary markets in the midwest and mountain states, as well as Atlanta, were reporting unemployment rates below their February 2020 levels. By contrast, several large gateway metros, such as New York, Los Angeles and Miami, were trailing their pre-pandemic benchmarks by more than 300 basis points. However, recently rescinded mask mandates in many of these densely packed settings could accelerate hiring in retail and hospitality fields.

Upward wage pressure persisting. Lagging labor force participation prompted increases to pay last year. The employment cost index at the end of 2021 was up 4.4 percent year-over-year, well above the 2.2 percent average for the decade preceding the health crisis. The need for workers in the fields of hospitality and transportation is driving out-sized compensation growth, but the comparatively lower dollar values of those wages could affect topline averages.