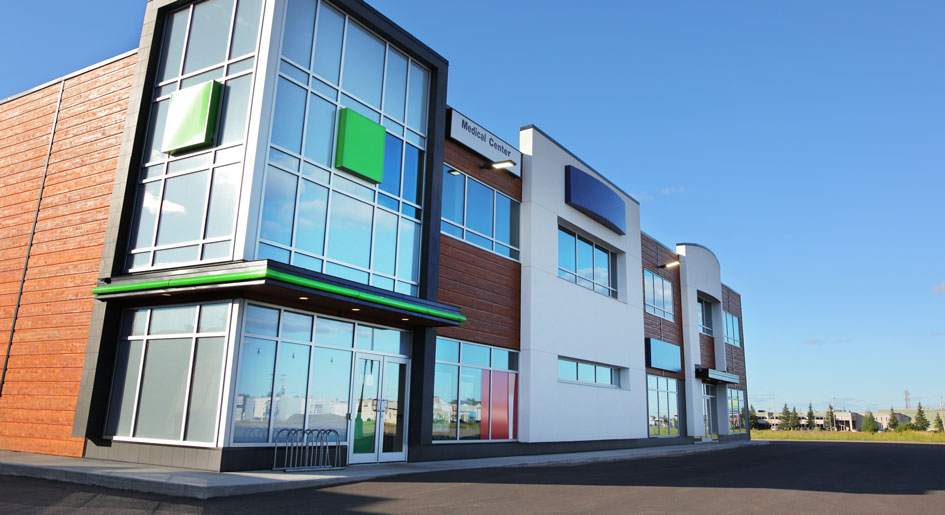 Consumers step back in December. Core retail sales dipped 2.5 percent last month as spending that usually occurs closer to the holidays was spread over a longer shopping season. Furthermore, the highly contagious omicron variant of COVID-19 elevated case counts, keeping more people at home. Retail sales, however, are up 16.5 percent from one year ago and consumers still have more than $5 trillion additional funds in savings and money market accounts. The largest decrease occurred in online sales as supply chain concerns encouraged people to move up more of their purchases. Compared to November, which includes Cyber Monday, internet spending declined by 8.7 percent, though they remained 10.7 percent above the same month last year. 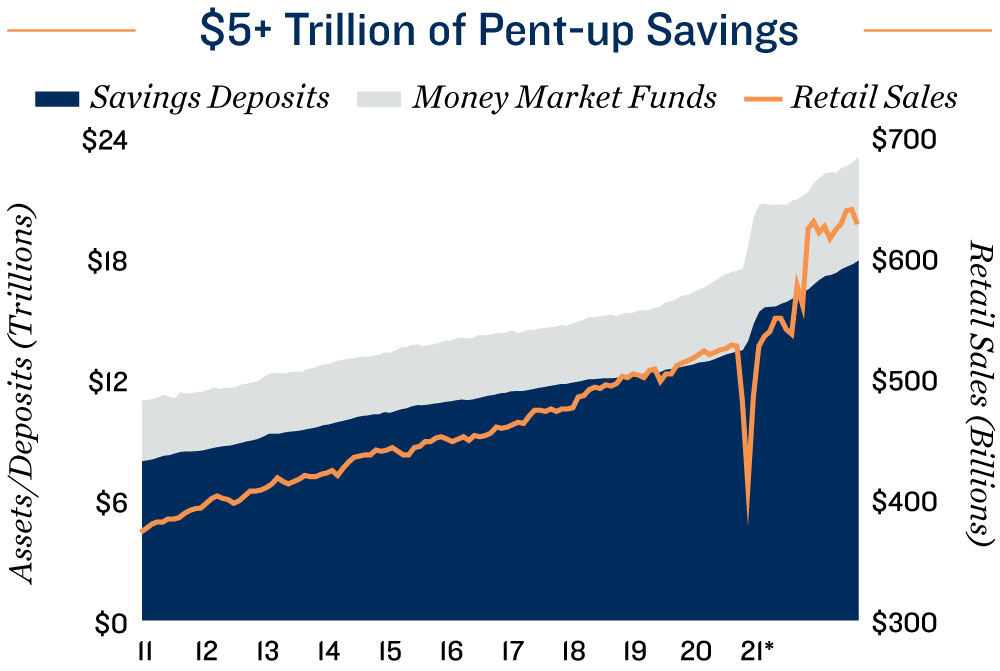 Shift in holiday plans impact retail sales. The rapid spread of COVID-19 last month altered travel schedules for a sizable portion of the population. Family visits and vacations were put on hold, which eroded spending. As people increased social distancing activity, sales at restaurants and bars declined by 0.8 percent from November, though they remain 41.3 percent above December of 2020 when vaccines were not widely available. Despite the slight hiccup last month, retail fundamentals are unlikely to be impacted. Single-tenant vacancy has recovered from the downturn and should go down further this year as new business formation applications hover near all-time highs.

Seasonal challenges account for soft spending performance. Fewer people are generally able to move during the holiday season, which contributed to a decrease in some sectors. At furniture stores, spending declined 5.5 percent month over month, and electronics and appliance stores recorded a decline of 2.9 percent. Other sectors also suffered from seasonality, though those changes are expected to be temporary. Lower energy prices and fewer commutes pulled down sales at gas stations 0.7 percent while sporting goods stores recorded a 4.3 percent reduction, the third largest drop among the major retail segments.

Key issues to watch in 2022. The largest threat to retail sales this year is inflation, which is nearly at a 40-year high. The pressure on the Fed to draw down quantitative easing and begin raising interest rates has risen significantly in the past few months, and at least two increases are likely. If price pressure does not react quickly, consumer spending power could be reduced, lowering retail sales.

Labor market also presents challenges. Although 2021 marked a historic year in job growth and saw the unemployment rate decline to 3.9 percent, several questions on the overall strength of the market remain. Namely, the labor force participation rate of 61.9 percent is 250 basis points below the level prior to the pandemic. At the same time, approximately 11 million jobs are available across the nation. Raising wages to pull retail workers off the sidelines will exacerbate inflationary pressure and costs, causing rates to rise more rapidly and cooling the retail market.