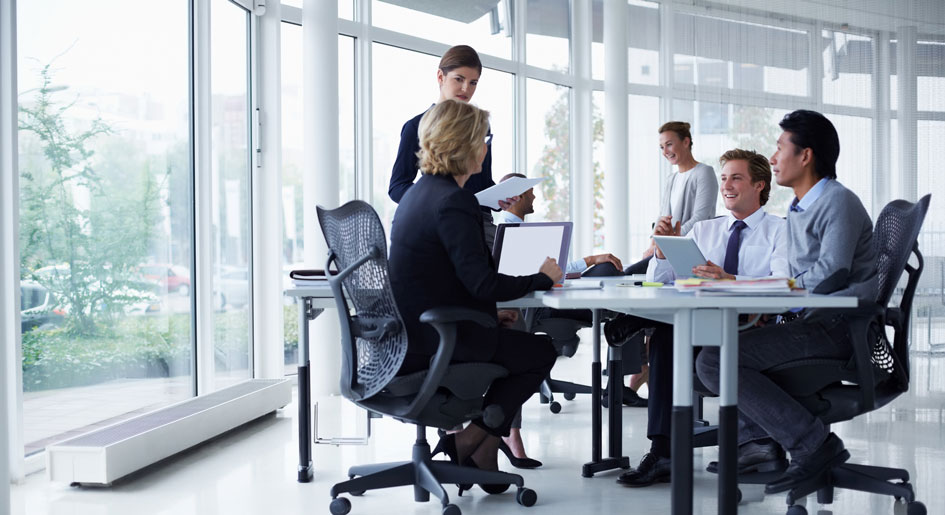 Health concerns slowed hiring last month. Job creation declined substantially in August as 235,000 positions were added, down from the 1.05 million personnel brought on in July. Job losses in many high-contact service roles contributed to the decrease, reflecting the negative impact of rising COVID-19 infections. Facing greater health risks, some individuals opted not to apply for such roles. Many employers have also imposed vaccine mandates, adding new steps to the hiring process. Growth is expected to pick up in September, however. Most schools will be fully in session, and federal supports relating to unemployment and eviction protection will have ceased, prompting households that had been waiting to now rejoin the labor market. 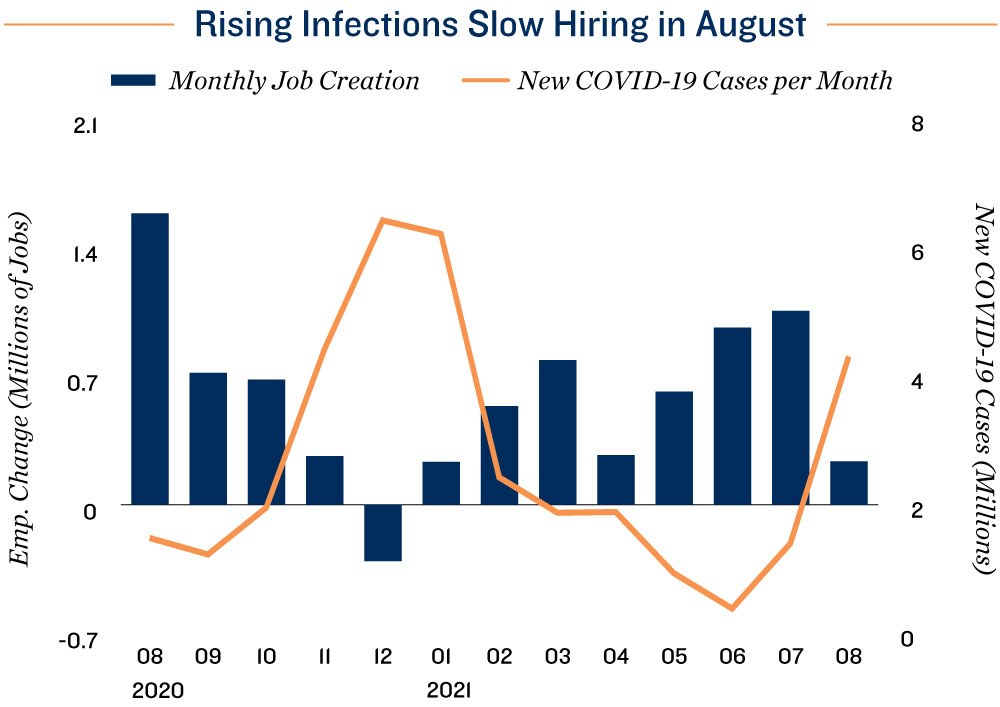 Hotels add fewer jobs as summer comes to a close. Up 16 percent so far this year, the leisure and hospitality sector did not grow in August. The creation of 36,000 jobs at entertainment and recreation venues was offset by 42,000 fewer roles at bars and restaurants. Hotels hired about 7,000 people for accommodation positions last month, the smallest gain of the year. This marked slowdown coincides with lessening hotel room demand. The end of summer vacations, paired with the spread of the delta variant, has led to a decrease in hotel occupancy. After peaking at 71.4 percent in late July, the measure has since dropped to 61.0 percent in the last full week of August. At the same time, the average daily rate continues to surpass 2019 levels, which will help hotels recoup revenue even as the industry transitions to the slower fall travel season.

Industrial sector labor needs reflect current economic state. The addition of 40,000 messenger and warehousing jobs along with 11,000 air transportation positions have lifted the transportation and warehousing sector staff count to above the pre-pandemic level. Accessing fewer services, consumers continue to spend more on goods, adding stress to global supply chains. This in turn has increased the demand for warehouses to store preparatory inventory. Distribution space near airports is also in greater demand as firms leverage aircraft to move goods.

Wage pressures mount in August. While the employment base remains 3.5 percent below the pre-pandemic level, elevated job openings signal a persistent labor shortage. To help draw talent, many firms have been increasing wages. Companies such as Walgreens, Chipotle, Southwest Airlines and Amazon have raised their starting salaries to $15 per hour or more. Overall, average hourly earnings have increased 4.3 percent year over year, with wages climbing by more than 6 percent in especially labor-constrained sectors such as hospitality and warehousing. The added labor costs may push some commercial tenants to reevaluate space needs.

Less hiring, higher pay complicate Fed outlook. The slowdown in hiring may prompt the Federal Reserve to delay updates to its current policies. At the same time, rising wages contribute to inflationary pressures, and unlike the temporary effects of supply shortages on prices, salary increases are more permanent. Given two compet- ing trends, it is unclear how the Fed will respond, and whether it will hasten or delay easing asset purchases or raising lending rates.