Matthew E. Drane is a First Vice President of Investments, focused on exclusively representing sellers and buyers of investment properties throughout the Columbus MSA and Central Ohio. Drane has partnered with the Barron | Burkons | Wintermute Group of Marcus & Millichap and IPA. He and his team, led by Michael Barron, Daniel Burkons, and Joshua Wintermute, have sold over 50,000 units across 14 states totaling over $2.55 Billion. For over 7 years, he has directly and indirectly advised hundreds of clients regarding their various commercial real estate needs.

Matthew joined Marcus & Millichap as an investment sales associate in 2012. He was promoted to senior associate in 2015. Prior to joining the management team in 2016, Matthew was a top-producing agent in the Washington, D.C. office. He specialized in multifamily investments and significantly contributed to the office’s reputation as the dominate broker of multifamily assets throughout the mid-Atlantic, specifically Hampton Roads, Virginia. Prior to joining Marcus & Millichap, Drane contributed to the growth of several organizations, including two Fortune 500 companies. Over the years, he has developed an impressive track record of closing multi-million dollar transactions and managing client relationships throughout the U.S., Middle East and Europe. Matthew E. Drane holds a Bachelor’s of Science degree in Business Marketing from Miami University in Oxford, Ohio and an M.B.A. from the University of Nebraska-Lincoln. He is a licensed real estate salesperson in Ohio, the commonwealth of Virginia, District of Columbia and Maryland. 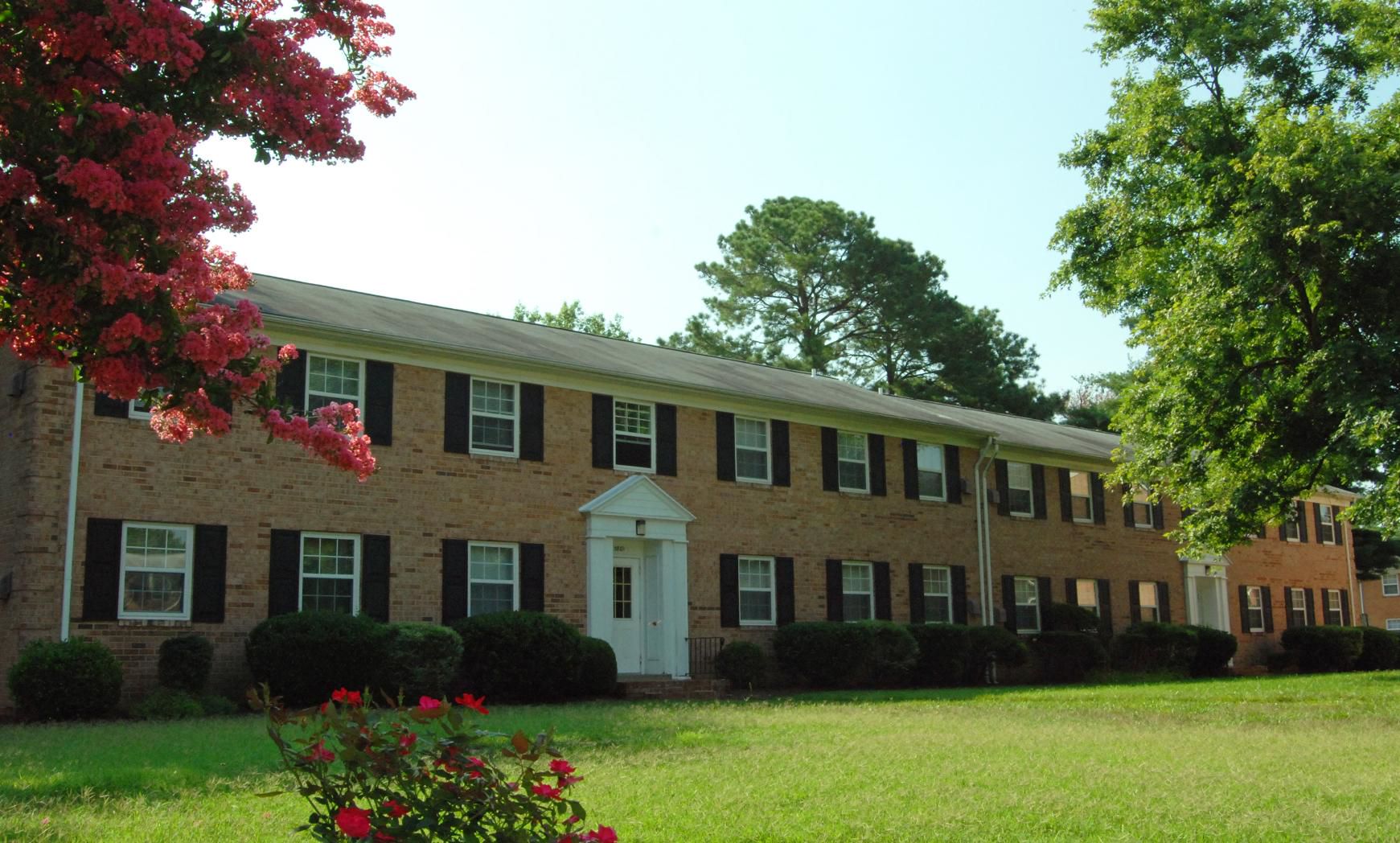 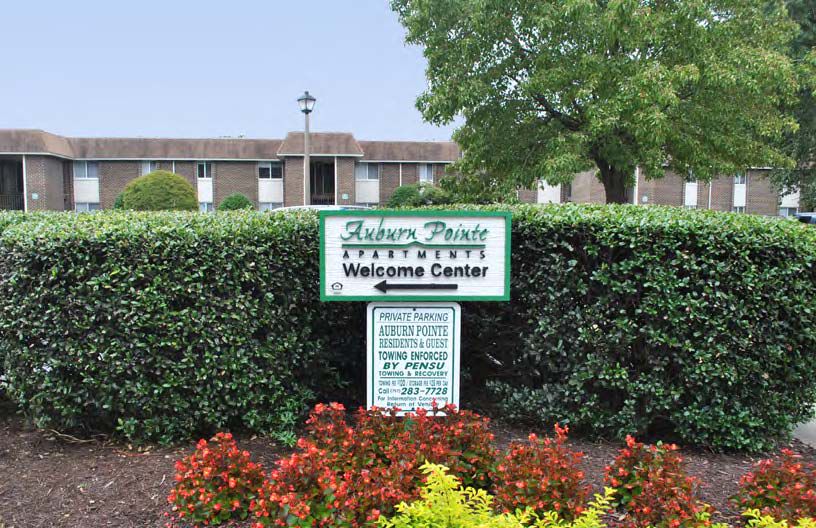 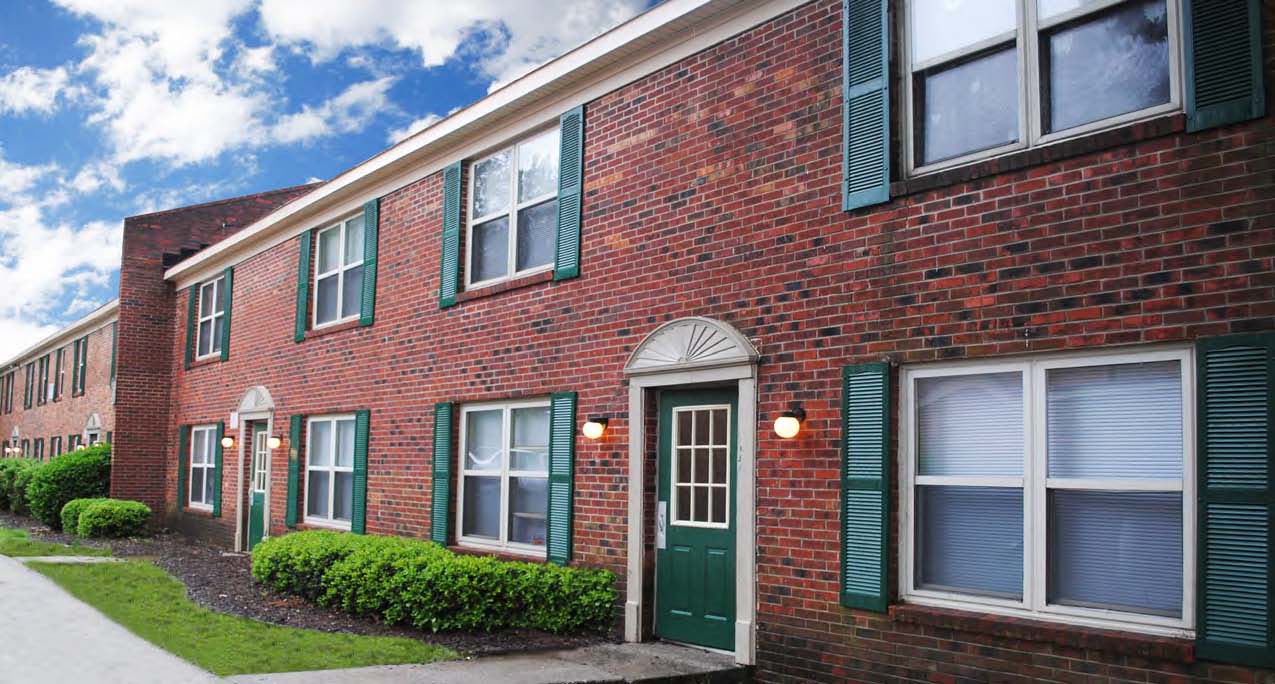 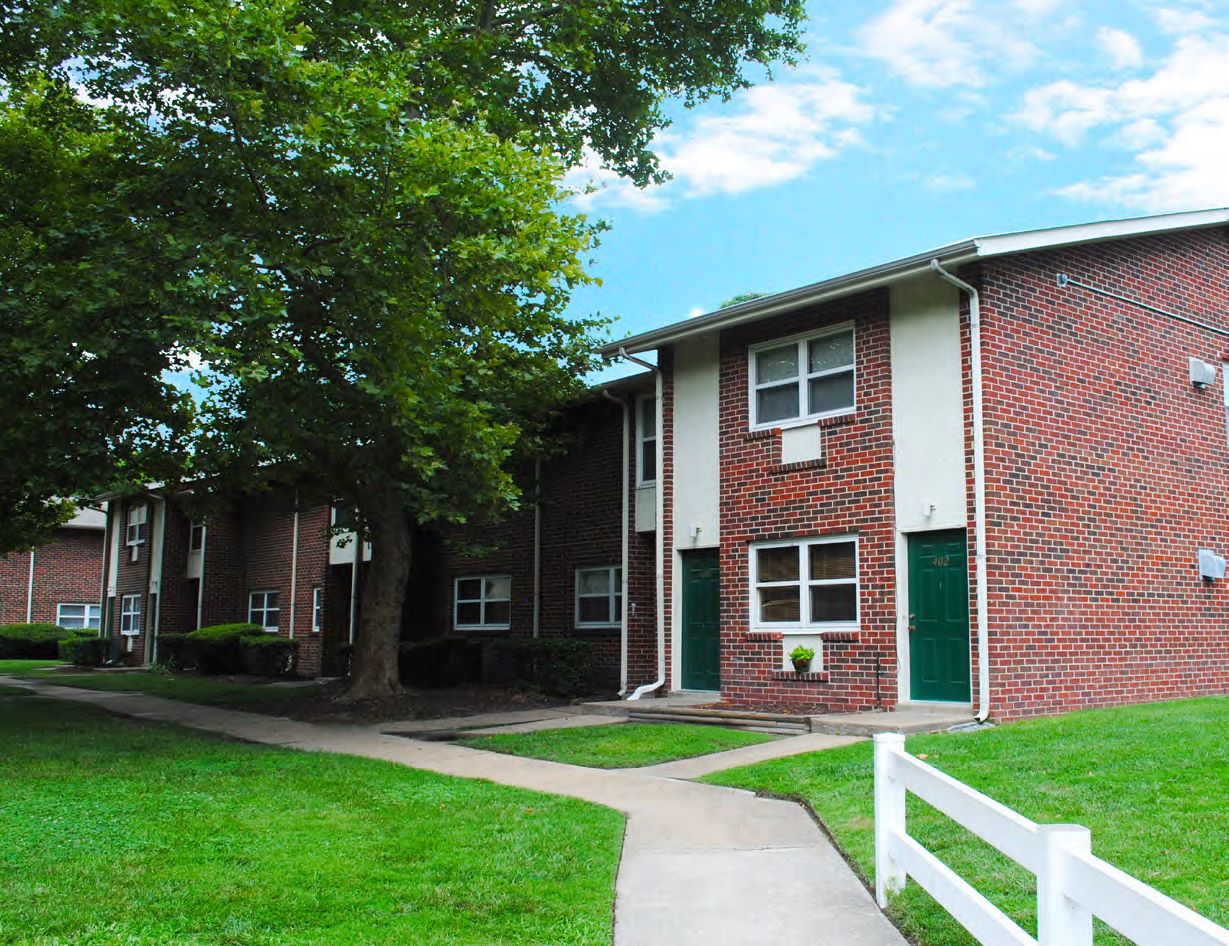 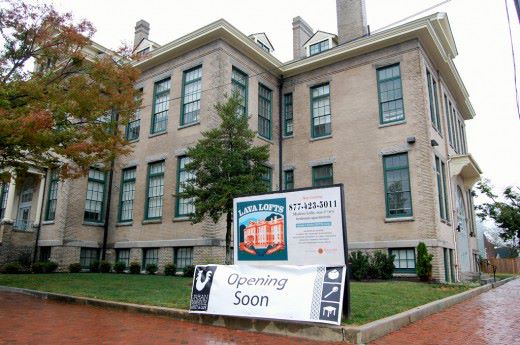 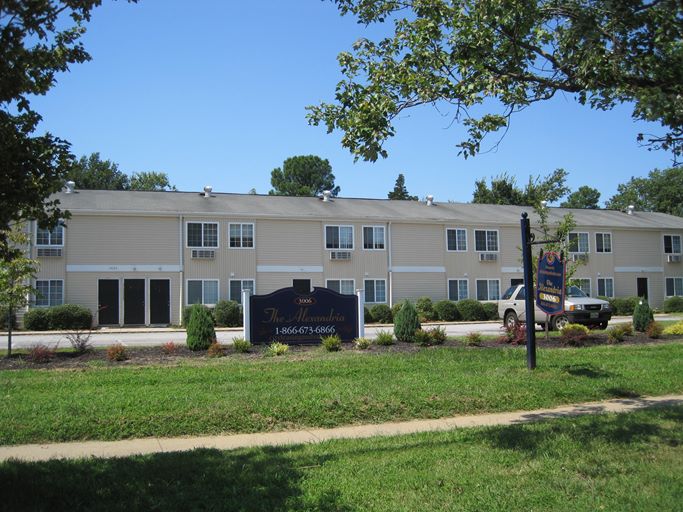 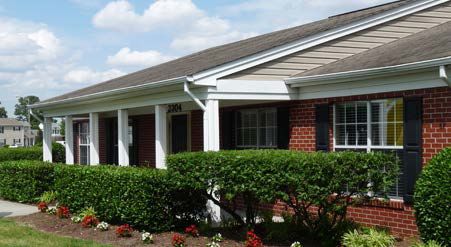 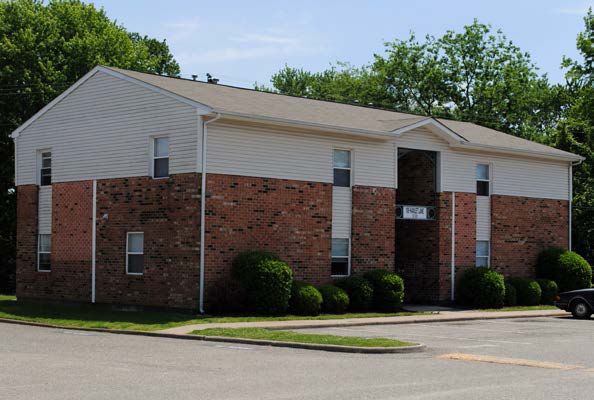 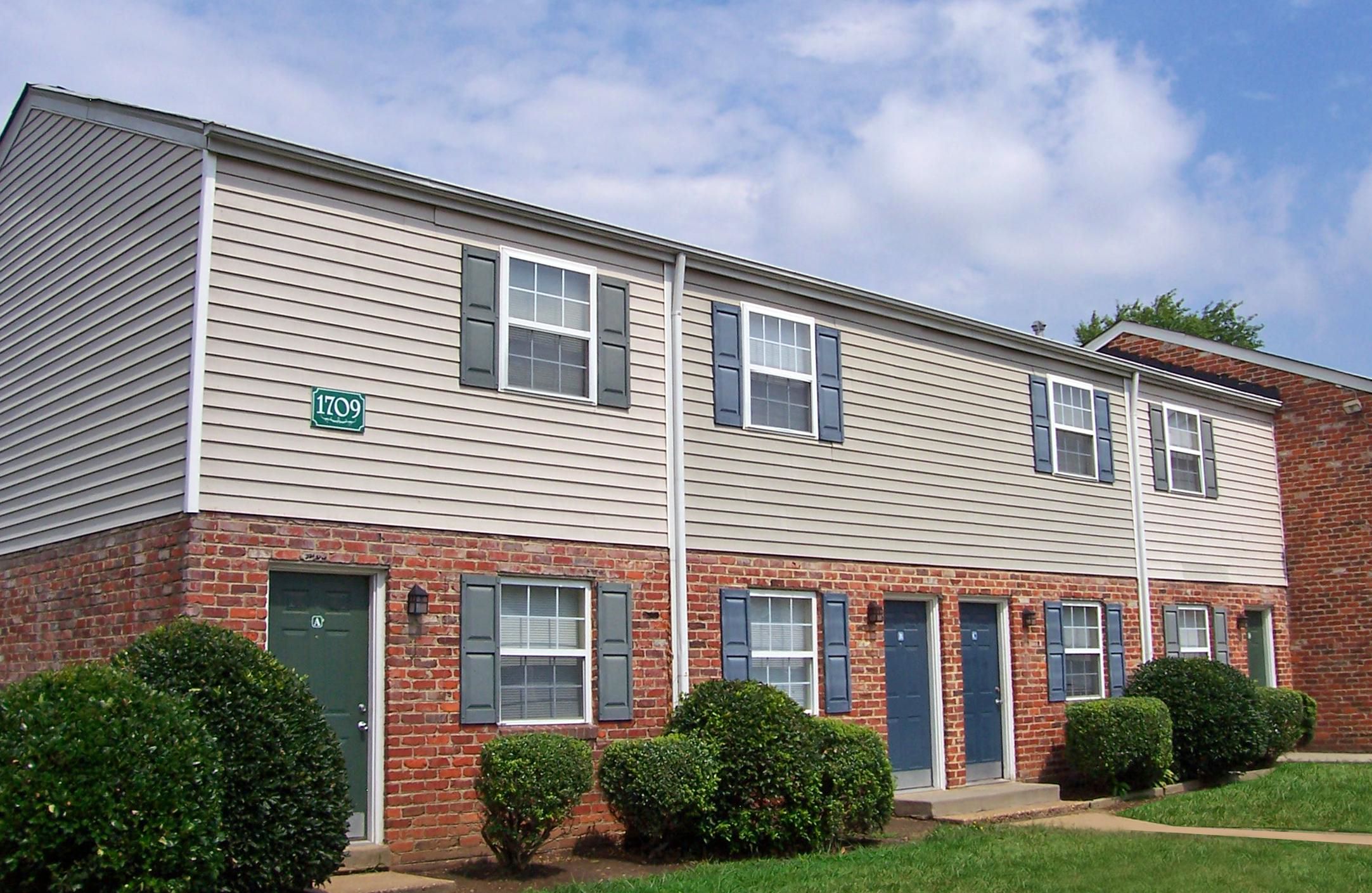 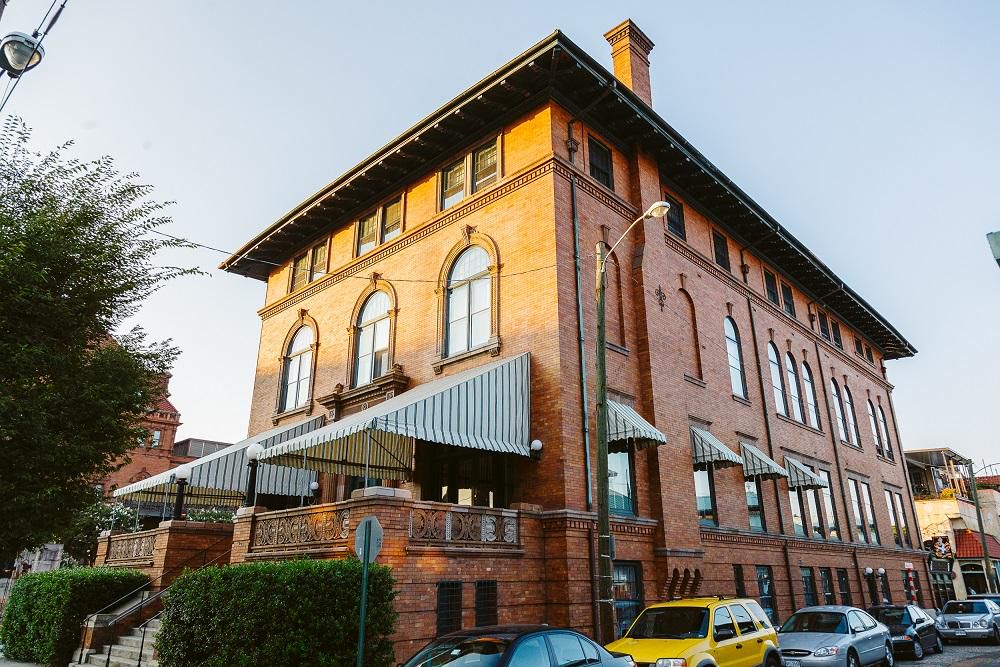 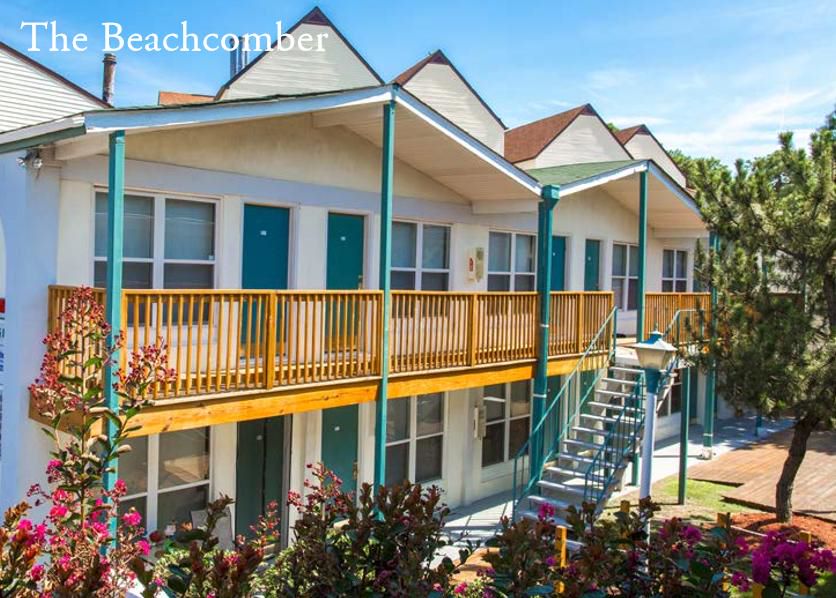 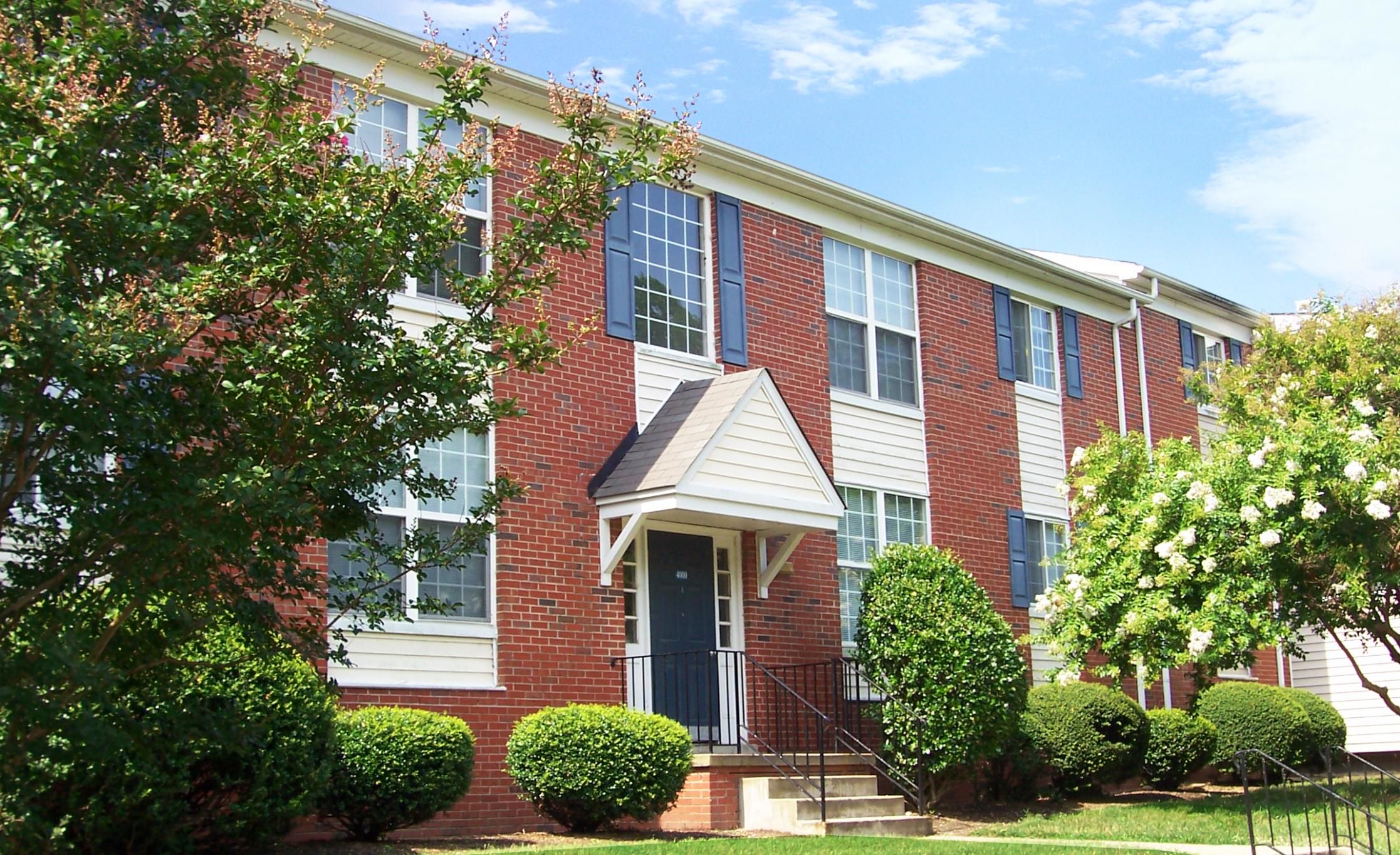 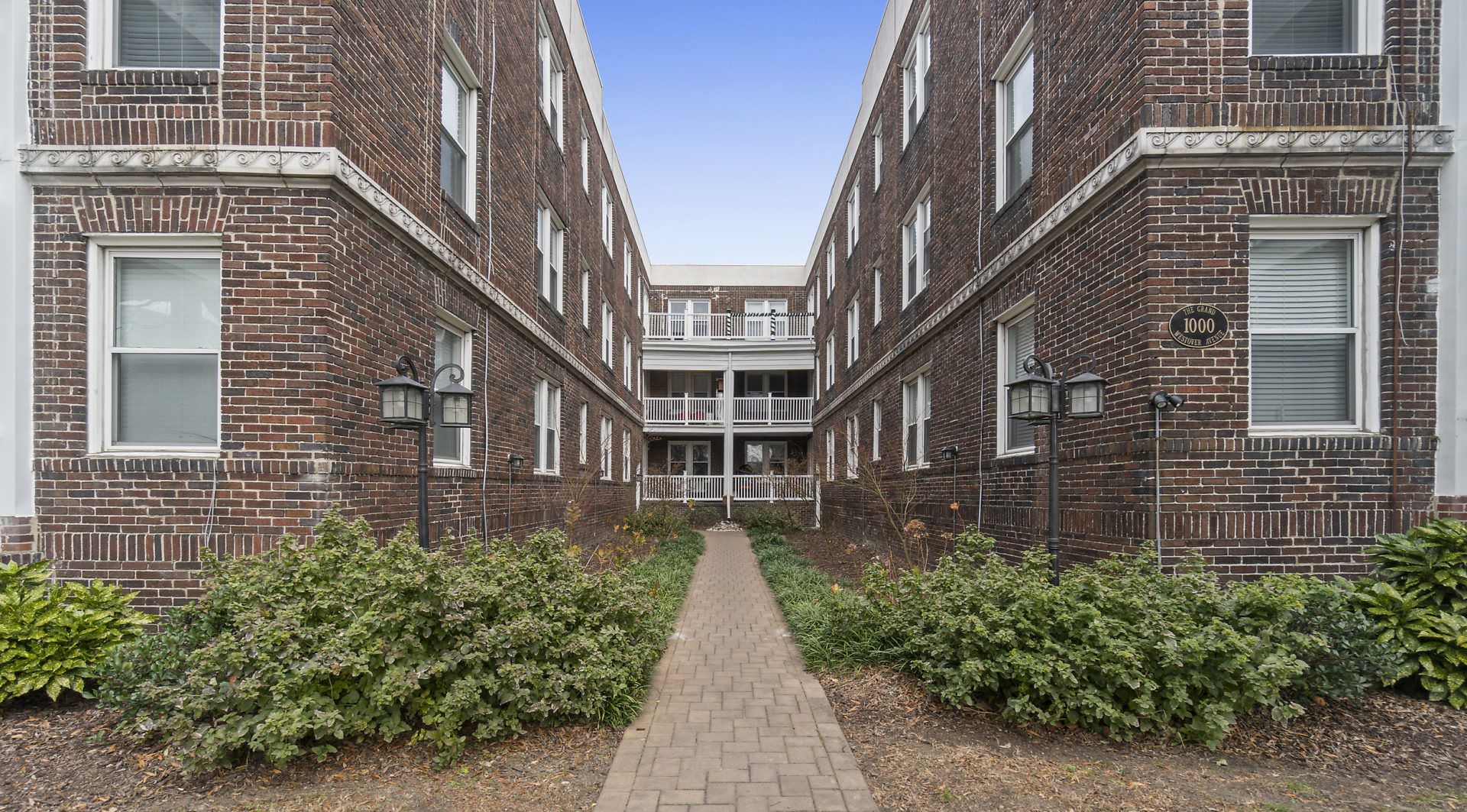 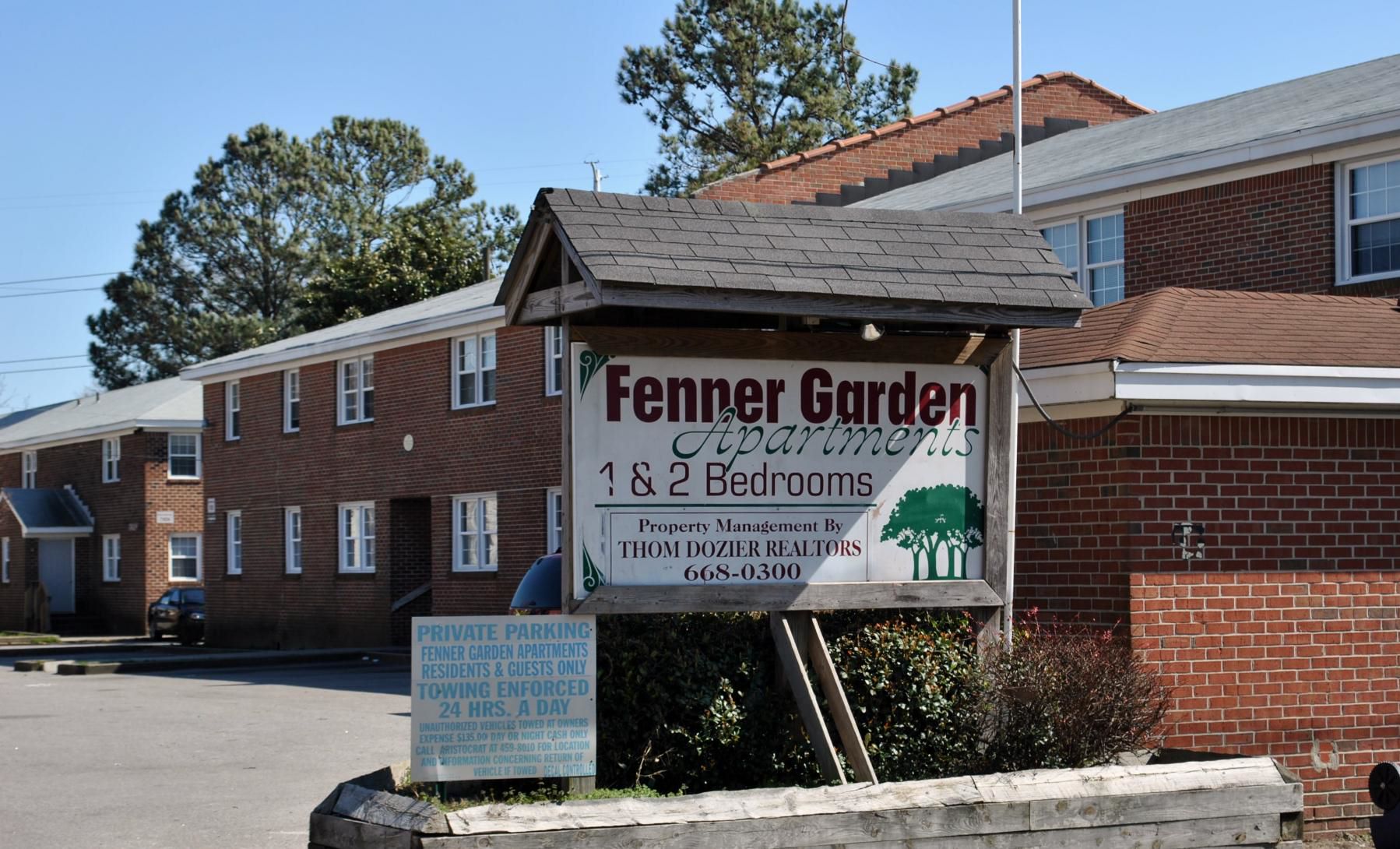