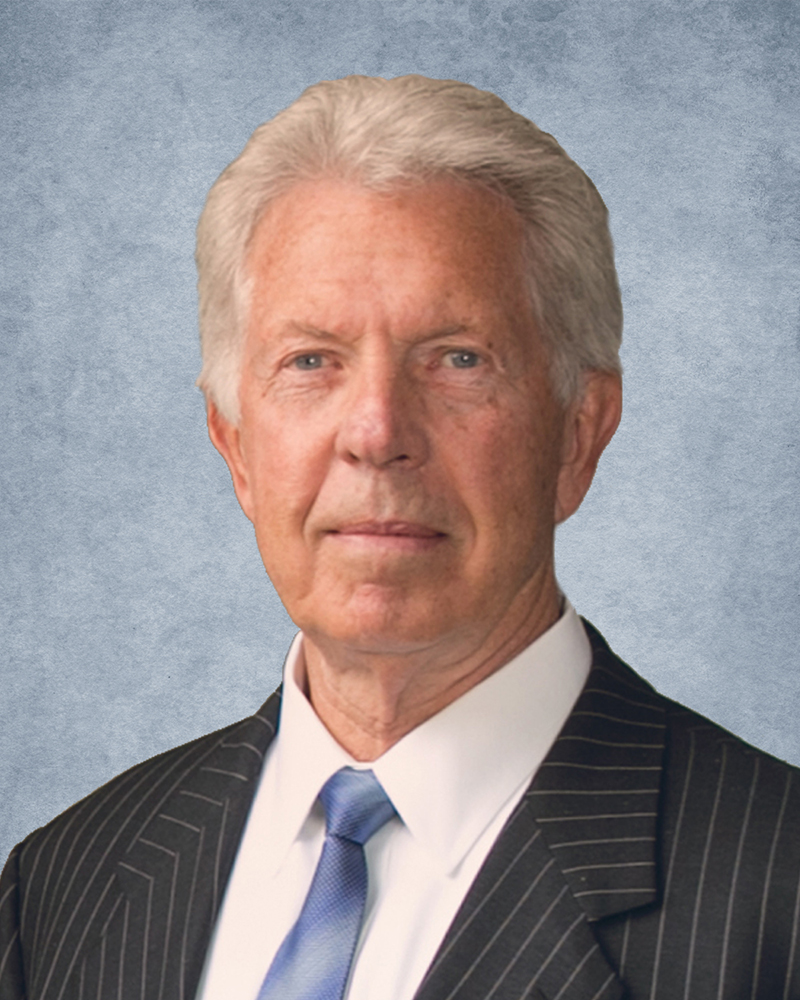 William A. Millichap joined the company, called G.M. Marcus Company at the time, as an investment broker shortly after its founding in 1971. His career progressed rapidly. After becoming regional manager of the Palo Alto office in the mid-1970s, he went on to be president and a director of the company from 1985 to 2000 and was co-chairman of the board until his passing in June 2020.