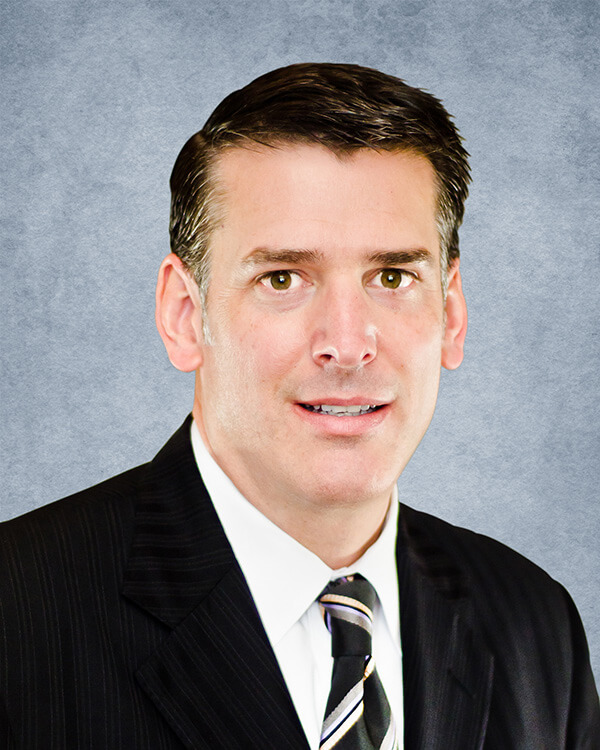 Mr. Sebree’s began his career as an agent with Marcus & Millichap, and he earned numerous awards including eight National Achievement Awards as well as Top 20 and Chairman’s Club designations. He then moved to a managing director position with Holliday Fenoglio Fowler, where he brokered major multifamily properties throughout the Midwest. In 2011, Mr. Sebree returned to Marcus & Millichap as senior vice president and national director of the Multi Housing division. His extensive background as a major multifamily specialist spans more than 20 years.