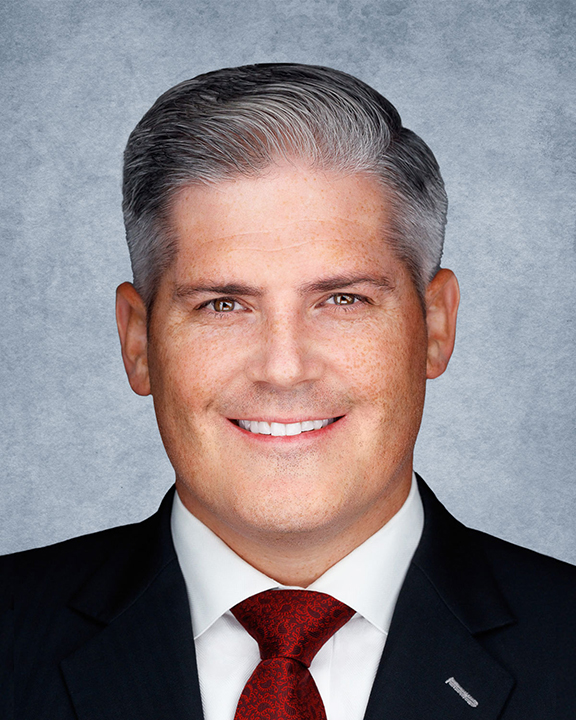 Adam A. Lewis is a vice president and national director of the firm’s National Seniors Housing Group (NSHG).

Lewis began his career with the firm in 2008 in Salt Lake City, specializing in office and industrial investments, then shifting his focus to seniors housing. After relocating in October 2013, Lewis became sales manager in the Portland office and in July 2014 was appointed regional manager. He was elected vice president in February 2018 and achieved director status in the firm’s National Seniors Housing Group in May 2018.

Lewis graduated with a bachelor’s degree in business management from Brigham Young University and has served as humanitarian volunteer in Mexico City for two years.